Looking Back at my Predictions

Since this is the unofficial halfway point of the season I thought it would be fun to see how my predictions are holding up from the beginning of the year. 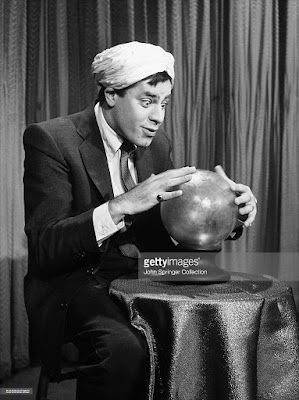 The only teams I really missed the boat on so far is the Orioles and Indians. The O's are being carried by an offense that consistently puts balls into orbit and a bullpen that is top notch.  The Tribe had a great rotation, but going into the season many considered their outfield one of the worst in baseball.  Thankfully their upper management have gotten great seasons from Tyler Naquin, Rajai Davis and Lonnie Chisenhall.

As a whole the NL was much easier to pick then the AL as it is very top heavy.  The glaring omission here is the Giants. Only an epic second half collapse will cause them to miss the playoffs.

I still like my WS matchup, but dread the overly dramatic narrative that will come with it.

Trout will likely be the best overall player in the AL again, but the Angels are so bad that it would take something very special to keep him at the top of the list.  Since voters hate giving the award to players on bad teams that likely leaves Josh Donaldson and Jose Altuve as the front runners right now.

Harpers June slump likely played himself out of the award.  The front runners now are Kershaw and Kris Bryant.

Buxton was terrible the first month of the season and got sit back to the minors. He has been a tad bit better recently, but nowhere near the point to be considered rookie of the year.  Right now the likely winner would be Michael Fulmer for the Tigers.

My NL rookie of the year pick was made knowing that Corey Seager would be the front runner.  While Matz has been a quality pitcher, Seager is a clear cut number one.

My AL choice was made more on pedigree than actual track record. Sano is likely going to 30 homeruns even after missing significant time with injury, but it won't even be close to the leaders. Seasoned mashers like Chris Davis, Edwin Encarnacion, Mark Trumbo and Chris Davis are all the top of the list.

Stanton is definitely in play because he by far has the most power in the game.  He still managed to hit 20 and he was terrible up until about the last two weeks before the break.  I still like this pick.

Overall I'm still doing pretty well.  The main lesson I learned is to not bet against the Giants. They are a bunch of wizards.


Posted by BobWalkthePlank at 1:43 PM