I was happy when Tom from The Angels, In Order contacted me about another trade. It had been a while since we had swapped. The trade was centered around a few oddballs that he had, but he was nice enough to throw in some extras. 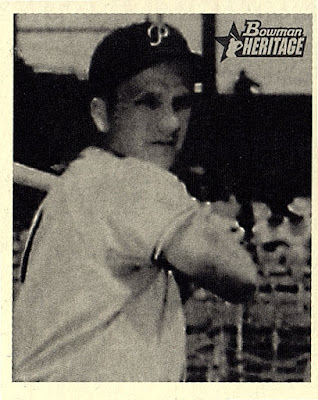 I'm a sucker for the mini Bowman Heritage cards. Love this Kiner.

The whole trade was centered around these Toys R Us Stadium Club Pirates. I thought I had these, but I couldn't locate them in any binder so either I mistook them for another set or they are stored away at my parents house. Either way it is nice to have them. Nice card of a very young Tim Wakefield! 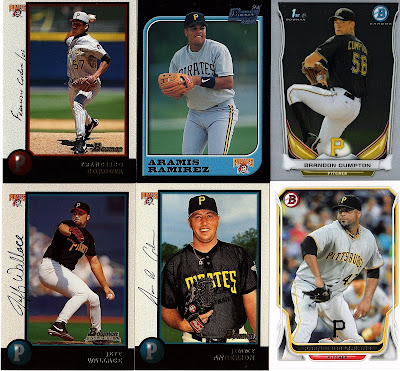 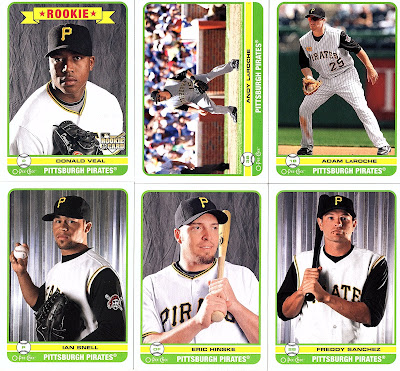 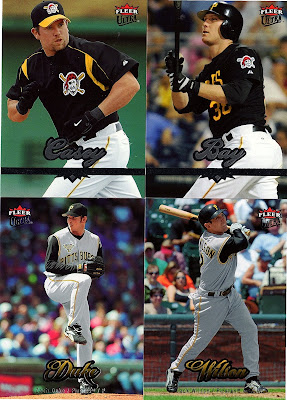 Ultra was always kind of underrated in my book, or maybe I just liked them more than most. 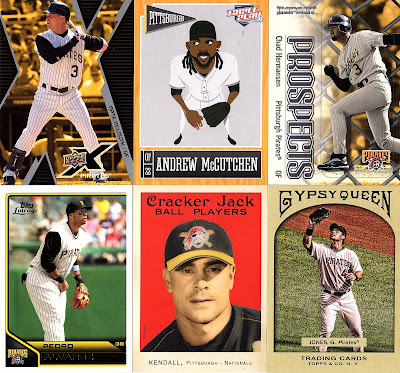 Some Misc Buccos to add to the collection. I'm digging the Hermansen card. I think I must like collecting failed prospects.

Thanks for the cards Tom. Let me know when you want to swap again. I'm stocked full of Angel cards.

Thanks for reading.
Posted by BobWalkthePlank at 6:39 PM