Trade: Too Many Verlanders

I really enjoy following Dennis's card collecting exploits on Too Many Verlanders.  He and I have already made several deals where I sent him some Detroit/Michigan cards and he loaded me up with Pirates/WVU cards.  Check out the latest package I received on Thursday. 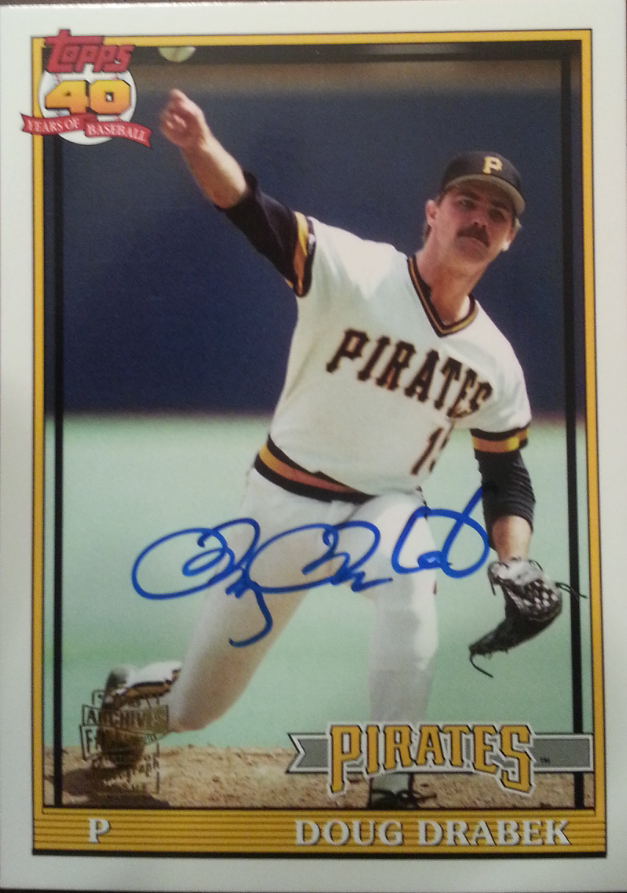 Awesome Doug Drabek Archives auto.  Thanks for sending this one!  He was a favorite of mine and doesn't have a ton of certified autos and memorabilia. 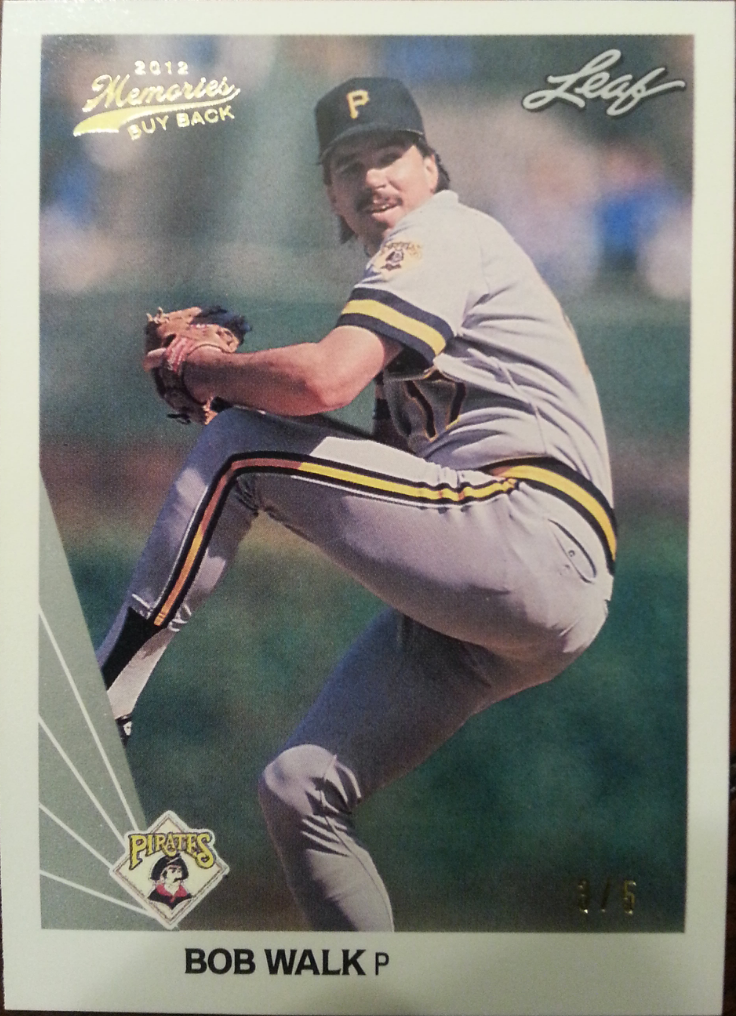 It's kind of hard to see but this is numbered 3 of 5.  Goes nice with this card that I featured on a post in early March. 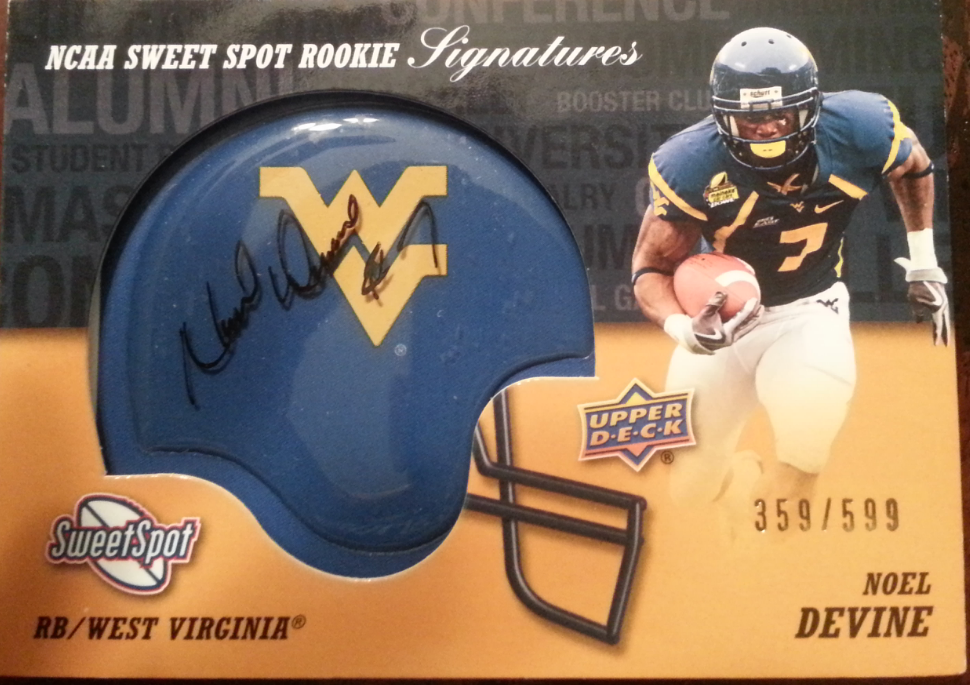 Like Dennis I have a love for college sports and my alma mater WVU.  This is an awesome auto of Noel Devine from Upper Deck Sweet Spot. 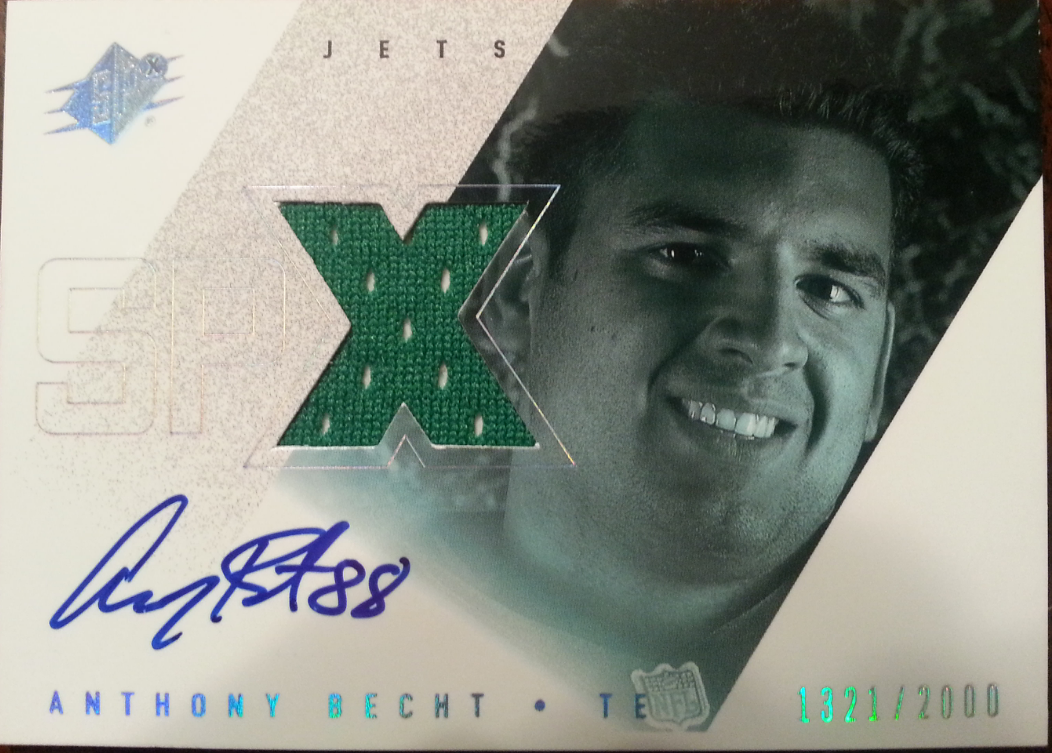 Anthony Becht had a great career at WVU as well as a long pro career.  Lots of good memories following Becht when I was a high school student in Morgantown. 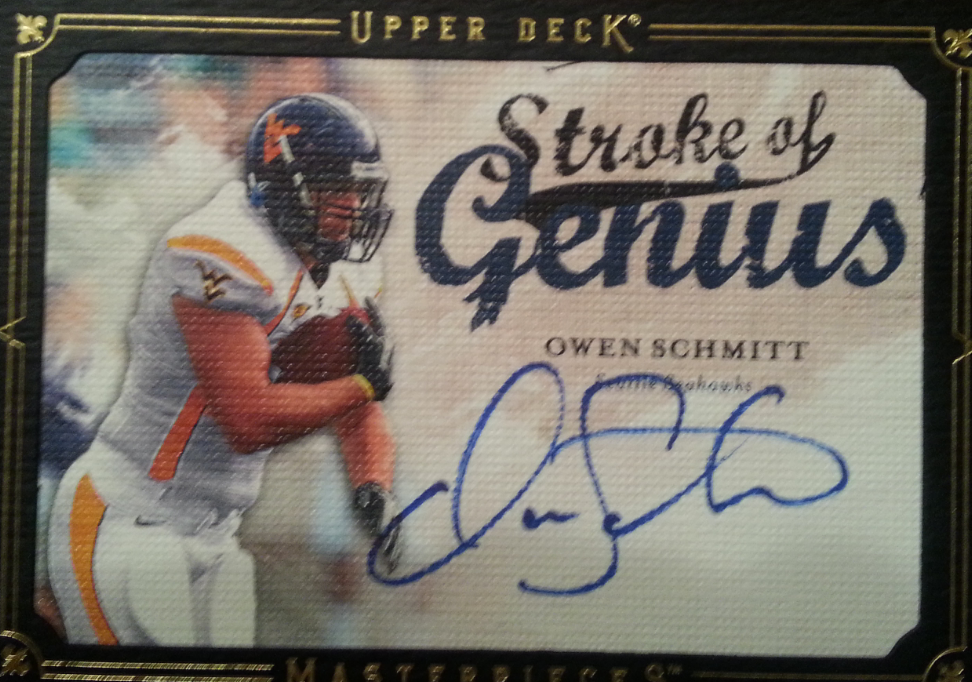 Last but not least is an Owen Schmitt auto.  Owen is a legend at WVU for his punishing running style and over the top personality.  He just recently opened a bar/music venue in Morgantown.

Thanks for all the great cards Dennis.  I've said it before but if you haven't completed a trade with Too Many Verlanders shoot Dennis a message.  You won't be disappointed.
Posted by BobWalkthePlank at 10:17 PM