Trade With Play At The Plate 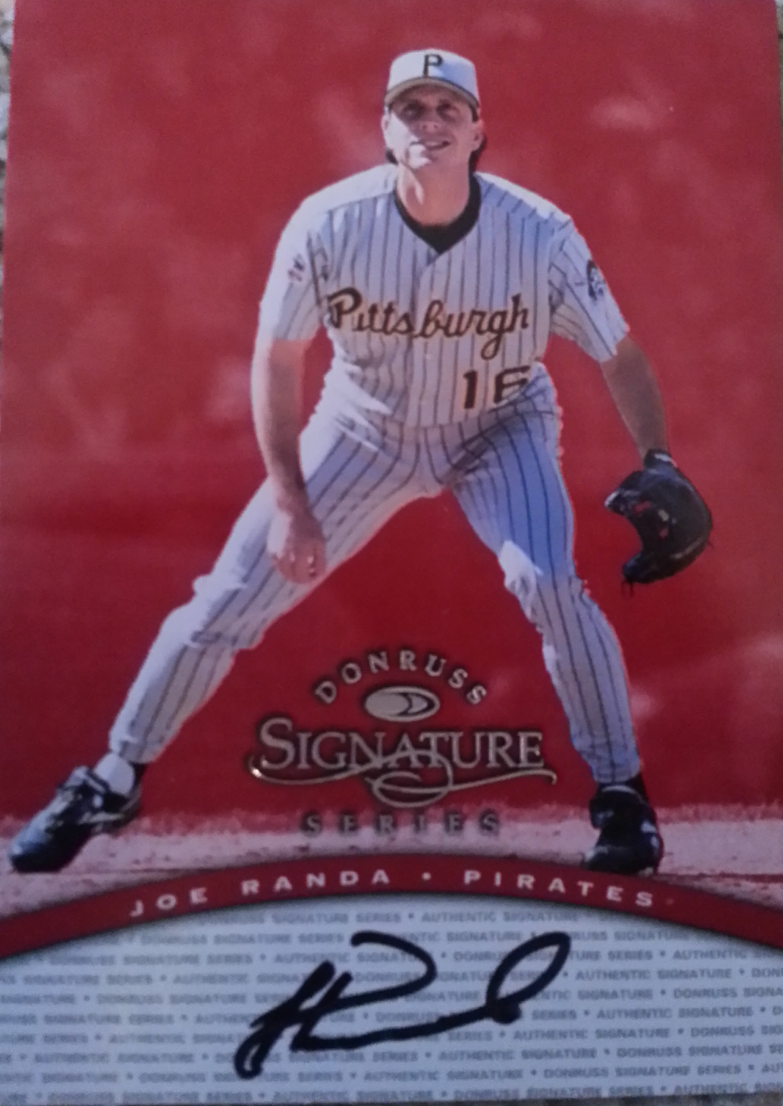 I recently made a trade with Brian from the blog Play at the Plate.  It was a fun deal in which I sent off a bunch of Rangers cards and Brian returned the favor with a boat load of Pirate cards.  Above is a sweet Joe Randa auto from Donruss Signature that Brian included in the bundle. 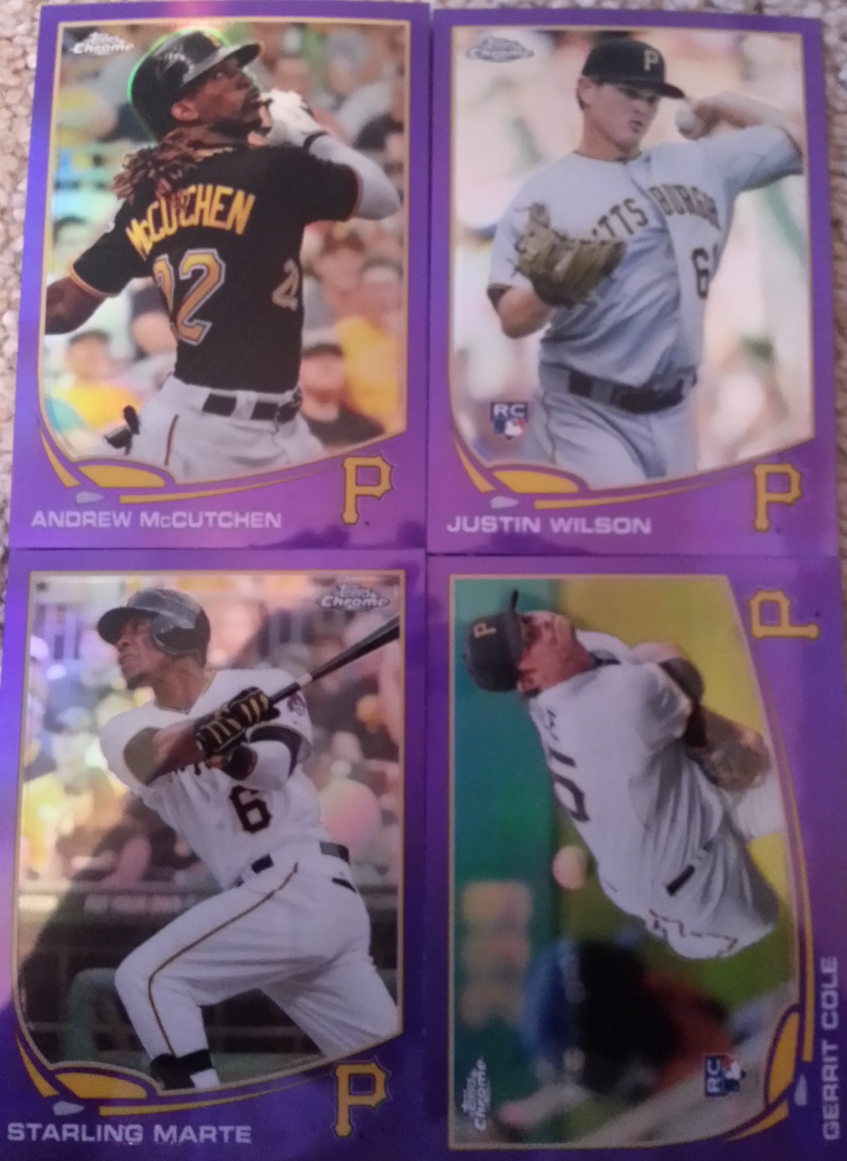 Good ol' Kris Benson.  I think his crazy wife was in the news more than his pitching. 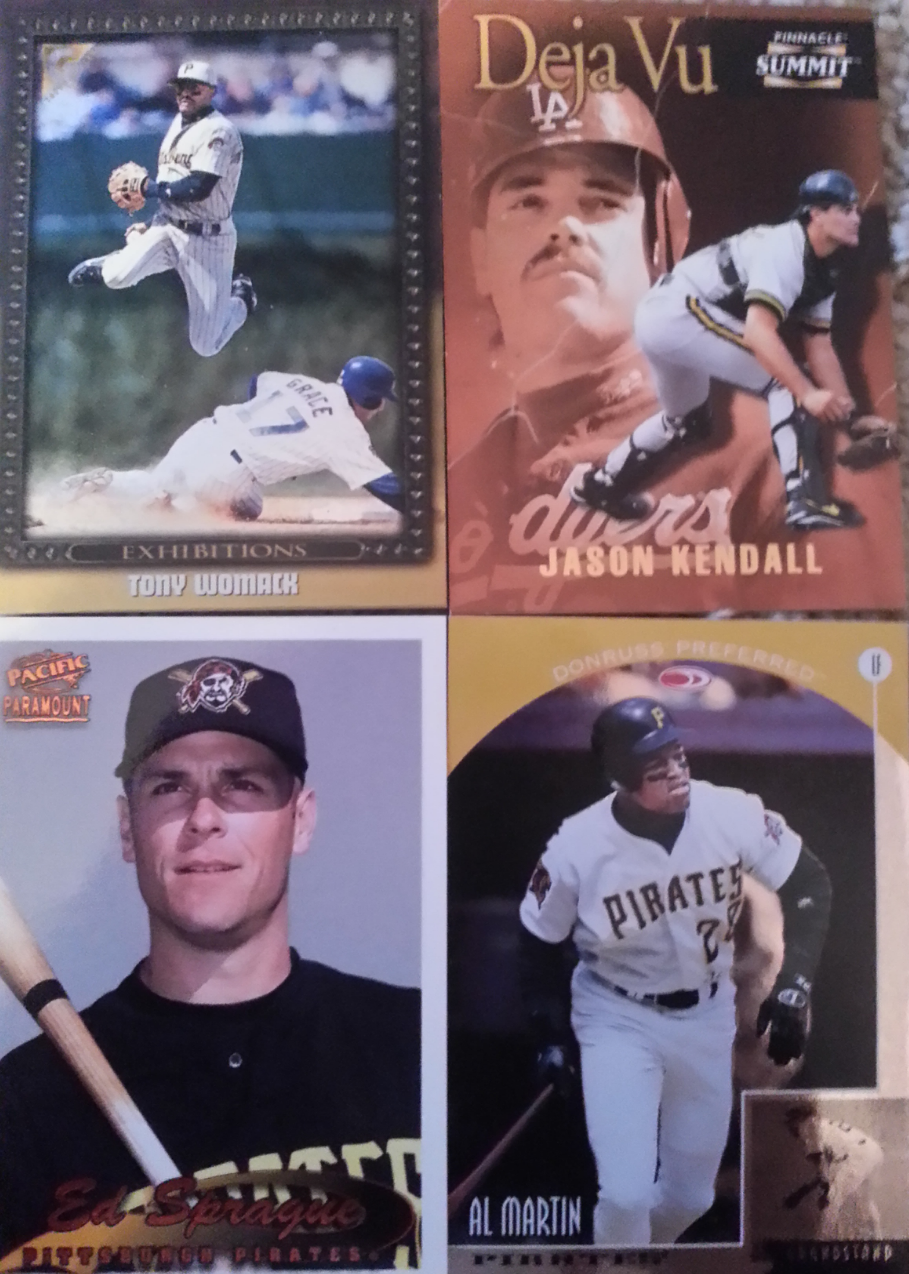 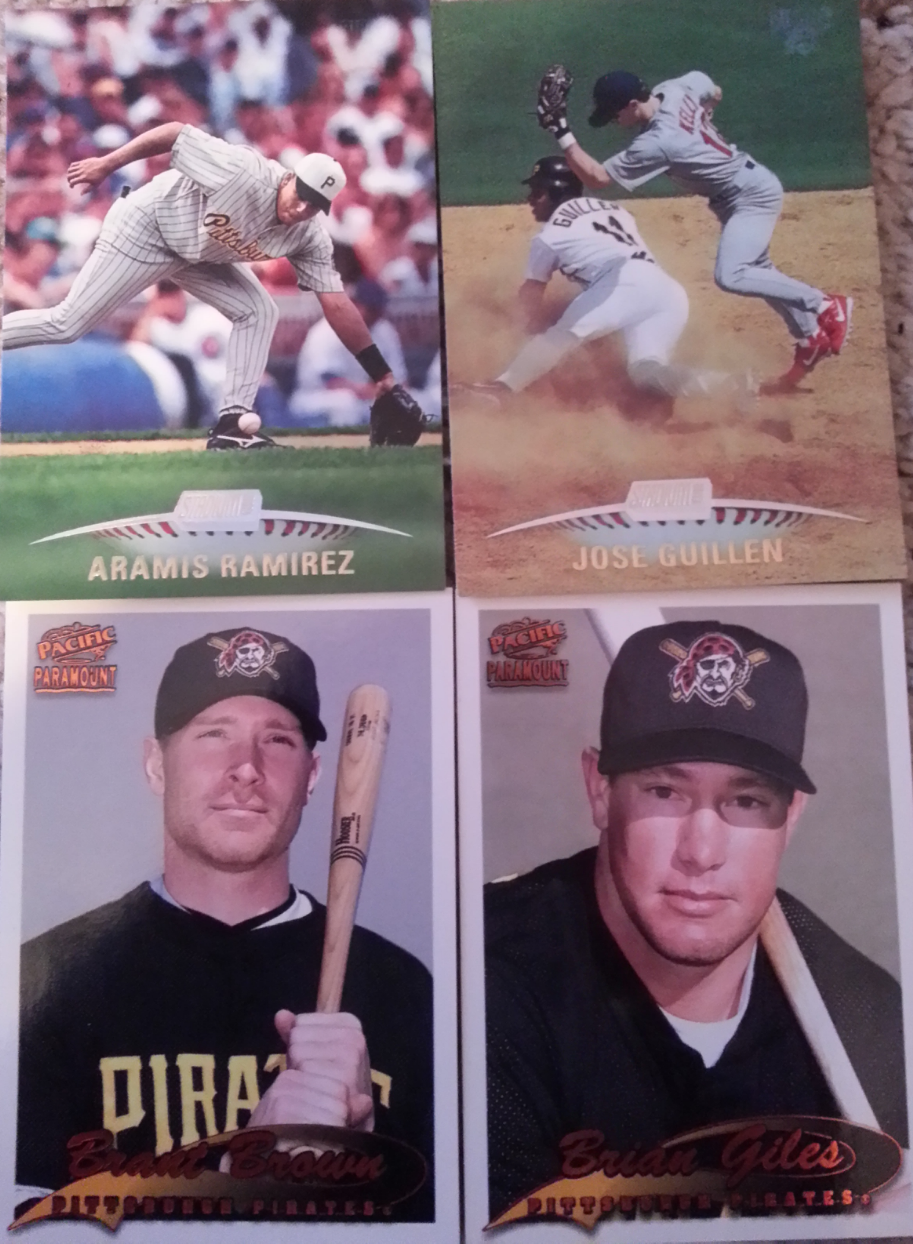 I was always a huge fan of the Stadium Club cards because of the great photos. 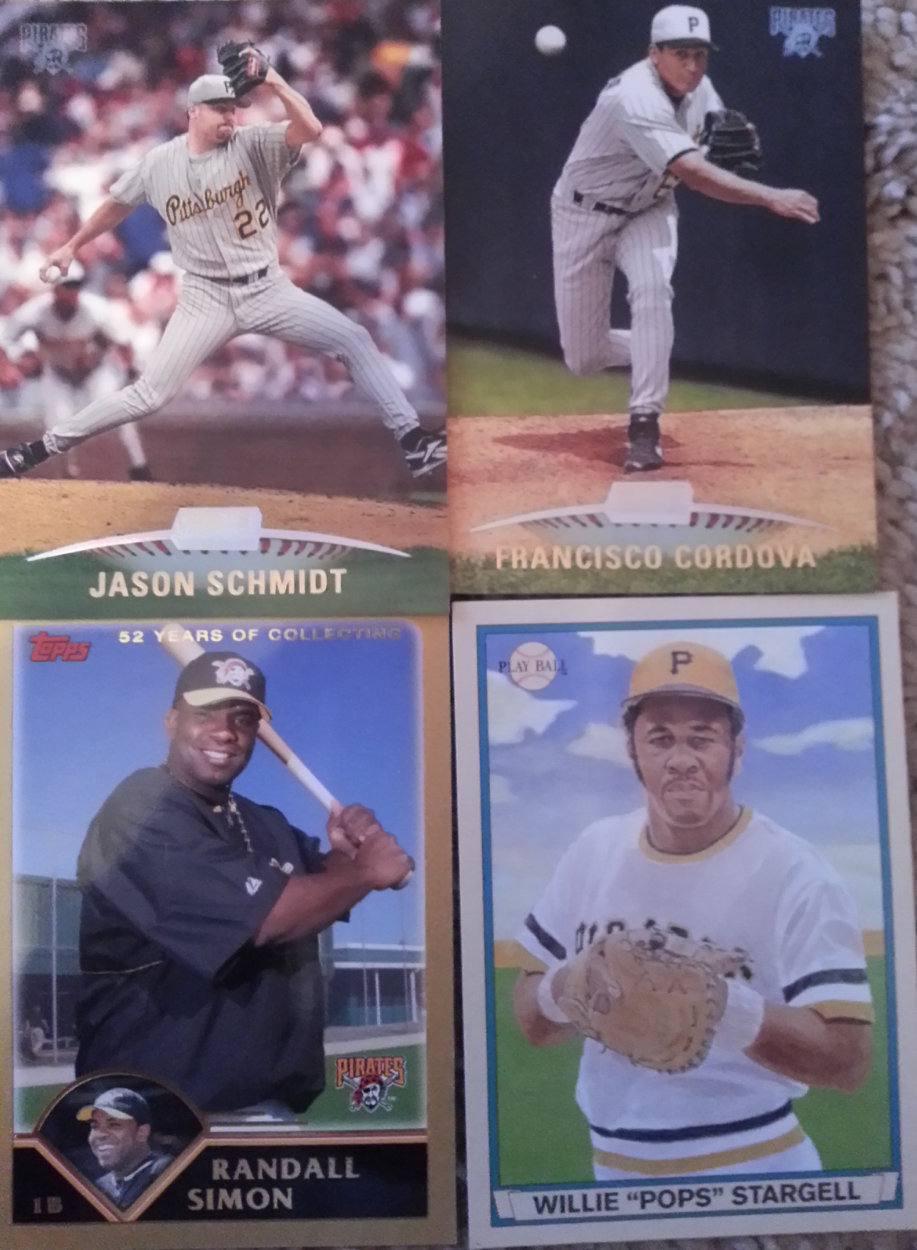 Thanks again Brian!  This was just a small sample of the cards Brian sent. Lets keep the cycle going.  I'll put some more cards in the mail for you by the end of the week.

Posted by BobWalkthePlank at 8:01 PM

Email ThisBlogThis!Share to TwitterShare to FacebookShare to Pinterest
Labels: play at the plate, trade