Trade: Too Many Verlanders and Manninghams

Dennis is one of my favorite people to trade with because he always hits all spectrum's of my collection. Our last few trades have been blockbusters where we have sent dozens of hits to each other. I'll let the pictures do most of the talking on all these great cards. 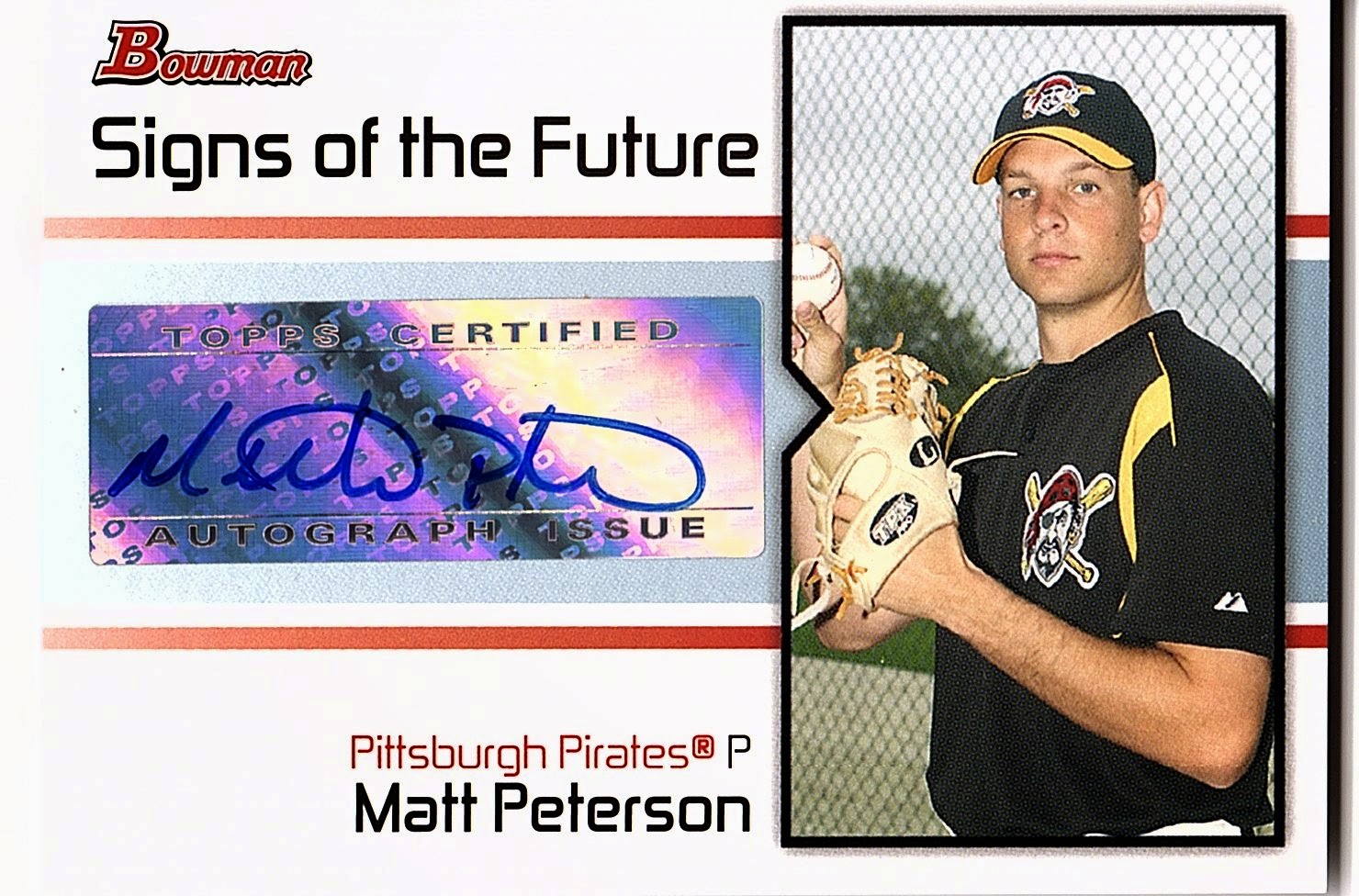 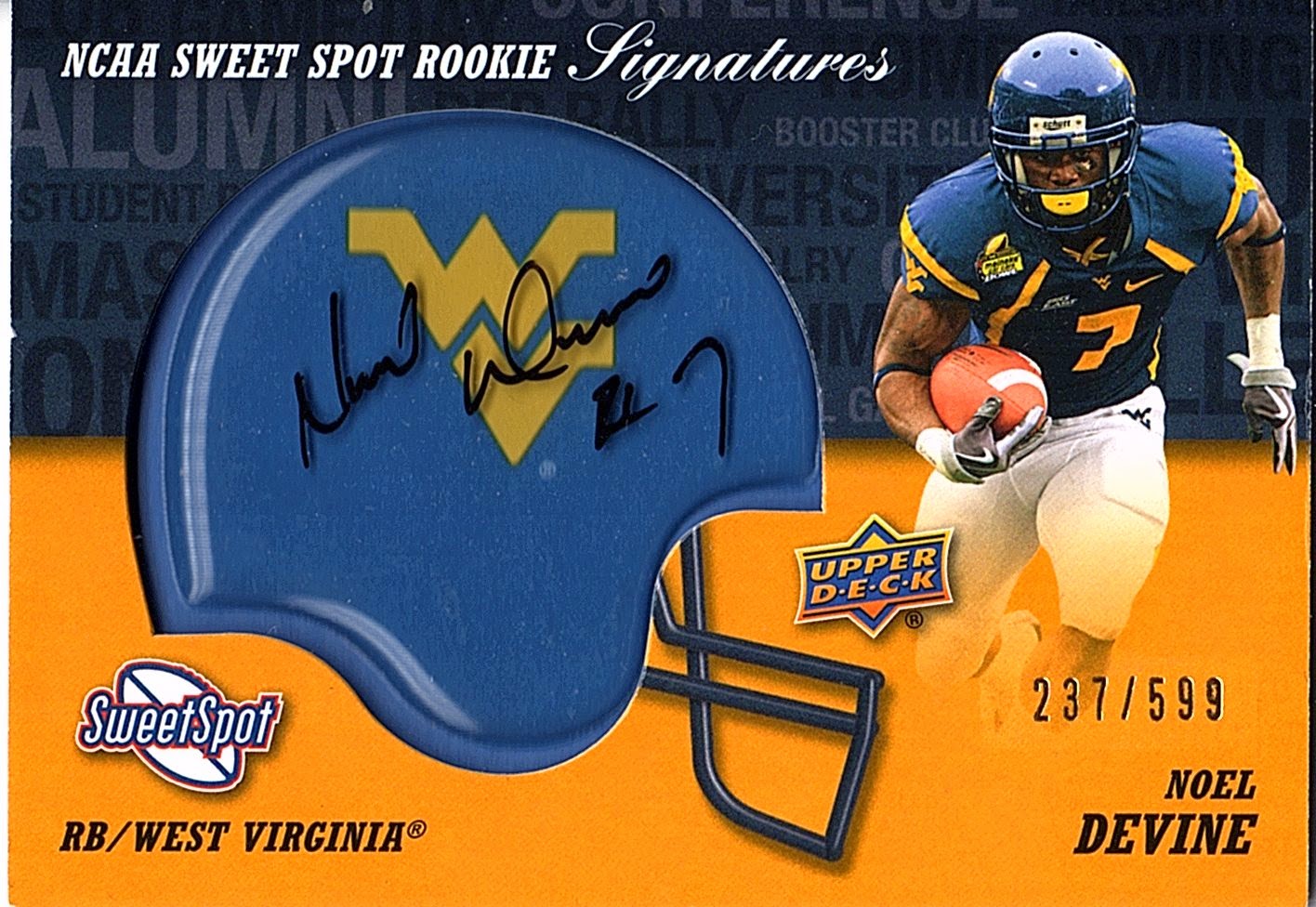 I miss the Sweet Spot sets. The variations in this set were awesome. The parallels were represented by different types of helmets for the Mountaineers. 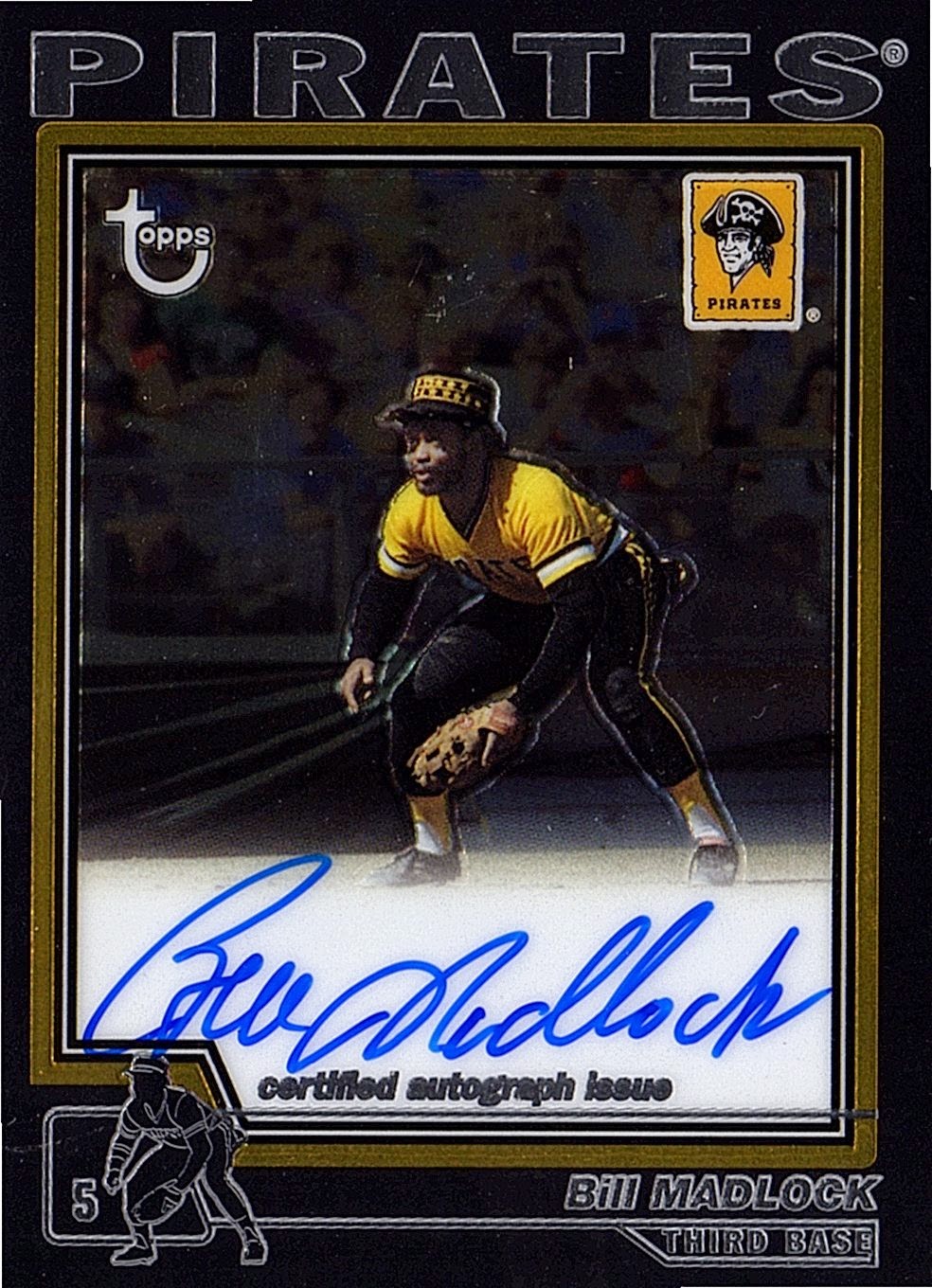 One of my favorite Madlock autos. Nice on card signature and a cool logo and uniform shot. 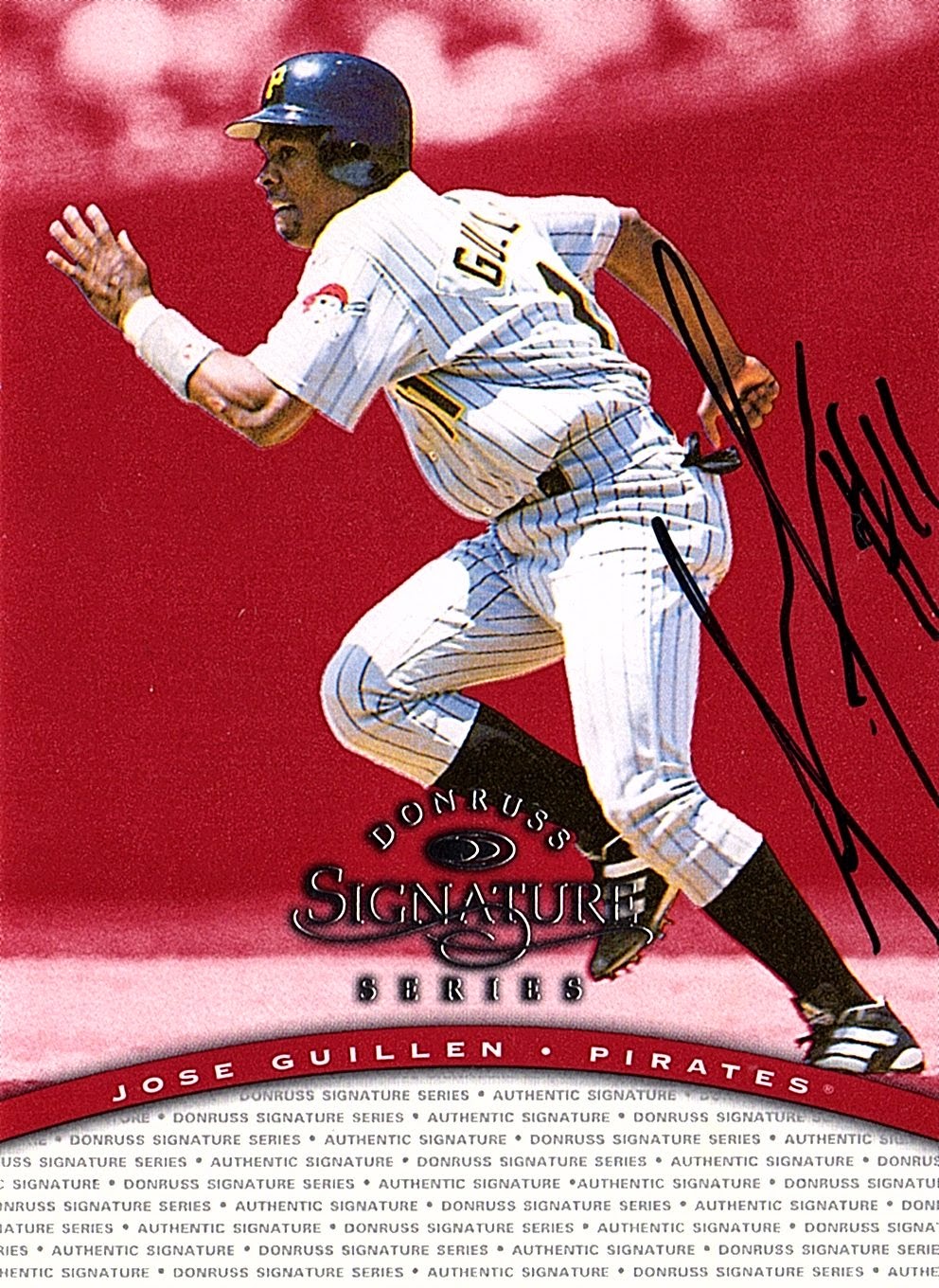 Jose Guillen was a little confused on this card, but it is still awesome. The Pirates really stunted his development by bringing him up too early to the majors.  Still one of the best outfield arms I've ever seen. 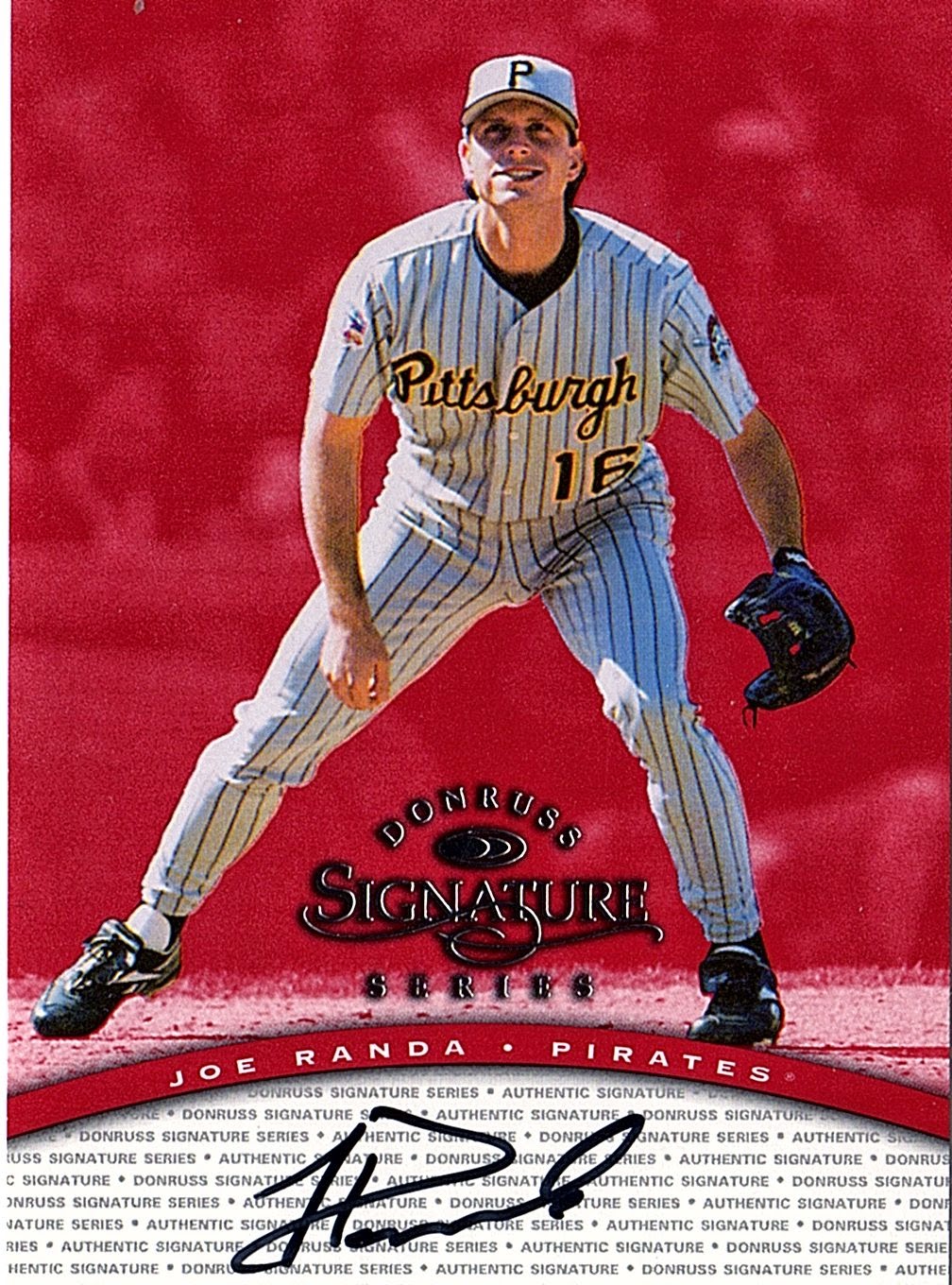 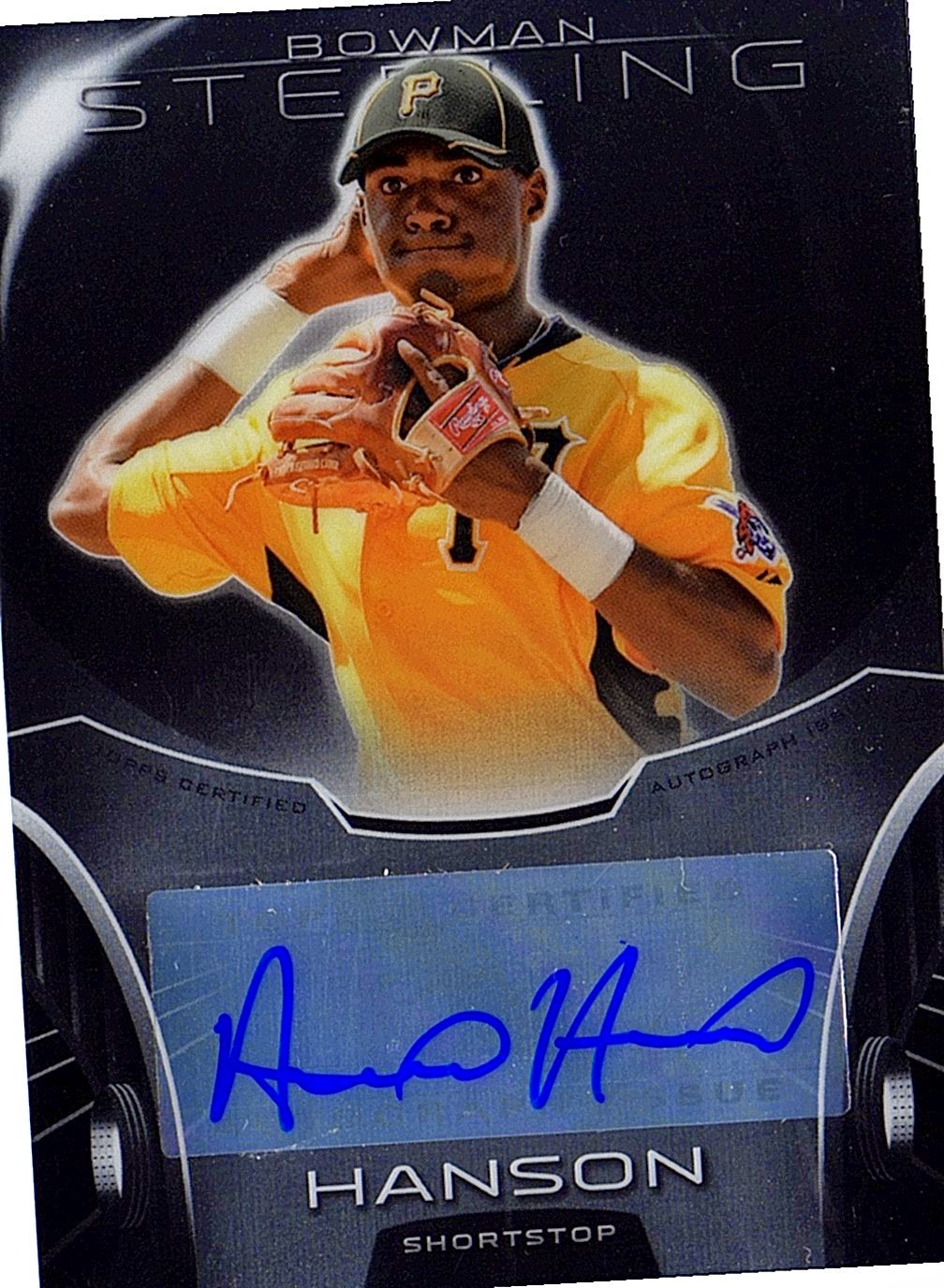 Alen Hanson is the Pirates only upper level middle infield prospect. I'm guessing we may have to trade some of our outfield depth to get some high end infield talent. Hanson has a good bat, but the defense has been shaky at short. Most seem to think his long term position will be second. 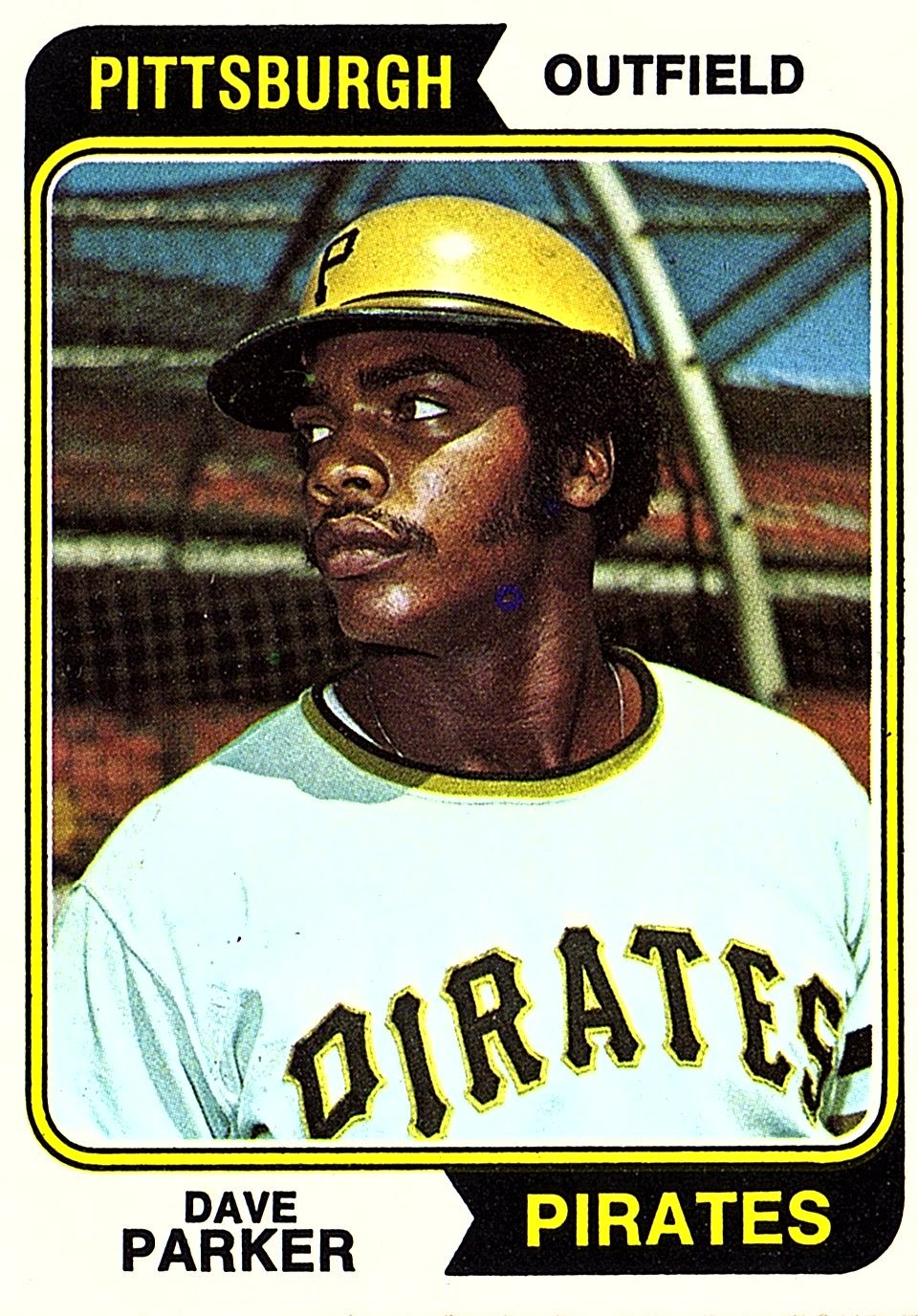 Some Cobra vintage is always welcomed.  This card was in beautiful shape too. 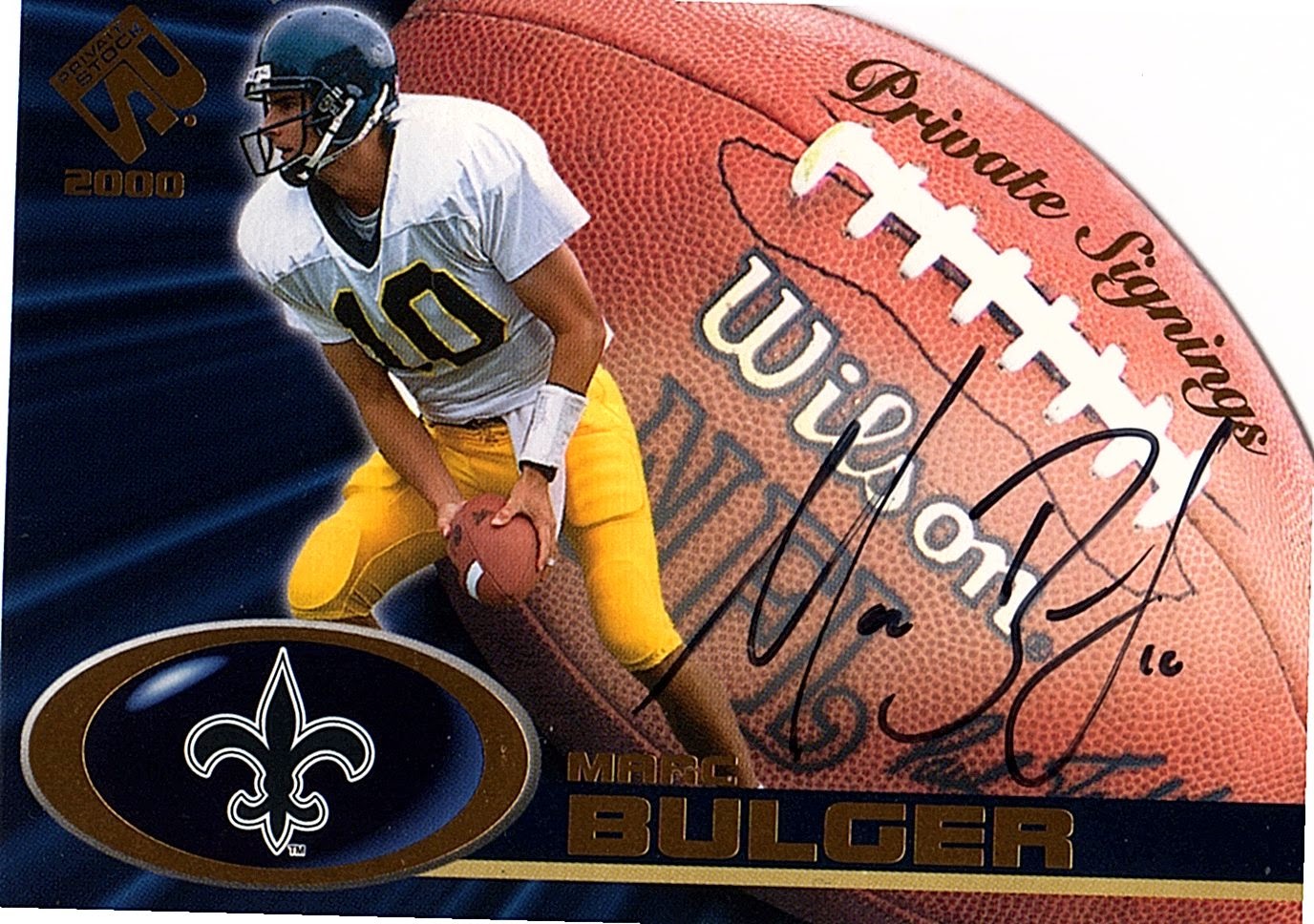 Marc Bulger is a personal favorite. Always cool to see some of the early Pacific autos. 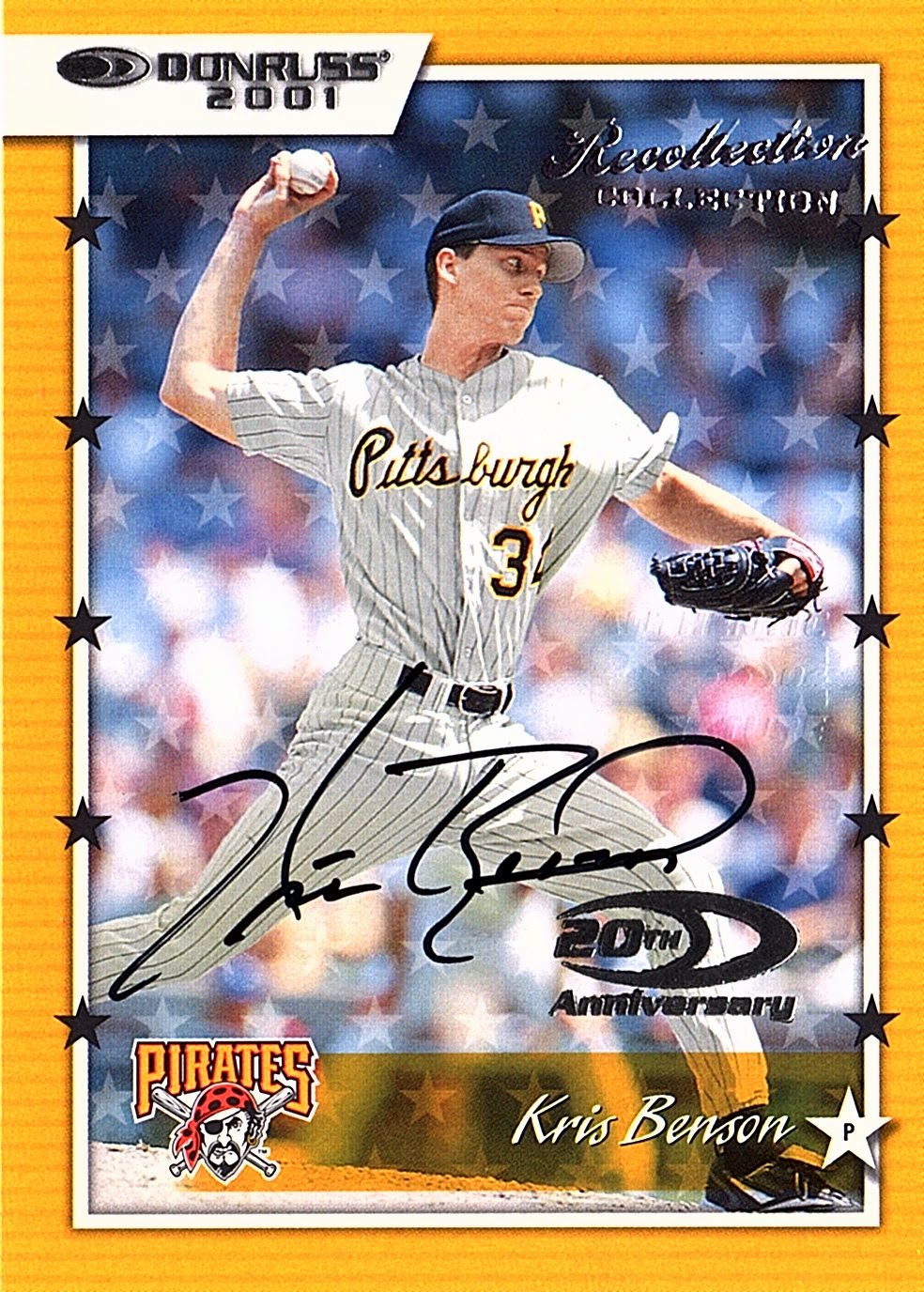 Kris Benson was supposed to be the next big thing, but health prevented him from being a superstar. He had a long career, but is probably known more for his crazy wife Anna. 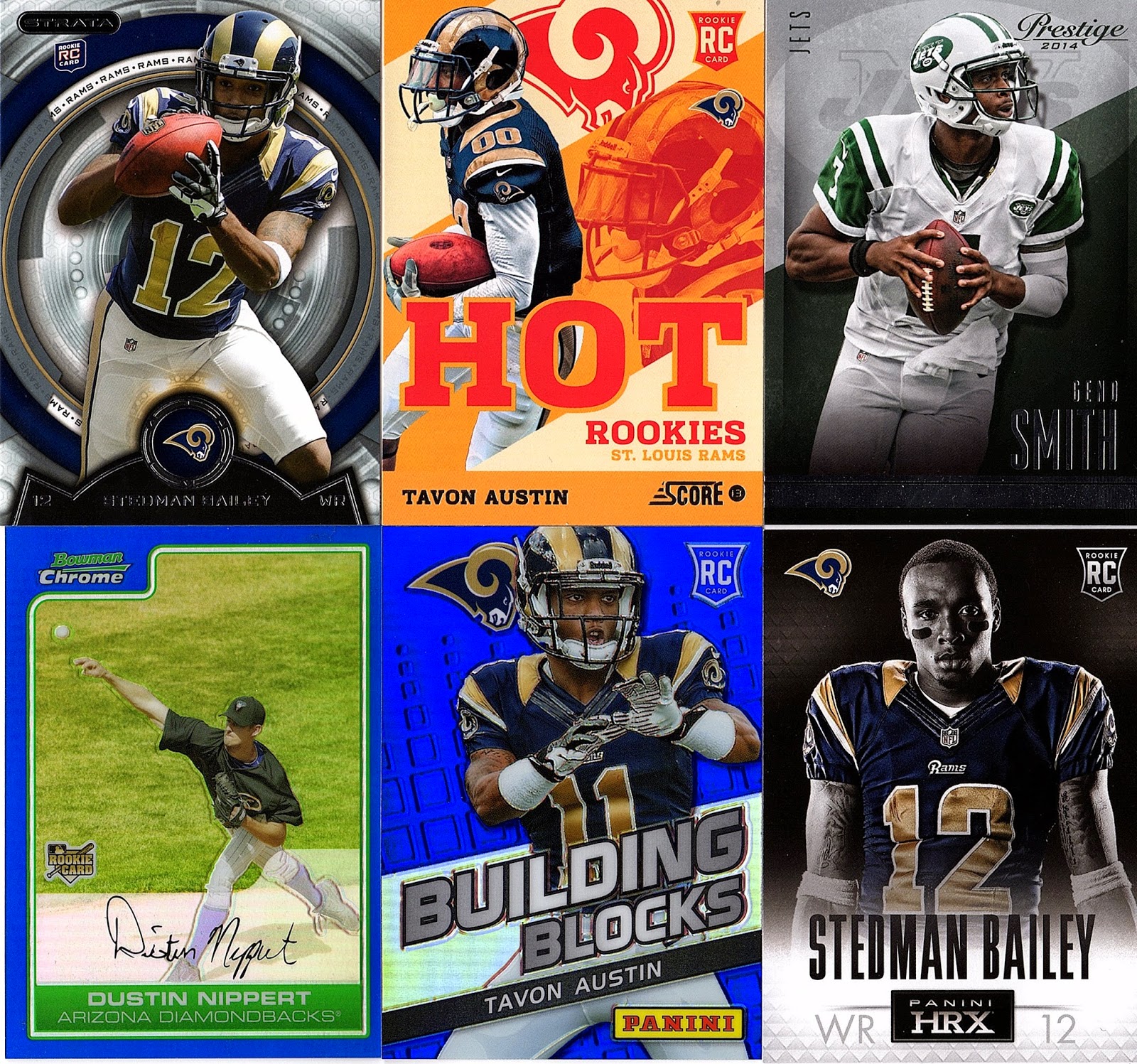 The real gem in this bunch is the Dustin Nippert on the bottom left. Dustin was a former WVU pitcher who had a handful of seasons in the majors as a relief pitcher.  This gem is numbered to /199 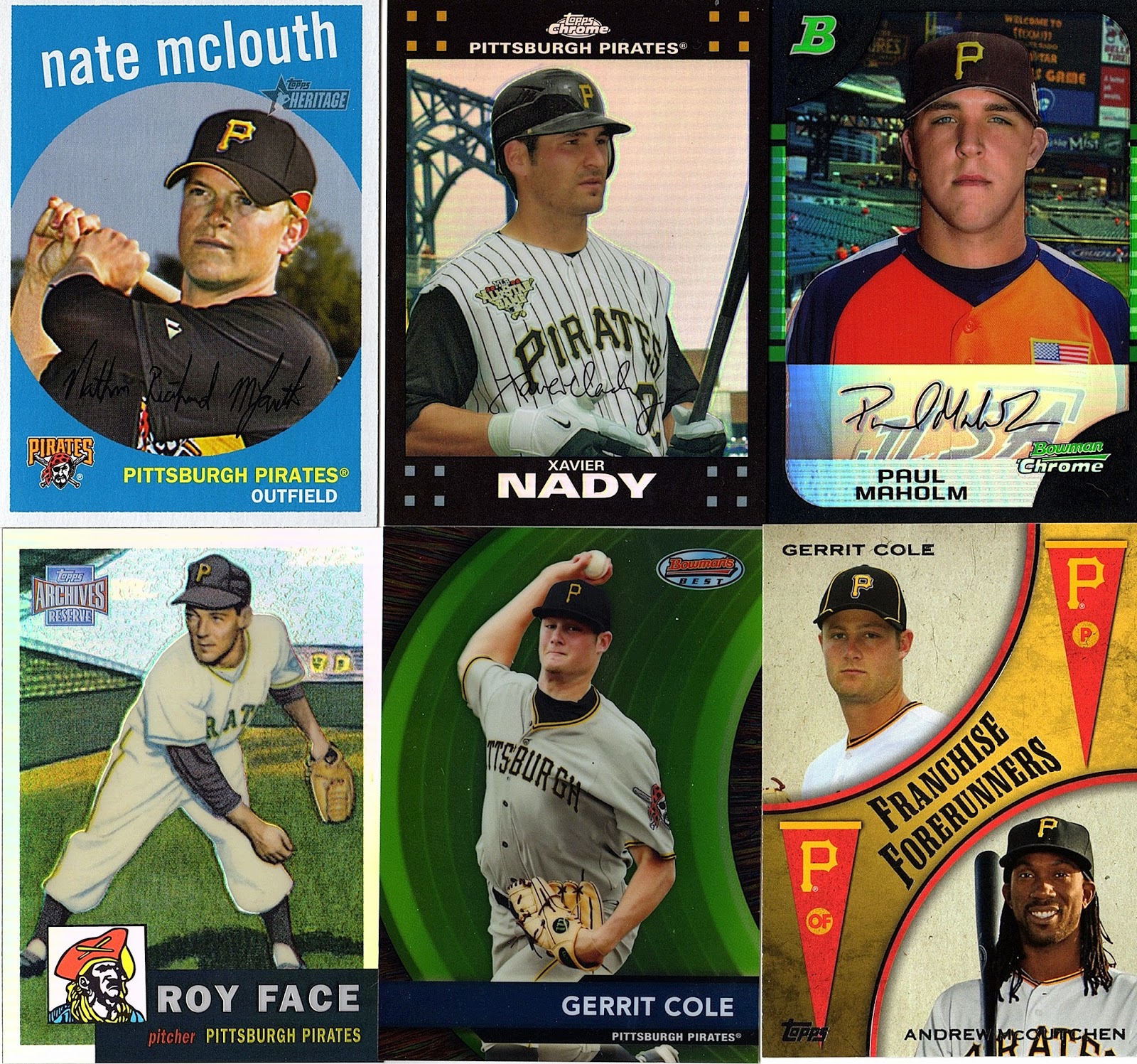 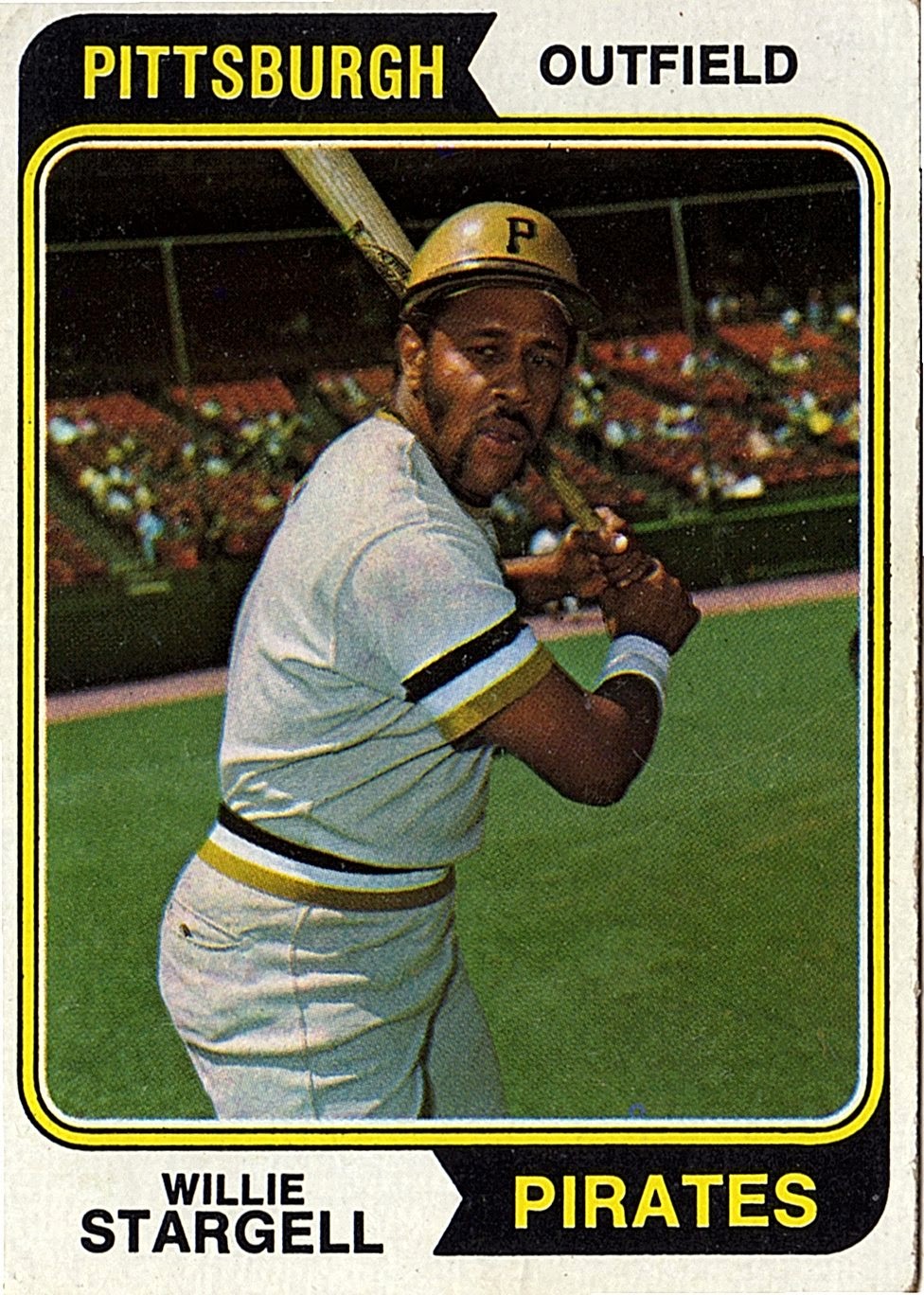 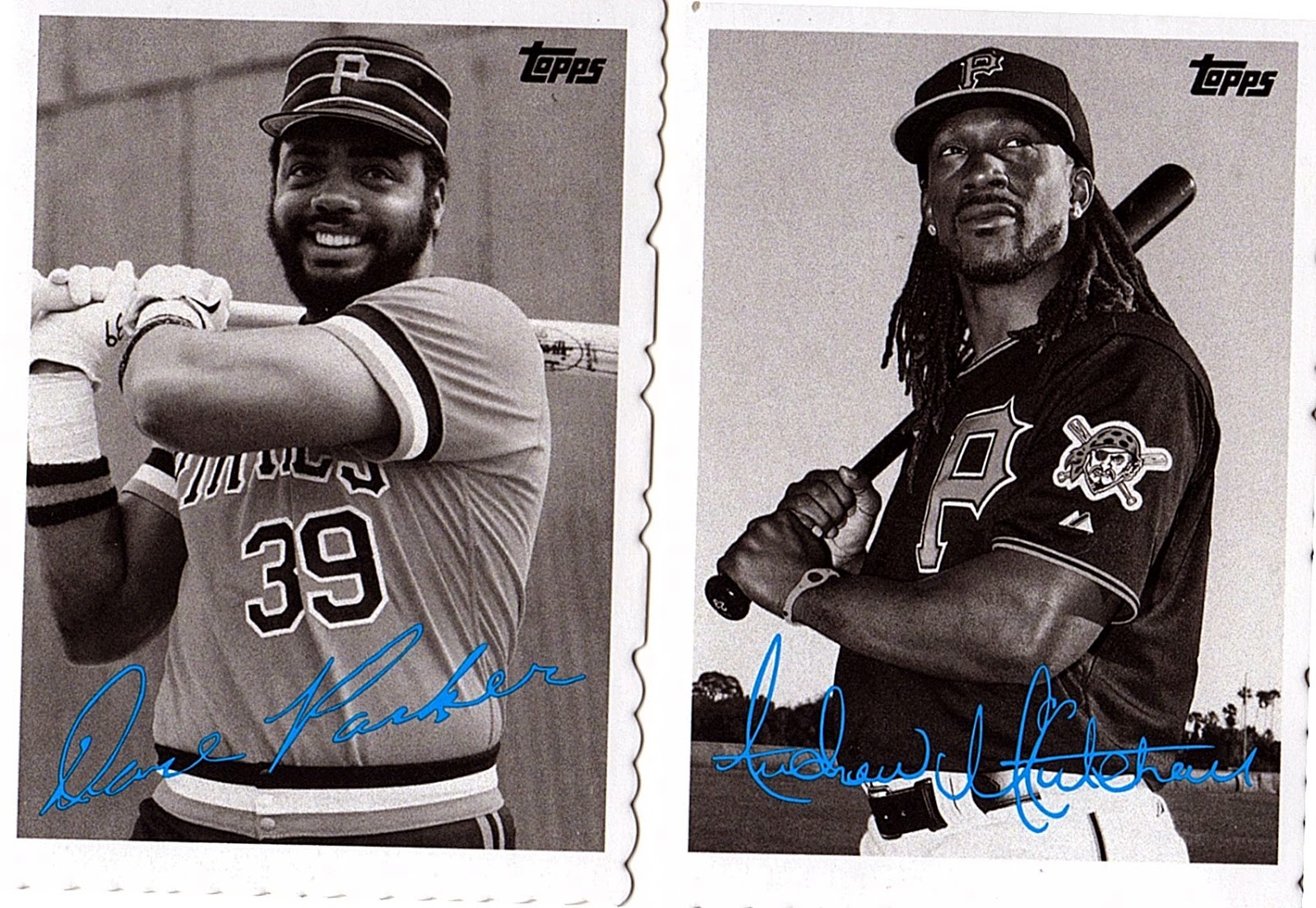 Thanks for all the great cards Dennis. It has been a pleasure trading with you so much this year. I'm working on a return package in which I hope a few cards will be new to you. I have some time off coming for the holidays so my hope is to have it to you for New Years.

Thanks for reading and have a good weekend.
Posted by BobWalkthePlank at 9:05 PM