When I first started blogging it blew my mind when I was approached for a trade by a non-blogger. You mean people actually look at this stuff! Fast forward to today and I still swap with many of these same people that either commented on my blog or sent me an email.  I've even met one in person. Shout out to Mark Hoyle!

Recently Rob, who comments under the name KO Rob reached out and told me he had some vintage WVU guys I might be interested in.  Obviously my interest was peaked and sure enough after a couple of emails I had a bubble mailer from Rob in my possession. 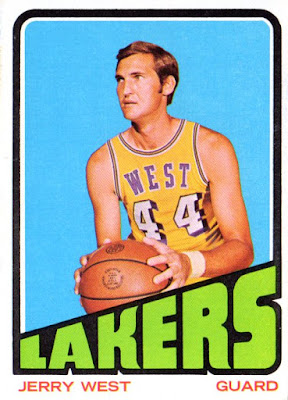 Rob went big right away with this one! WVU's most famous athlete.  You know you had a good career if your image is the logo! 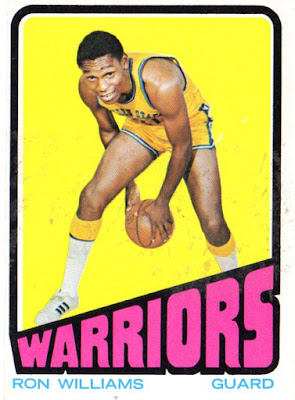 Ron Williams was one of WVU's first African American basketball players.  He played 8 pro seasons and stayed in the game as a coach in the college ranks. 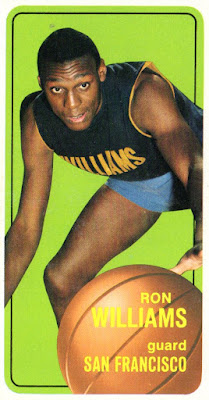 I love the tall cards! The only issue is they are so hard to keep in good shape.  Ron sent me one that looks great!

Ron didn't stop the generosity with the WVU guys.  He even threw in some baseball. 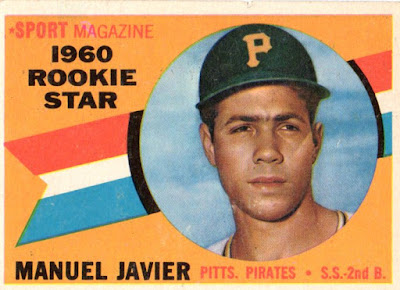 Manuel was signed by the Pirates but I don't think he ever suited up for them in the regular season.  He had a nice long career as a Cardinal. 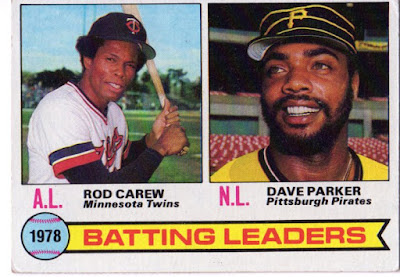 These two had nice careers! I actually just saw something about Parker.  He has been suffering from Parkinson's for a few years now and has been doing various fund raising ventures in the Cincinatti area. He seems to be doing pretty well. 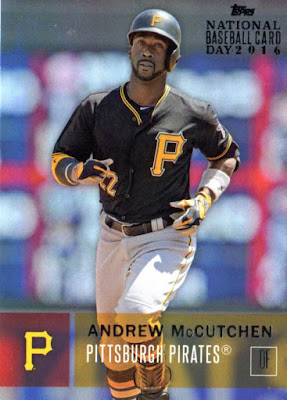 The only Pirate in the National Baseball CArd Day set was Cutch.  Super cool for Rob to send one my way. 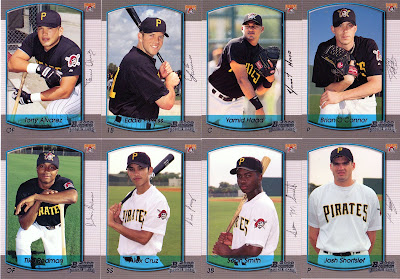 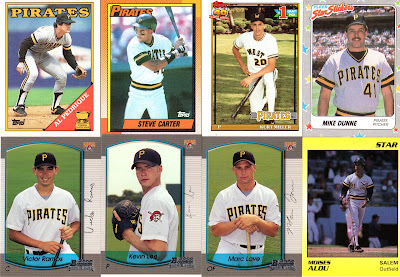 Tons of Bowman rookies. The only one I remember having played in Pittsburgh was Tike Redman. The Moises Alou STAR card was a nice trip down memory lane.

Thank you do much for the great cards Rob. Also, big thanks for commenting on the blog.  Always fun to find new trade partners.  I'll be working on a return package real soon.

Posted by BobWalkthePlank at 12:58 PM