I actually received this package several weeks back from Jedi Jeff, but my wife stuck it with some magazines and I looked past it. Must have been caught behind a really boring looking Time Magazine. Nevertheless, it arrived safe and sound loaded with quality cards including a very rare Bucco. 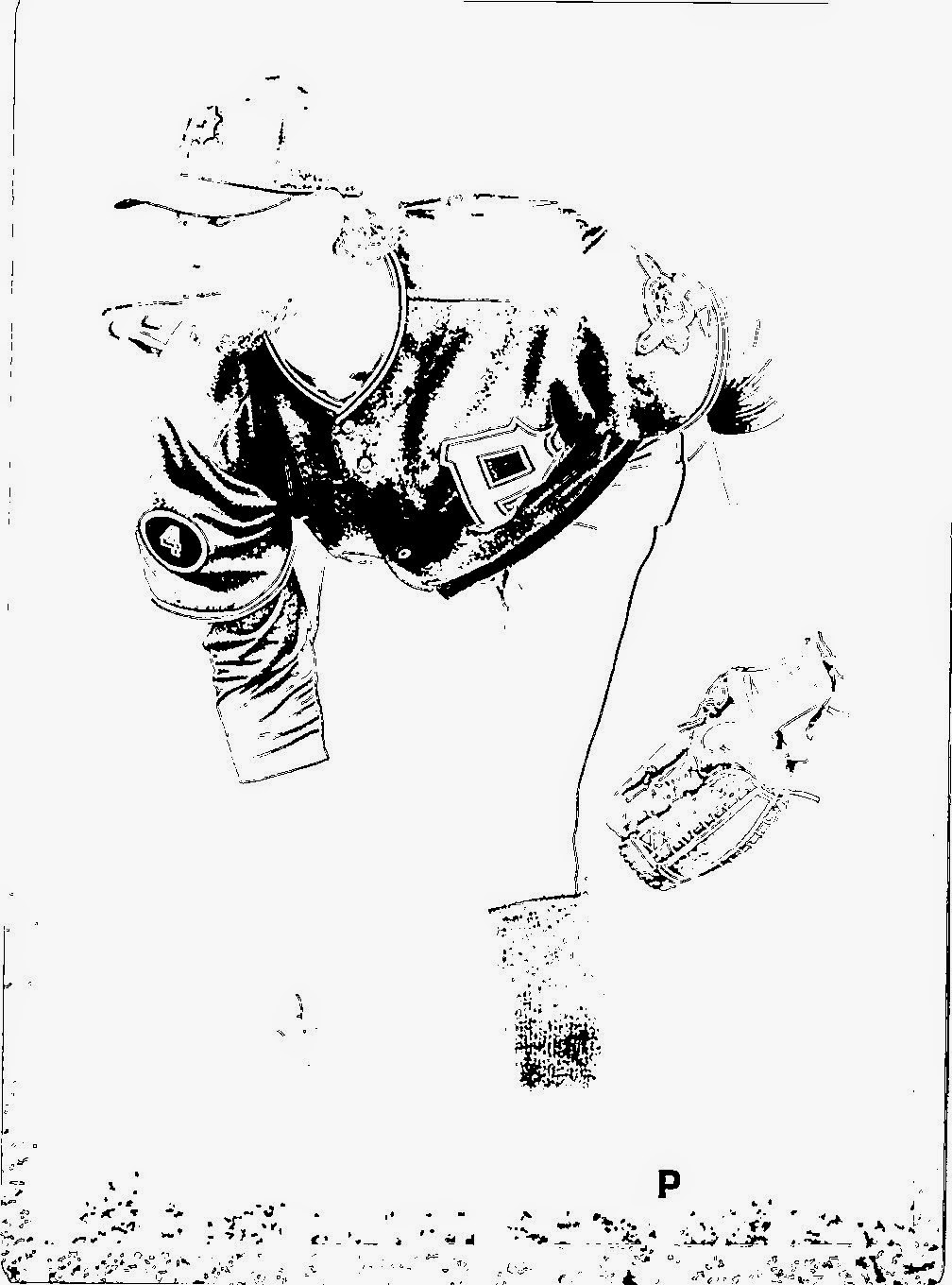 This is a John Axford black printing plate from 2015 Topps. I love this card because Axford only had a few Bucco cards and this is about as rare as it gets. I don't often search for printing plates, but when I do this is the exact type of player I look for. I like having at least one rare card of all the Buccos. Thanks Jeff! 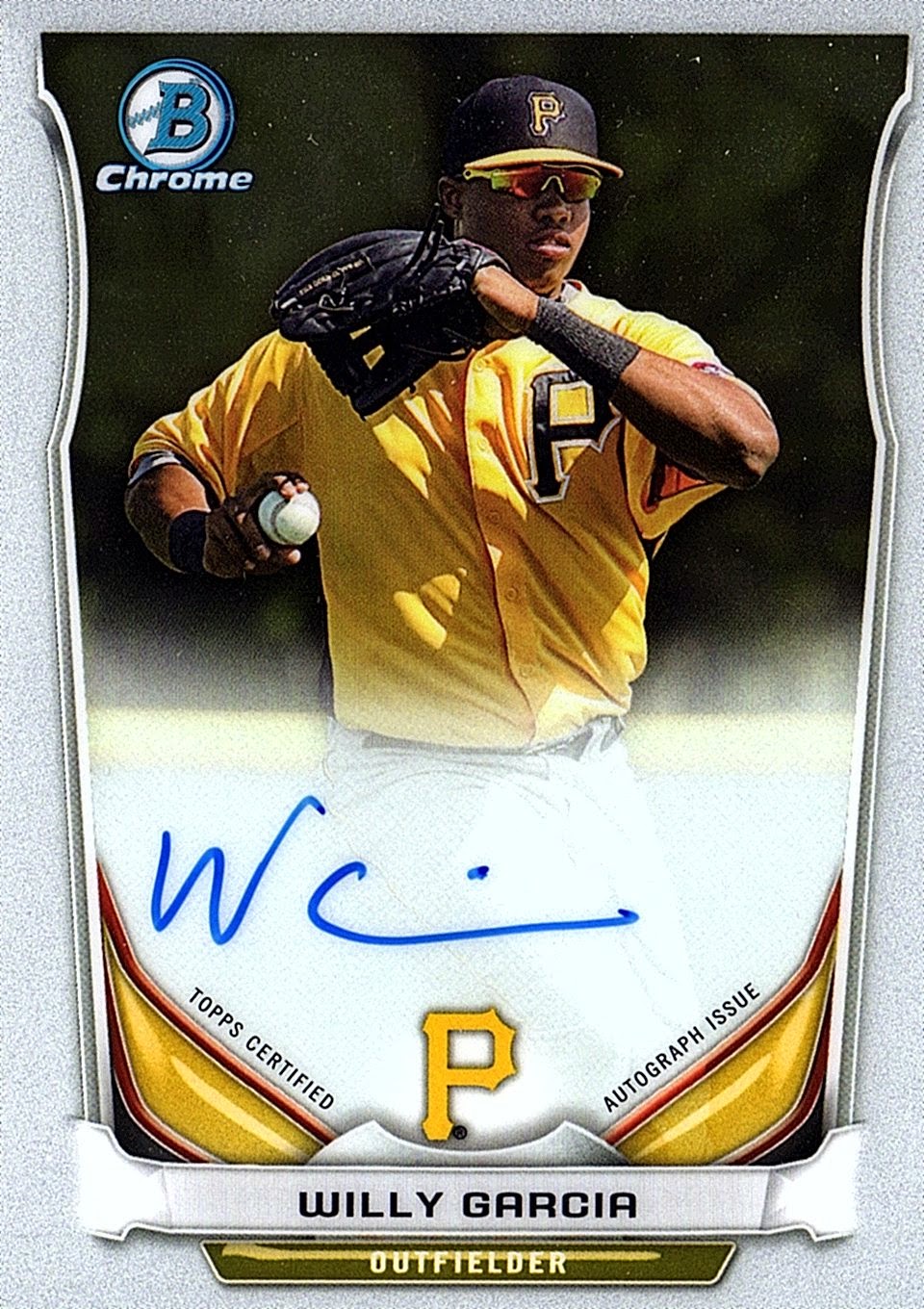 Players like Garcia are the prototype of what the Buccos look for in their outfielders. Garcia is a toolsy guy who doesn't shine in any certain area, but has no flaws in his game. Pretty much the same profiles as McCutchen, Marte and Polanco when they were in the minors. 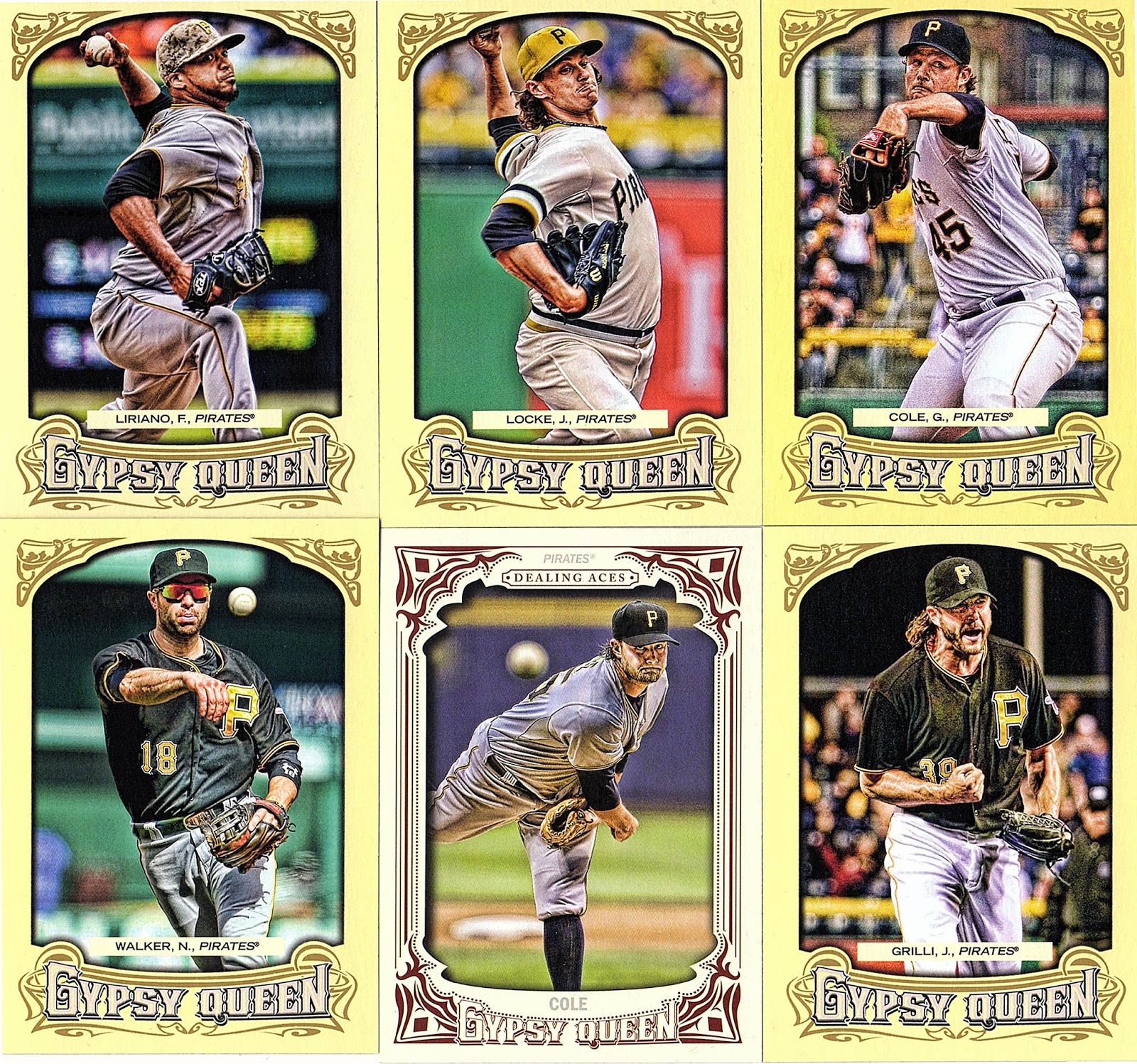 I didn't go after any 2014 GQ because the prices stayed higher. I'm hoping for a significant price drop now that 2015 is live. I like the Grilli card the best. Nice to see him doing well in Atlanta. 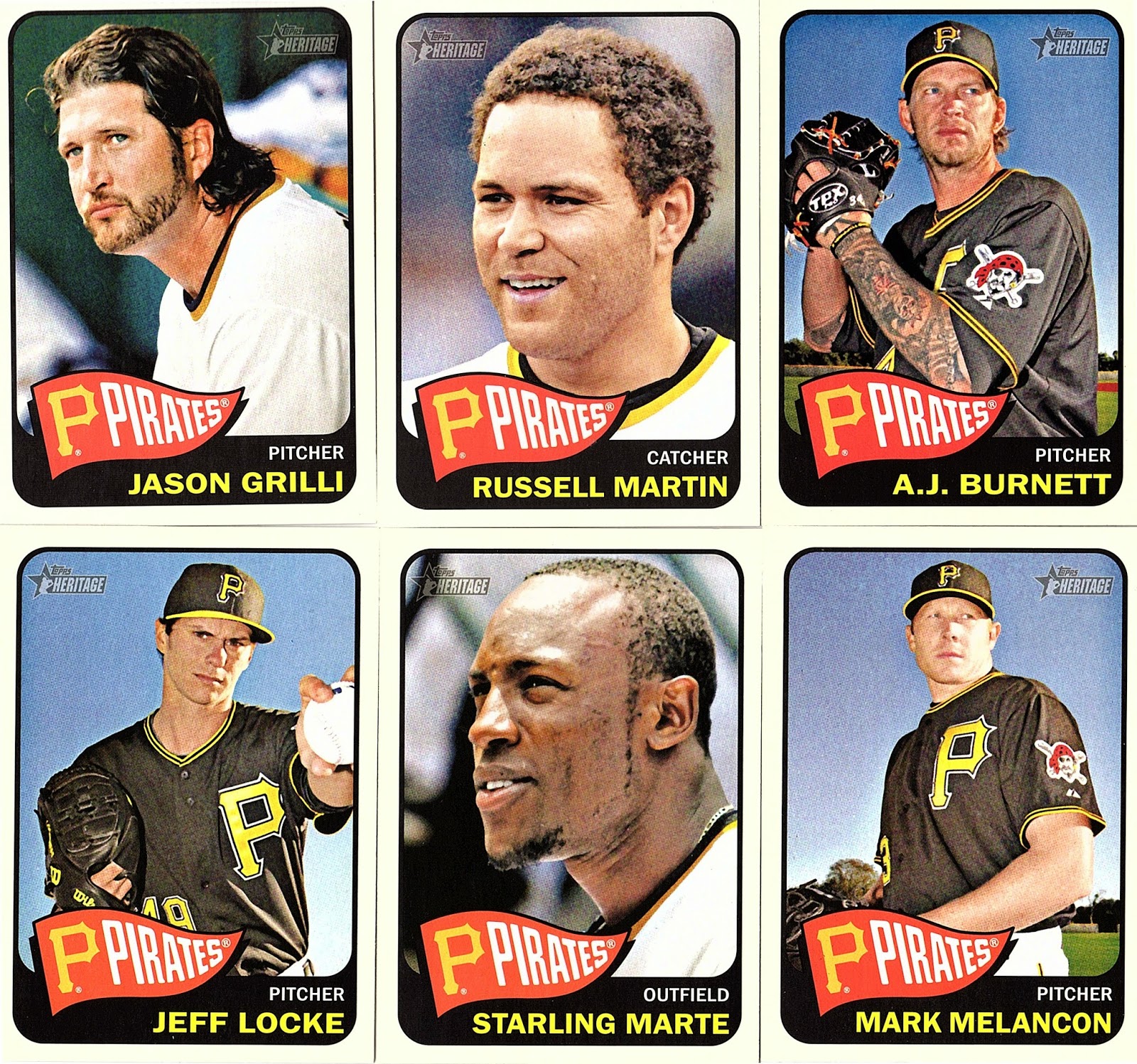 The Wandy card was one of my favorite Buccos in 2014. Great cameos from Burnett, Marte and Harrison. 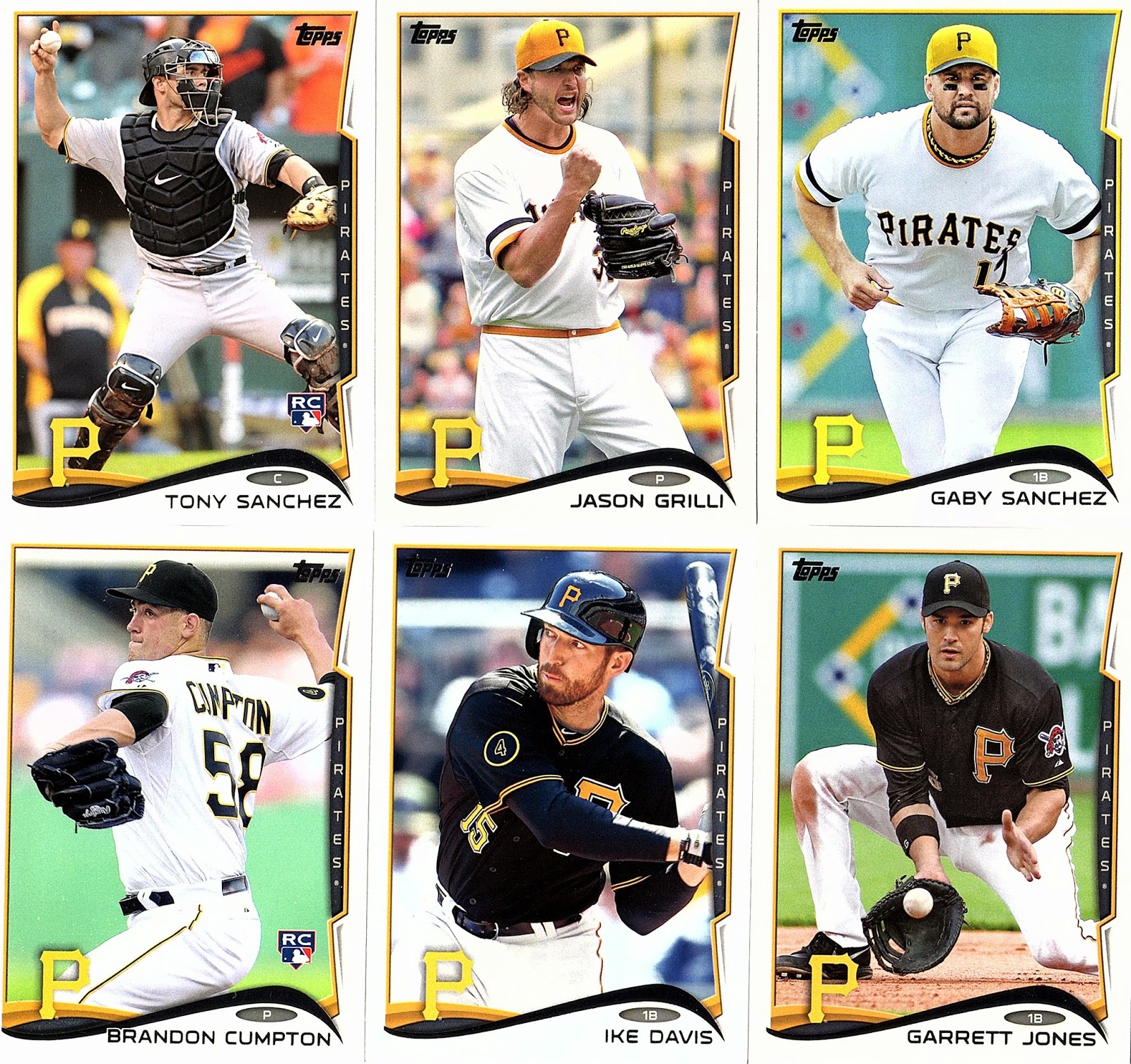 Lots of former Buccos here. Only Cumpton and Sanchez are still with the team. 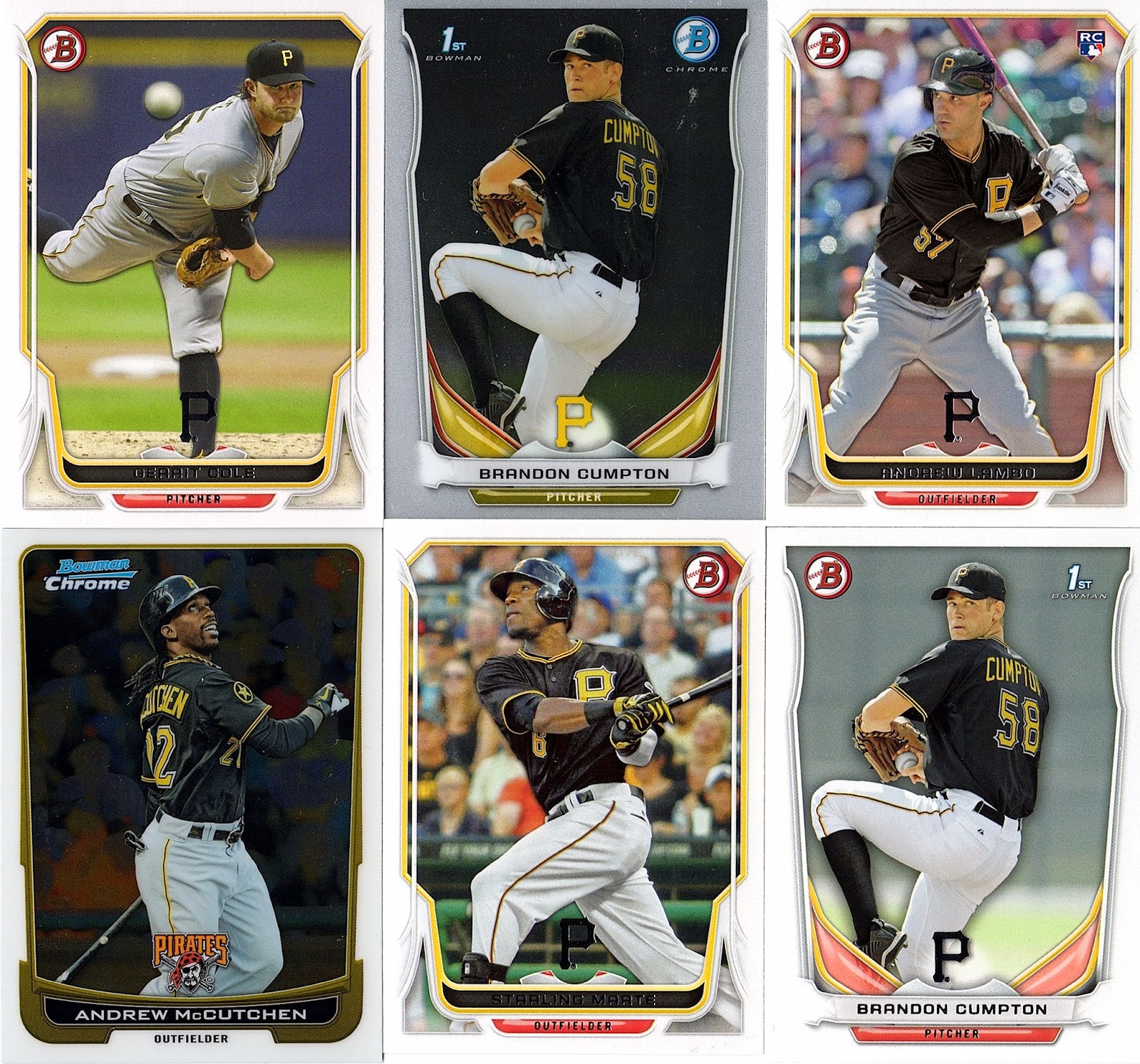 A nice sample of Bowman Pirates. Happy to see Lambo make his first roster out of spring training. Going to be hard for him to get at bats, but it beats playing in Indianapolis. 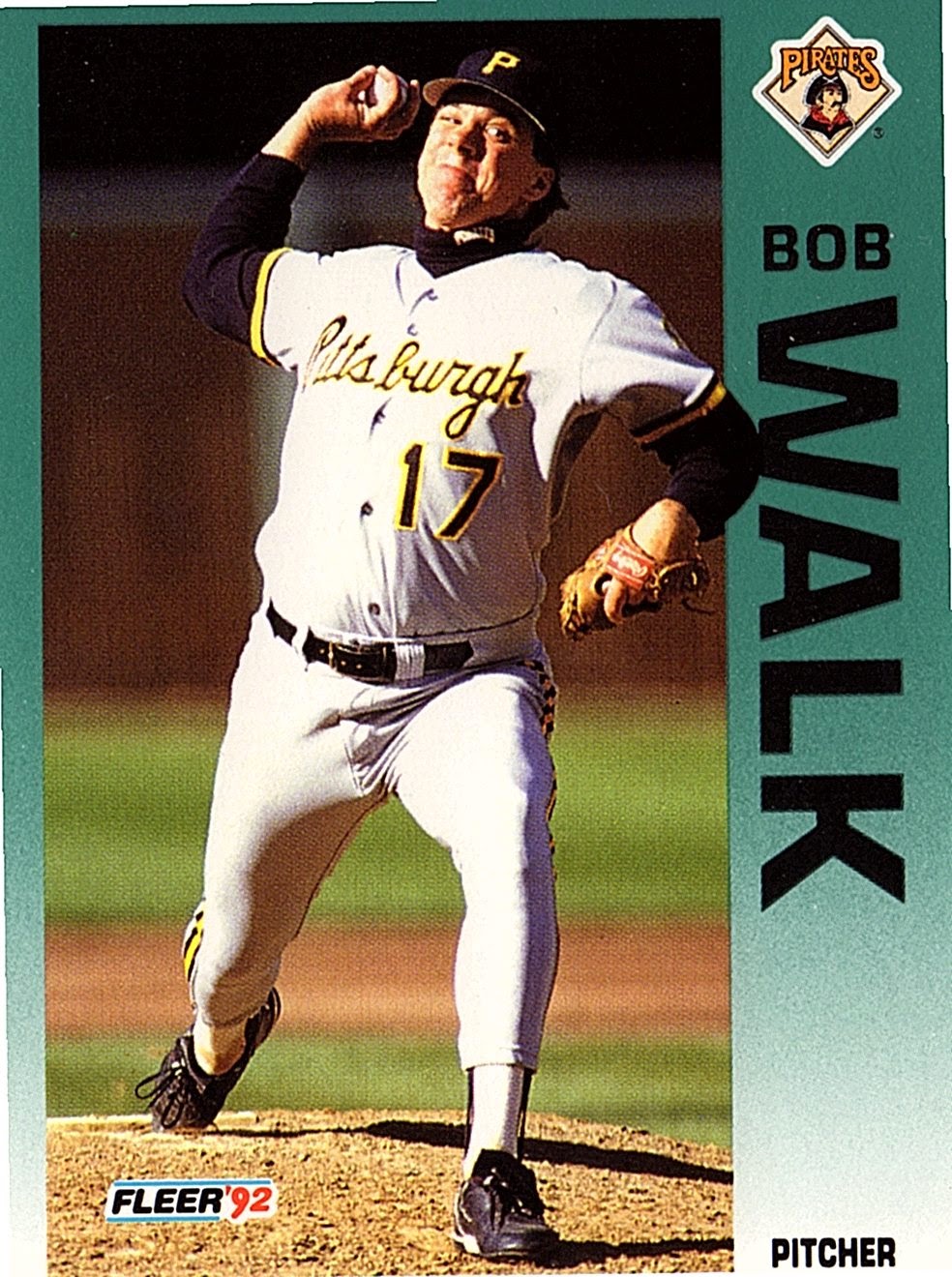 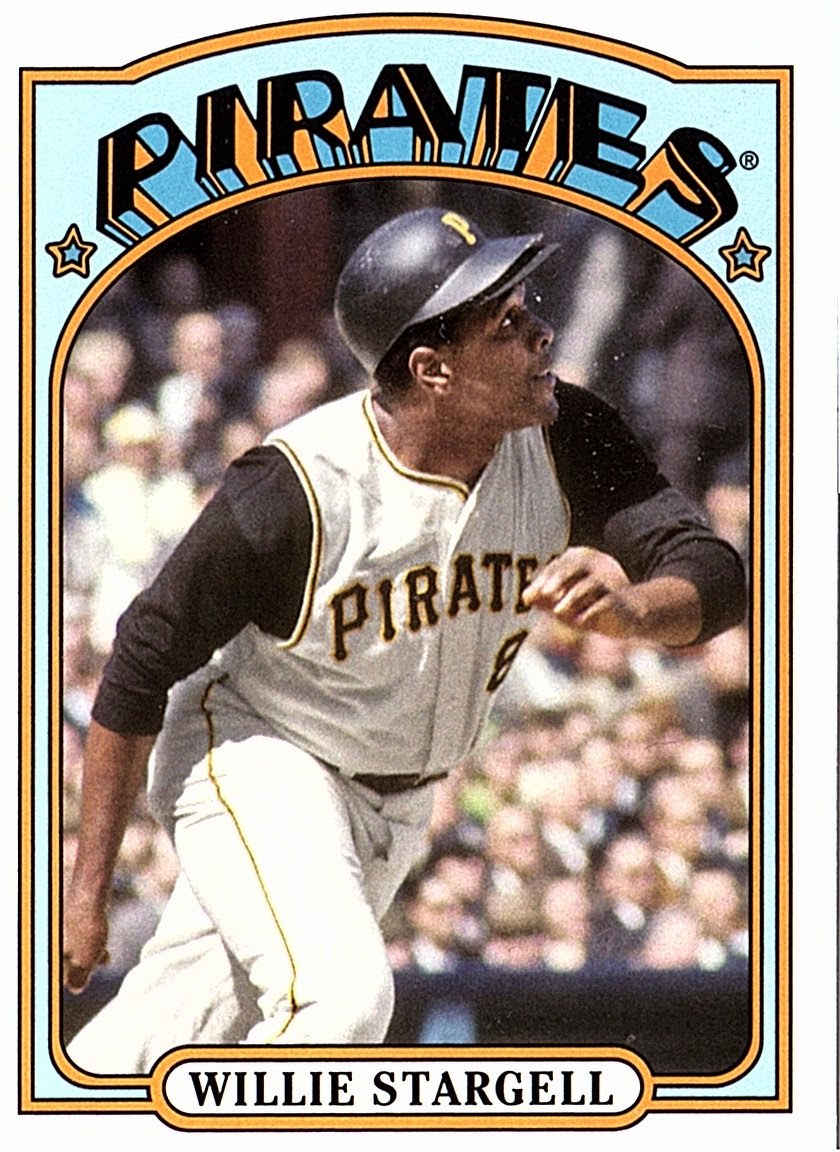 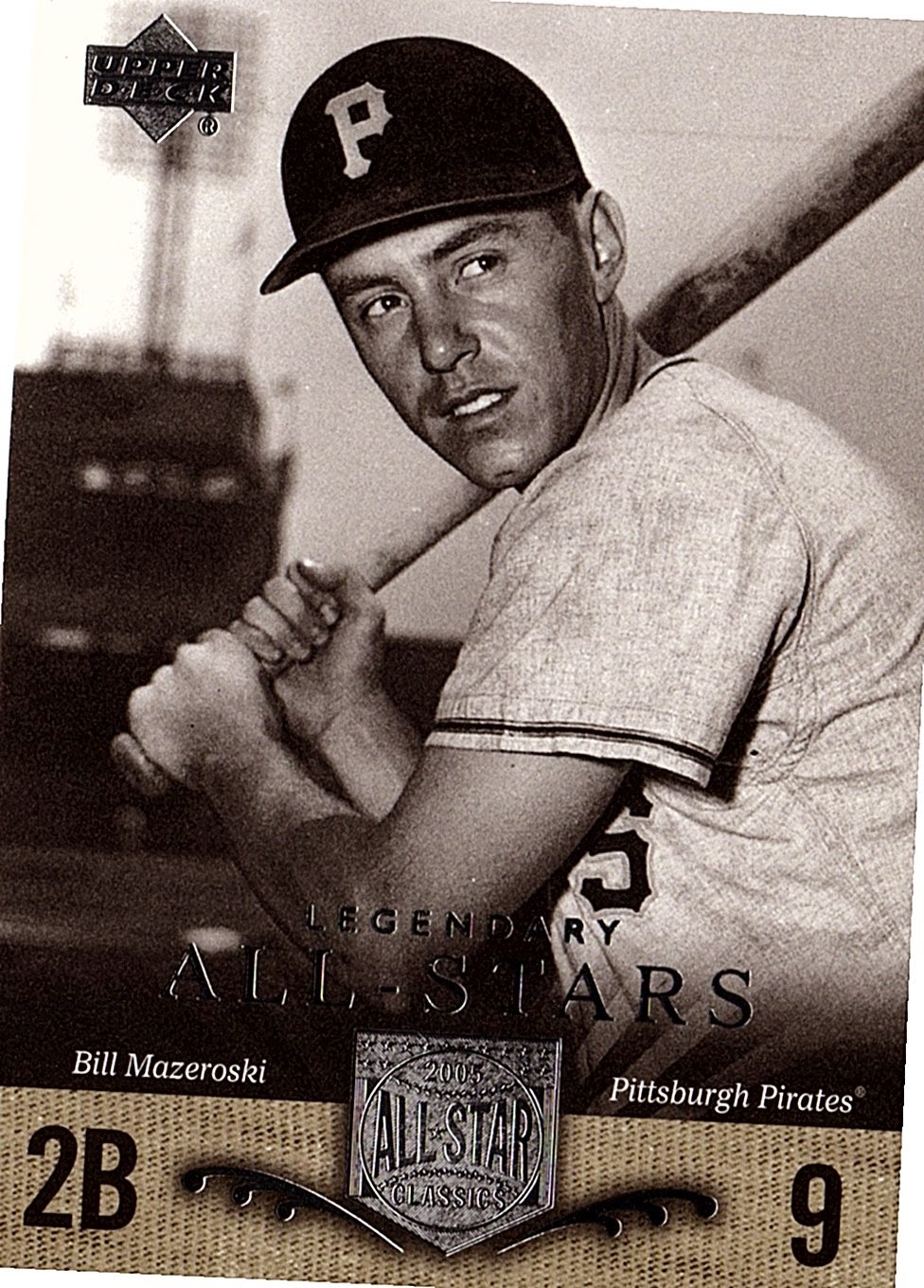 Thanks for all the great cards Jeff. That Axford plate is a beauty. I'll be on the lookout for something cool to send back to you soon. Hope you keep pulling rare Buccos!

Thanks for reading
Posted by BobWalkthePlank at 10:48 PM