Zach and I are becoming frequent trade partners as this week I received another envelope from Mr. Underdog. In the envelope he had a note mentioning that he was part of a group break that included the Pirates. He was nice enough to send them my way. 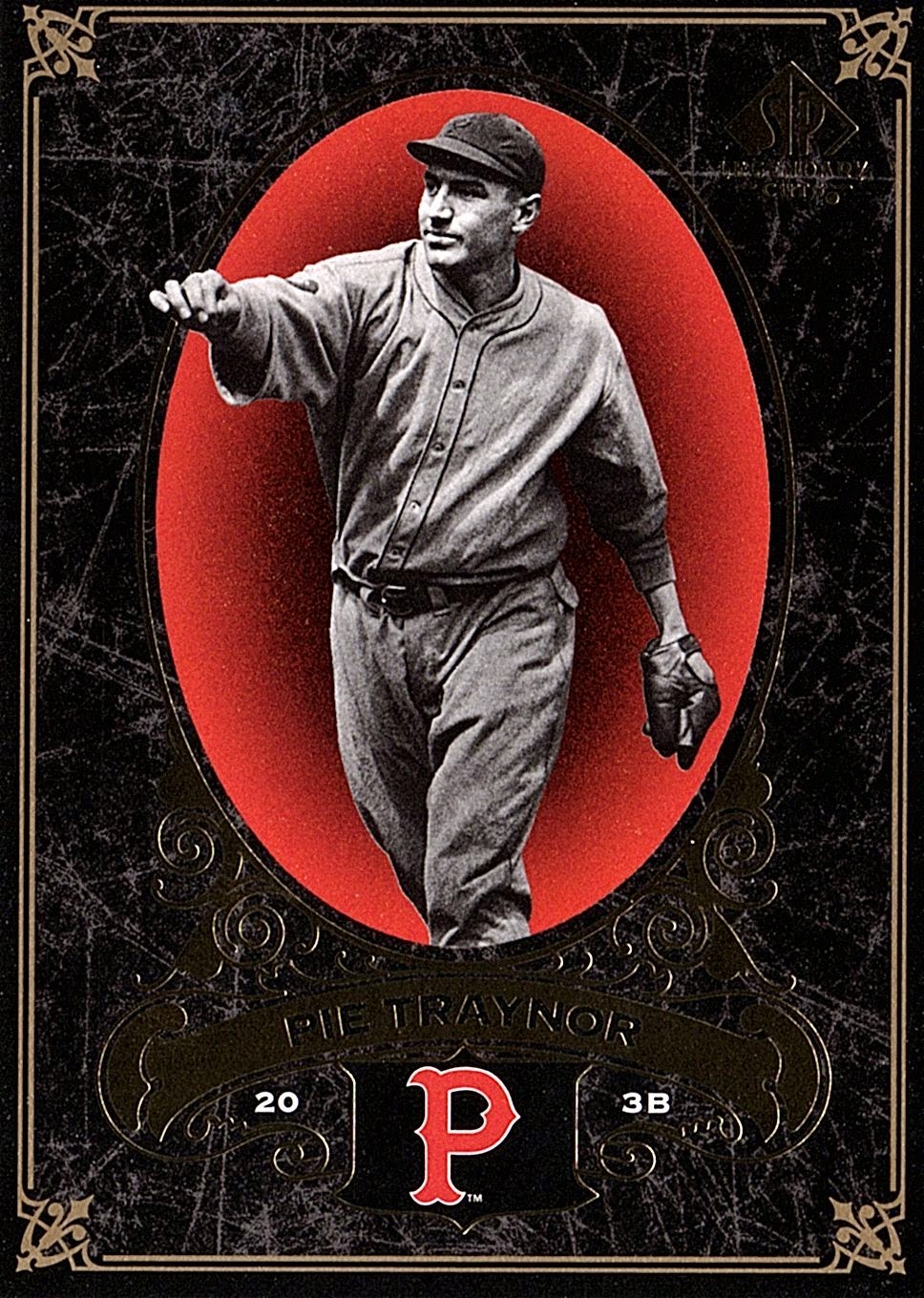 I think this Pie Traynor was my favorite. This card is from SP Legendary Cuts which had a ton of cool Pirate cards. 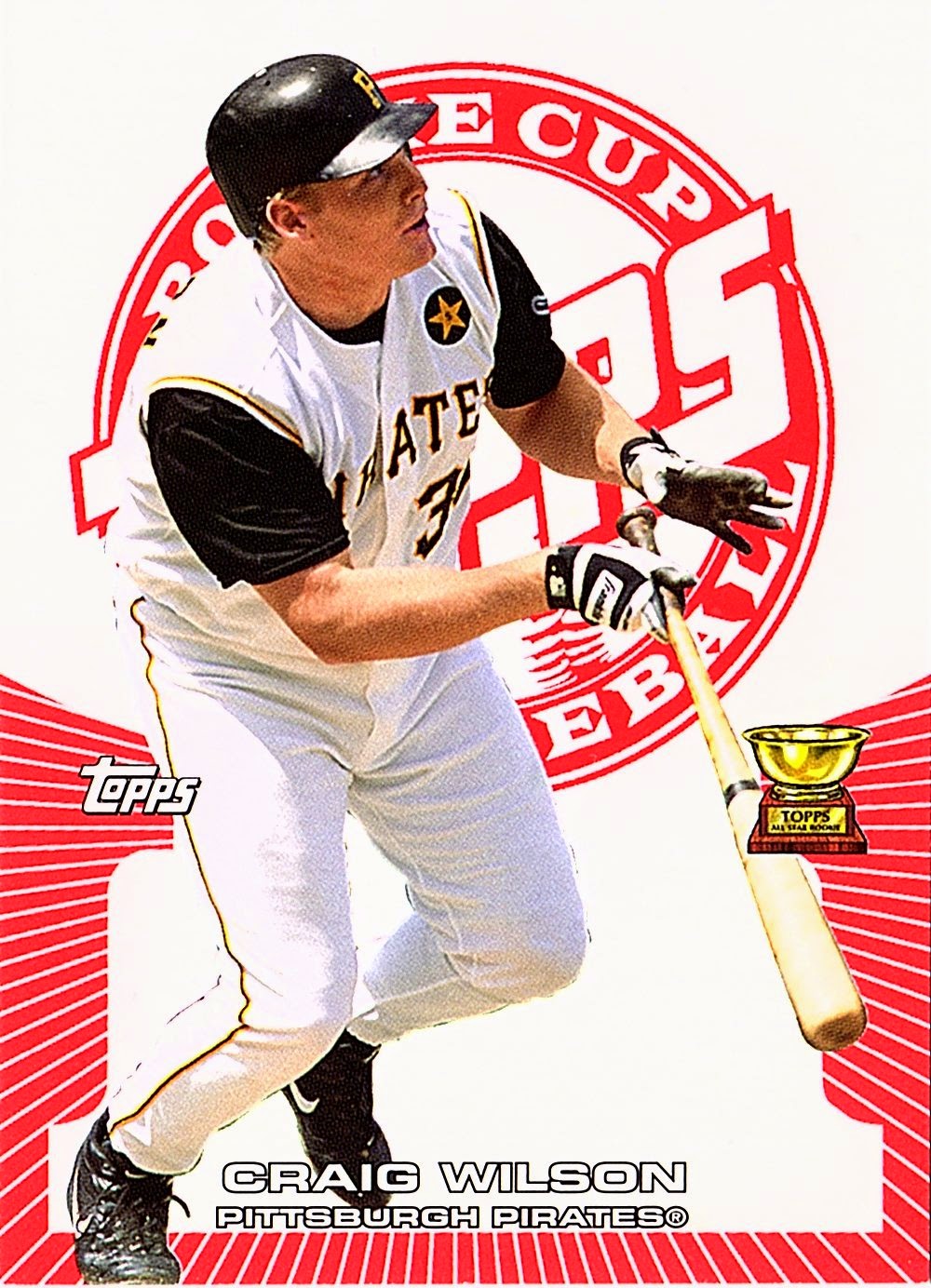 I love Craig Wilson. He is a guy that would be much more appreciated in today's game as his high obp and ability to hit for power as pinch hitter would be sought after. This is a parallel /499. 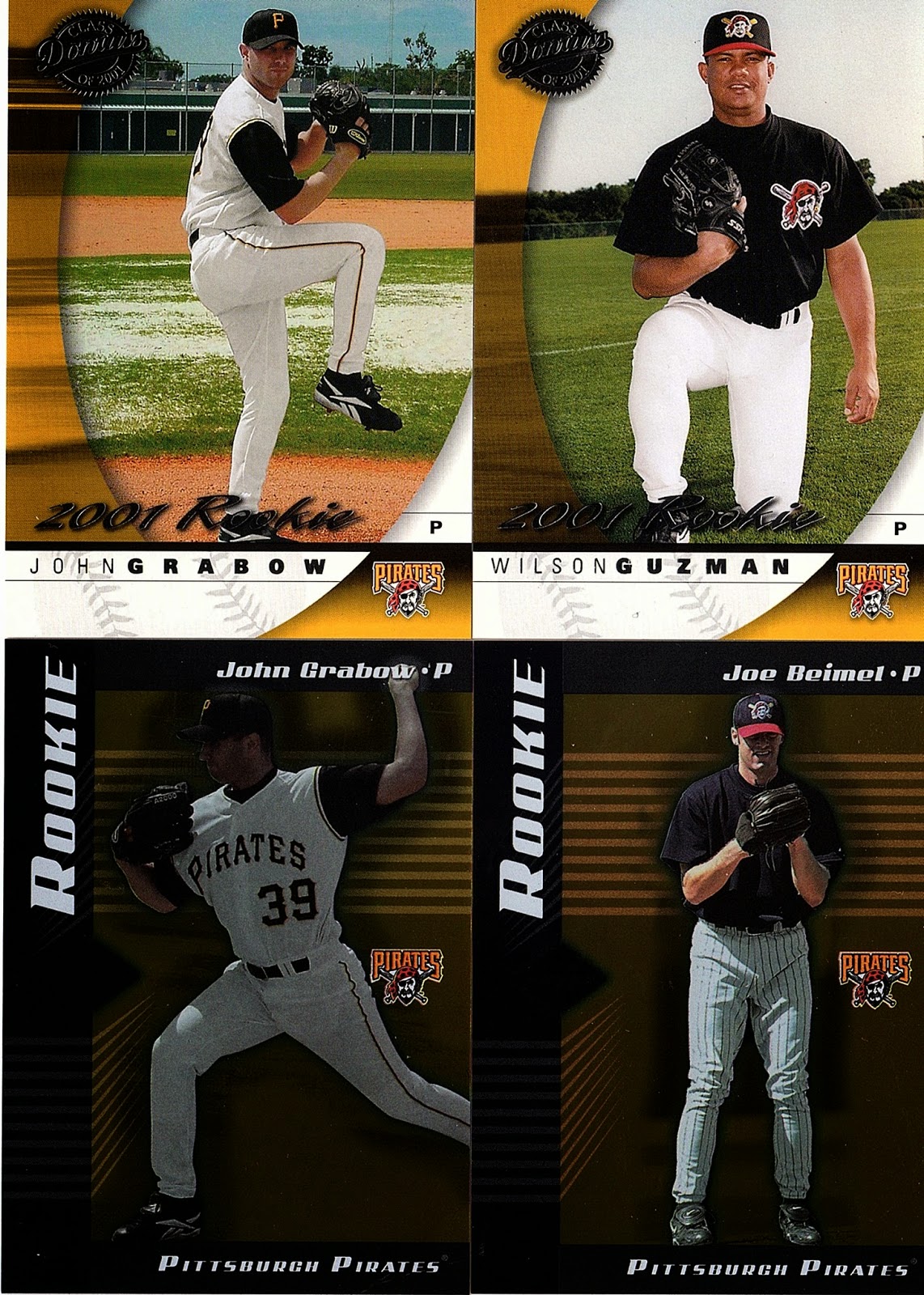 Grabow was a good left handed reliever for the Pirates, but he'll be most remembered as part of the trade package to the Cubs that netted us the prize arm of Kevin Hart (he sucked) and a throw in named Josh Harrison. Hart only started a handful of games for the Pirates. Harrison developed into a versatile All Star. 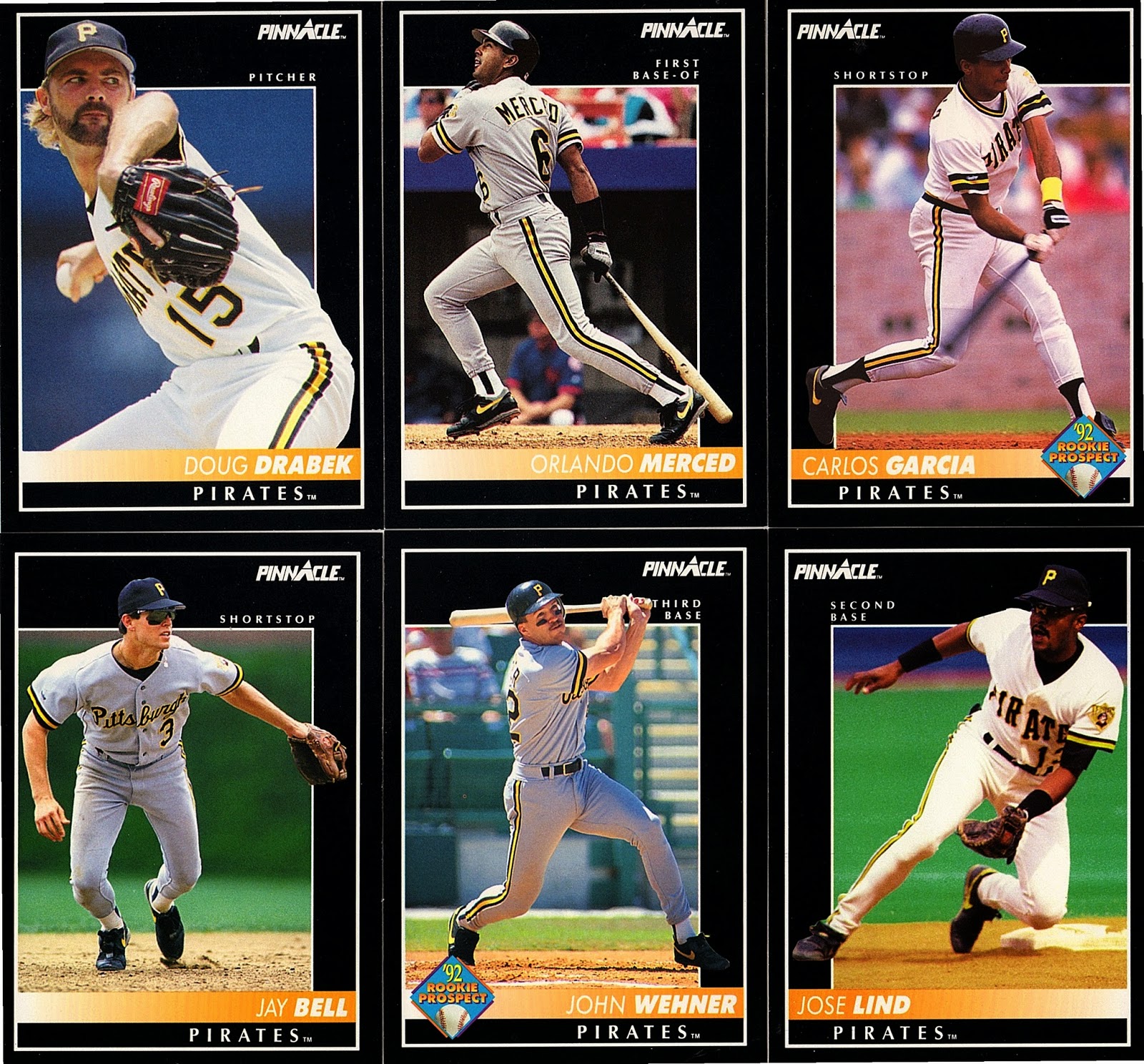 I'm guessing the Pinnacle cards was part of the group break. Always nice to see a Jay Bell card. I'm really hoping for a certified auto. He would be perfect in the Fan Favorites set. 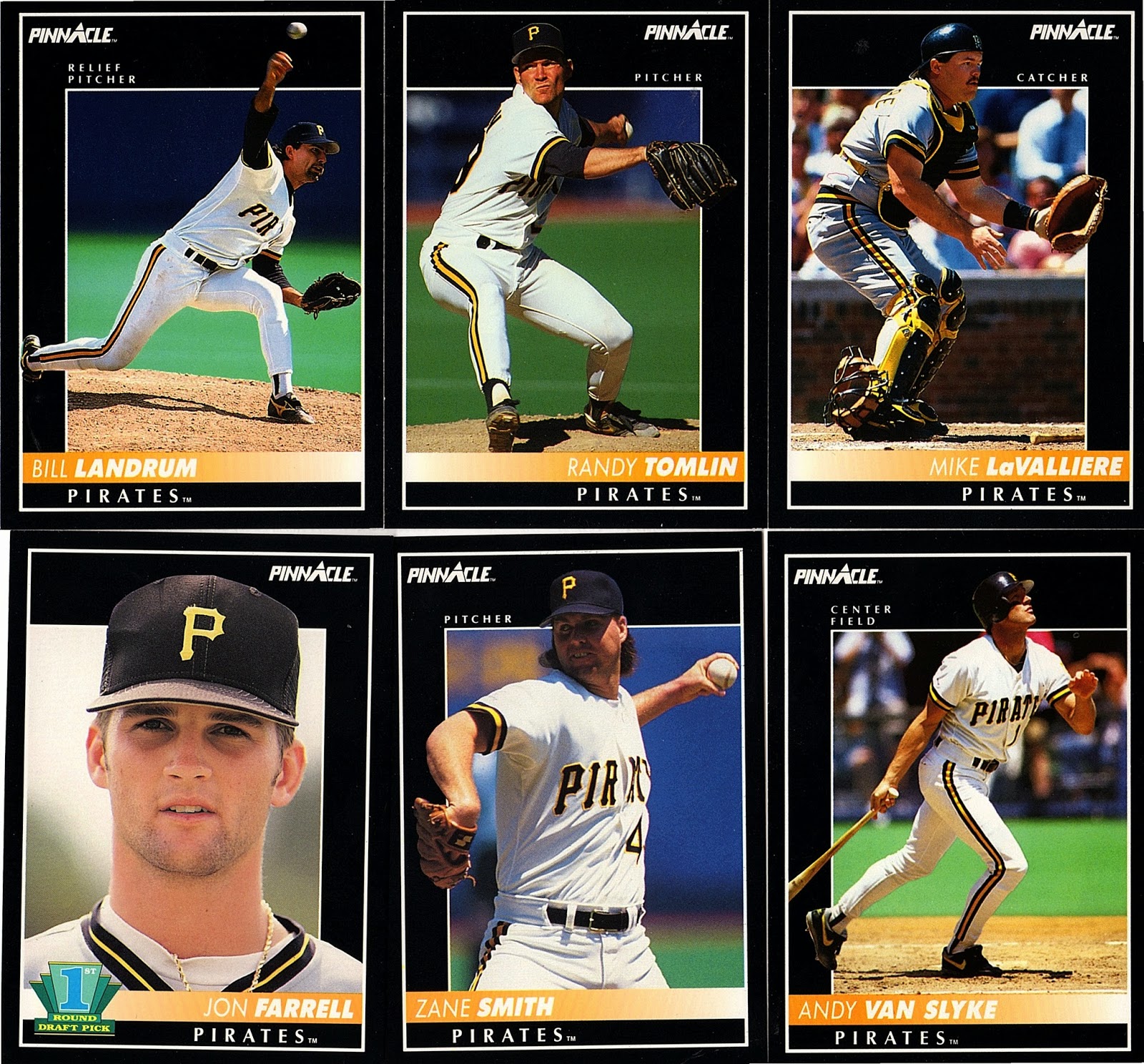 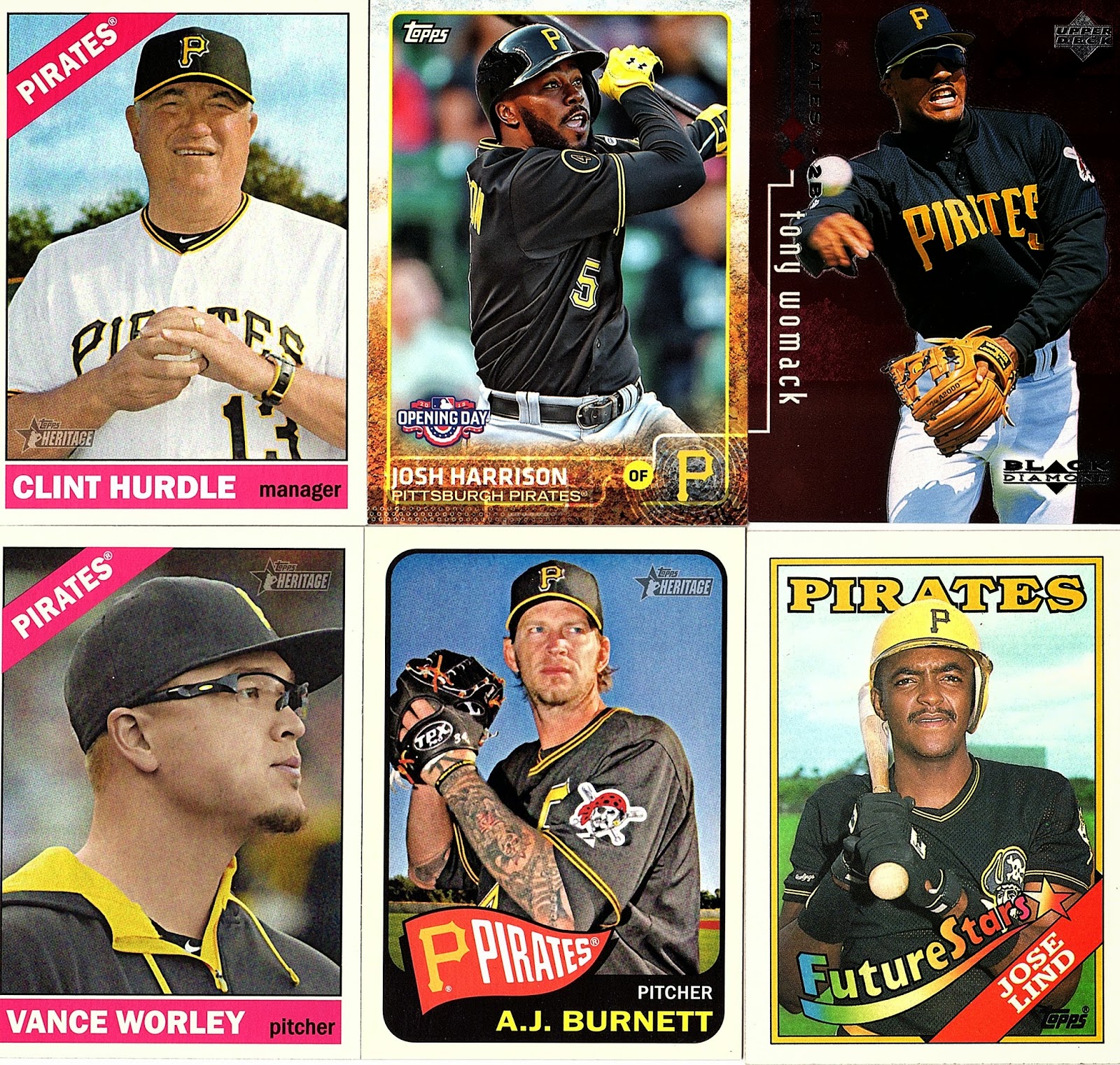 Tony Womack was a late 90's favorite of mine. Hated when the Buccos let him go as they had a hard time replacing him at the lead off spot.

The Chico Lind card feels like it should say "The More you Know" instead of Futures Stars.

Thanks for all the great cards Zach. As soon as I dig out from the Jaybarker packages I'll hook you up soon.

Have a good weekend.
Posted by BobWalkthePlank at 6:12 PM