My eBay purchases have slowed down considerably over the last month because the 2015 sets don't have much in the way of new Pirate cards. I've been spending most of my time trying to locate some rarer cards of players like Jason Kendall, Jason Bay and Brian Giles.

A few weeks back I came across a seller who was liquidating a large Brian Giles collection. The majority were Giles featured as a Padre, but he had a couple of rare Pirate heavy hitters that I had not seen before. I only came away with 5 cards, but the last one packs a good punch. 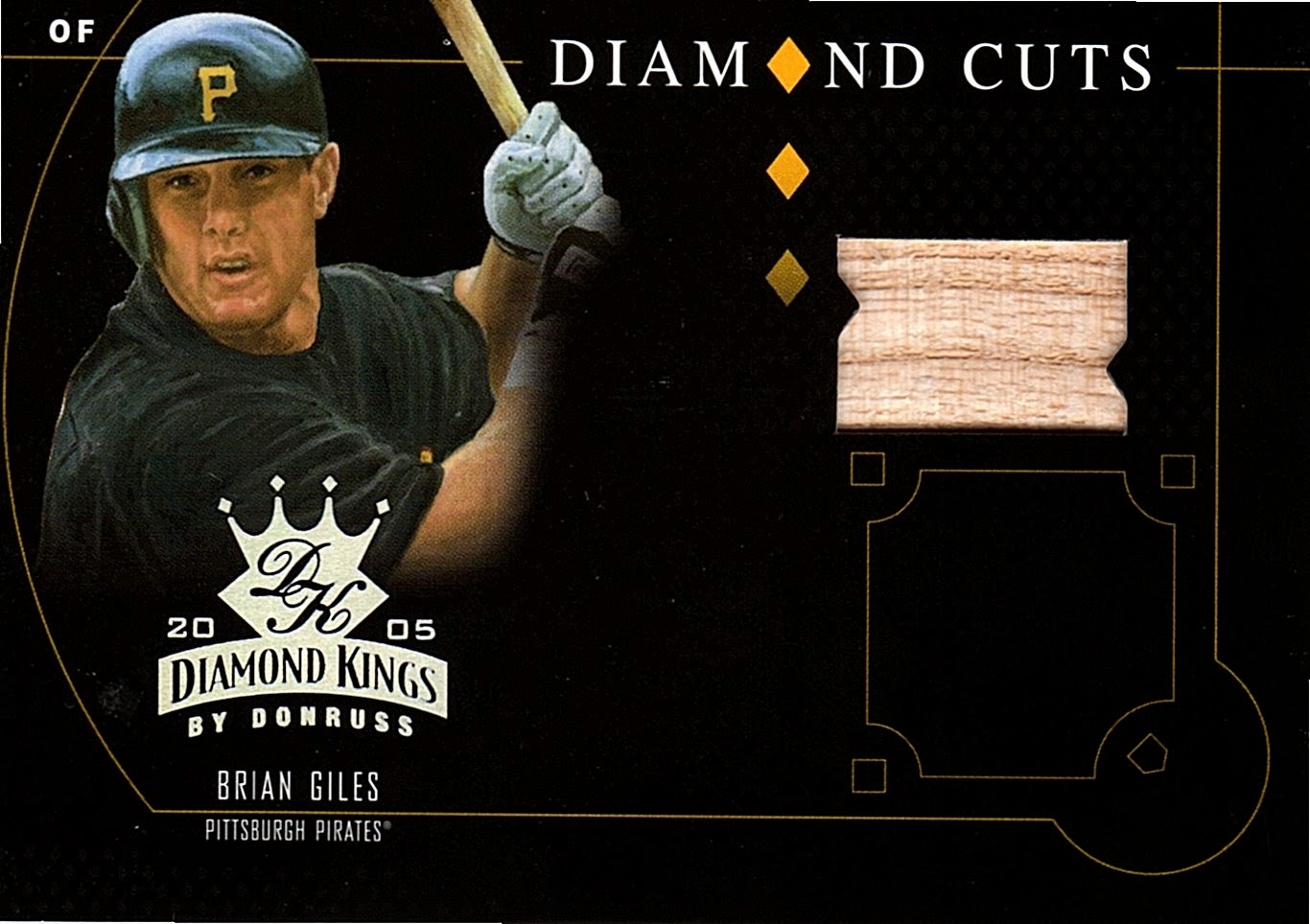 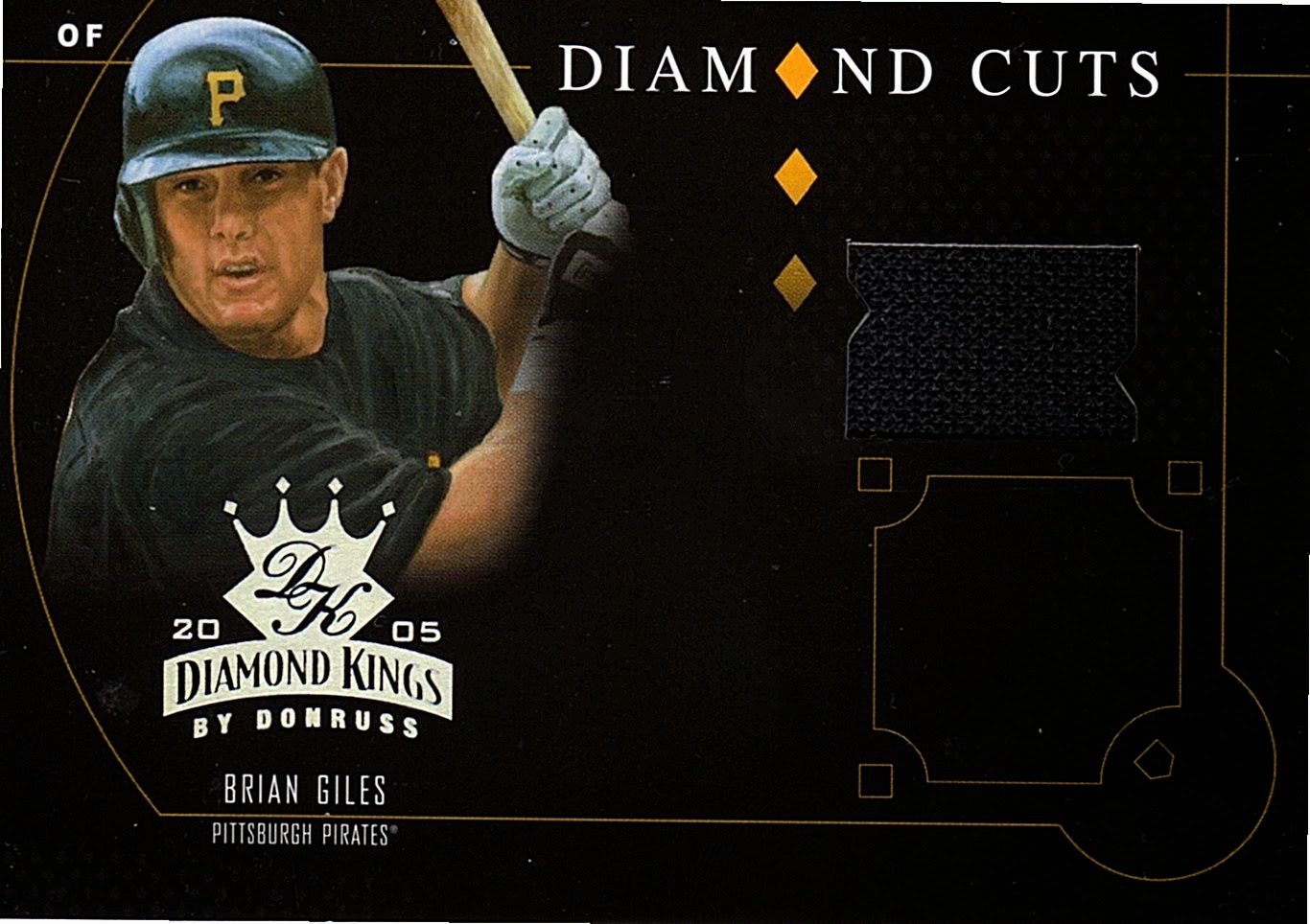 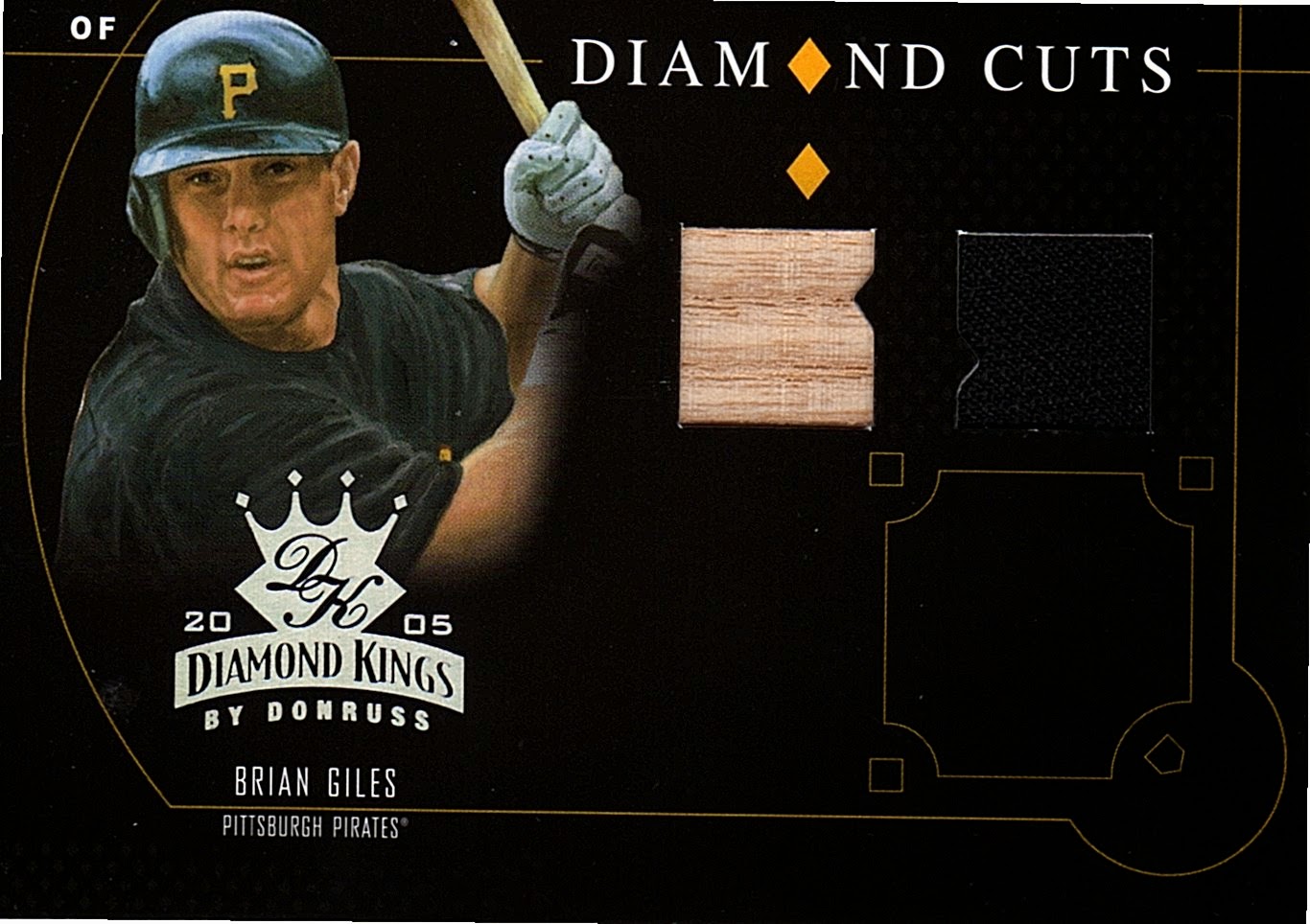 The mid 2000's Diamond Kings sets were great for Pirate collectors. The checklist was vast in which I'm still discovering some variations to this day. 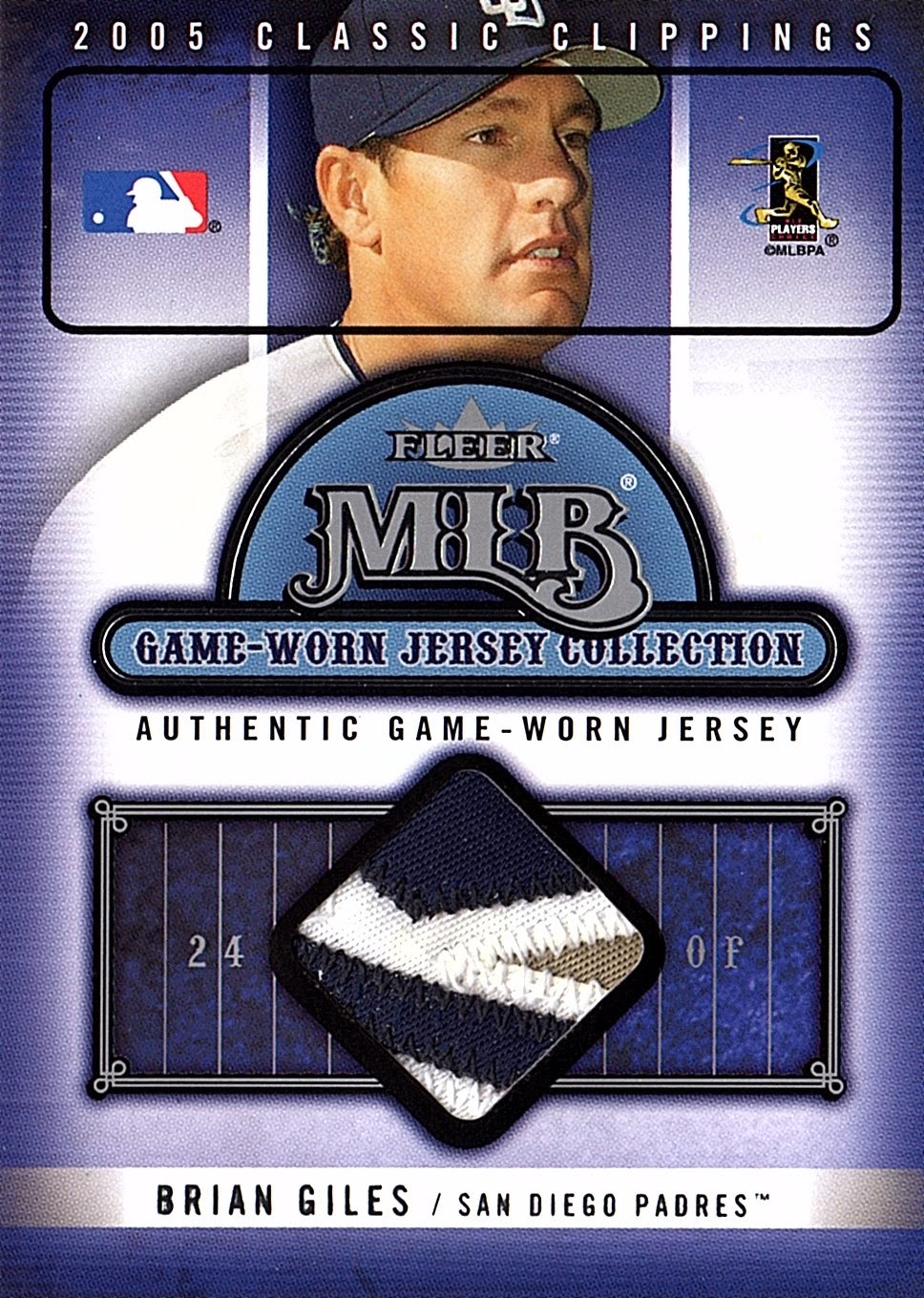 I usually don't buy cards featuring players in their non Bucco uniform, but with combined shipping and a nice low price I figured why not. At the very least I could flip this to Gavin or the Underdog. 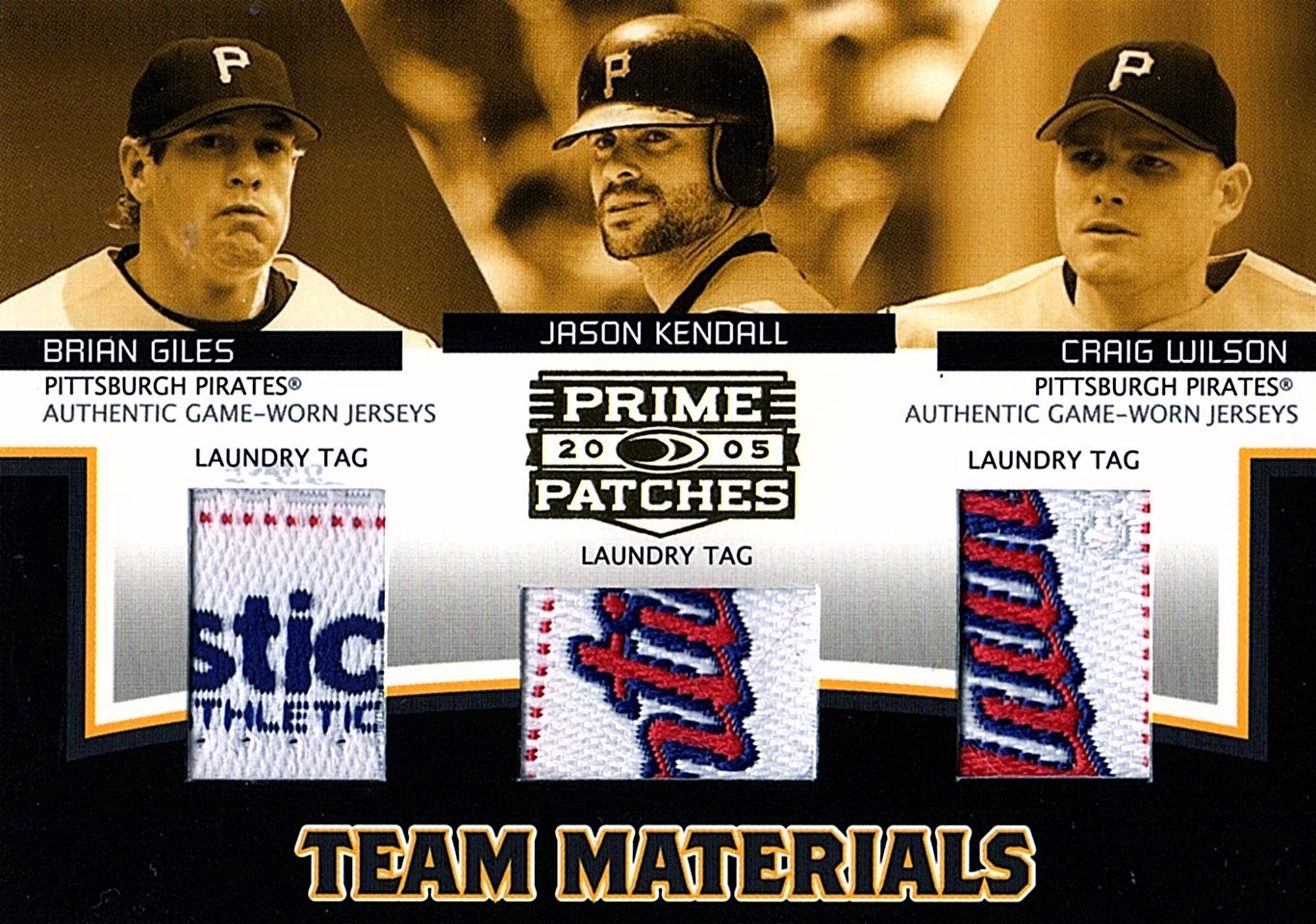 I had no idea that the laundry tag variation of this card even existed. I knew several variations existed, but thought they were all jersey/logo patch based. Needless to say I was all in trying to buy this card. I spent way more then I normally would for a non auto card, but I didn't care. I'm happy to give it a nice home.

Happy Good Friday!
Thanks for reading!

Posted by BobWalkthePlank at 4:24 PM