Tonight I will be attending WVU's first baseball game in the brand new Monongalia County Ballpark. I'm hoping a more creative name will come soon, but that might be better than some weird company sponsor. The opening is occurring about a month late as bad weather put the project behind schedule. The original opener had WVU matching up with Waynesburg college to commemorate WVU's first ever baseball game. Now that we are so far in the season that game could not be rescheduled. WVU's opponent tonight is Butler.

What I'm most excited about is the West Virginia Black Bears who will begin play in June and will be sharing the stadium with WVU. The team is affiliated with the Pirates and will be part of the short season New York-Penn League. Nice that they incorporated WVU's blue and gold. 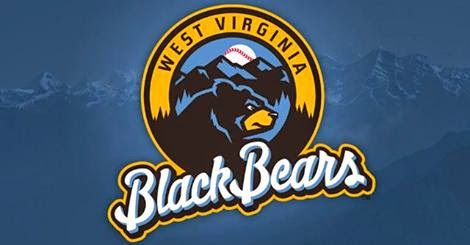 Here are some pics of the stadium taken by the University for a press release today. Hopefully I'll get some good in person pictures tonight.

As you will be able to tell their is still a ton of work to do outside the stadium. The parking lots won't be done until next year as well as the landscaping. 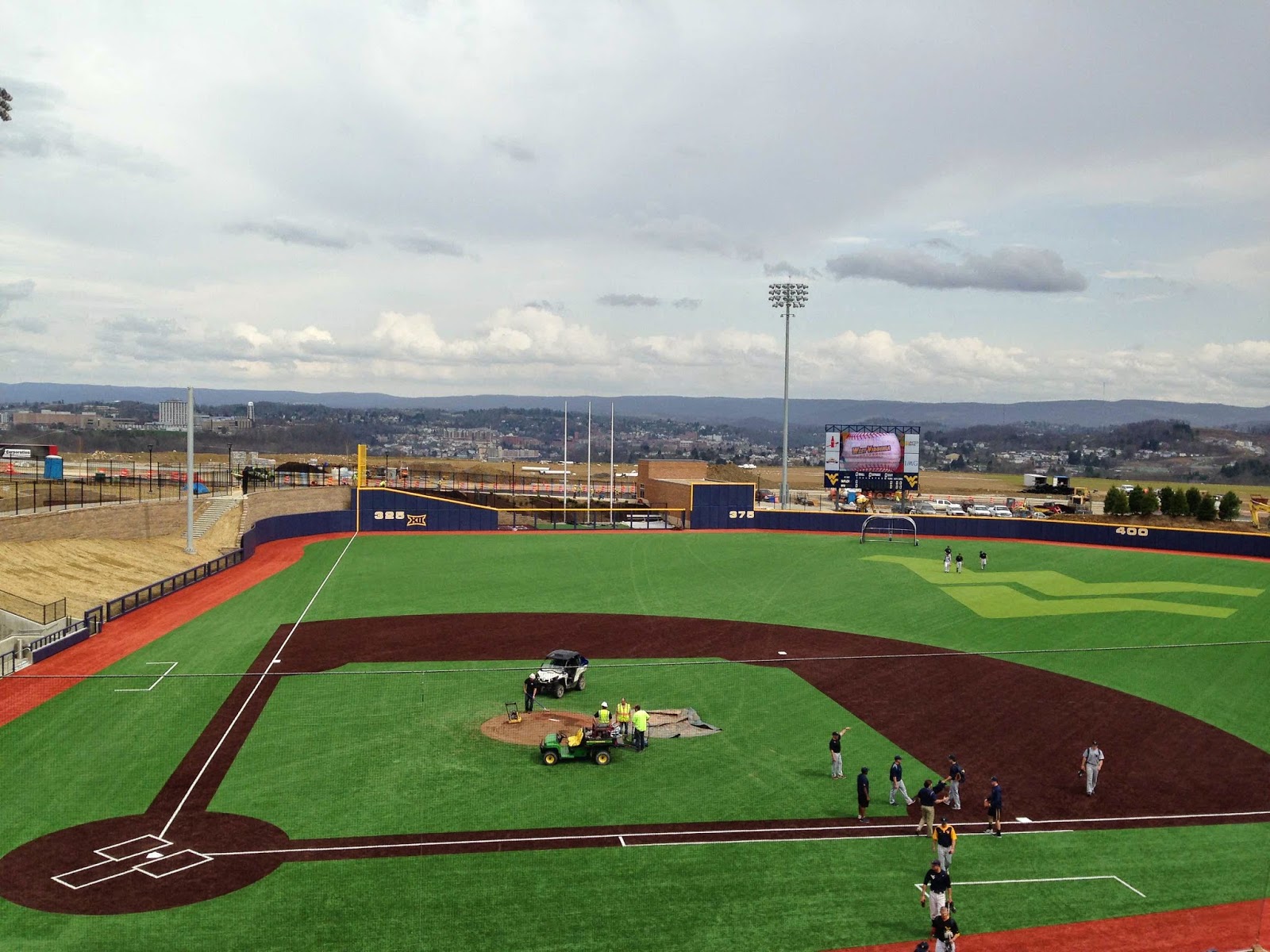 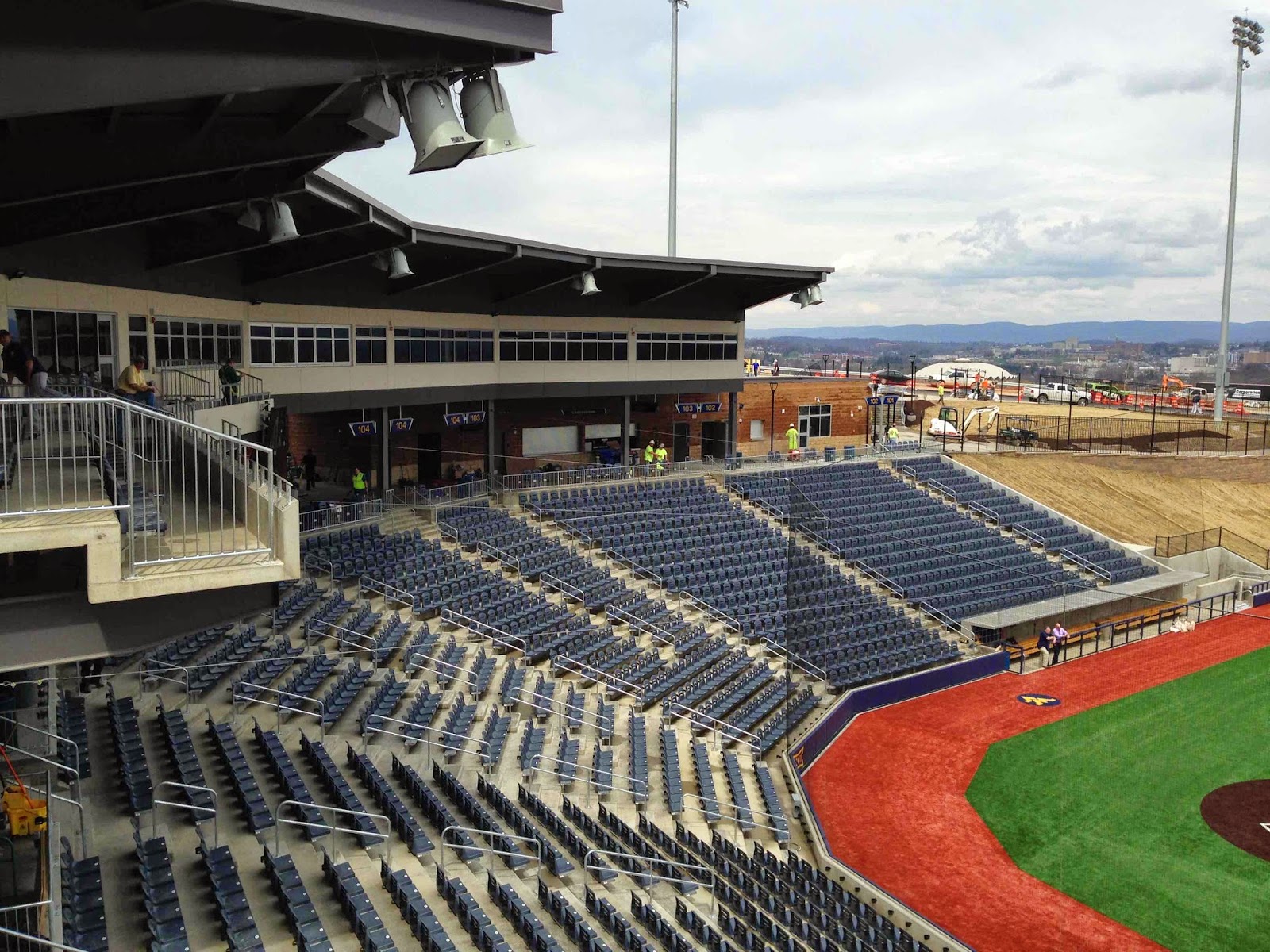 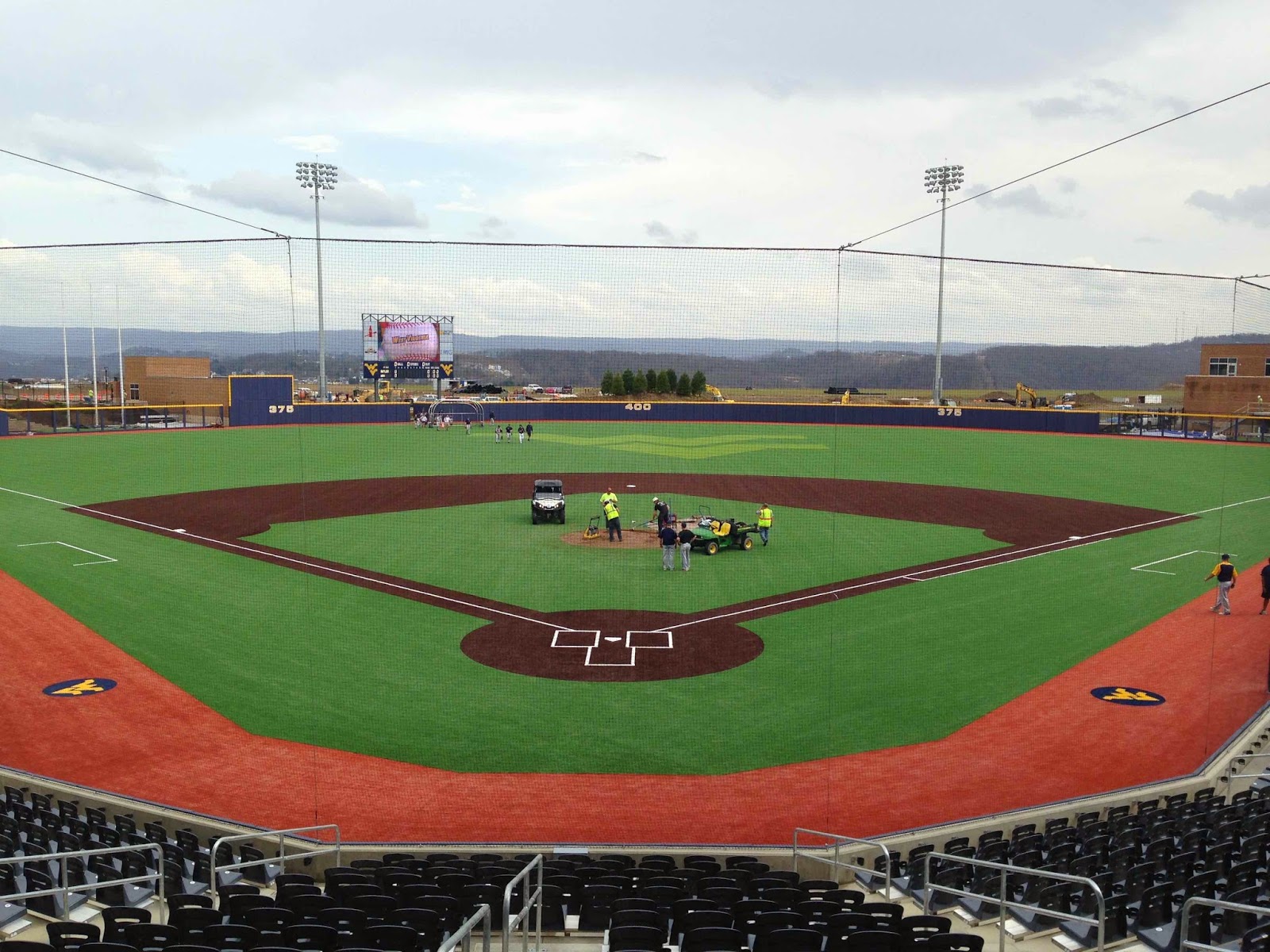 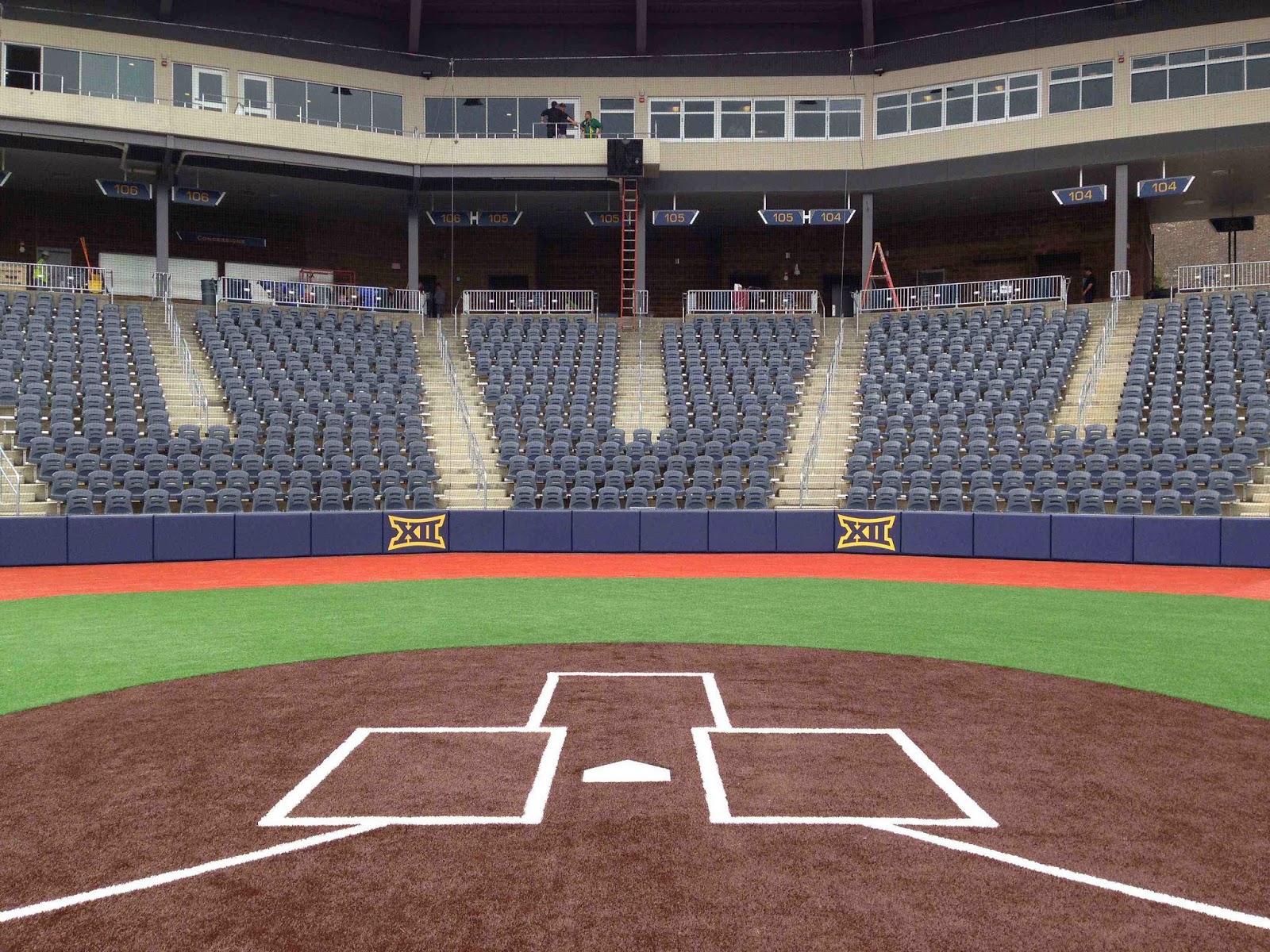 One of the nice aspects of the stadium is that you get a nice view of the countryside as the backdrop.

The stadium is only about 5 minutes away from my house so it should make for something to do when I can't make it up to Pittsburgh for the Pirate games.

Thanks for reading.
Posted by BobWalkthePlank at 1:26 PM