Doug is one of my favorite trading partners as he always seems to find cool WVU cards to send my way. This time around was no different as he was able to find two of the more recognizable WVU basketball players in recent memory along with some Great Pens cards. 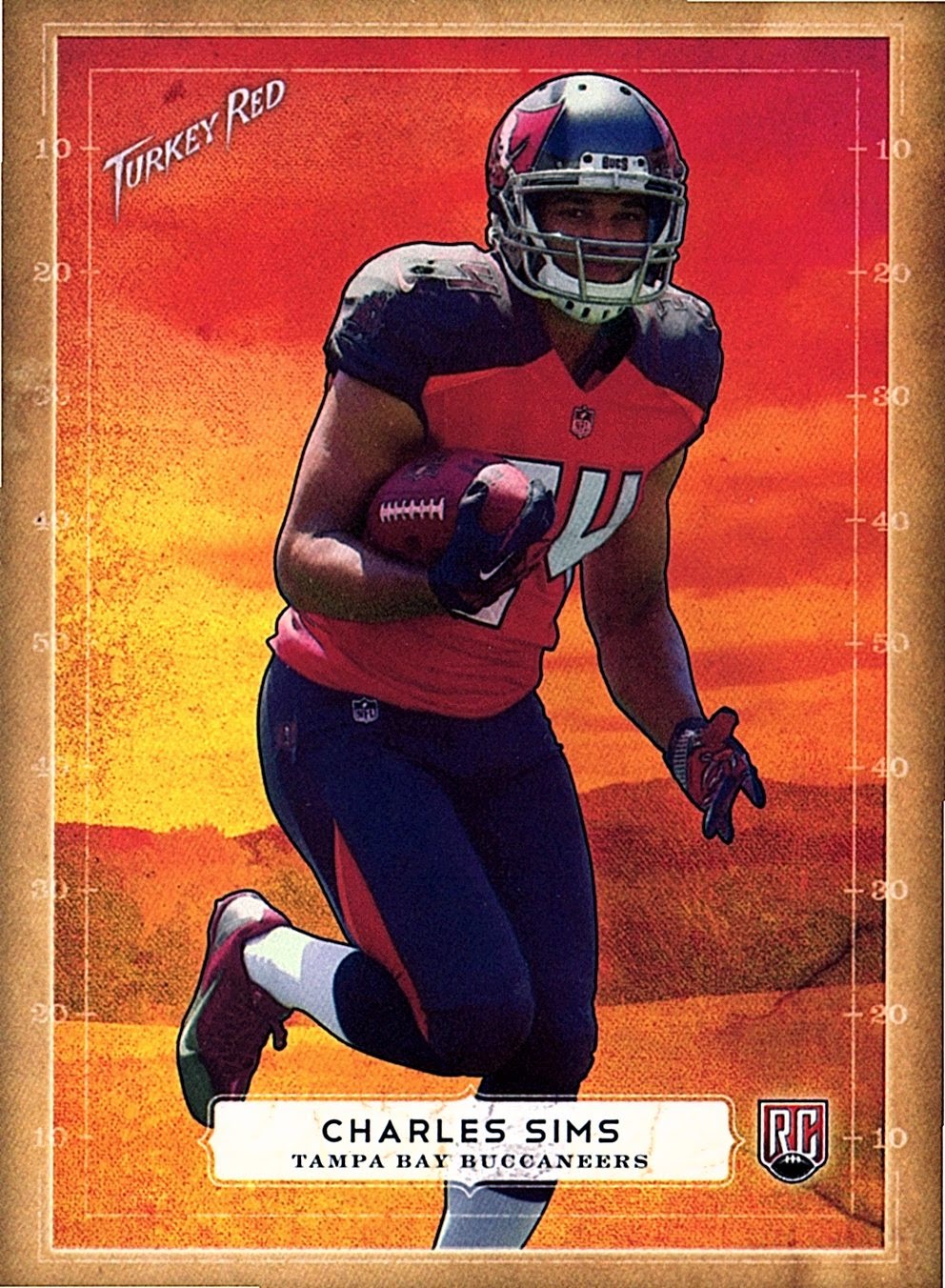 I've never been a big Turkey Red fan, but this card actually looks really nice in person. The reddish tint makes the player profile really pop. I'm hoping Sims can play a big part in the Bucs offense next year. 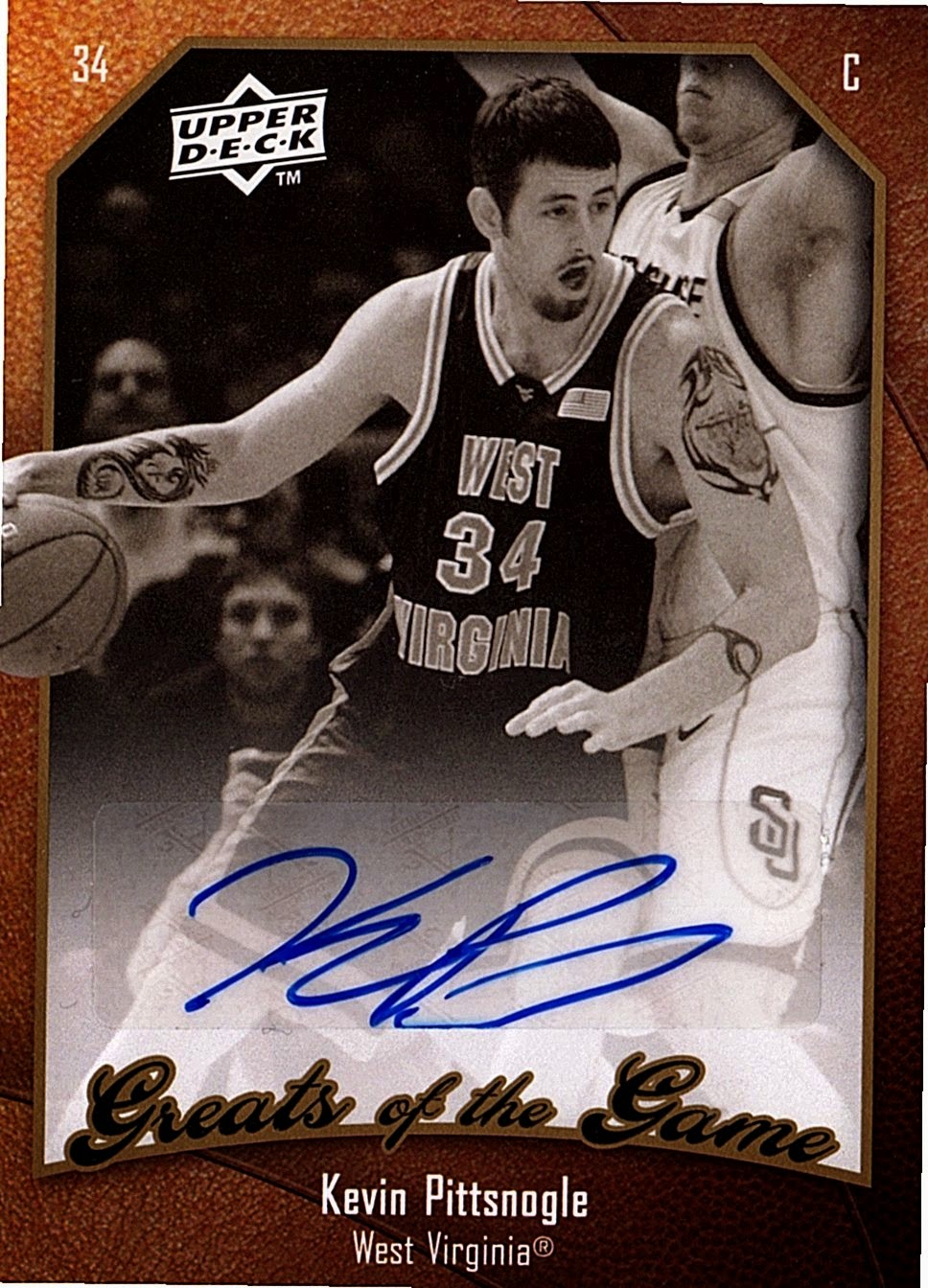 One of the most recognizable players in college basketball, Kevin Pittsnogle was an integral part of the Mountaineers success under John Beilein in the mid 2000's. Pittsnogle's unique look and 7ft stature made him a fan favorite. 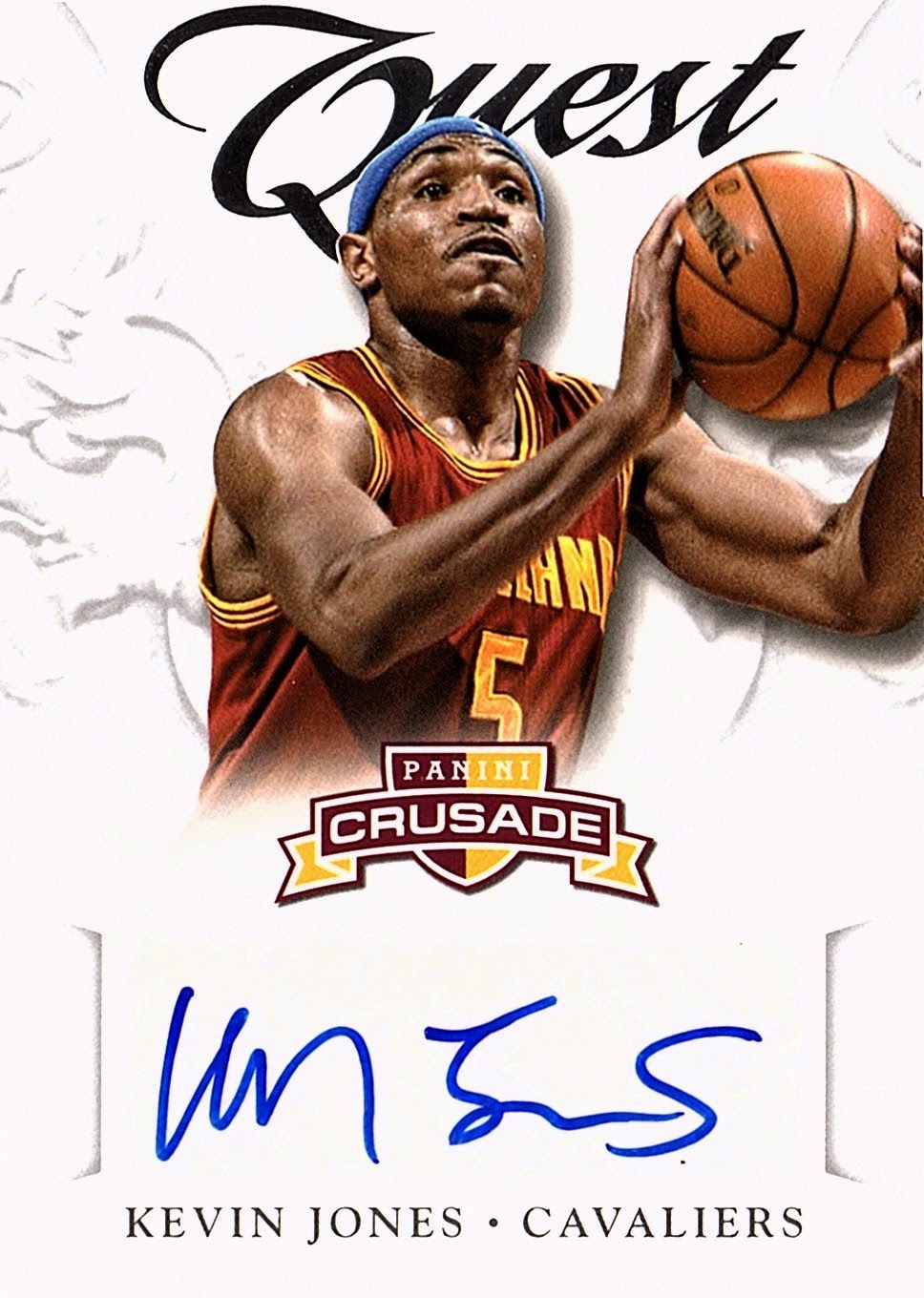 Kevin Jones was a rare breed in today's game. He was one of Bob Huggins first big recruits and actually stayed all four years. He is probably my favorite player during the Huggins era.

As far as I know he only has two or three certified autos with one being a redemption.

Brooks Orpik was one of the longest tenured Penguins until last year when he signed with the Capitals for a much bigger deal than I ever expected.

Cole Tucker was the Pirates first round pick last year. 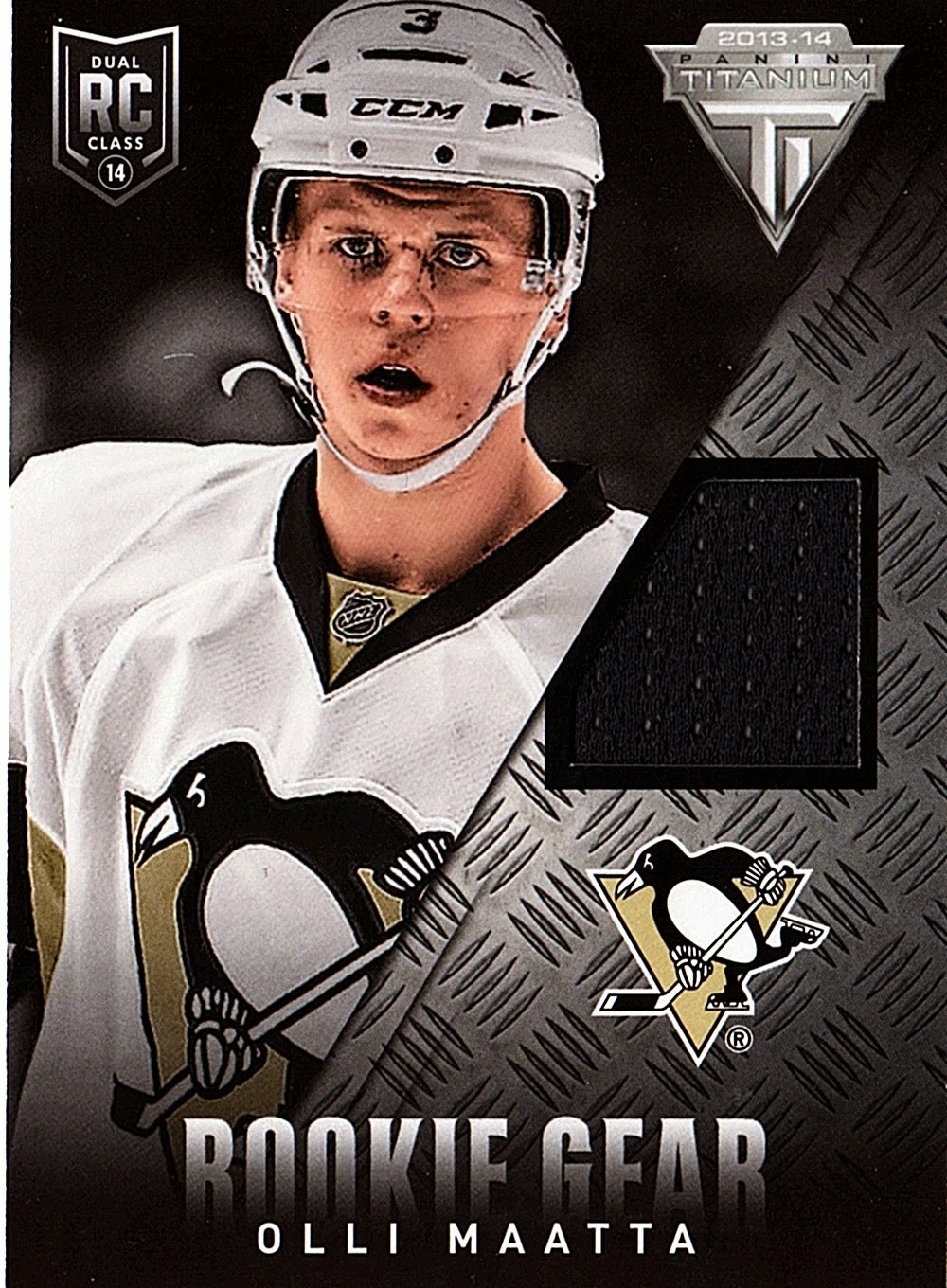 Olli Maatta made his debut with the Pens last year as a 19 year old. 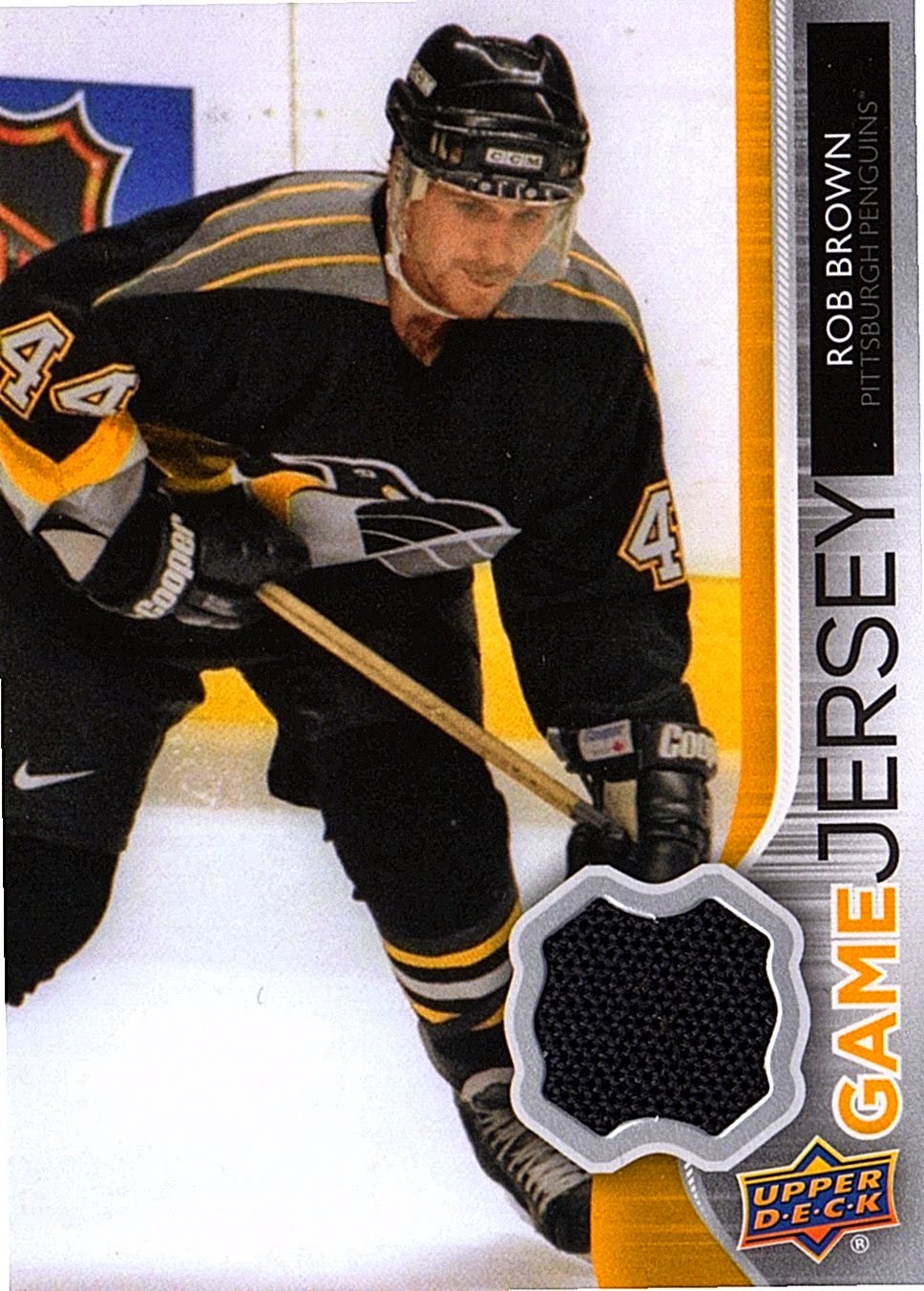 Rob Brown had two stretches with the Penguins. First, he was part of the early 90's powerhouse teams and afterwards he came back to be part of the high scoring late 90's Pens. Kind of cool to have a jersey of his since he wasn't a marquis star. This is from 2014-15 Series 1 Upper Deck.

As always Doug thanks for finding me some unique autos and relics. You seem to always dig up some fun stuff. My turn to find you something unique!

Posted by BobWalkthePlank at 9:52 PM