I'm a little behind posting my box breaks as I always try and give trade packages priority. I opened up this box of Ultra right after Xmas as it was part of a bigger purchase from Steel City. Ultra SE is a set that fell flat with collectors as the ultra premium 5 cards per pack, 5 packs per box wasn't enough to keep people excited.

When I saw this set on discount I figured at the very least it would yield some good trade bait and the potential was there for some bigger named hits. The rookie class in the set featured the likes of Braun, Tulowitzki and Alex Gordon so that was a bonus too.

While the box didn't net a huge card and did provide lots of fun names. 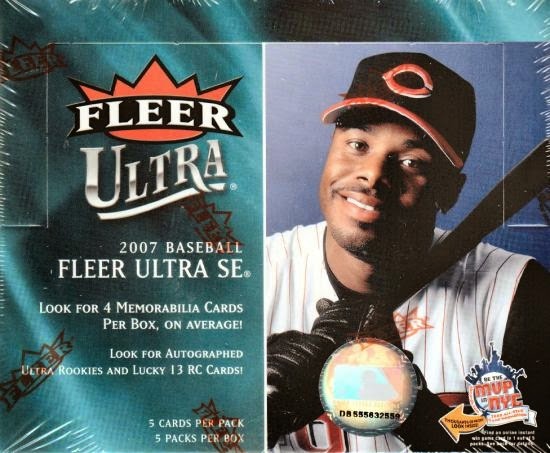 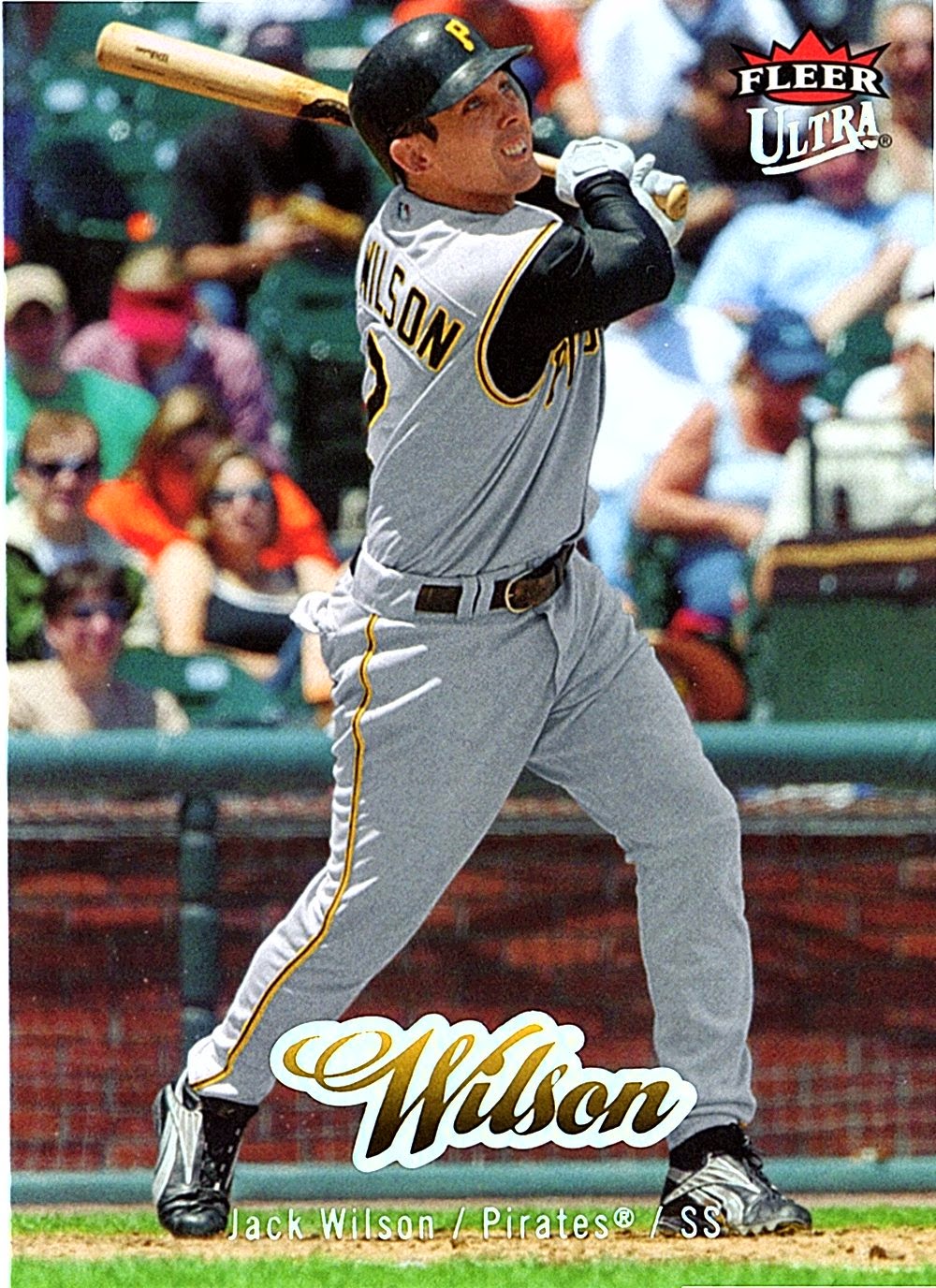 My lone Pirate was this base card of Jack Wilson. 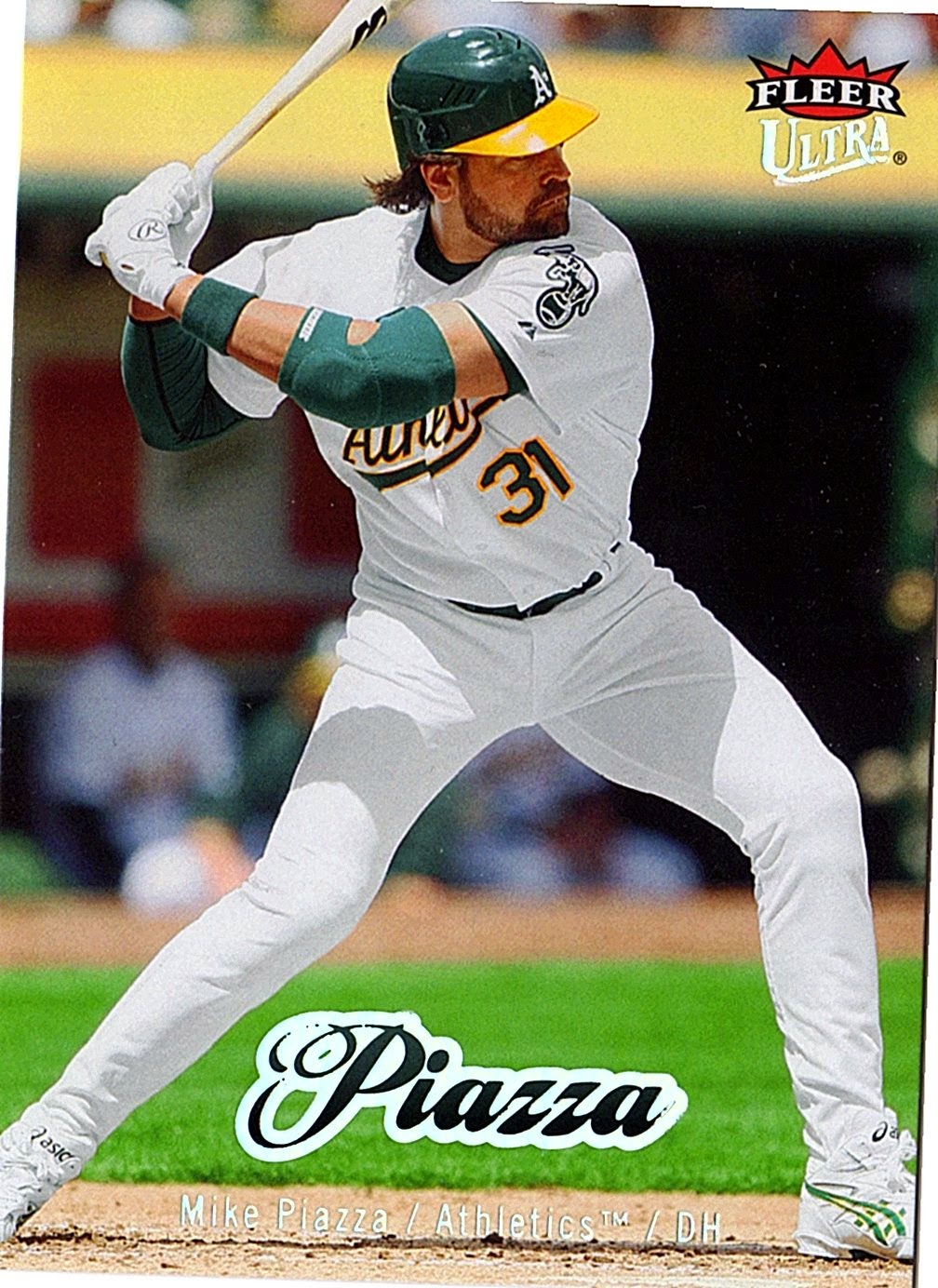 Seeing Piazza in an A's uniform always seems weird. Maybe I should find something of his in the Marlins uniform too! 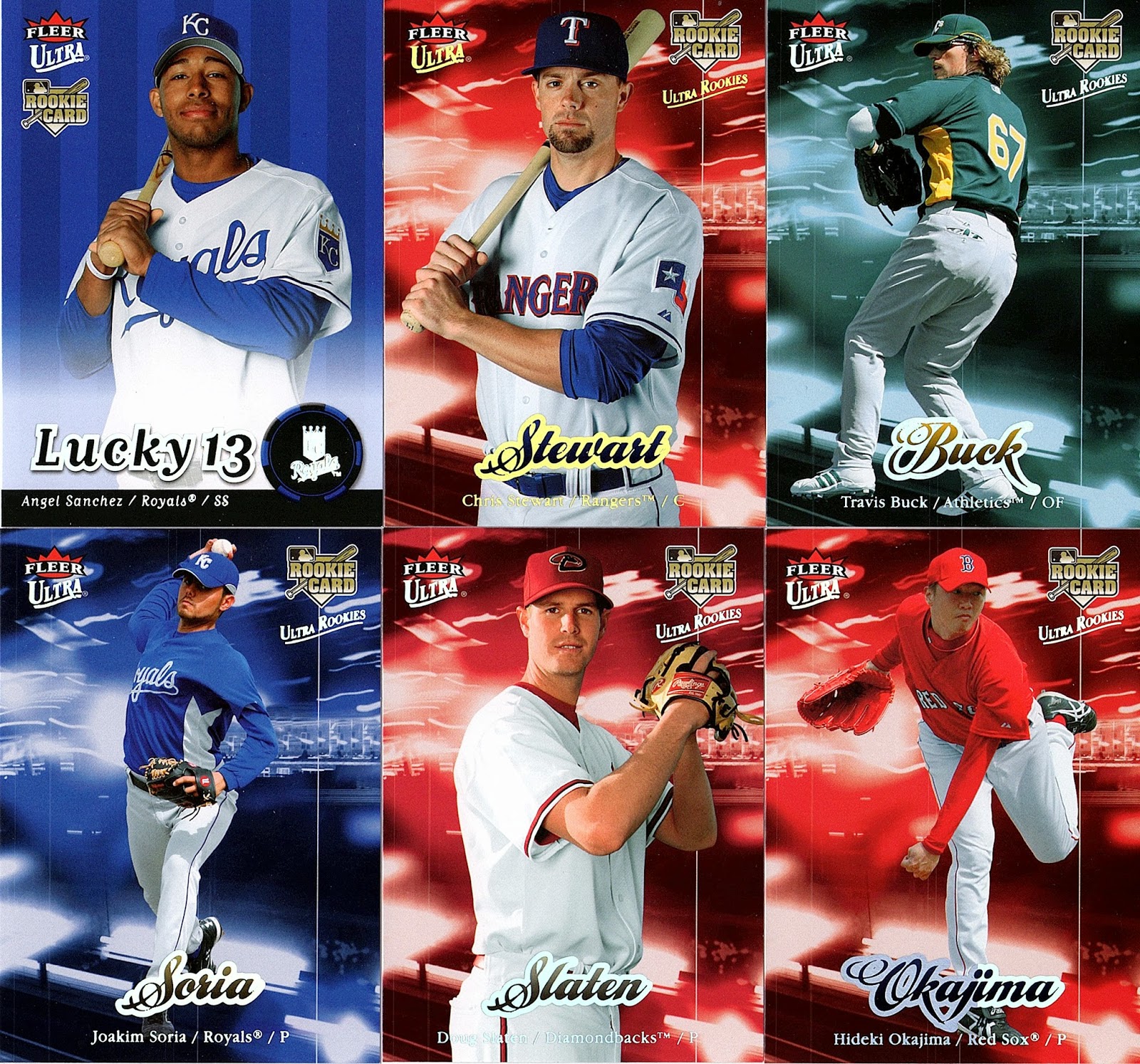 My rookies were the biggest disappointment of the box as the set was full of premium names, but I stuck out getting any of them. At least Christ Stewart is a current Pirate. If I recall Zippy provided me with the auto version late last year. 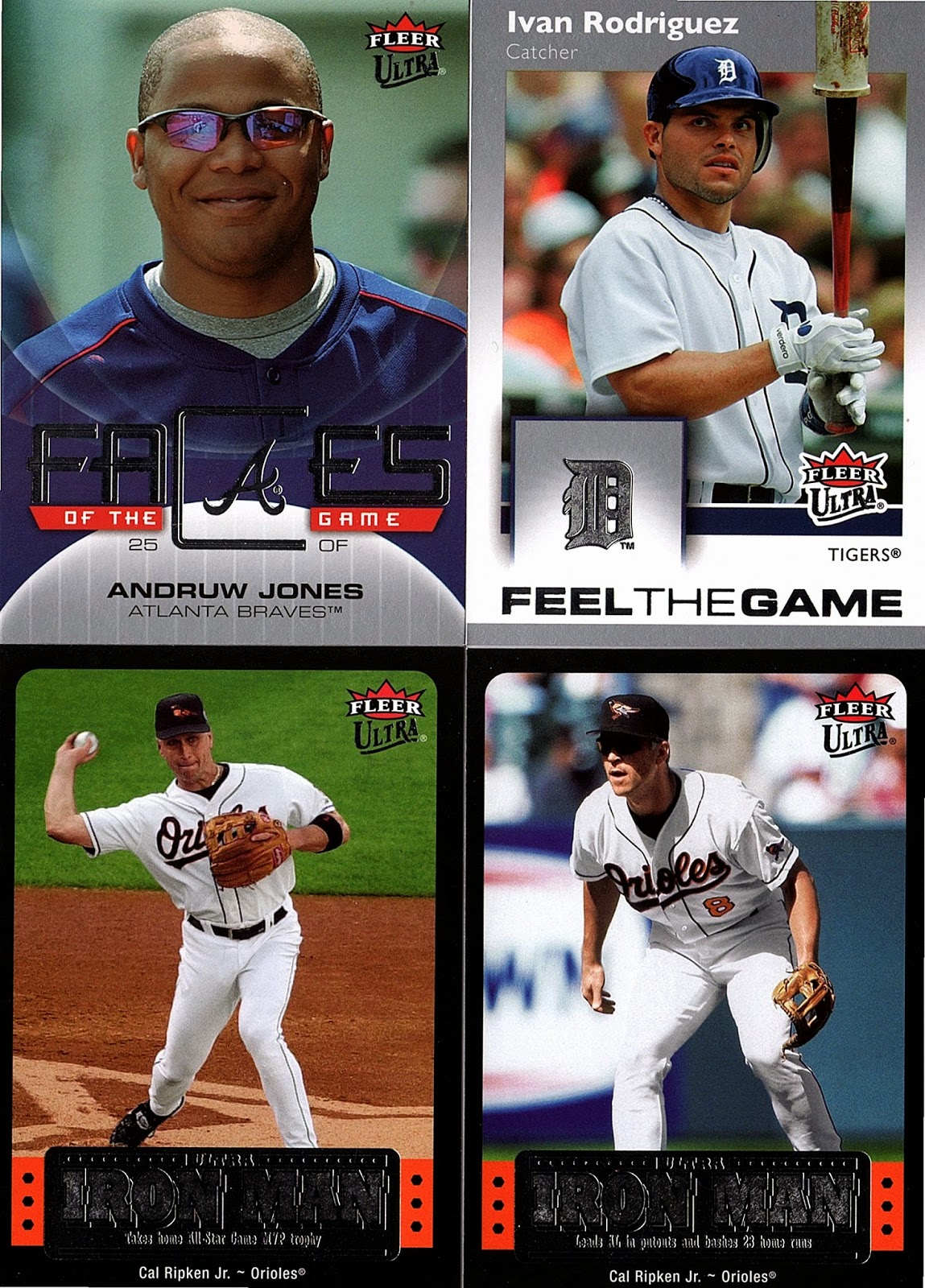 I liked the Feel the Game inserts the best. This set was heavy on Ripken inserts too. 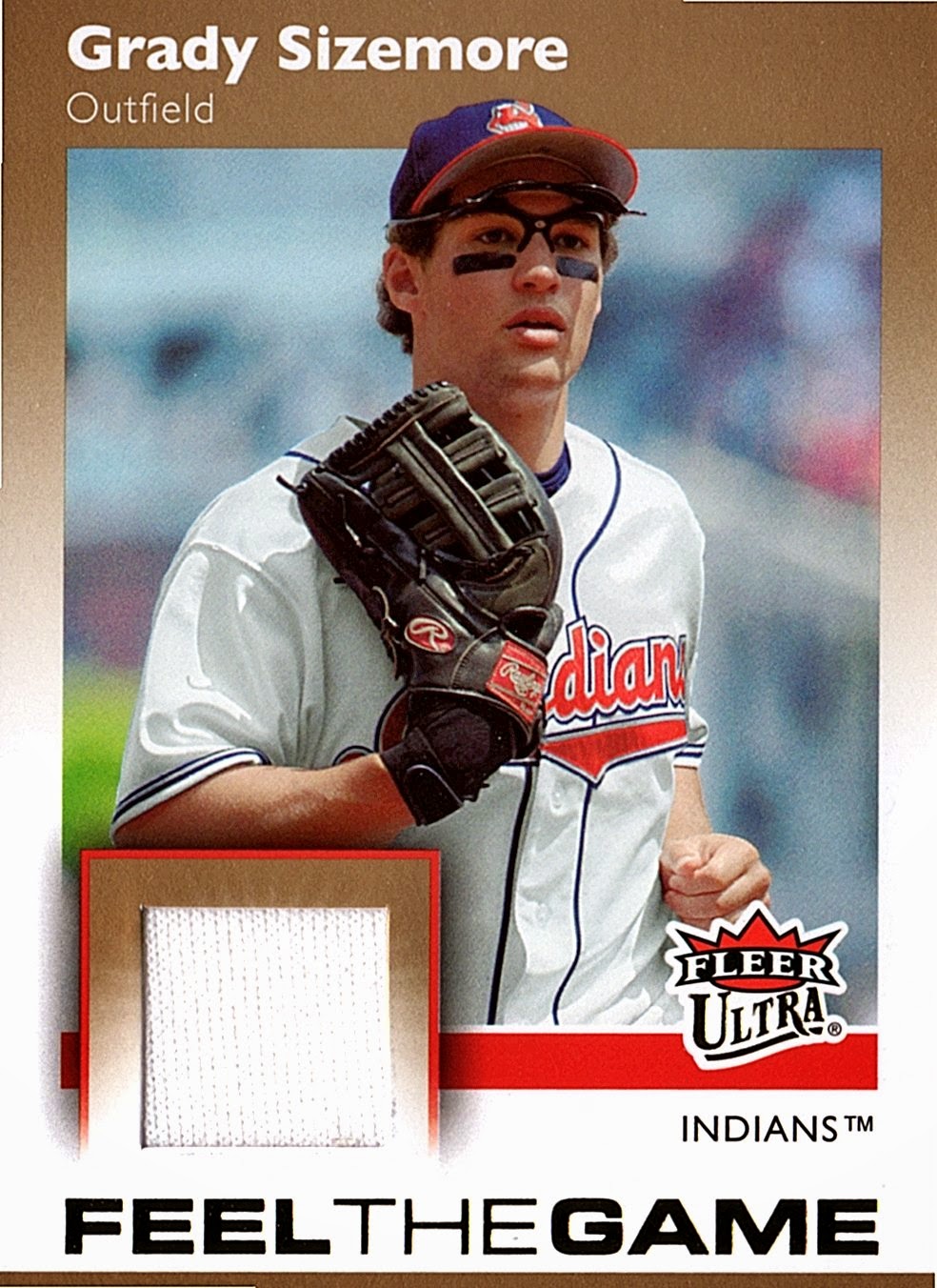 At the time Grady Sizemore was turning into a superstar so this card would have been much more desirable. Obviously injuries derailed his career. 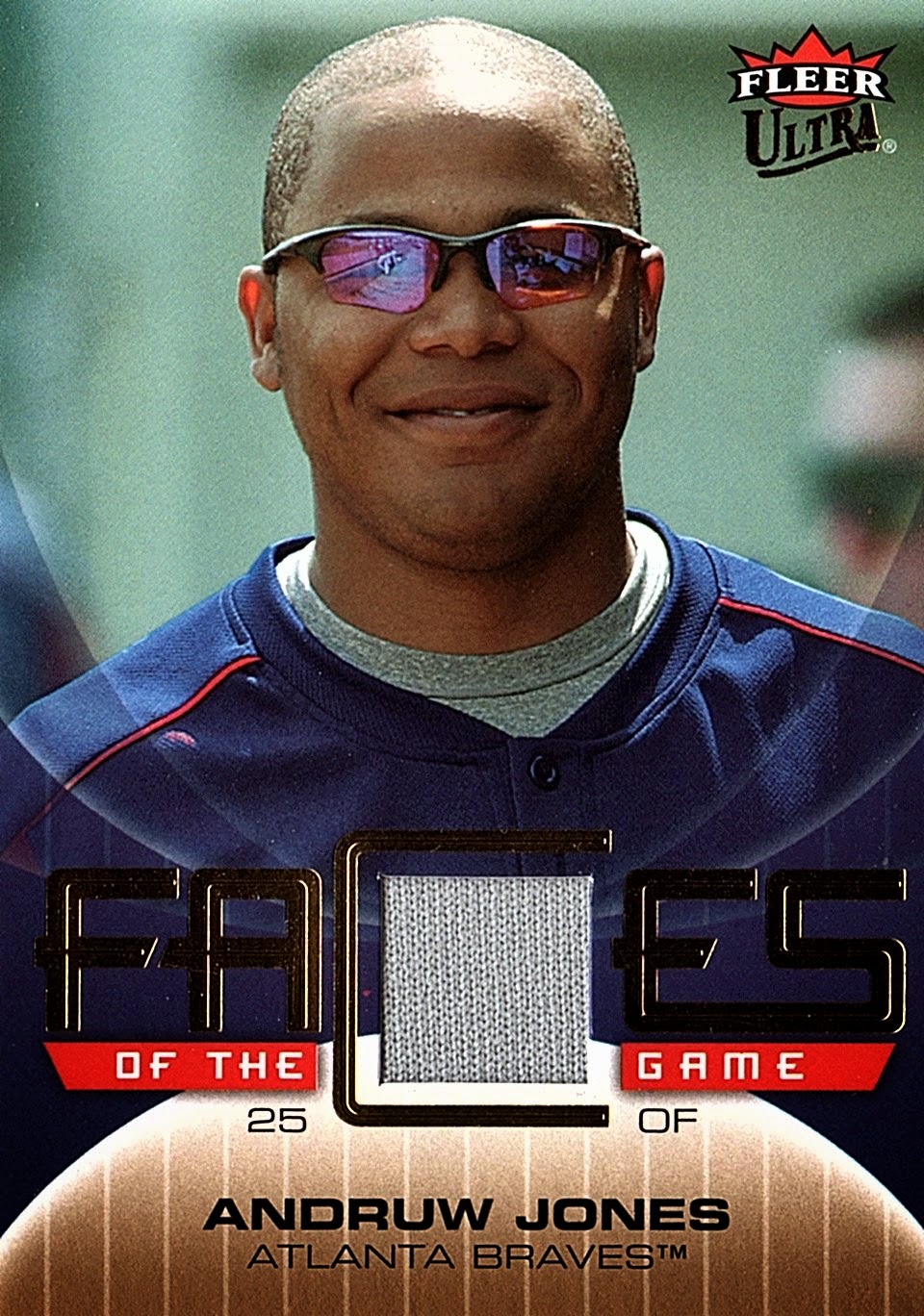 When I opened this from the pack I didn't even noticed the jersey swatch. This card resembles the insert version above so I thought I just got a double. 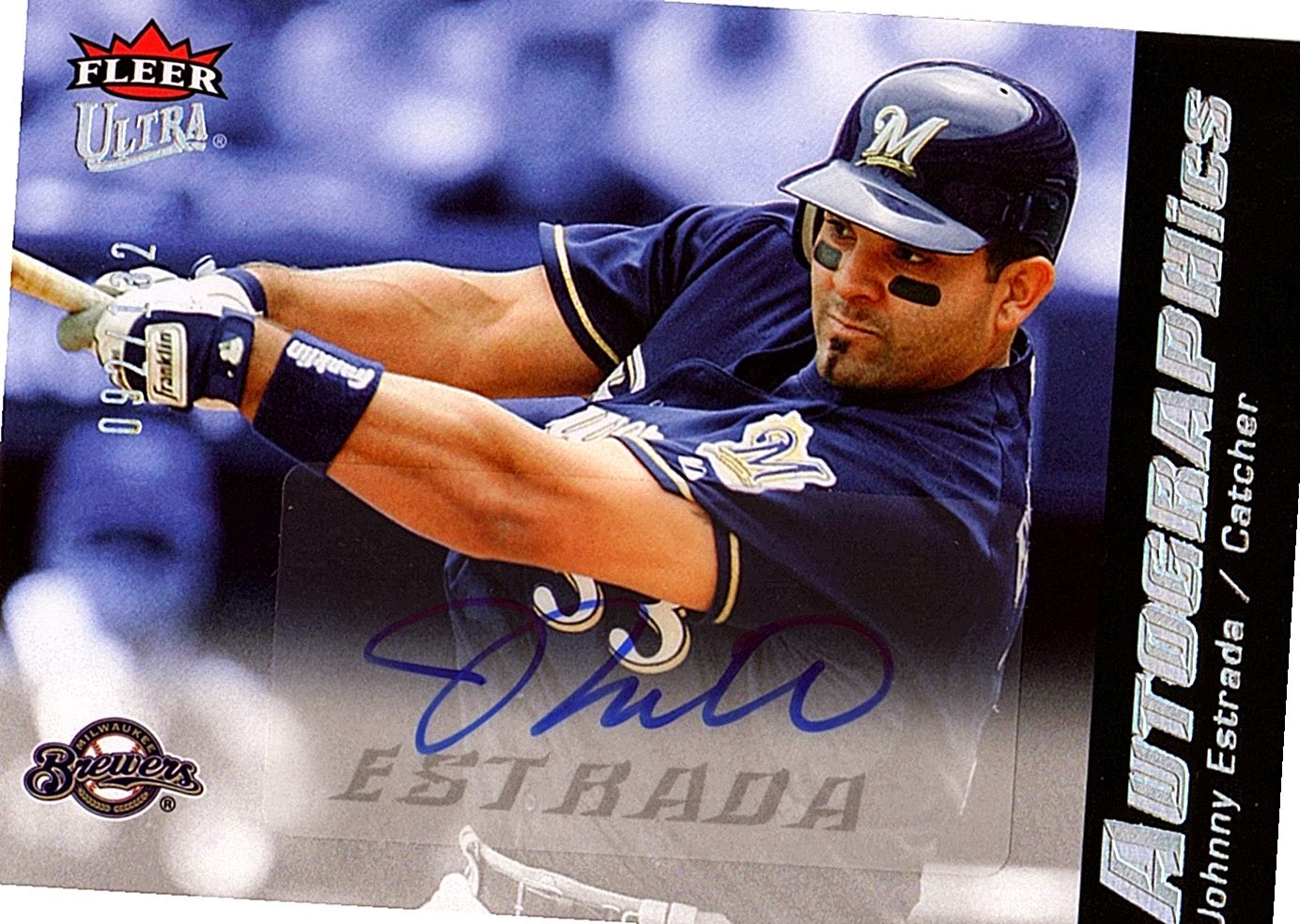 Bad scan! I had a knack of pulling Estrada back in the day so it is fitting I would pull him again. Thankfully he is in his Brewers uniform so maybe Tony would like this card. 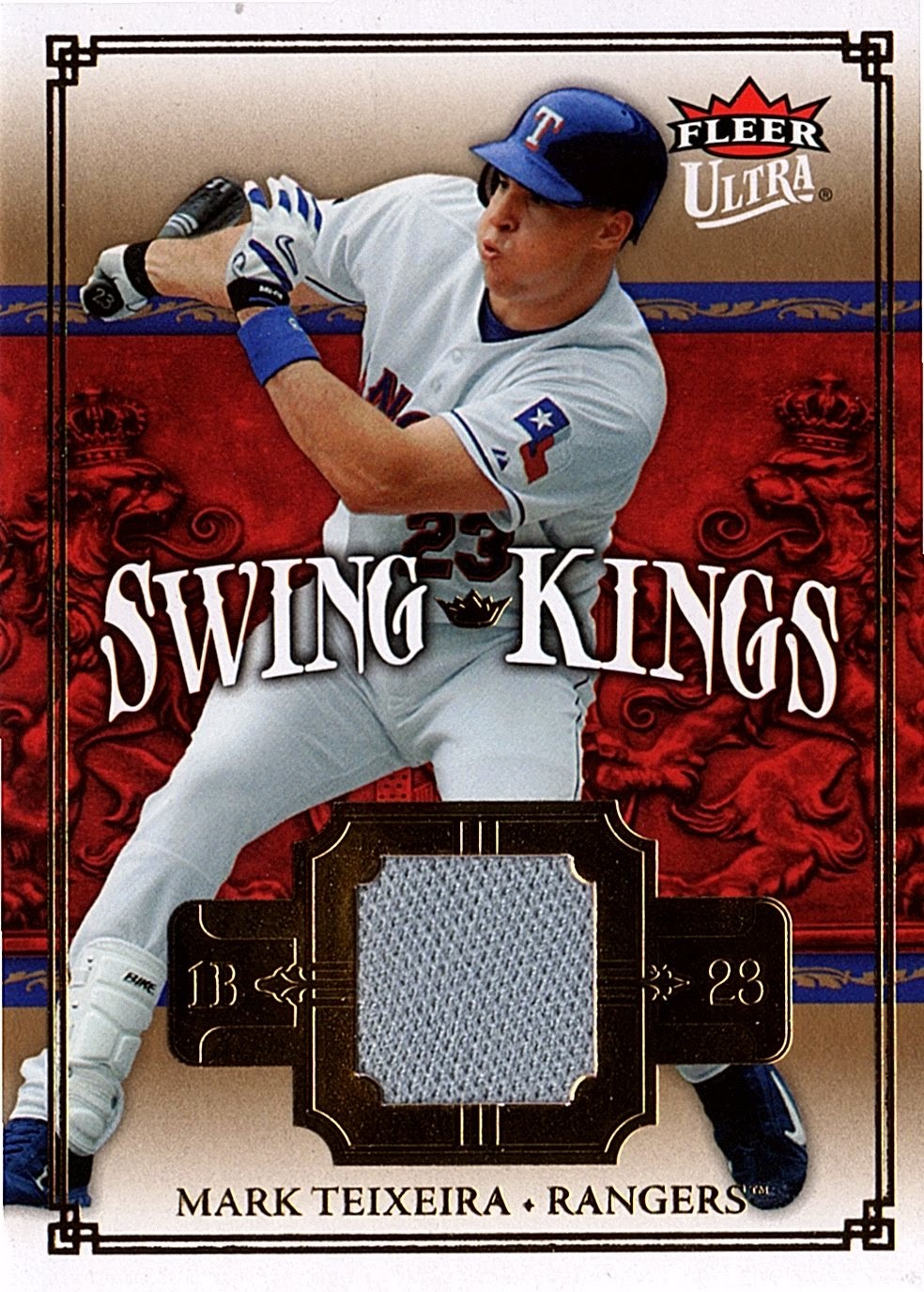 Another guy who I pulled a ton back in the mid 2000's. Teixeira along with Hank Blalock and Michael Young seemed to have hits in every set for about a 3 year span. 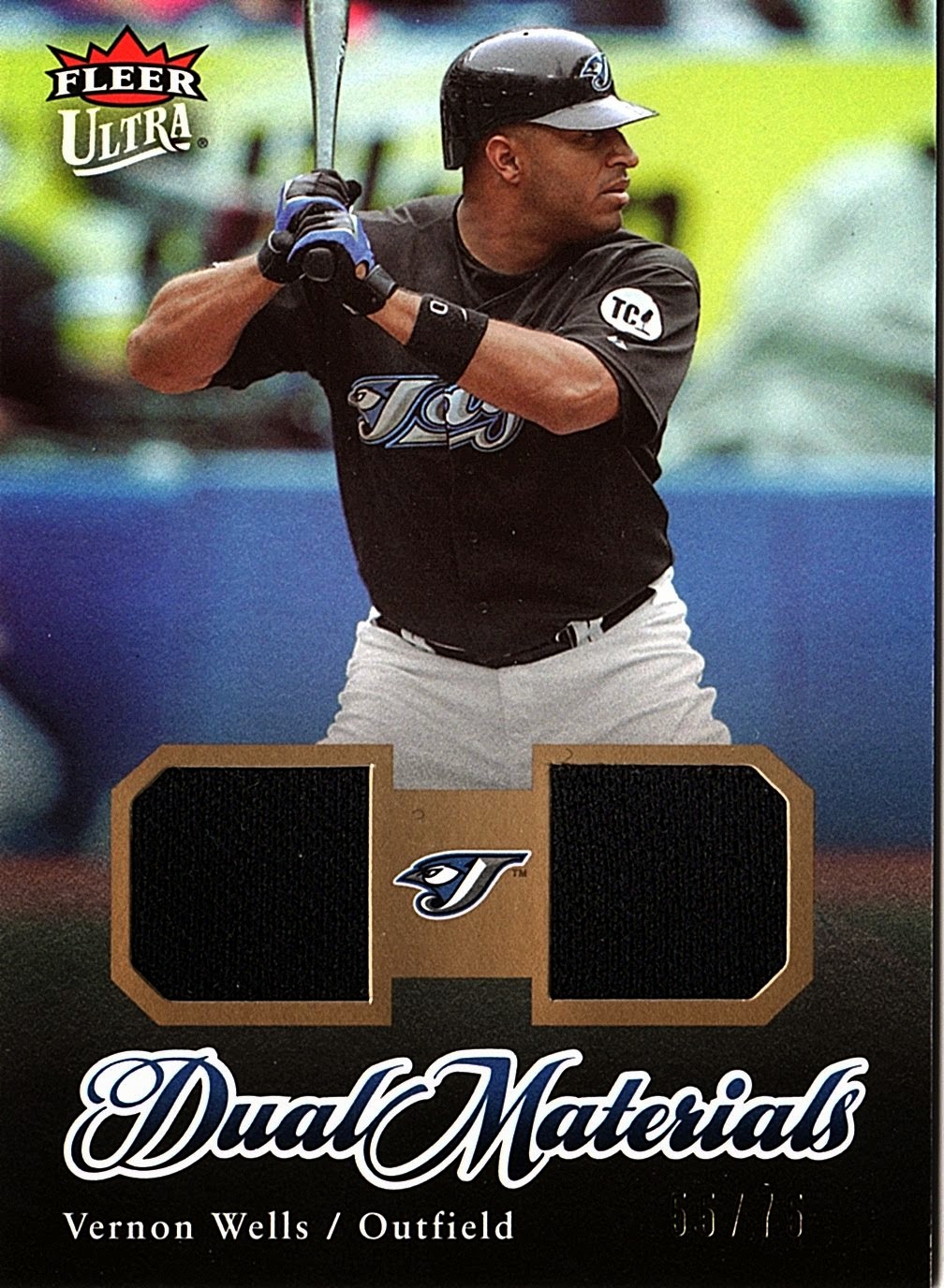 Odds wise this was my rarest hit in the box. The Gold parallels are /75 and feature a lot of big names. You interested Kevin?

It was fun to open up some Ultra cards. While the end result was a little lacking it allowed me to stock up on some trade bait. Let me know if anything catches your eye in the comments. All of these are for trade.