I busted both of these boxes over the holidays. Topps Mini boxes were all the way down to the $25 range so they made a good choice to get over shipping thresholds. I've accumulated a bunch of this set so I may have to see about finishing it. Since everyone knows what these look like I'll only show the parallels and relics. 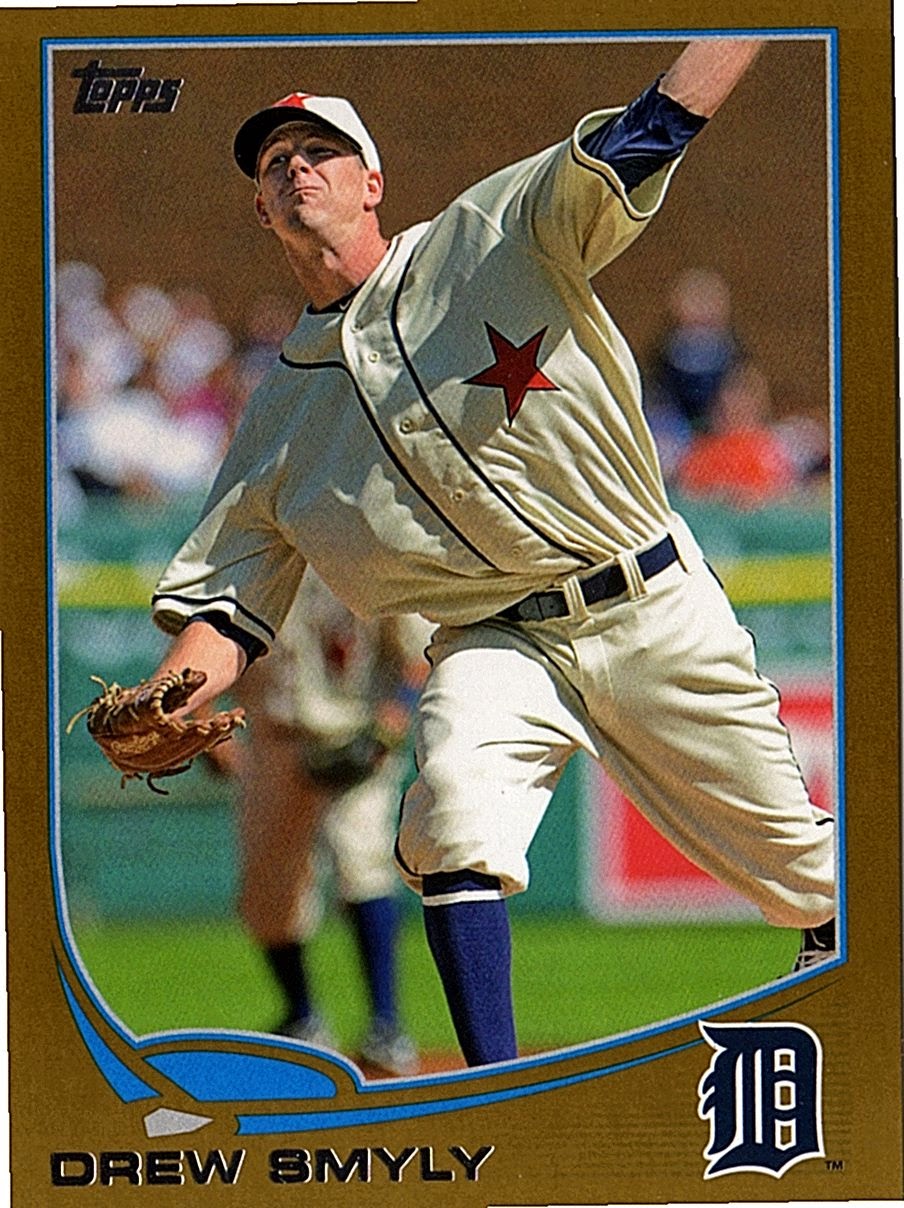 The Rays got a lot of bad press when they traded David Price to the Tigers in a three team trade that also involved the Mariners to get Smyly and Nick Franklin. I'm sure the Rays got offers for bigger named players, but a small market team like the Rays have to look at getting years of control too. While Smyly and Franklin don't have superstar potential they make it up in being quality major leagues who are cost controlled for multiple years. 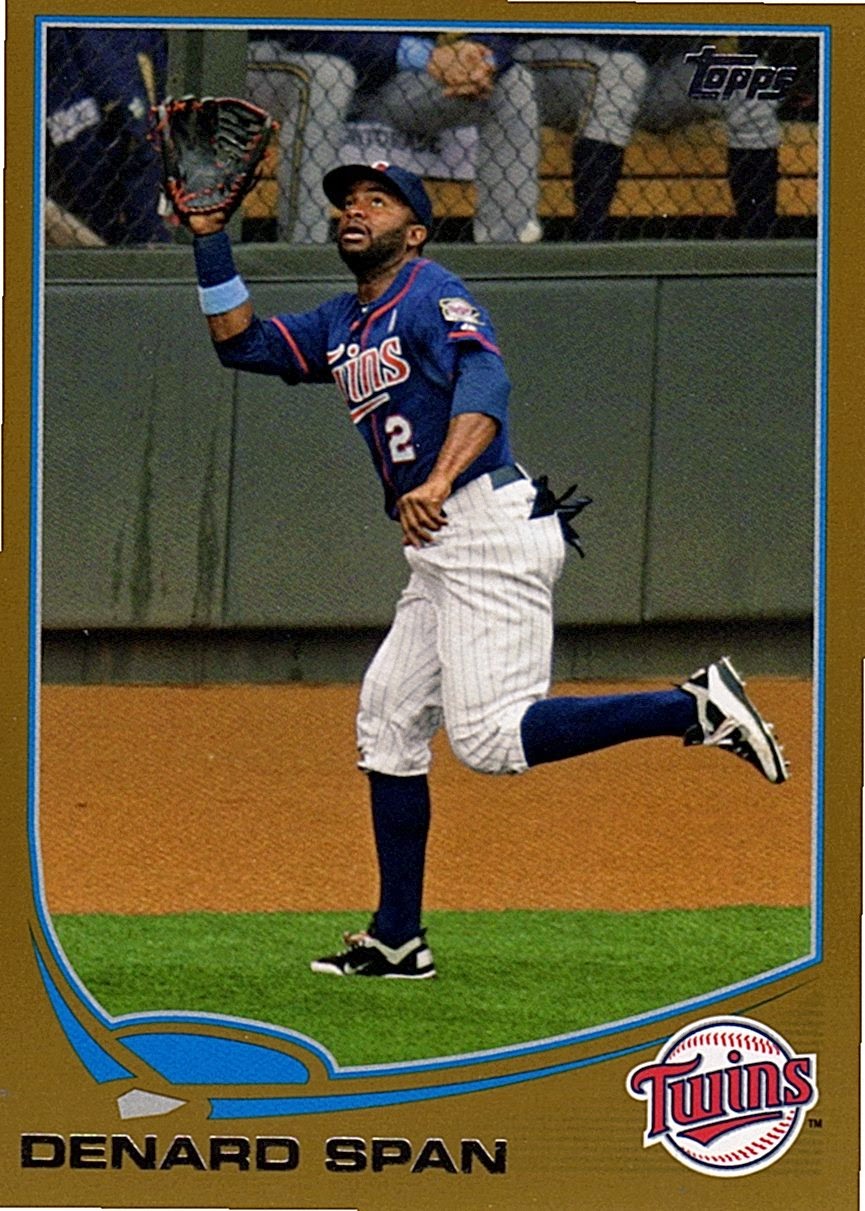 The Nats are going to face a roster crunch soon with guys like Span, Fister and Jordan Zimmerman all approaching free agency. 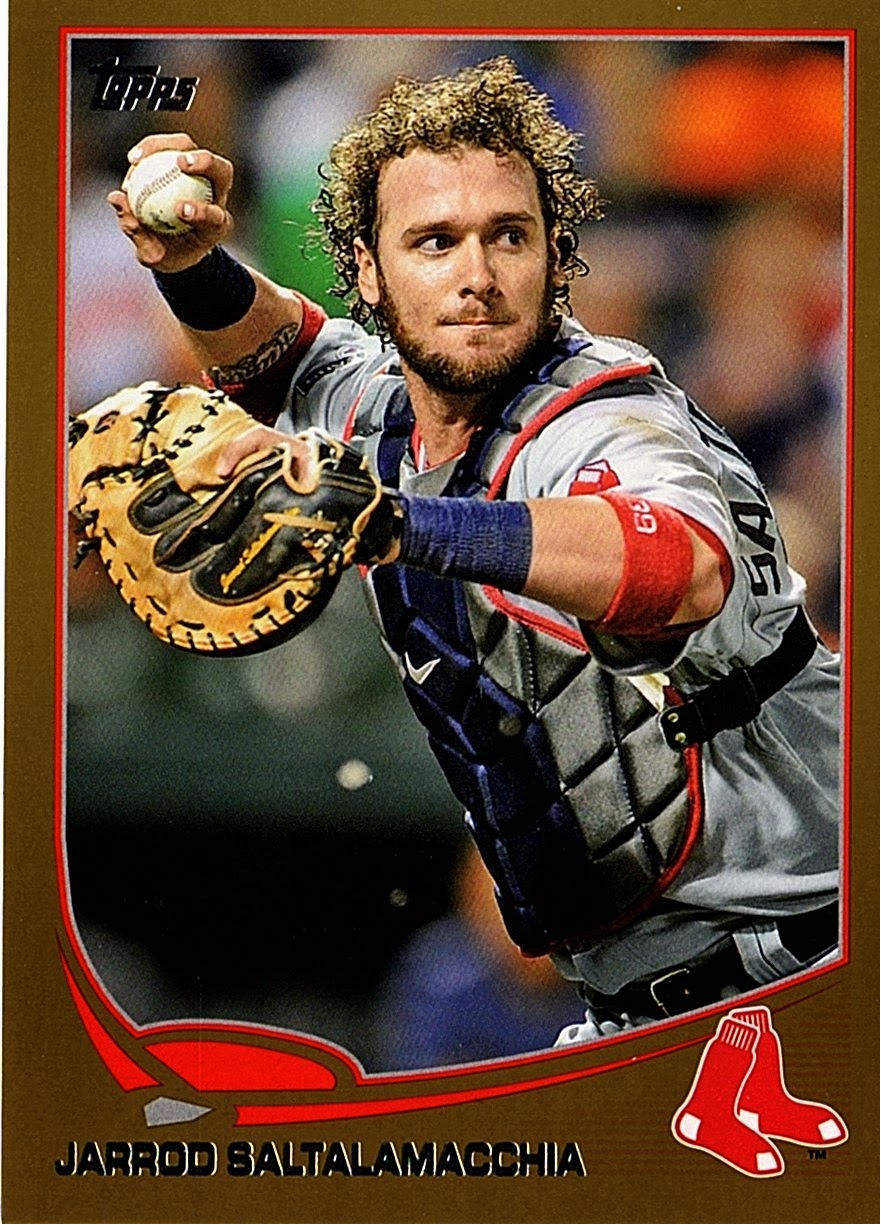 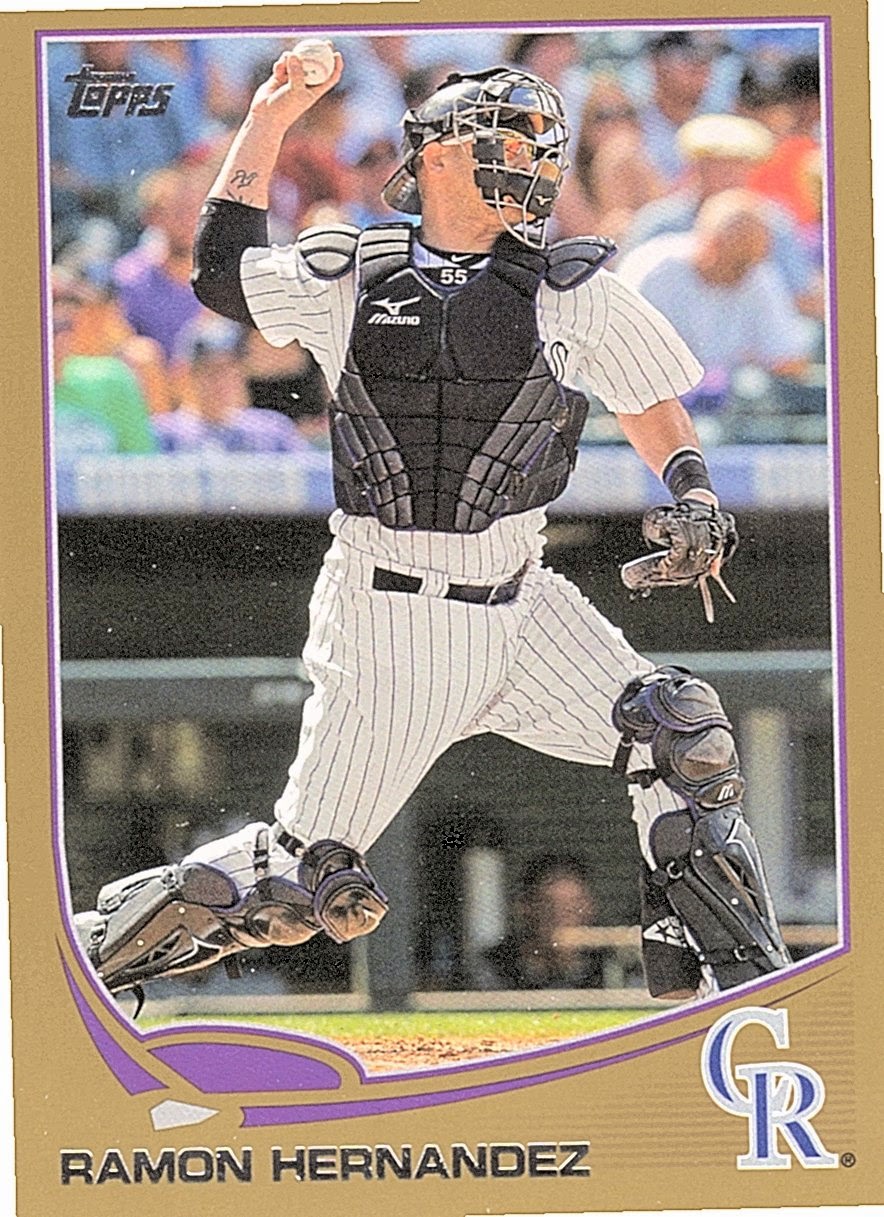 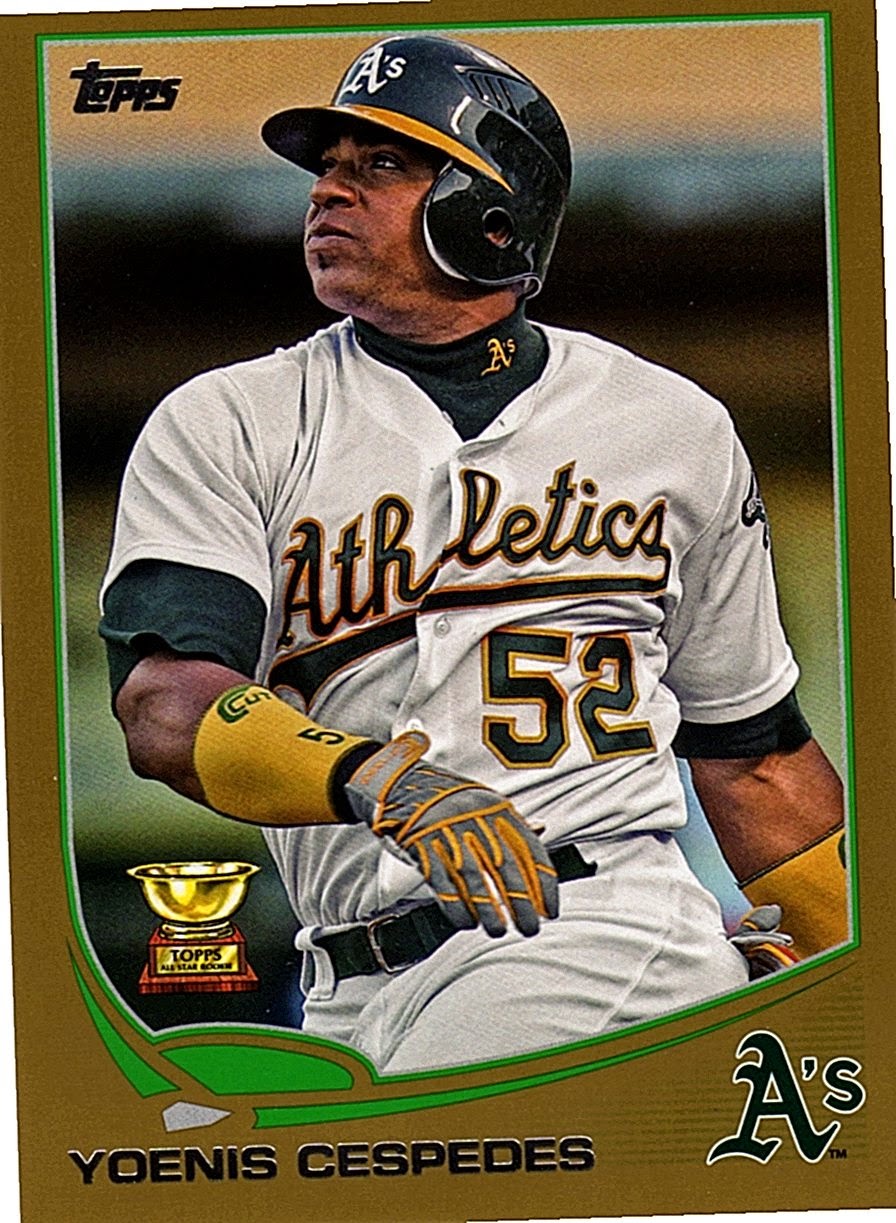 Tigers are going to need a big year from Cespedes to stay at top of the Central. I don't think the Royals are going to be as good this year, but the Indians look like they could be dangerous. 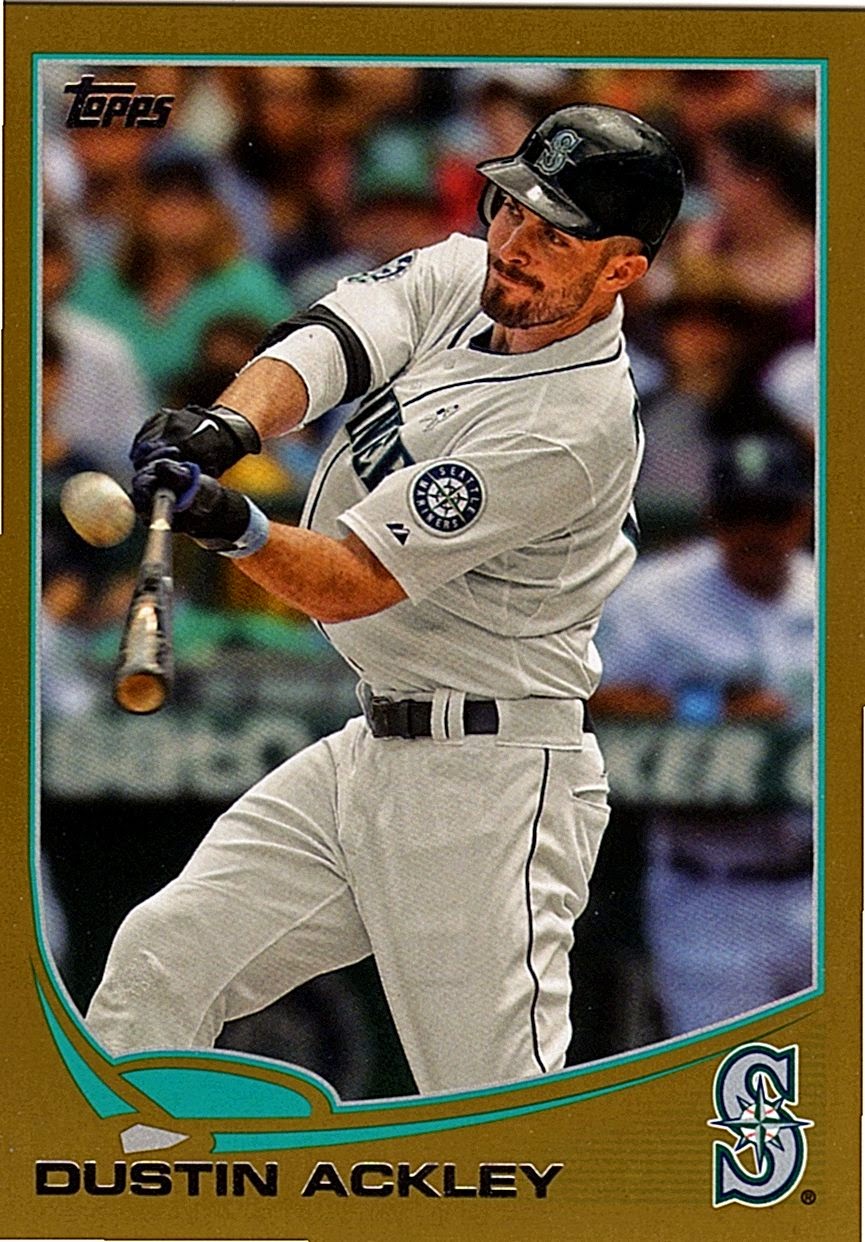 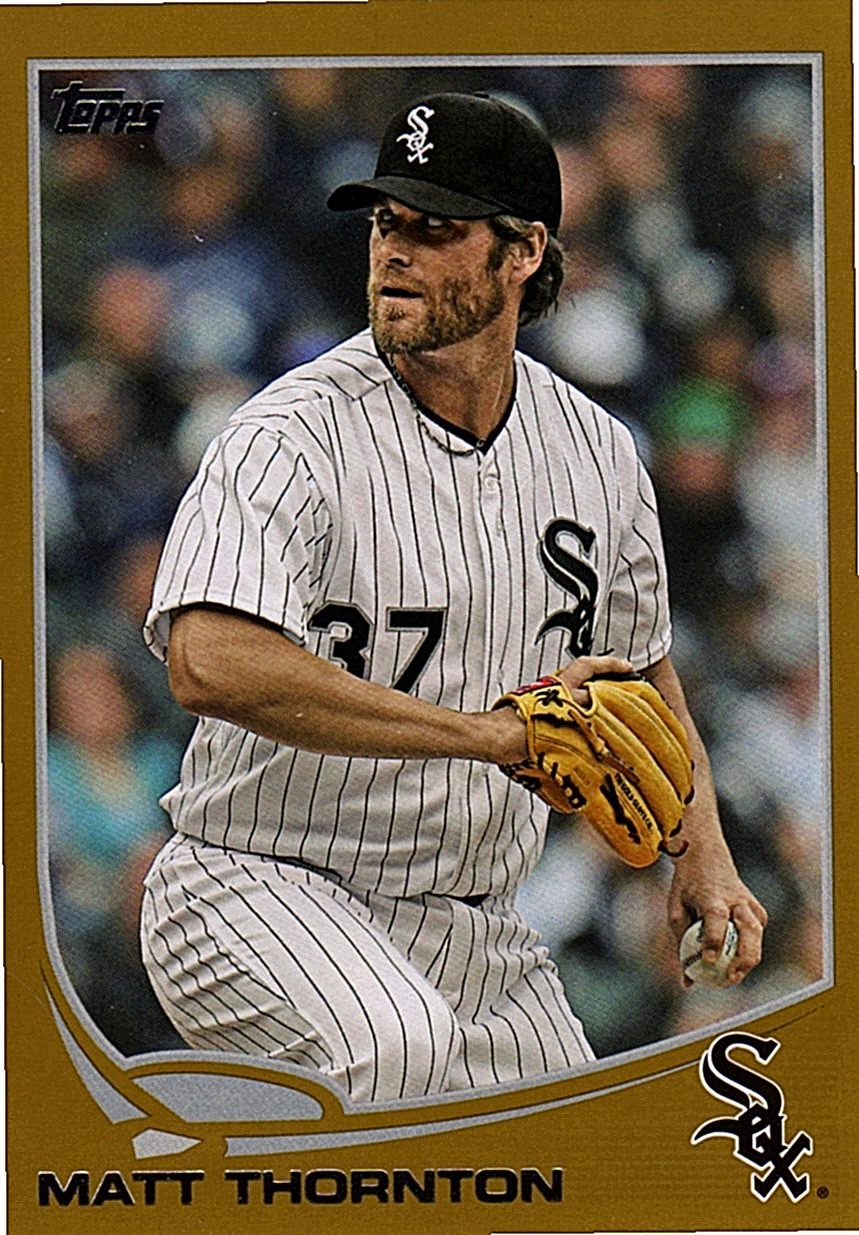 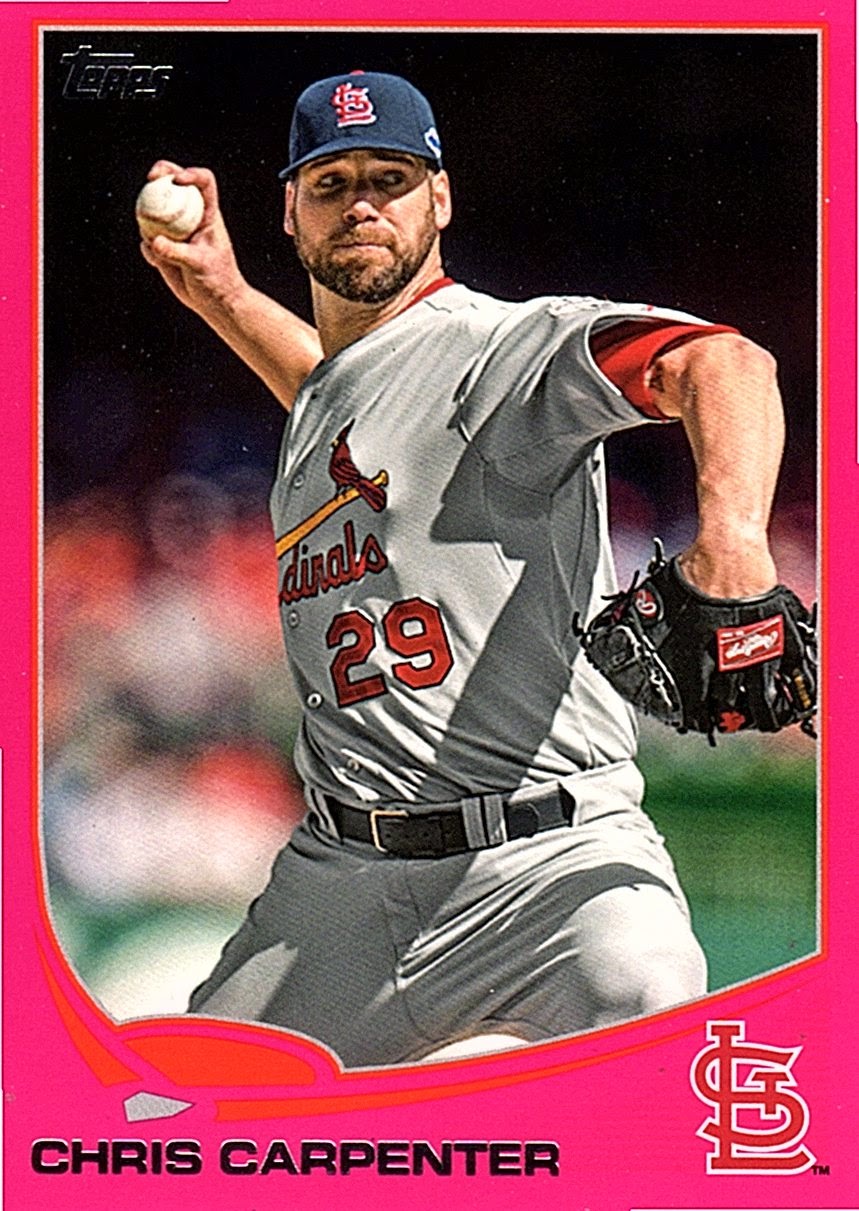 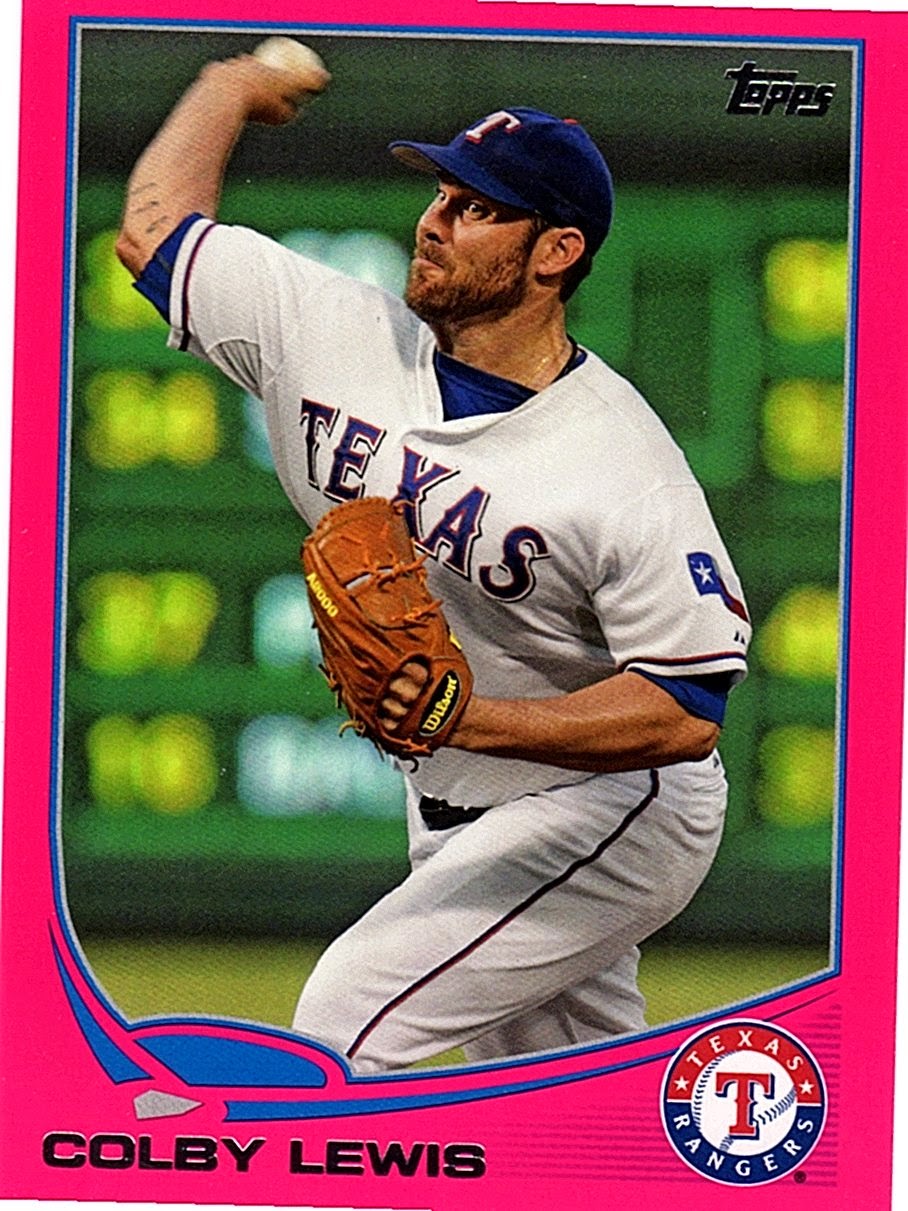 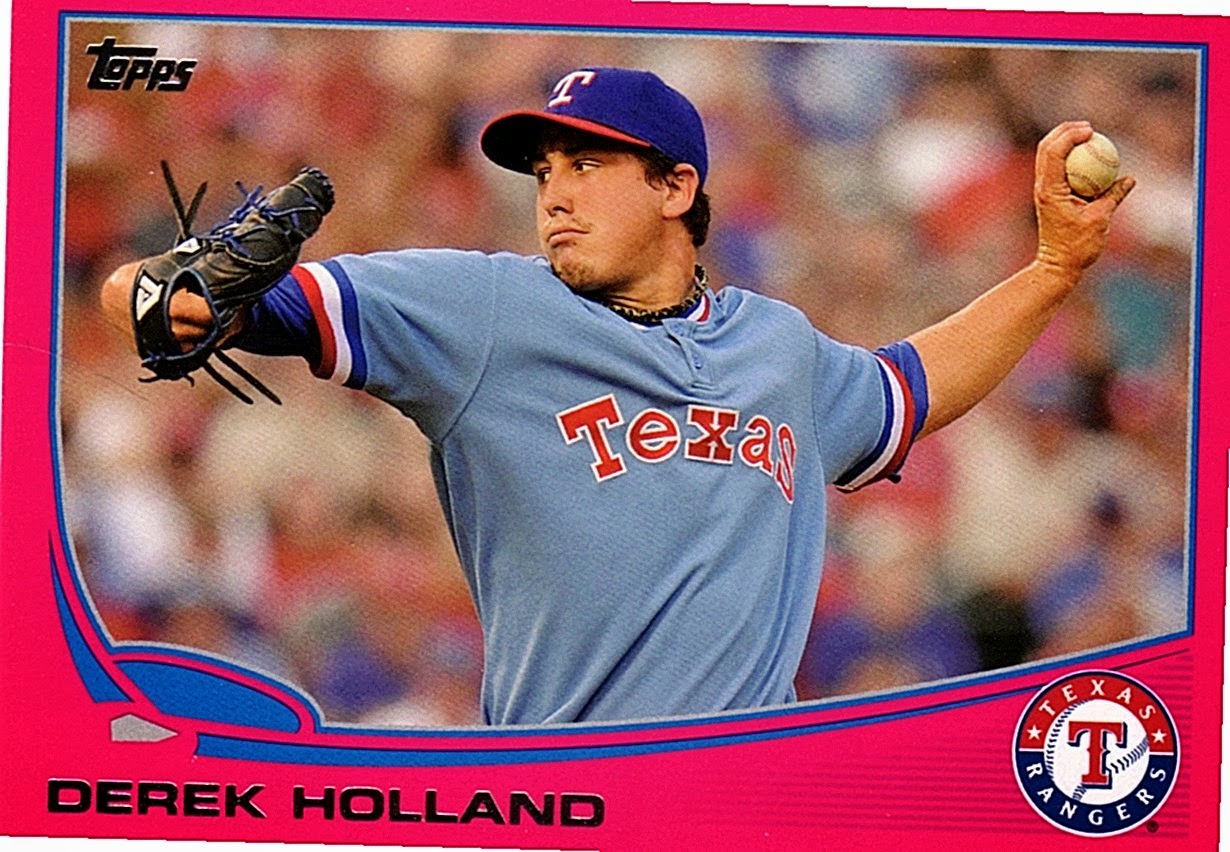 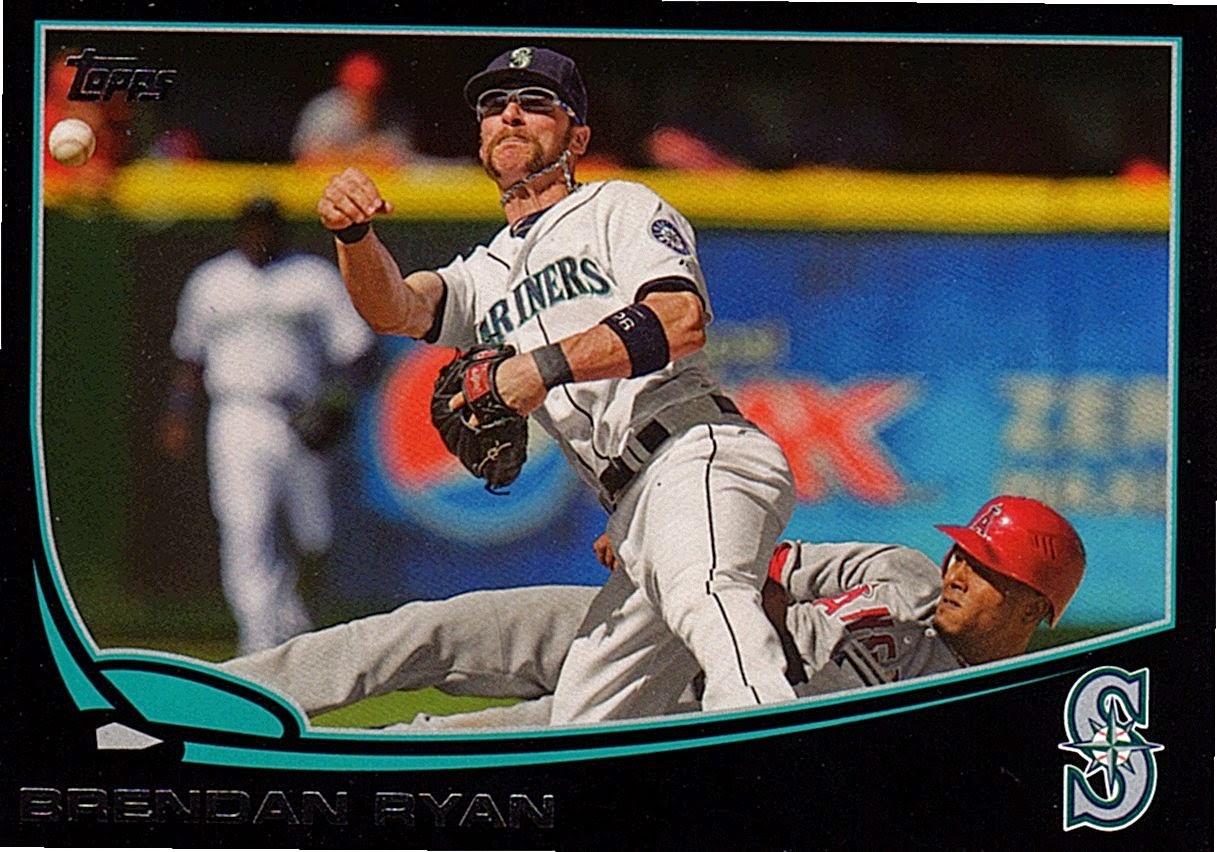 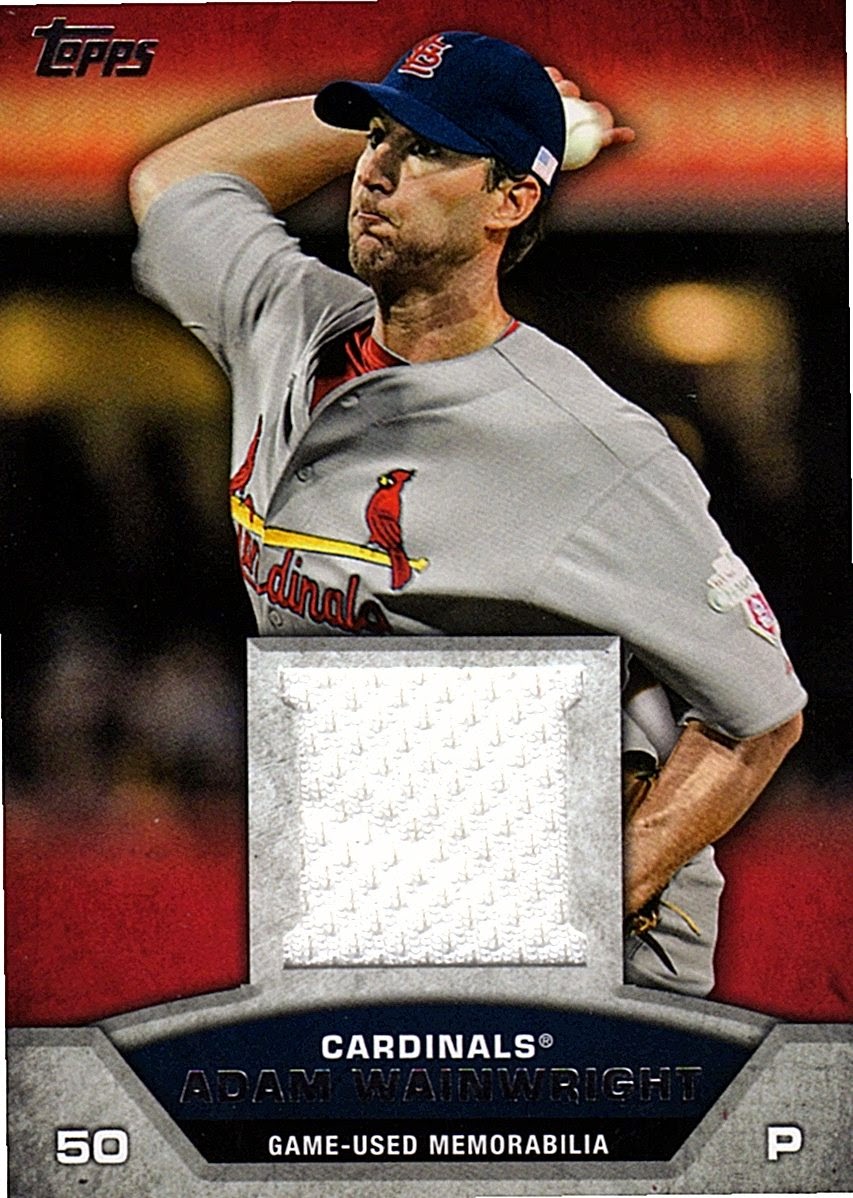 I think this might be the first time I have ever pulled a Wainwright. He is one of my favorite pitchers even though he torments my Buccos. Two years back the Buccos had the Cards on the ropes but the combo of Wainwright and Michael Wacha was too much. 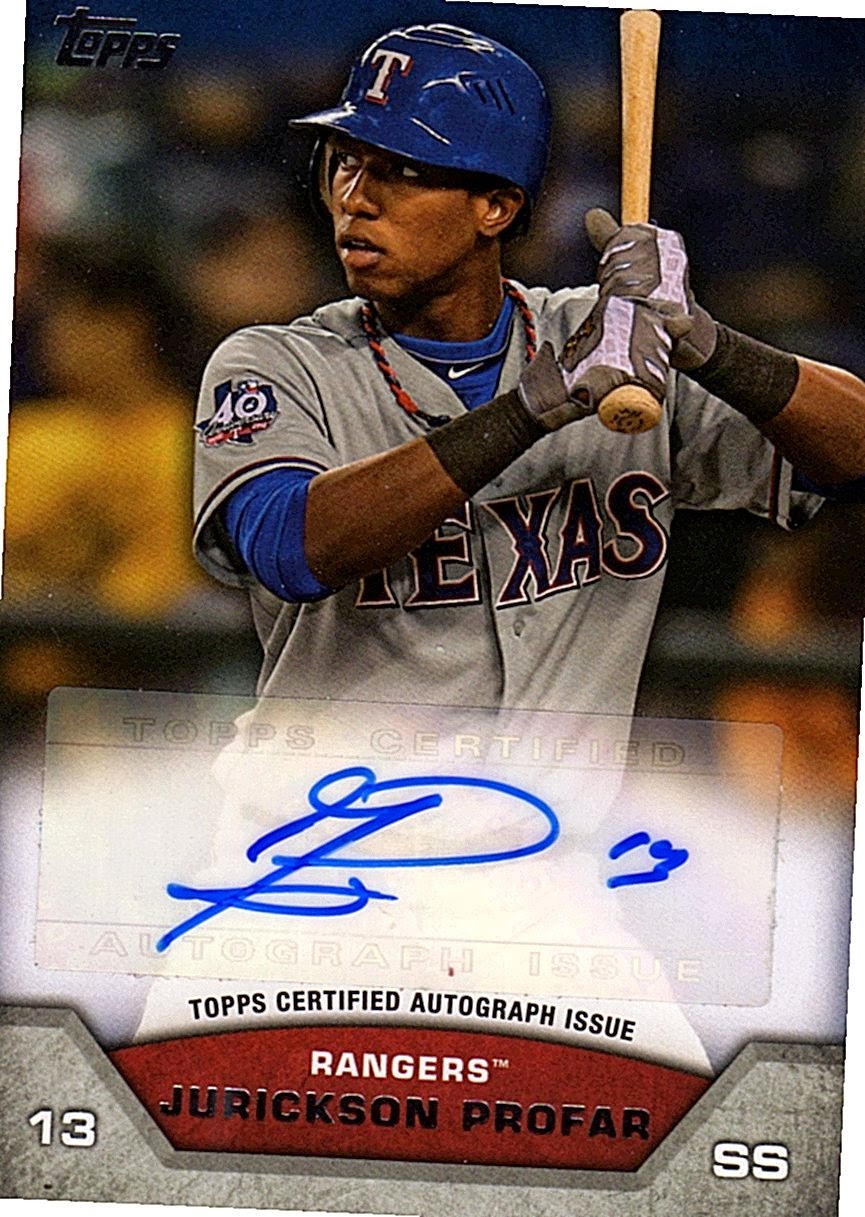 Broke the odds again by pulling an auto in one of the boxes. You have to feel for Profar as the guy was a top prospect, but he just can't stay healthy. Tough to be a Rangers fan right now as no team has lost more players to injuries. Now with Darvish out it may be another long year. Both the Angels and Mariners look like playoff contenders.

Topps mini makes for a fun break and a pretty economical way to accumulate some cool trade bait. I'll actually be busting one more box as I've been holding onto three more boxes for my friends and I to open for our monthly break here in the next couple of weeks.

Posted by BobWalkthePlank at 5:37 PM