Recently Wes held a draft contest in which I was one of the lucky winners. After it was all said and done I thought I did really well by winning two great cards. In typical Wes fashion he couldn't just send the prize winnings. I received a bubble mailer full of cards that fit my collections. 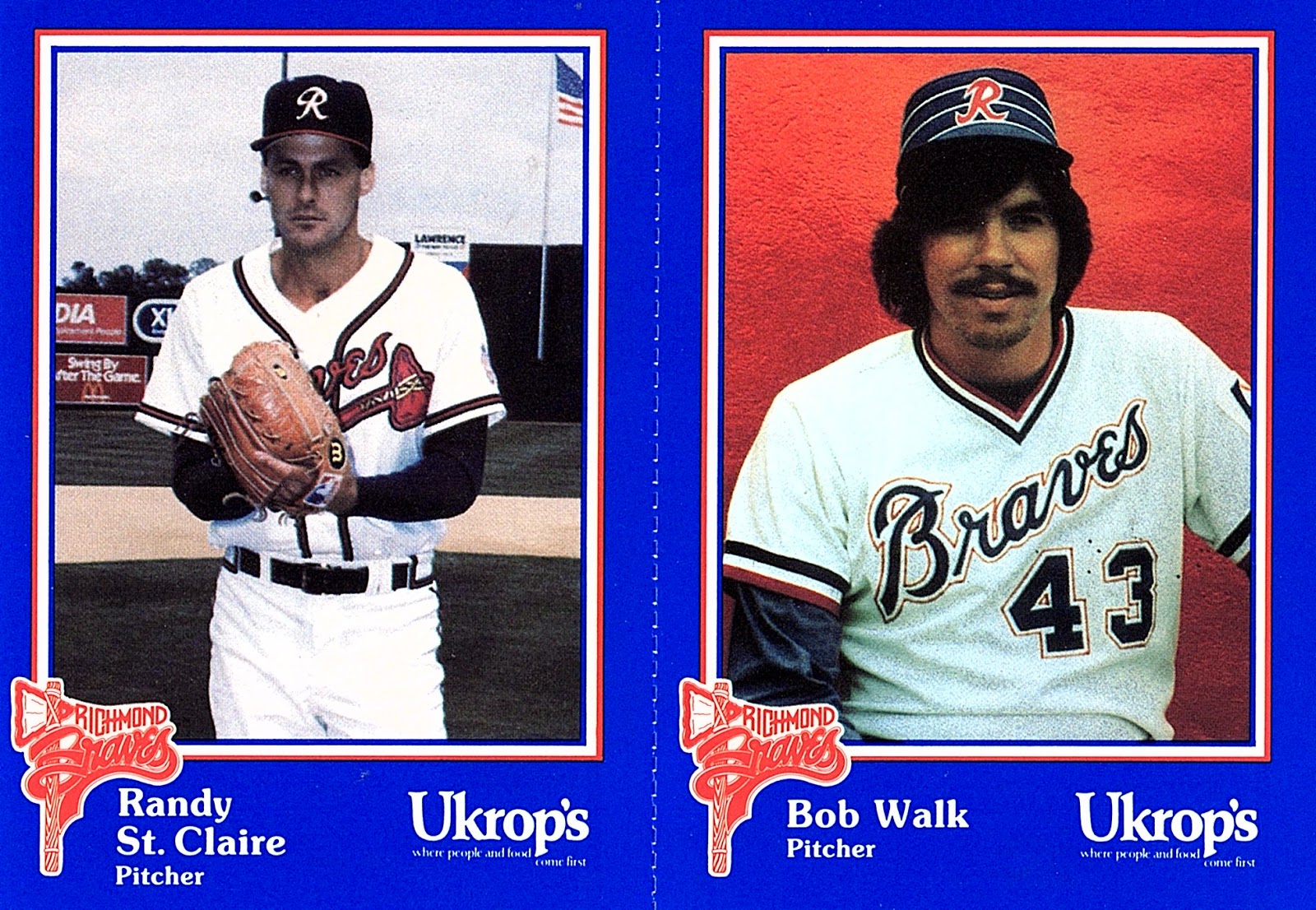 It's the rarest card in the history of sport cards! A Bob Walk minor league card that hasn't been ripped apart. This should be framed and admired by the masses. Take a look at the youthful glow of Mr. Walk. Little does he know the greatness that awaits him.  Maybe I'll replace the Gary Redus that is atop my World Cup of Trading trophy with this card. 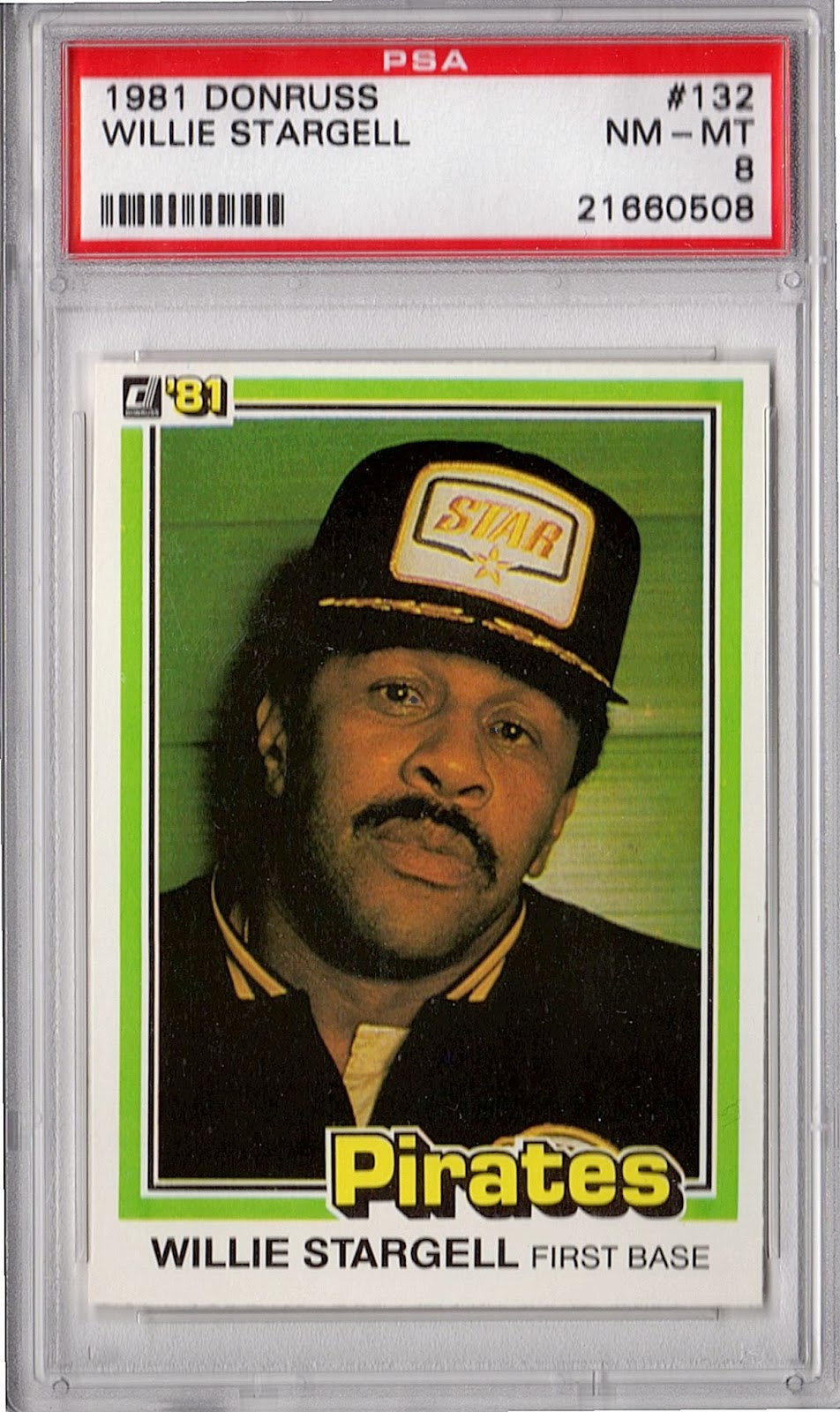 A cool card of Pops that someone decided to grade. Maybe someone wanted a master set of graded 81 Donruss. Graded or not, Pops ='s cool! 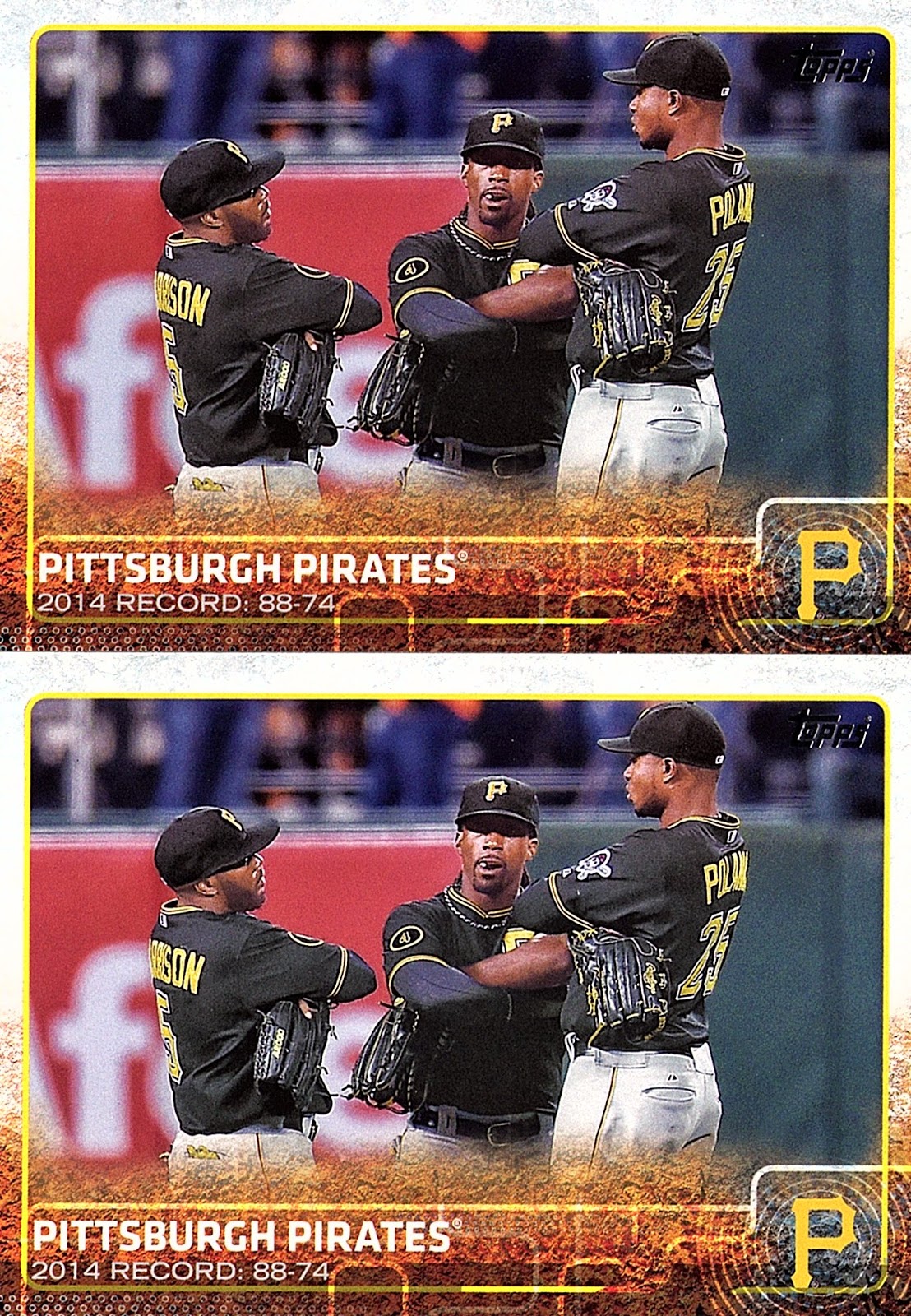 I've mentioned several times that this is my favorite card of Series 1. I tried a few times to win the silver framed version, but it went off for way too much. Wes hooked me up with two more! 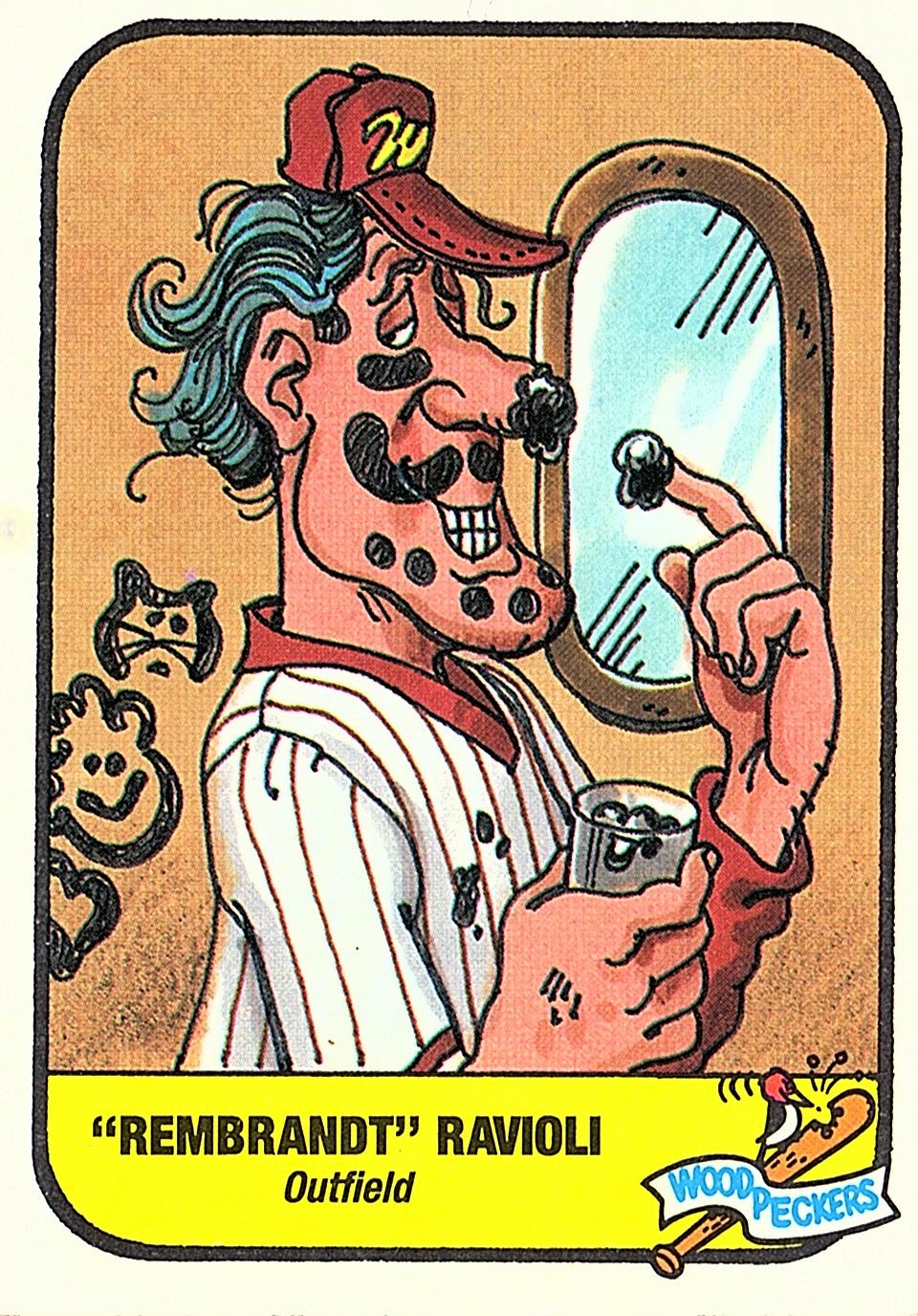 Rembrandt Ravioli is an up and comer. He may crack the roster out of spring training this year. 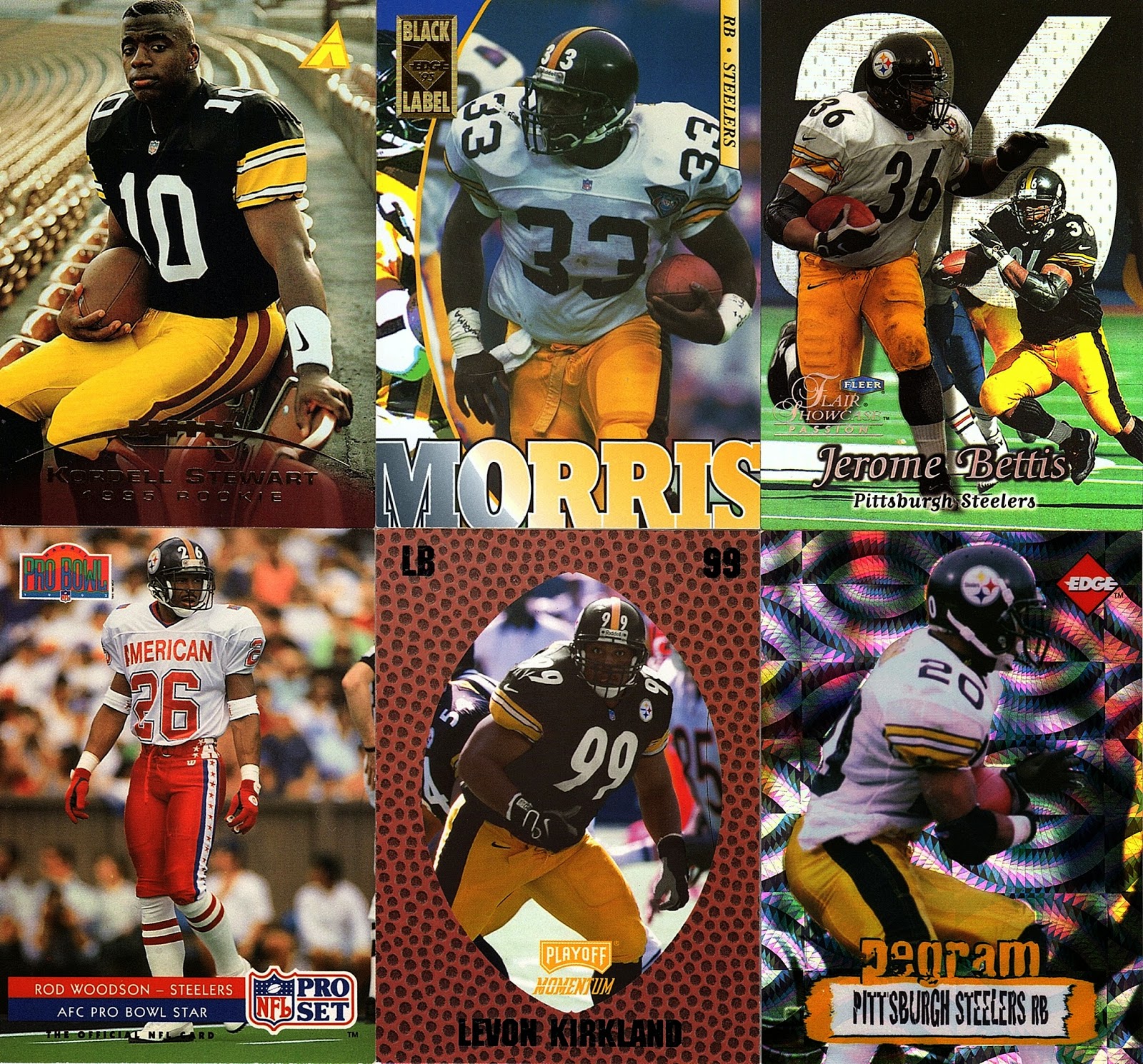 Some older Steelers including Bam Morris. 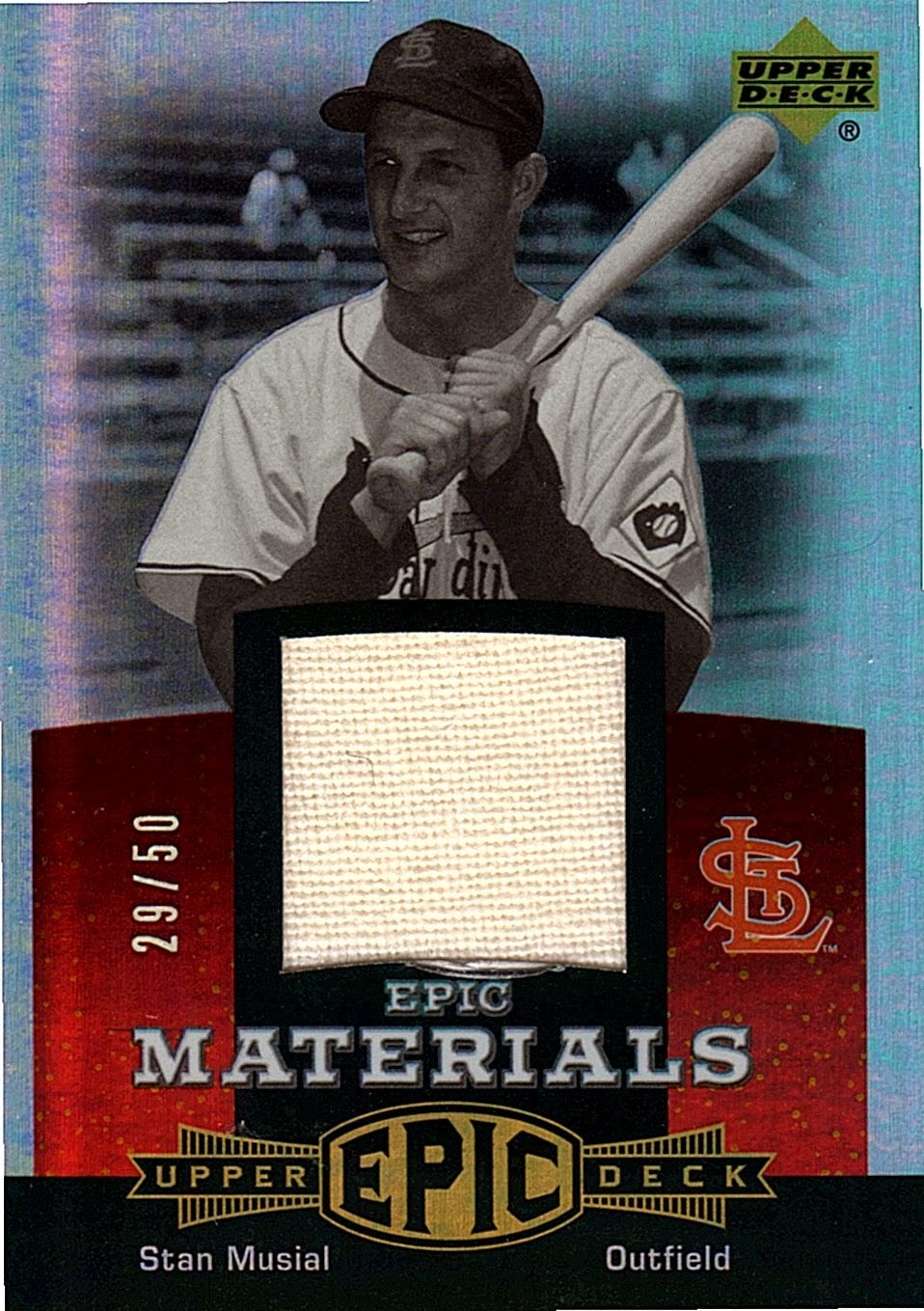 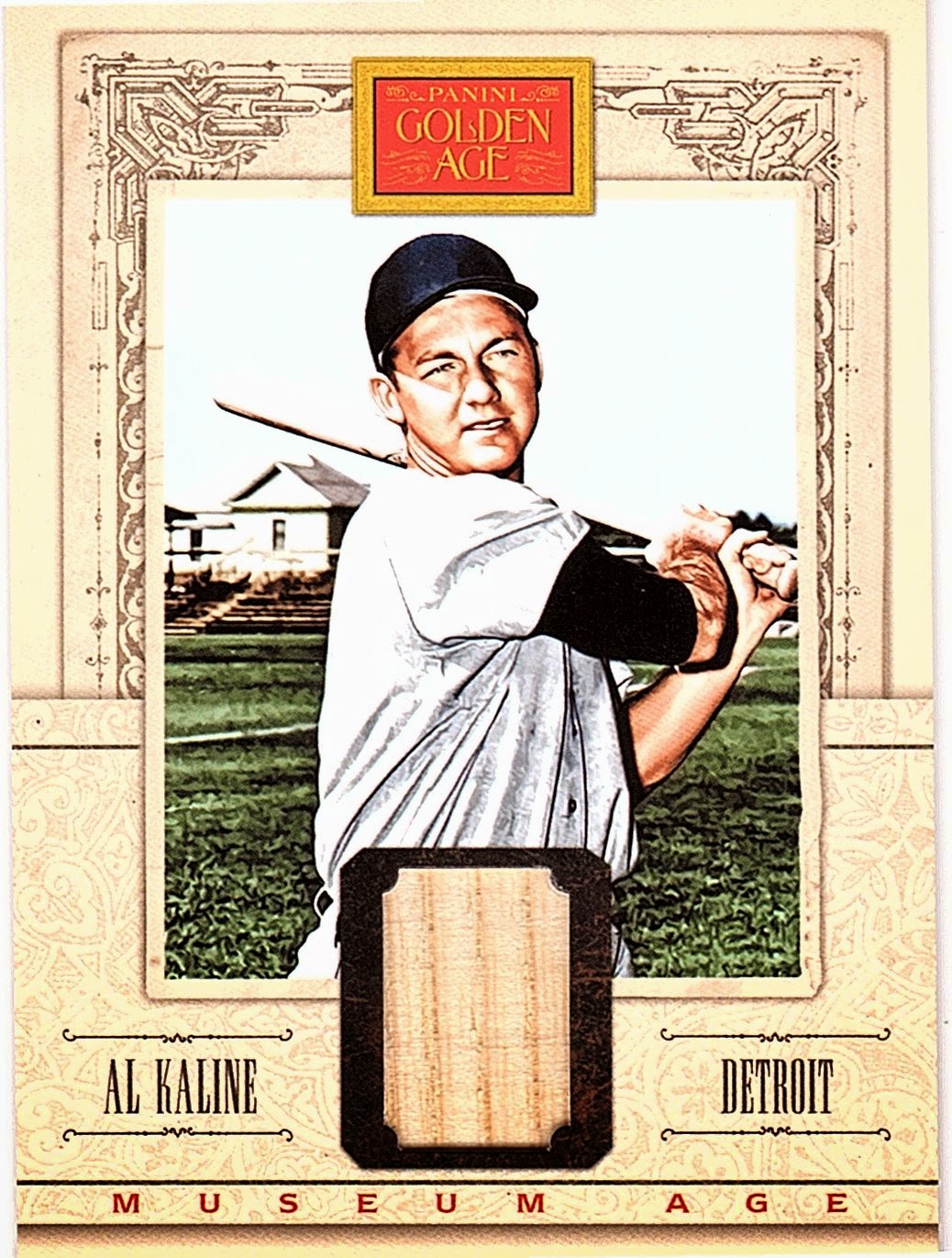 Thanks for the great contest Wes and all the extra cards you sent my way. That Bob Walk was amazing.  Now back to WAR!!!!

Posted by BobWalkthePlank at 9:18 PM