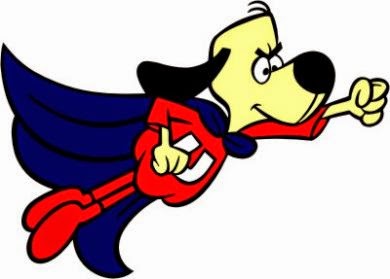 Another new trade partner! Zach from The Underdog Card Collector emailed me last week to get the ball rolling on a blind trade. I was excited to finally trade with Zach as I've been frequenting his blog on a regular basis to see him showoff some great cards from his collection. I've been really digging the Topps Dynasty Ryan Braun's. I believe he is up to 4 of the variations if I'm not mistaken.

Check out what Zach sent my way. 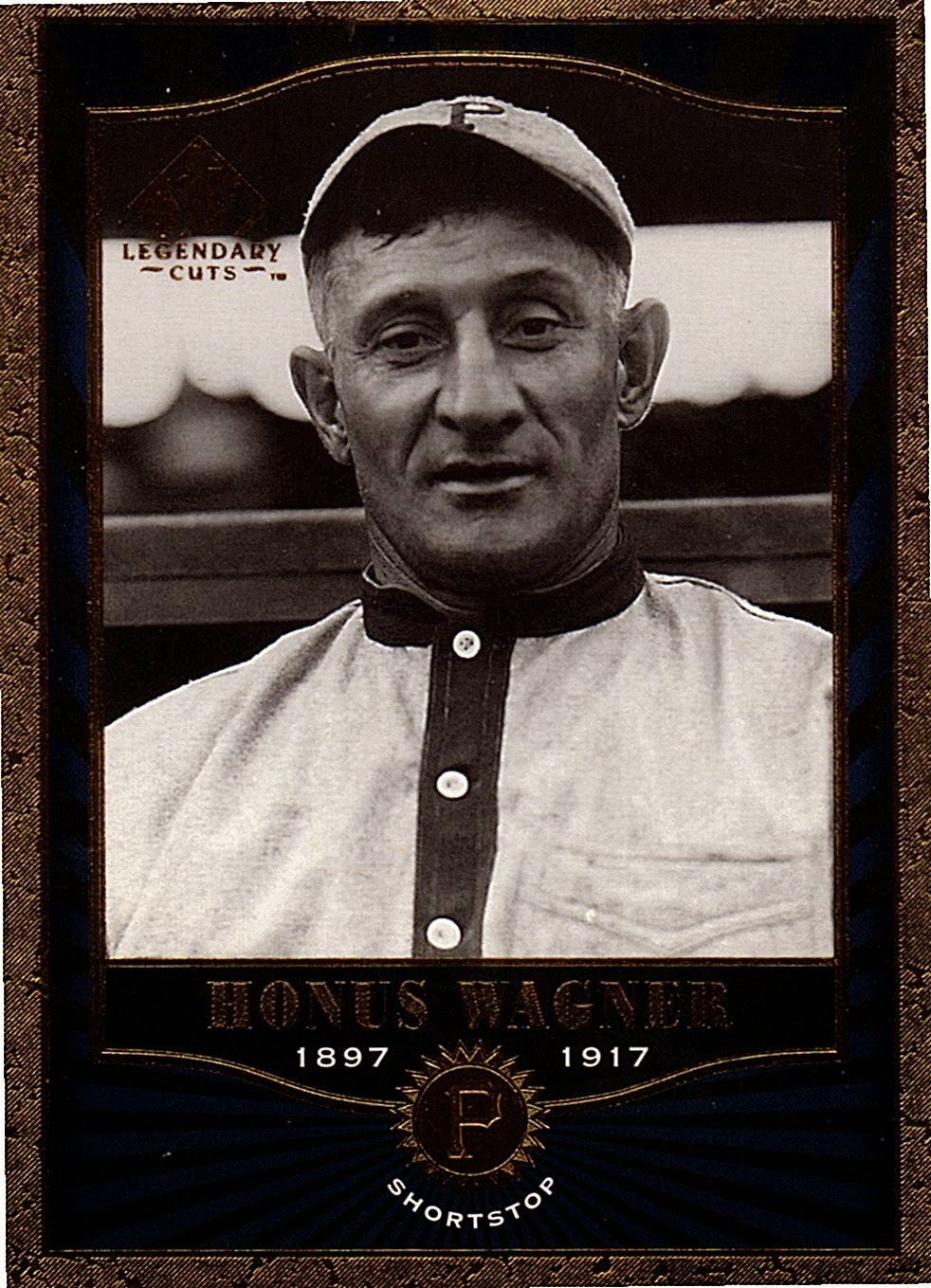 Hey this guy was pretty good! Always fun to get Honus in a trade package. Legendary Cuts was an awesome set. Just a tad bit disappointed that Zach didn't send a cut auto of Honus. Come on man, first impressions mean a lot! 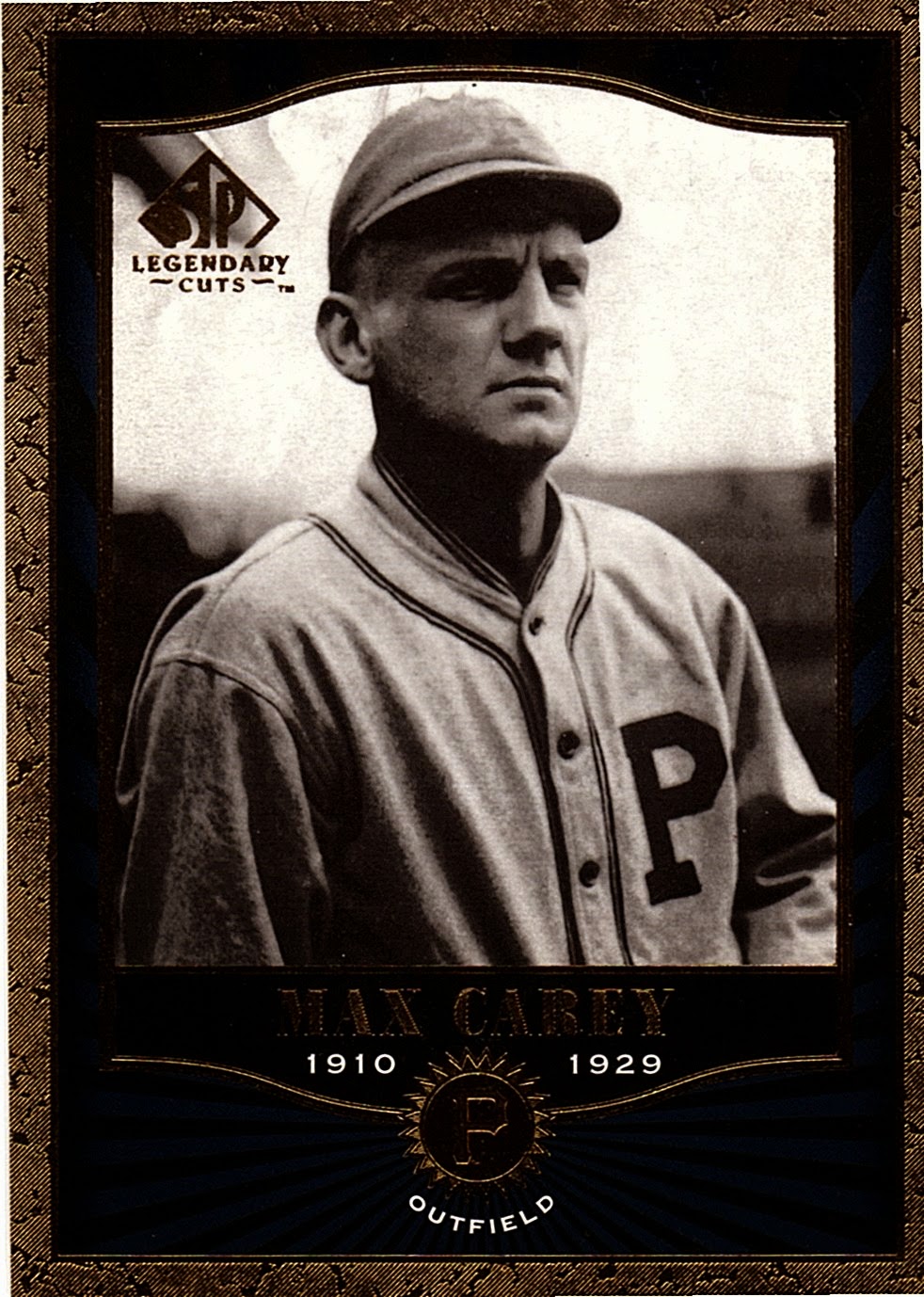 One of the original speedsters in baseball. Max Carey held the NL record in career steals into the 70's and still ranks in the top ten all time. 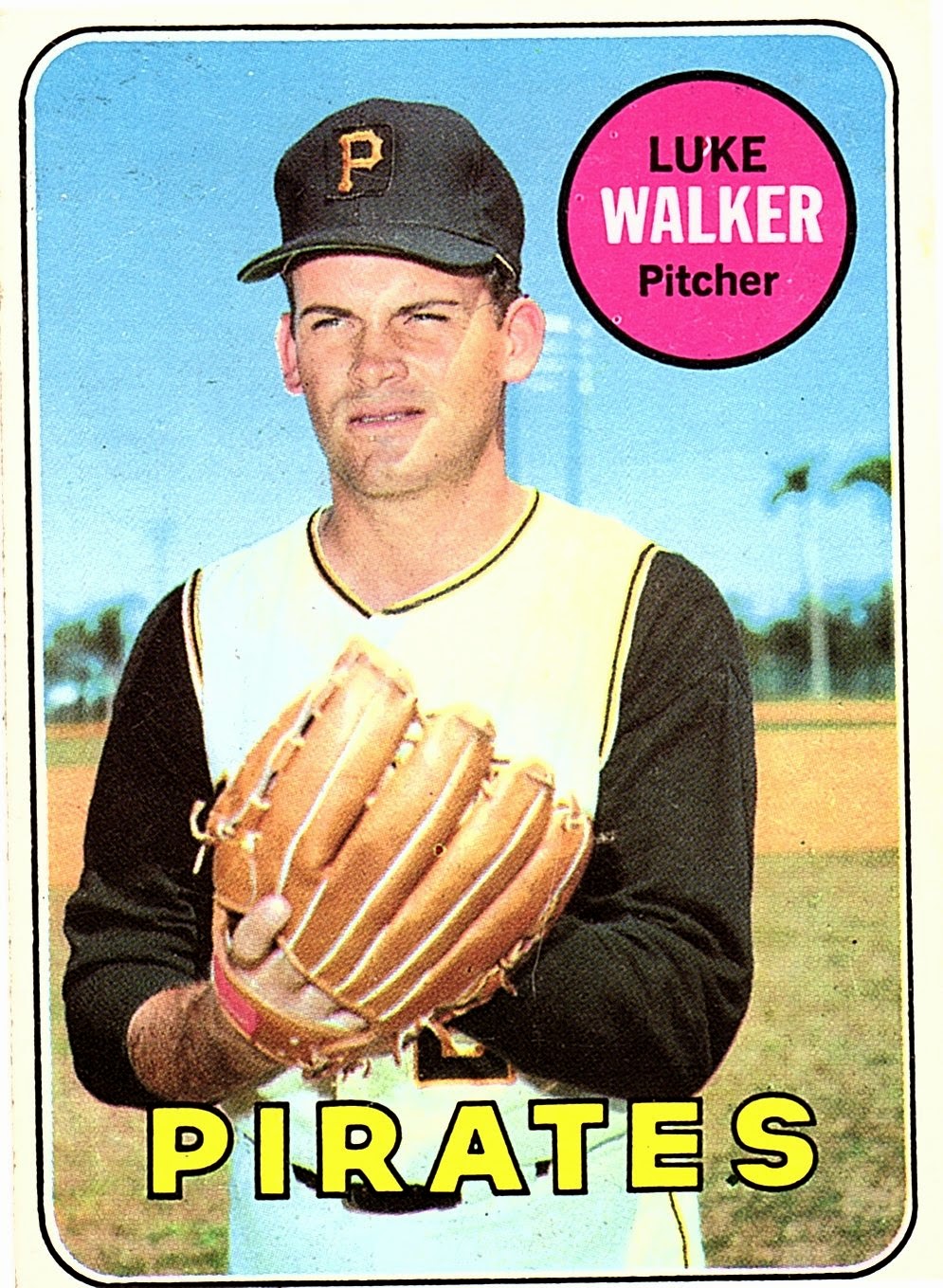 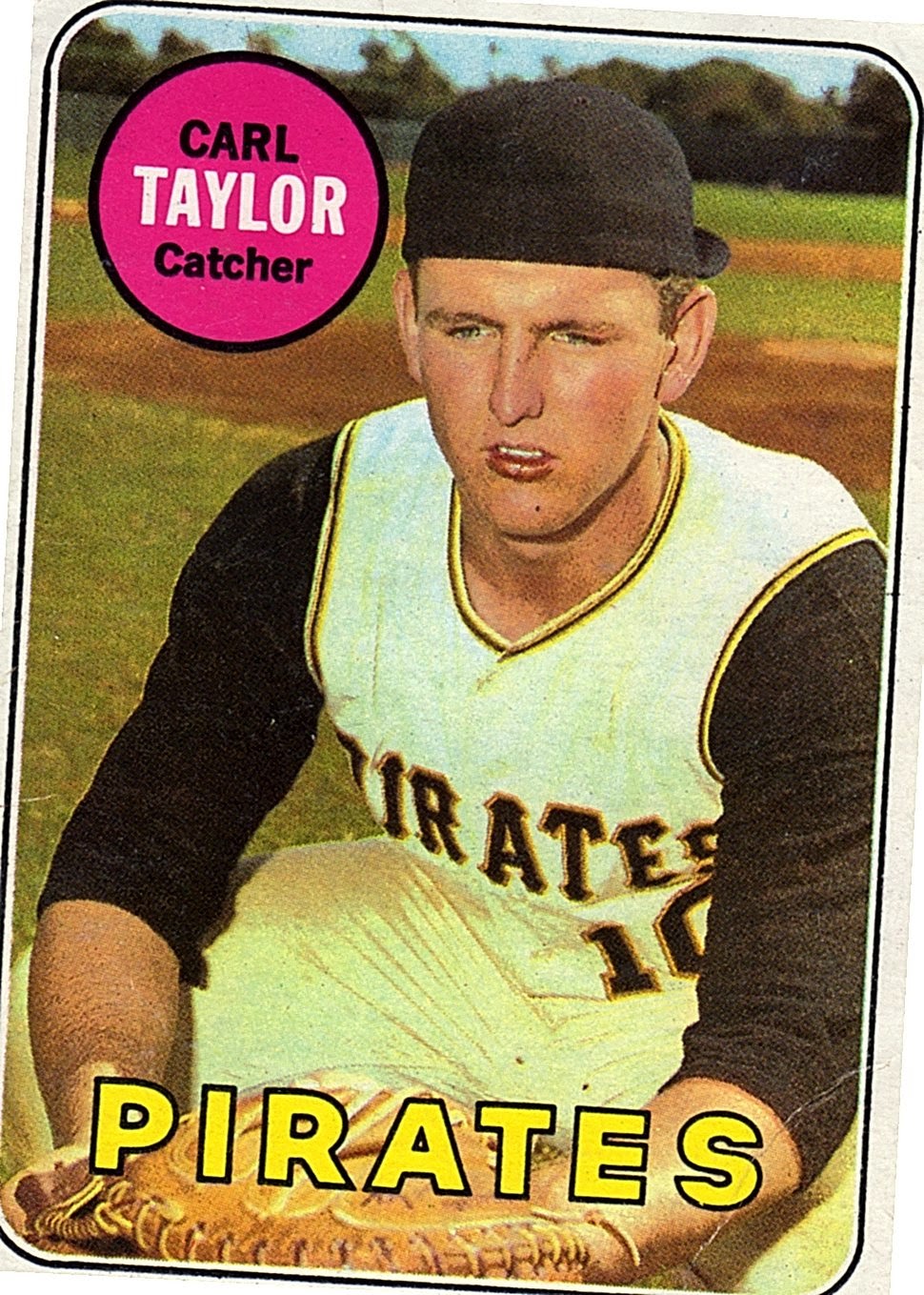 More vintage for my collection!

This guy was good too! 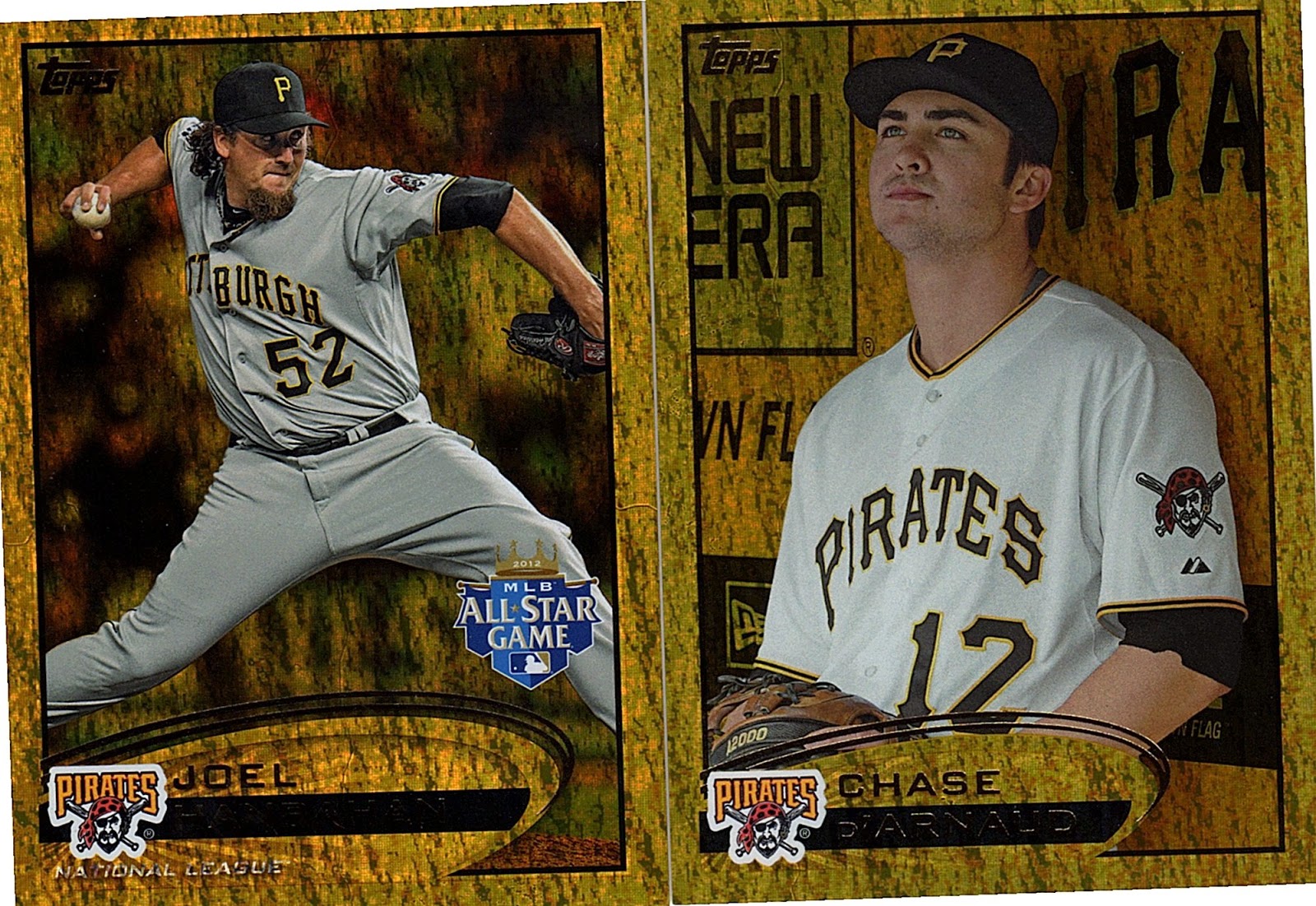 I feel bad for Joel Hanrahan. Looks like he is going to have to get his second Tommy John surgery. I'm worried that his career might be in jeopardy. 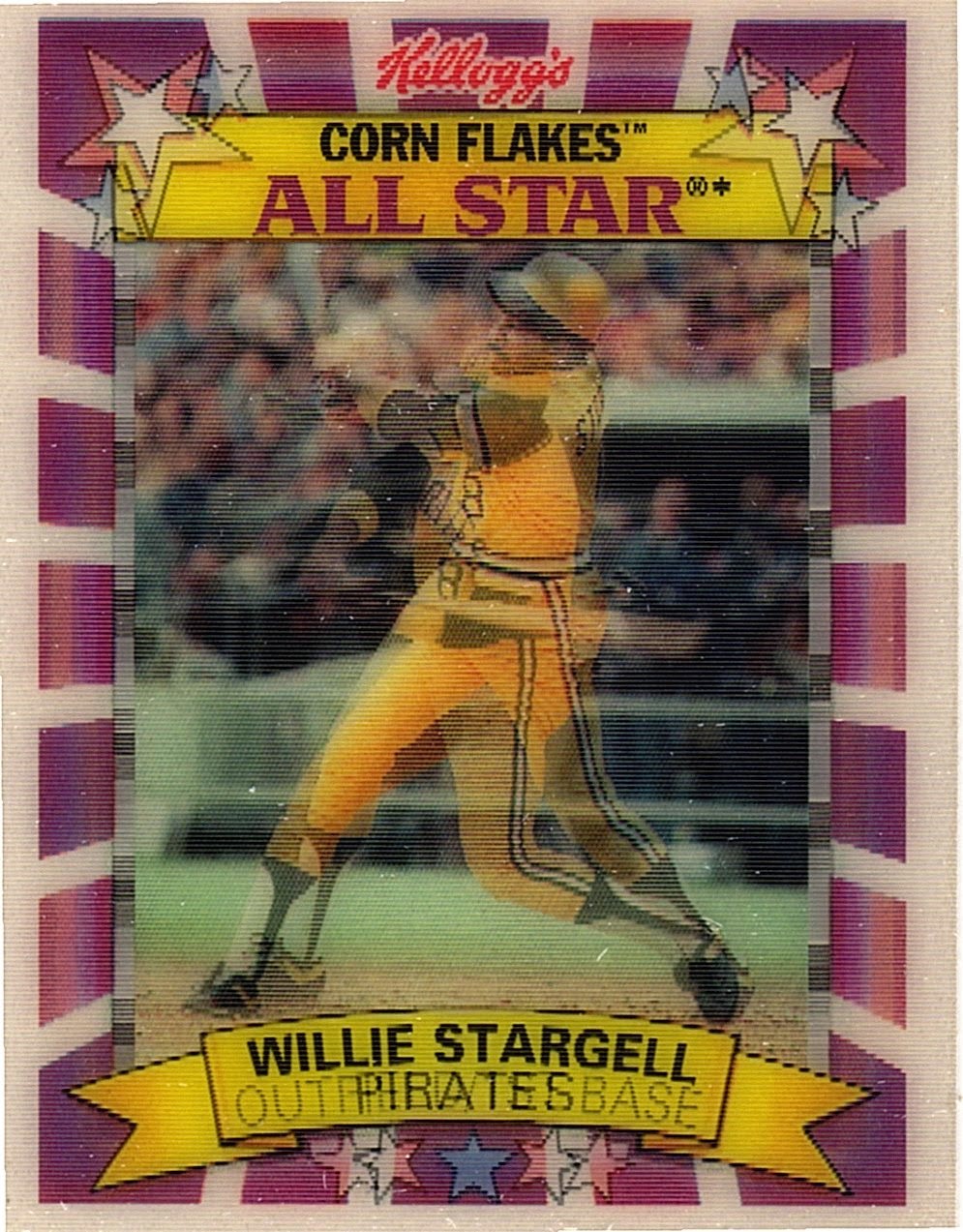 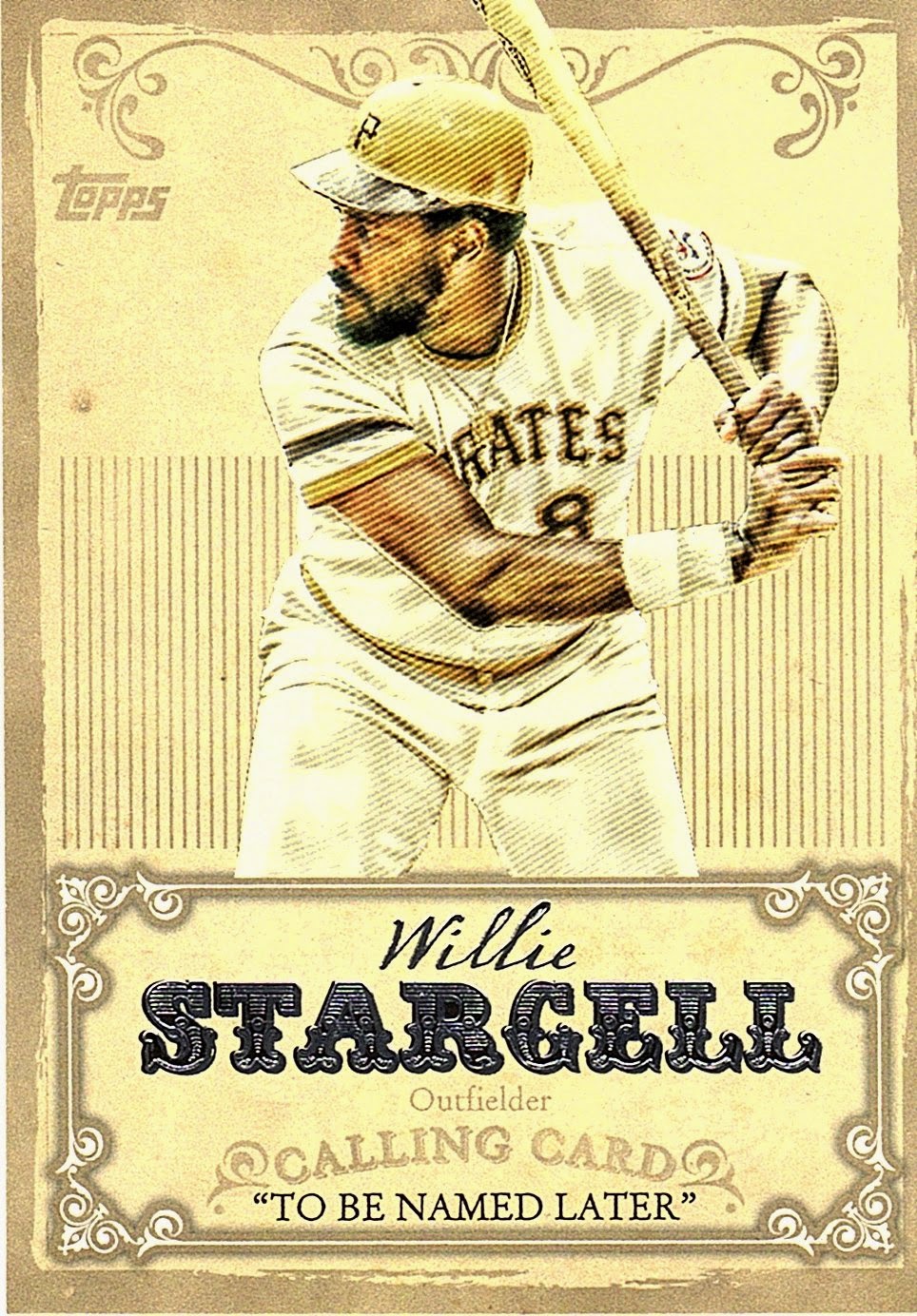 The sliding cards are pretty cool from Gypsy Queen, although the border is a little much. The team checklist card from 2015 series 1 is by far my favorite Pirates card in the set. Celebrate like a boss! 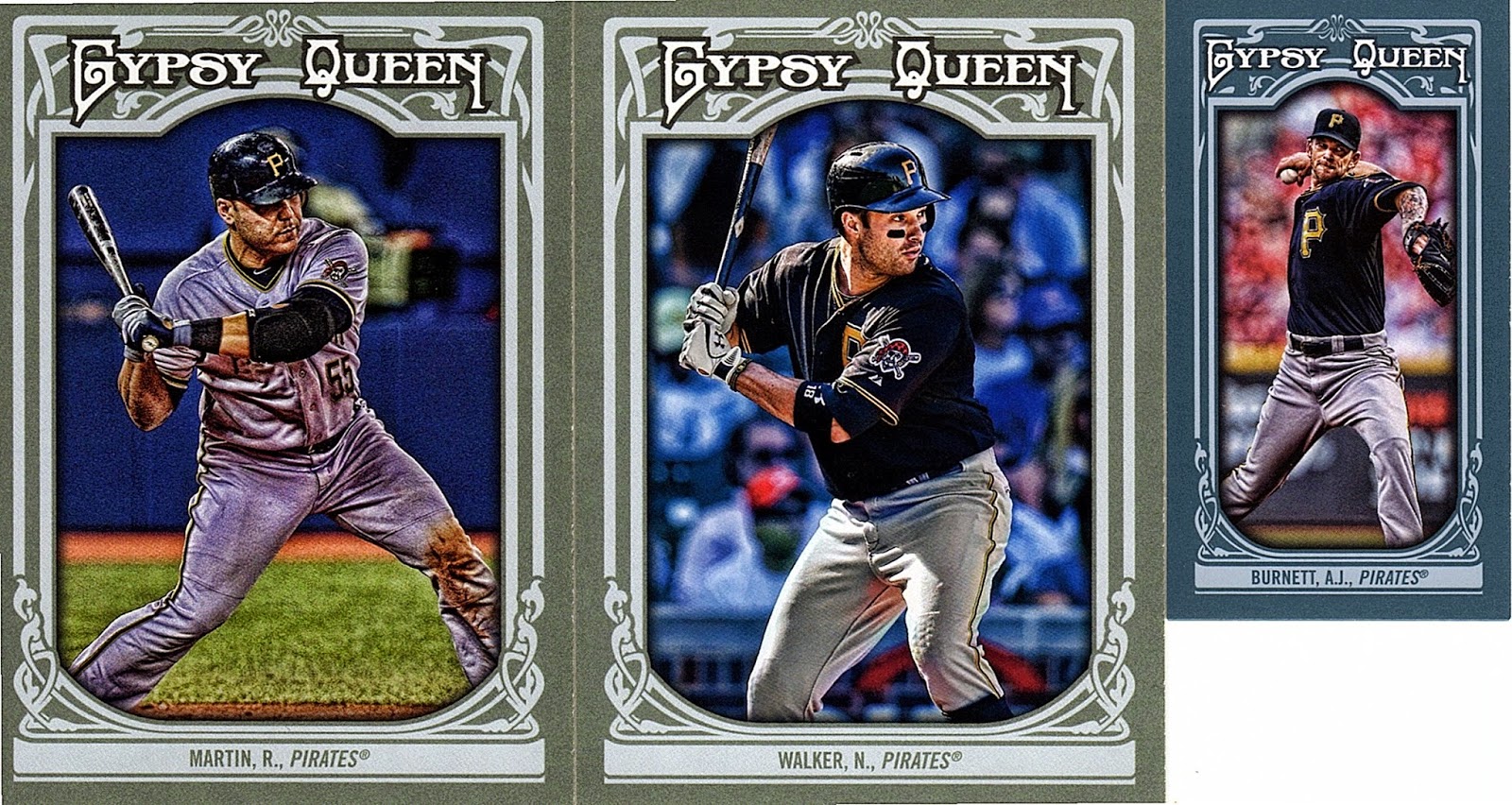 I wish the Pirates could have kept Martin, but the Blue Jays made an offer he couldn't refuse.

Glad to have Franky Liriano back at what looks to be a team friendly contract. Hard to believe 3 years 39 million is team friendly. 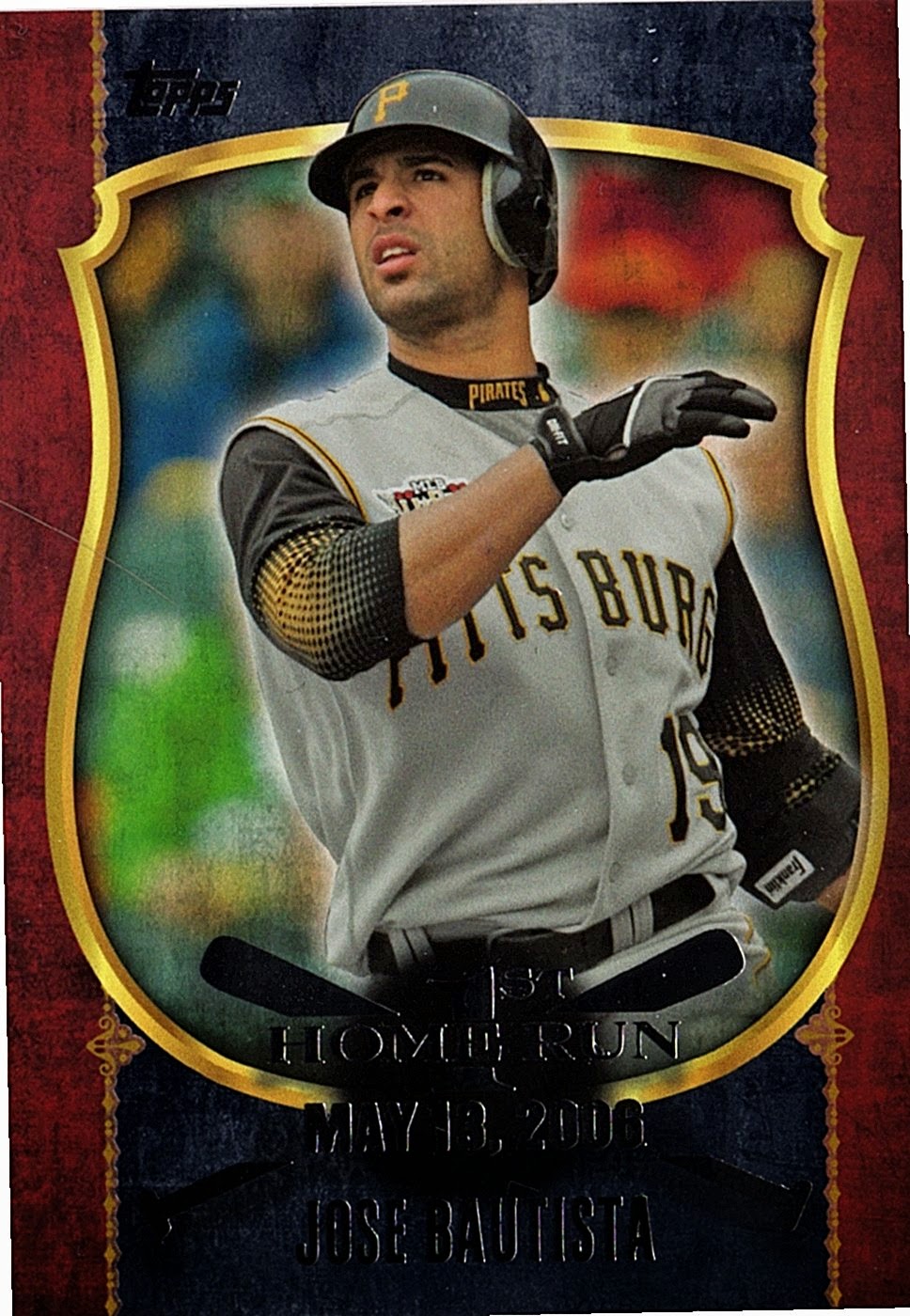 I love and hate this card at the same time. It was cool to see a Bautista Pirates card in Series 1, but it also makes me sad because he blossomed after he left Pittsburgh. I think their is an auto version of this card, but they are extremely rare.

Thanks for all the great cards Zach. Glad we were able to break the ice. I'll be sure to hook you up soon.