I would be a terrible commander during wartime. In my ongoing struggle with JBF I've only fired when fired upon. I should know better that Wes does not follow normal rules of engagement. This weekend he hit me with another huge priority mail box. It was very fitting as this one had a sneak attack theme. 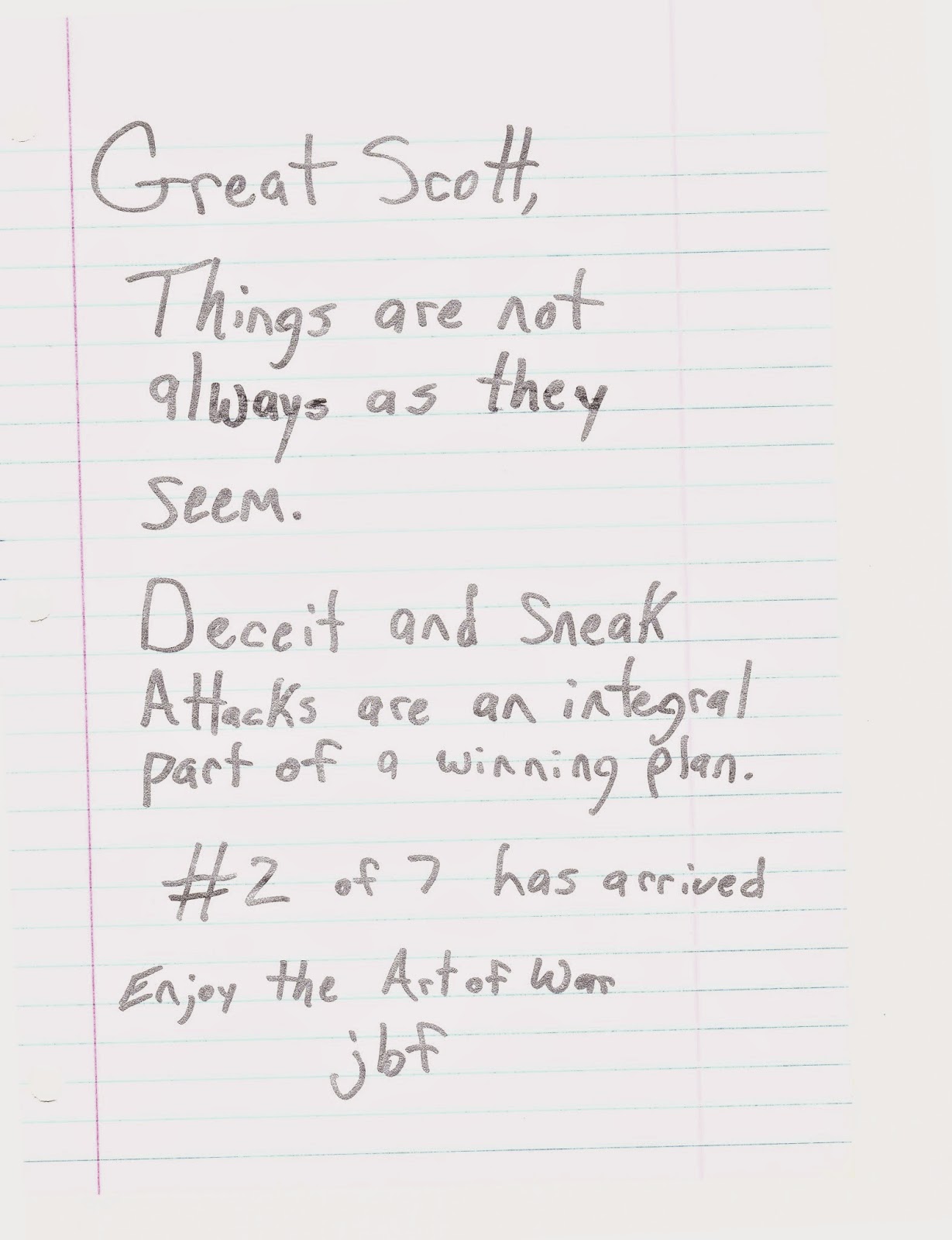 What did JBF have waiting for me this time...... 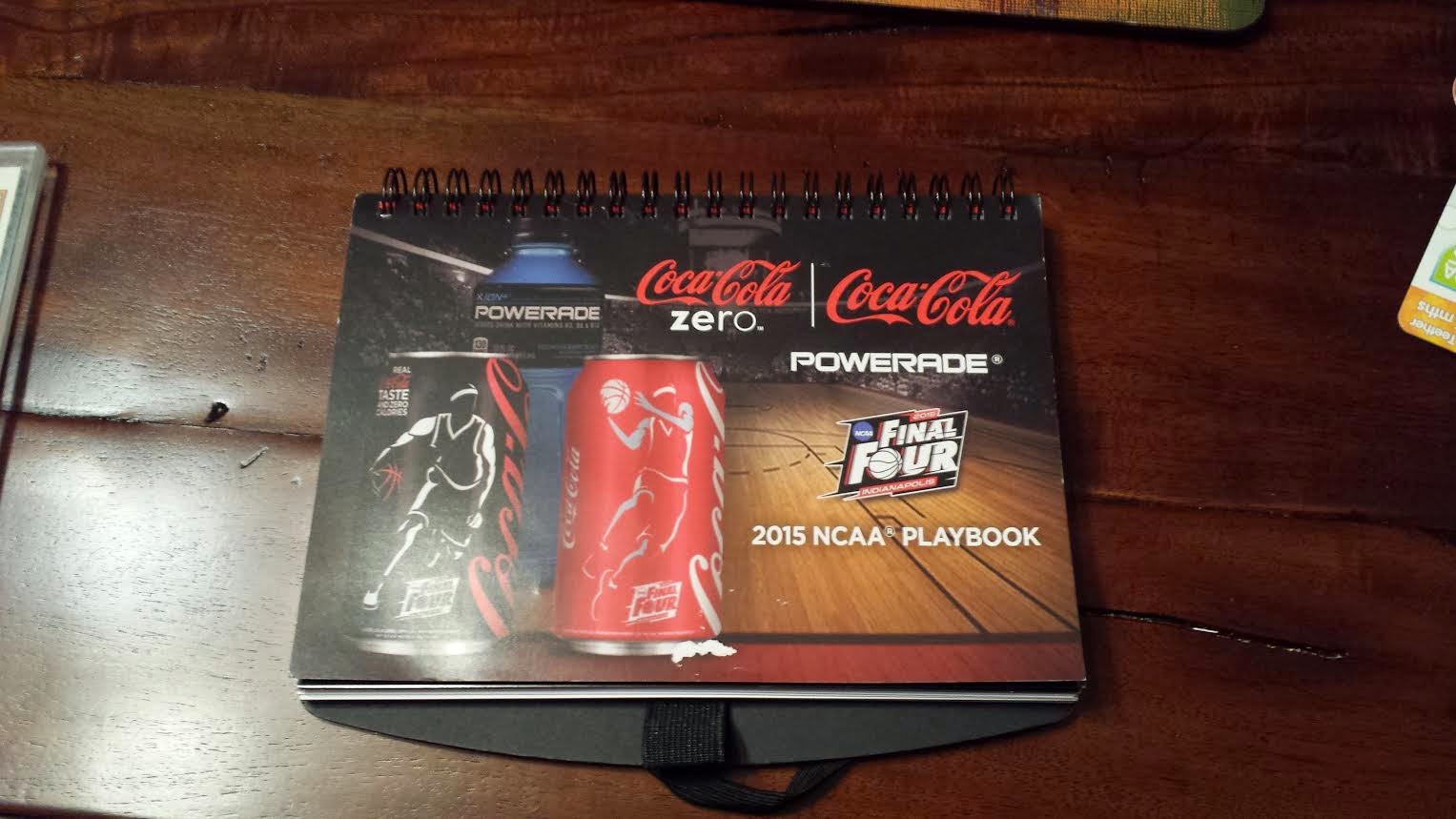 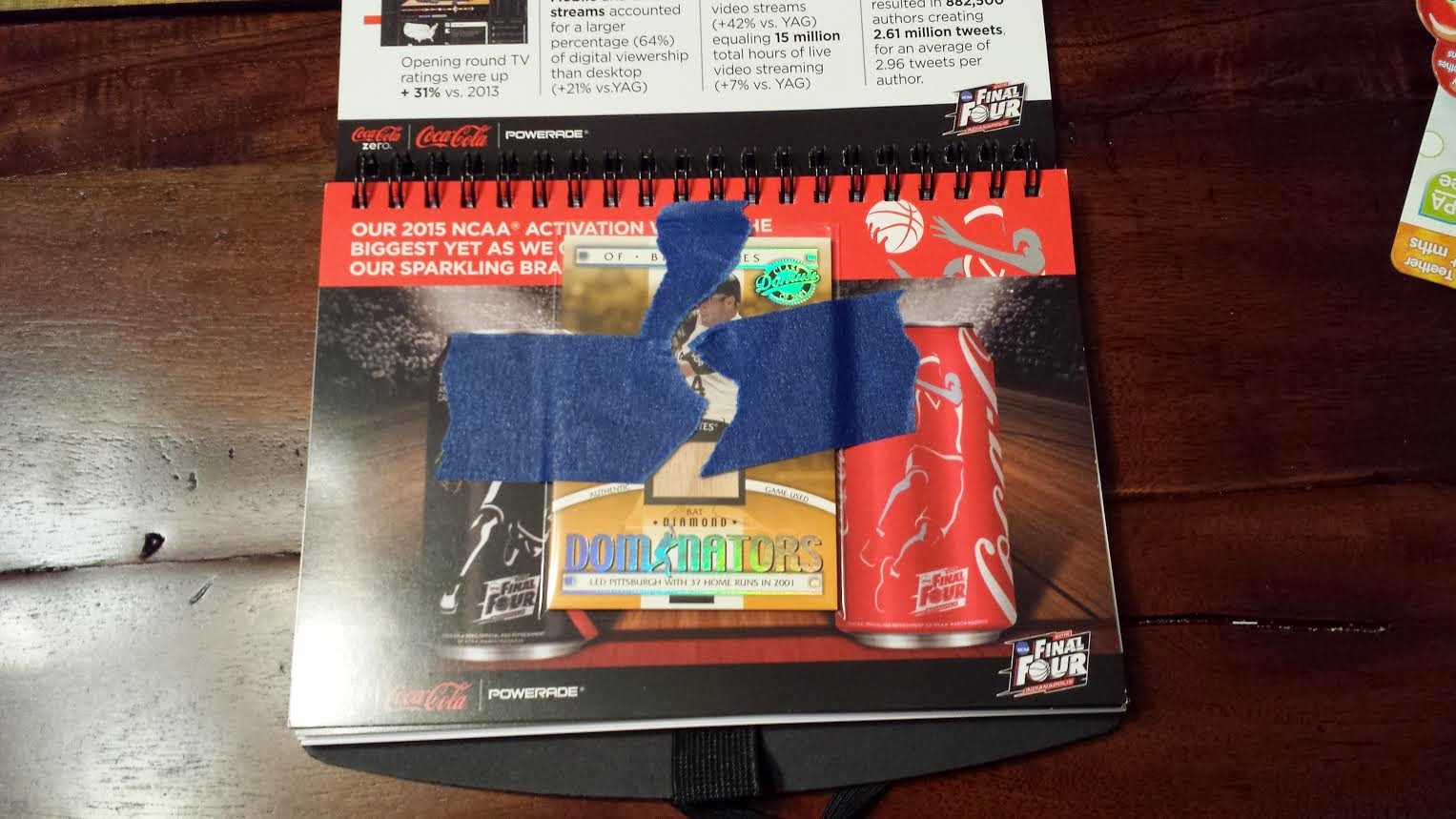 Has a game used Brian Giles card taped to the inside. 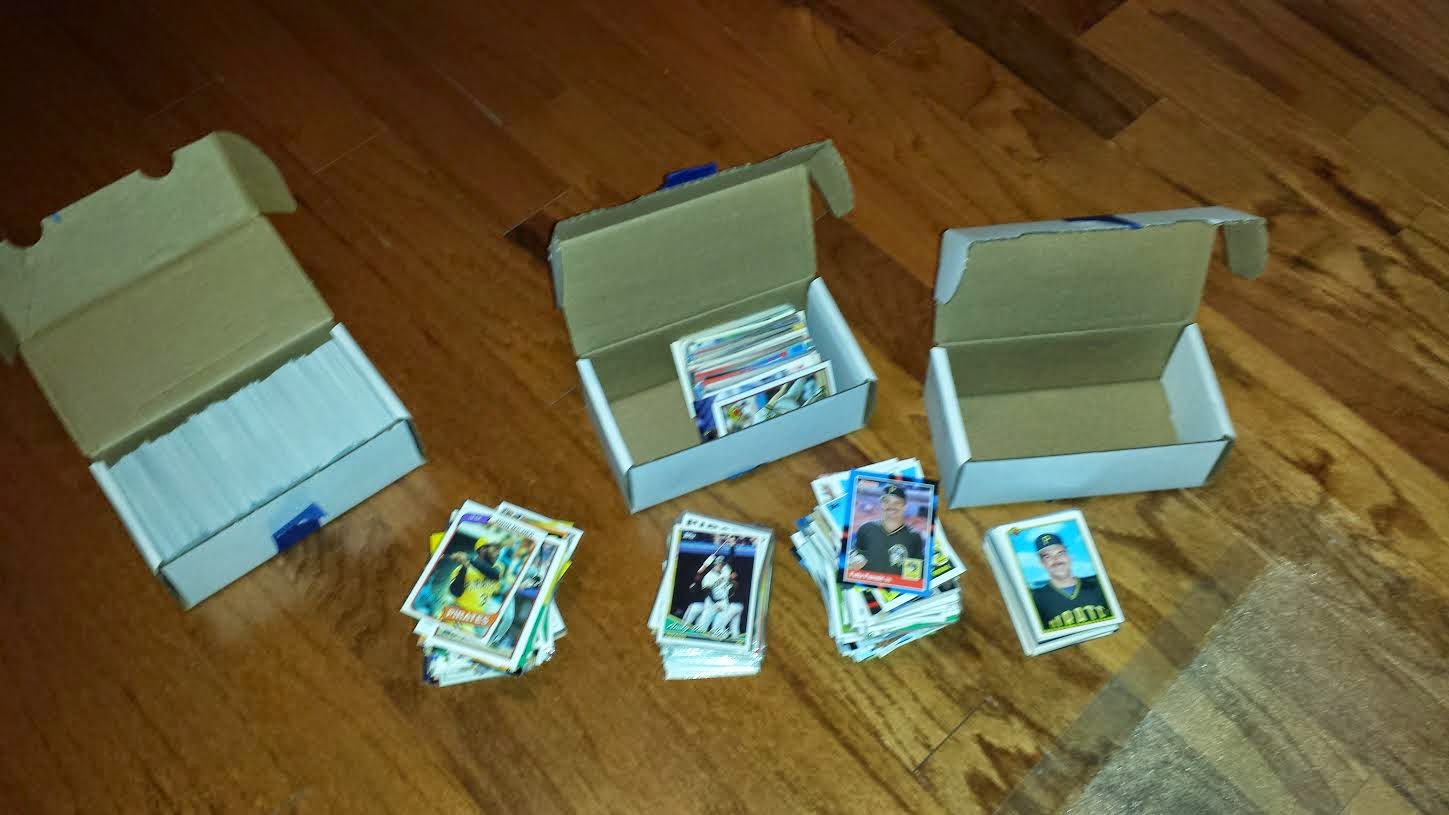 Here is a visual of the volume of cards Wes sent. Two boxes were full of Buccos and one was full of 2015 Series 1. I'm sure it is more than enough to complete the set and have a good start on most of the inserts.

But.....wait a second. While sorting the Topps a card appears on the bottom. 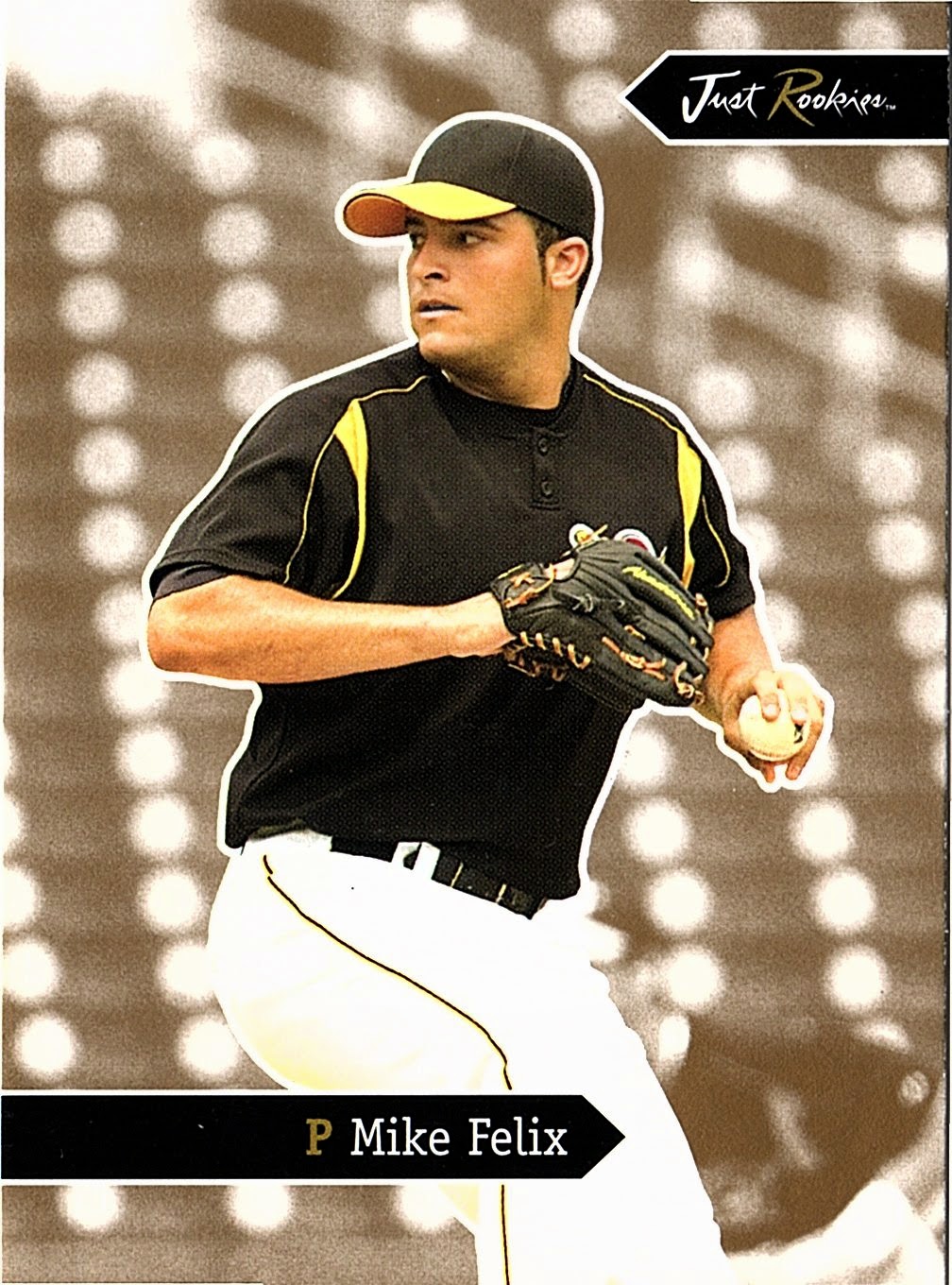 This is a glossy 1/1 from Just Minors that was strategically placed at the bottom of the box. The 2015 Series 1 was just an elaborate ploy to hide a 1/1. Crazy stuff. 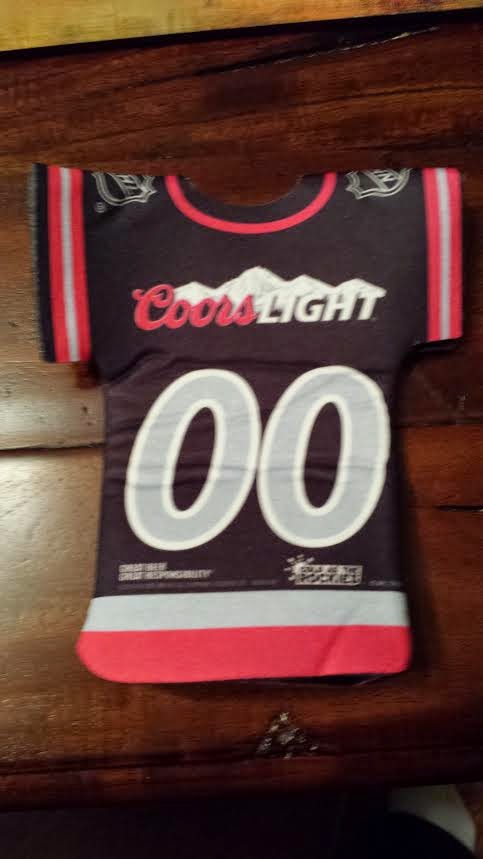 A nice beer bottle holder. I was paranoid going through this part of the package. I figured a Honus Wagner was taped to the inside. Wes is in my head. 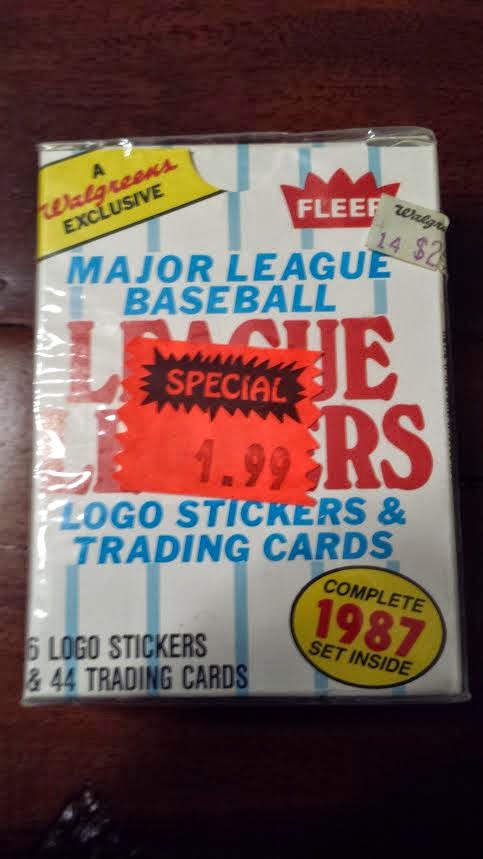 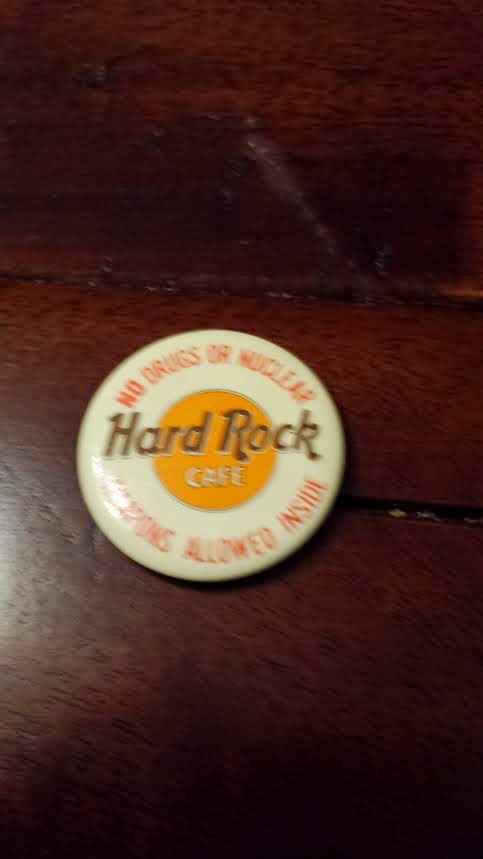 Wes didn't abide by the no weapons allowed inside. 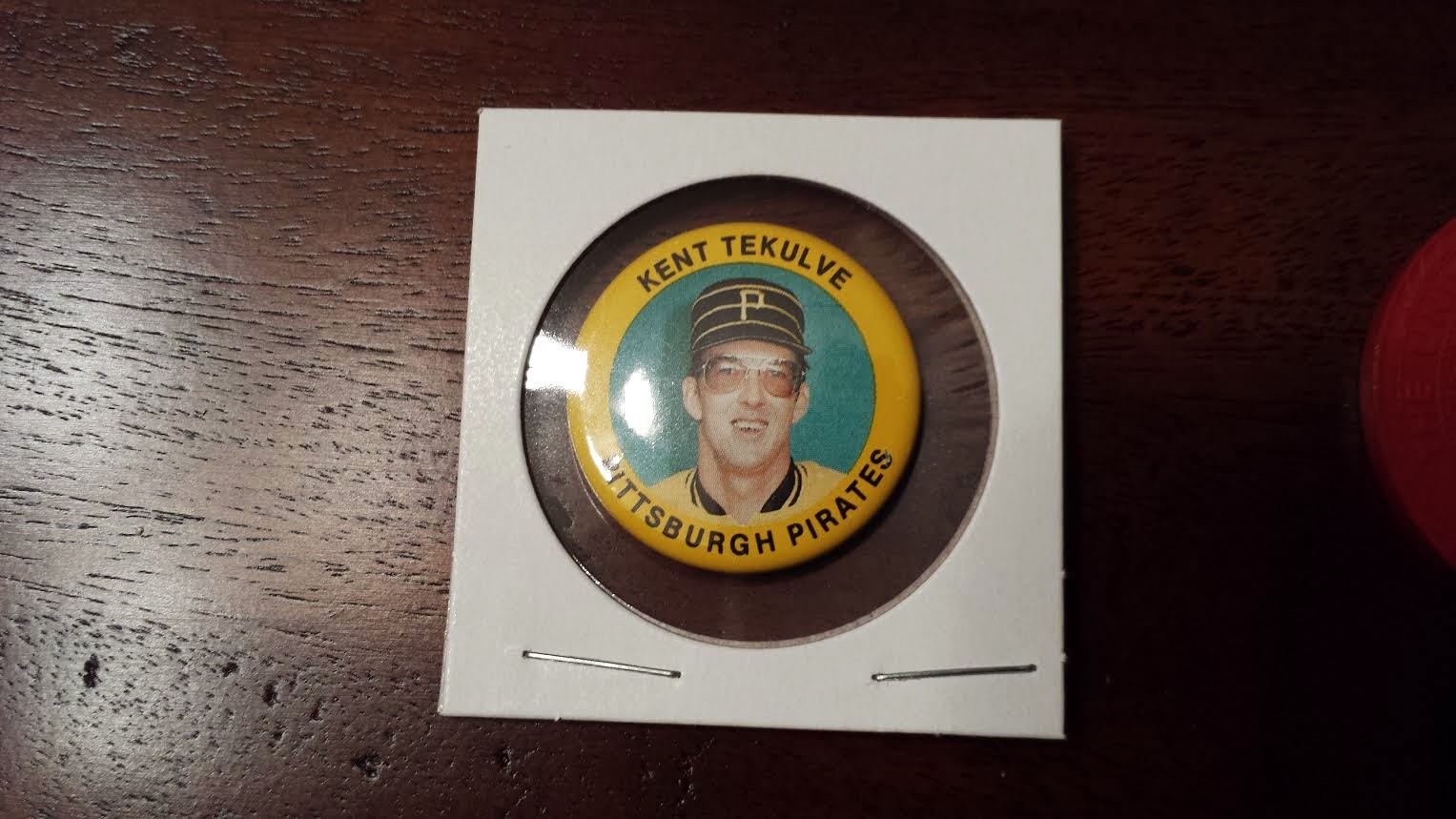 Within the three boxes of cards was a whole slew of crazy nice cards. Check these out. 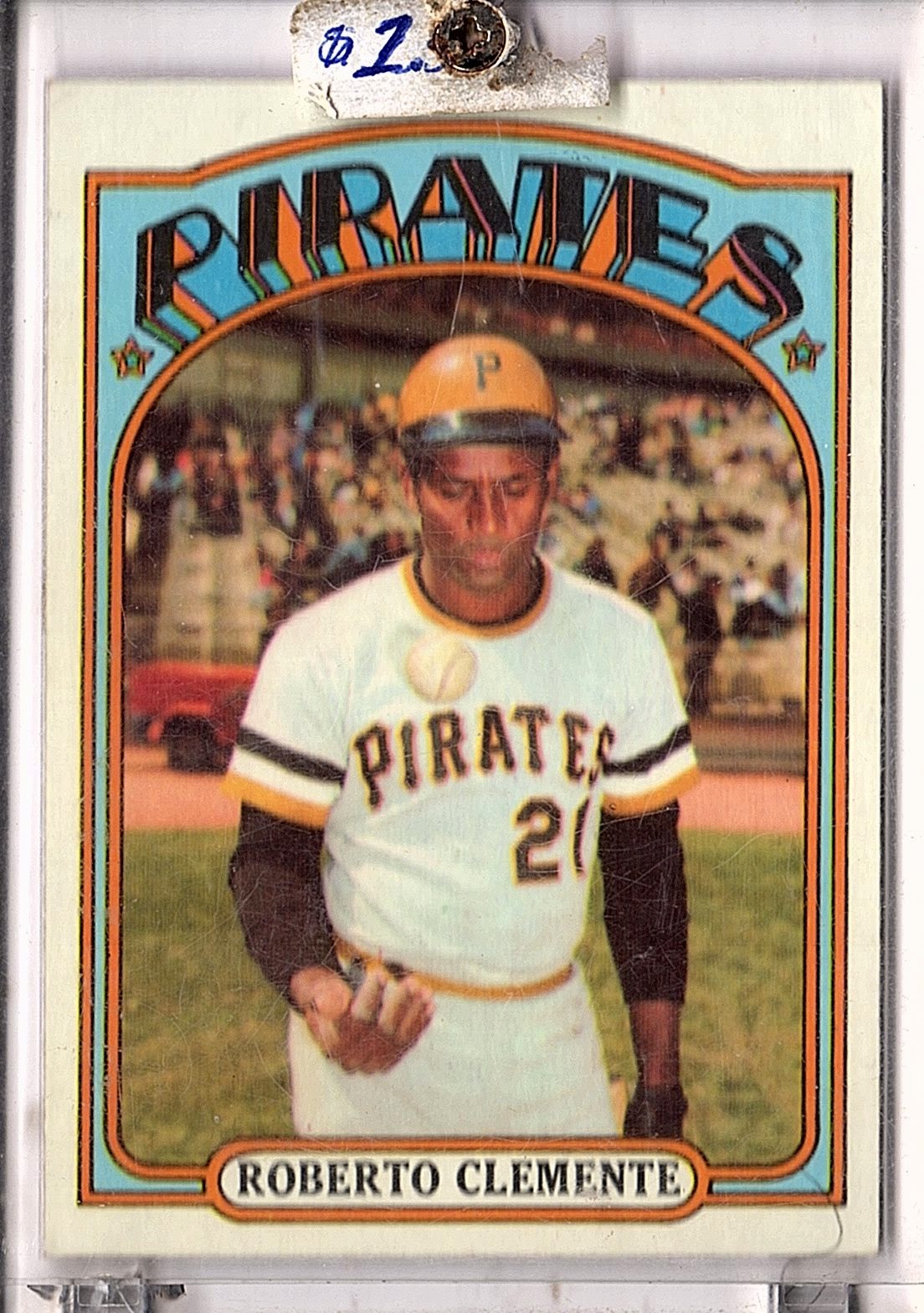 Not everyday you get Clemente's thrown at you. Love the card! 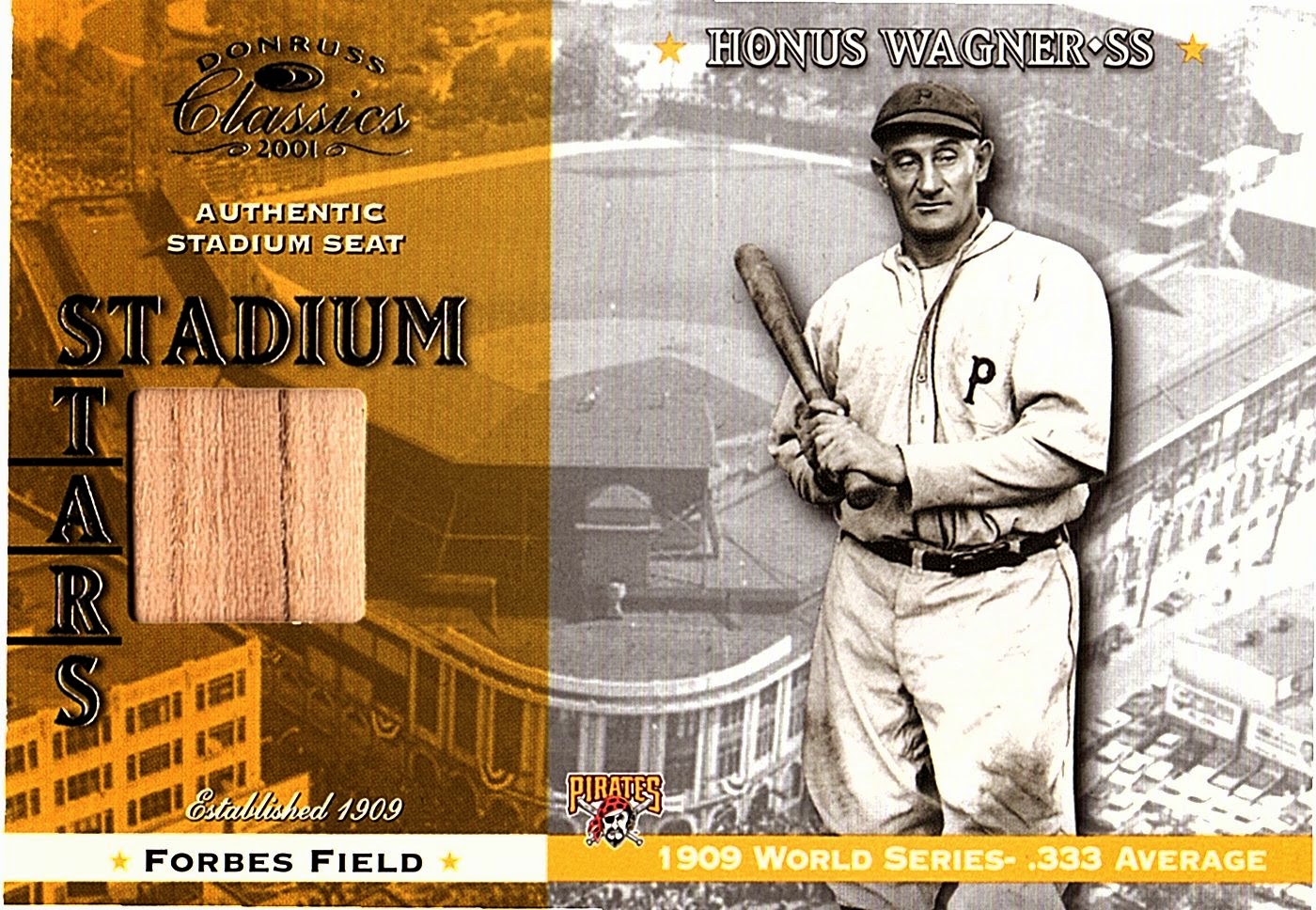 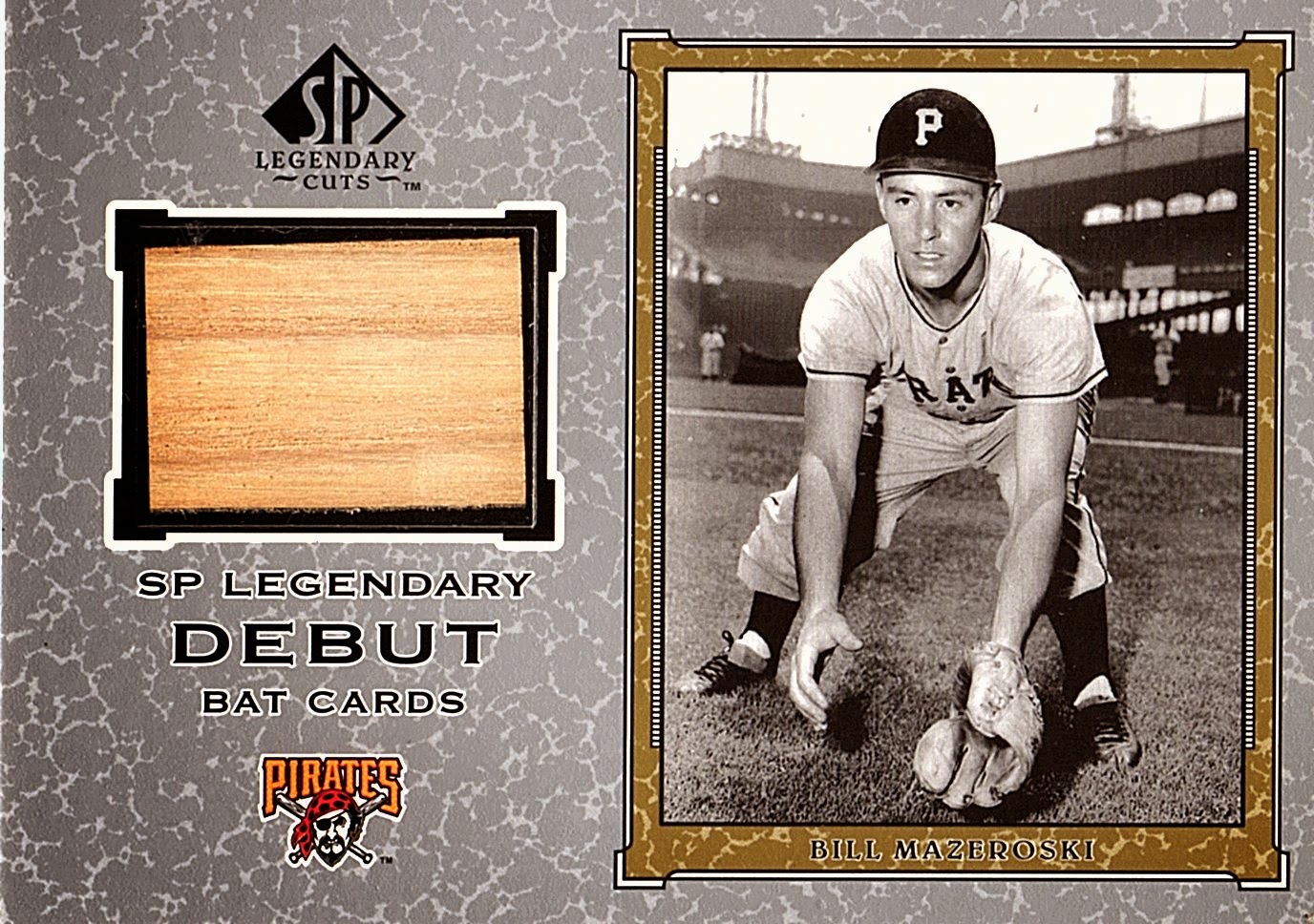 A beautiful Maz from one of my all time favorite sets. SP Legendary Cuts was loaded. 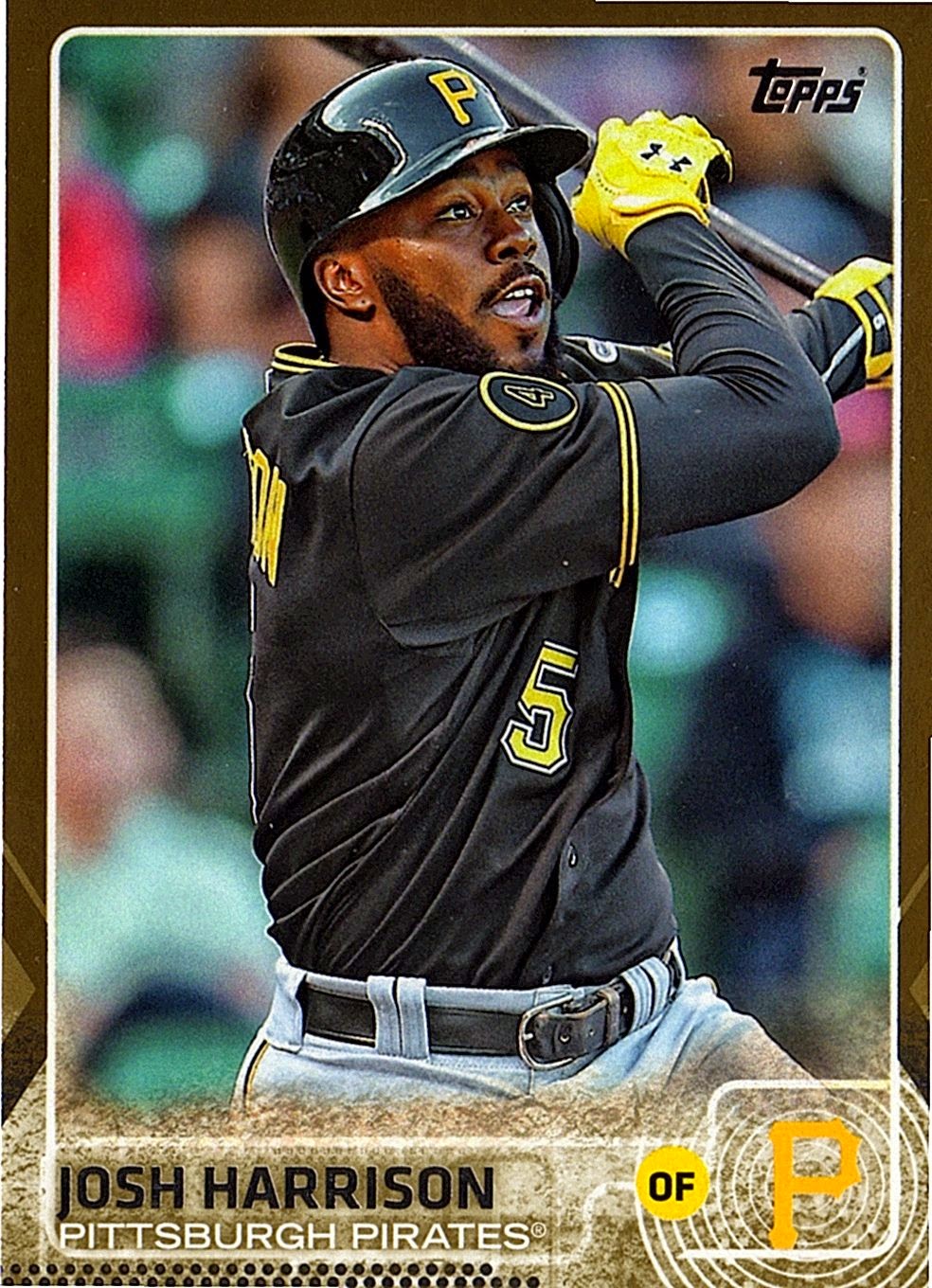 
Now for the vintage portion of the program. Wes has really been loading me up.  These were cool too that they were heavily protected in screwdowns. 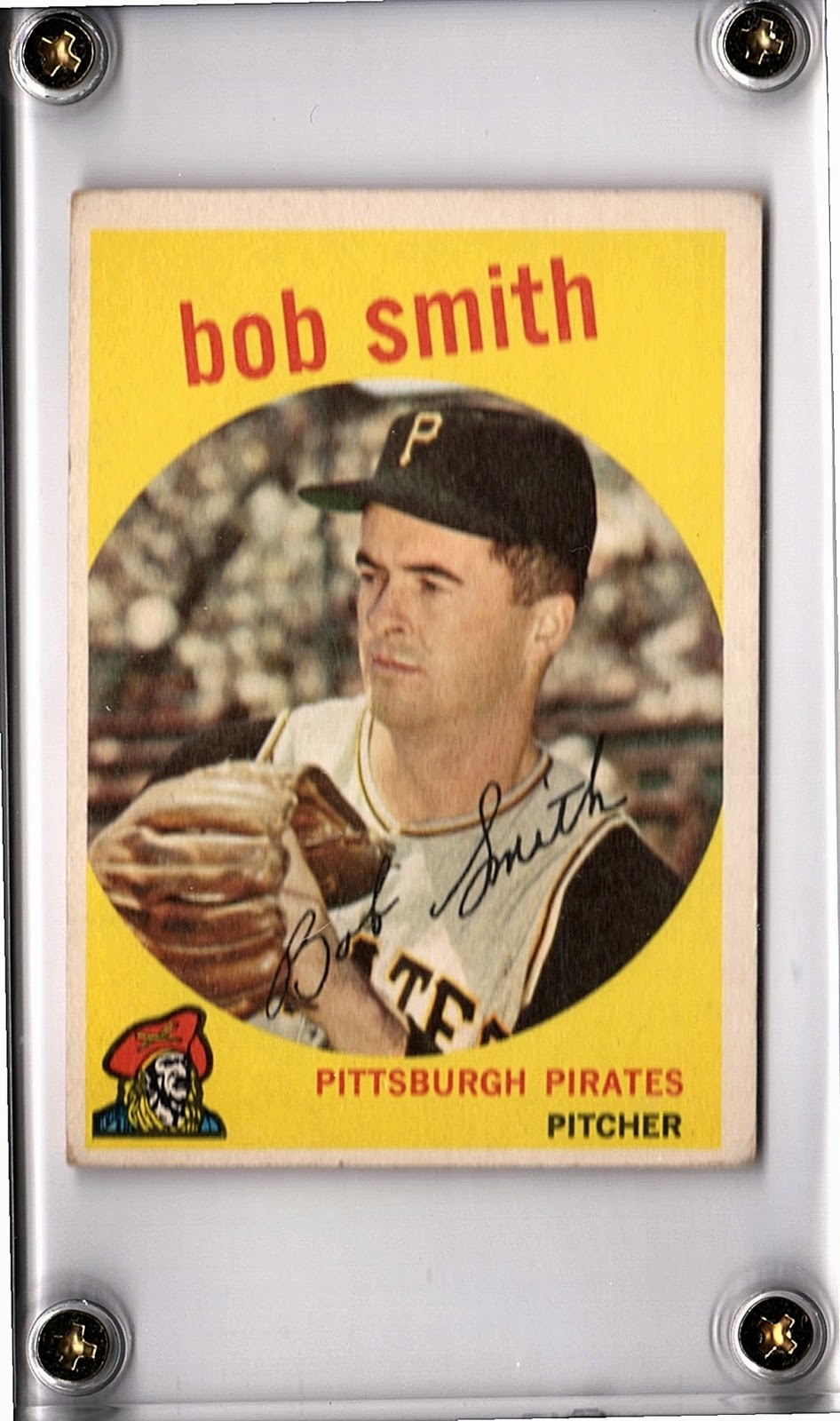 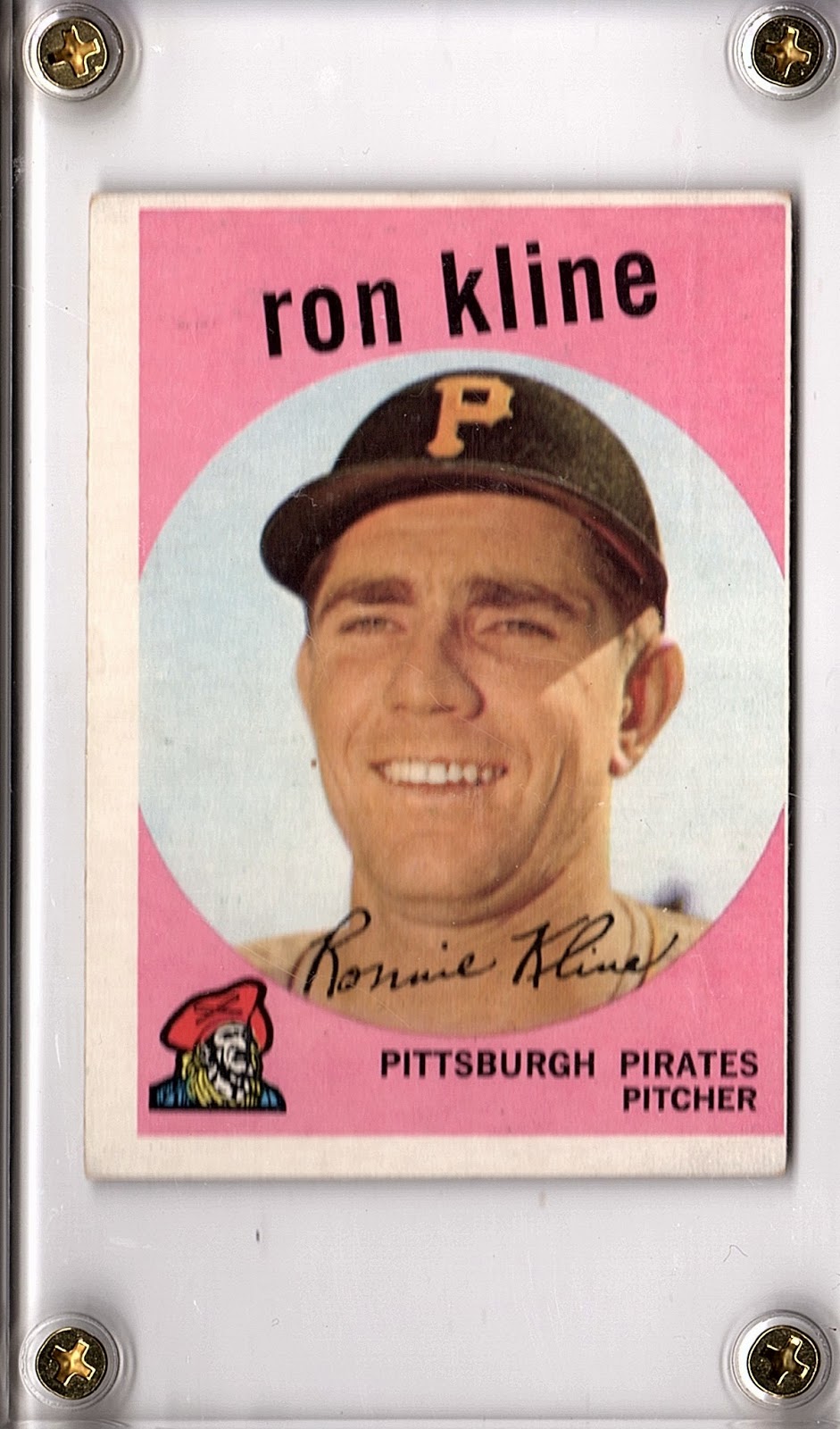 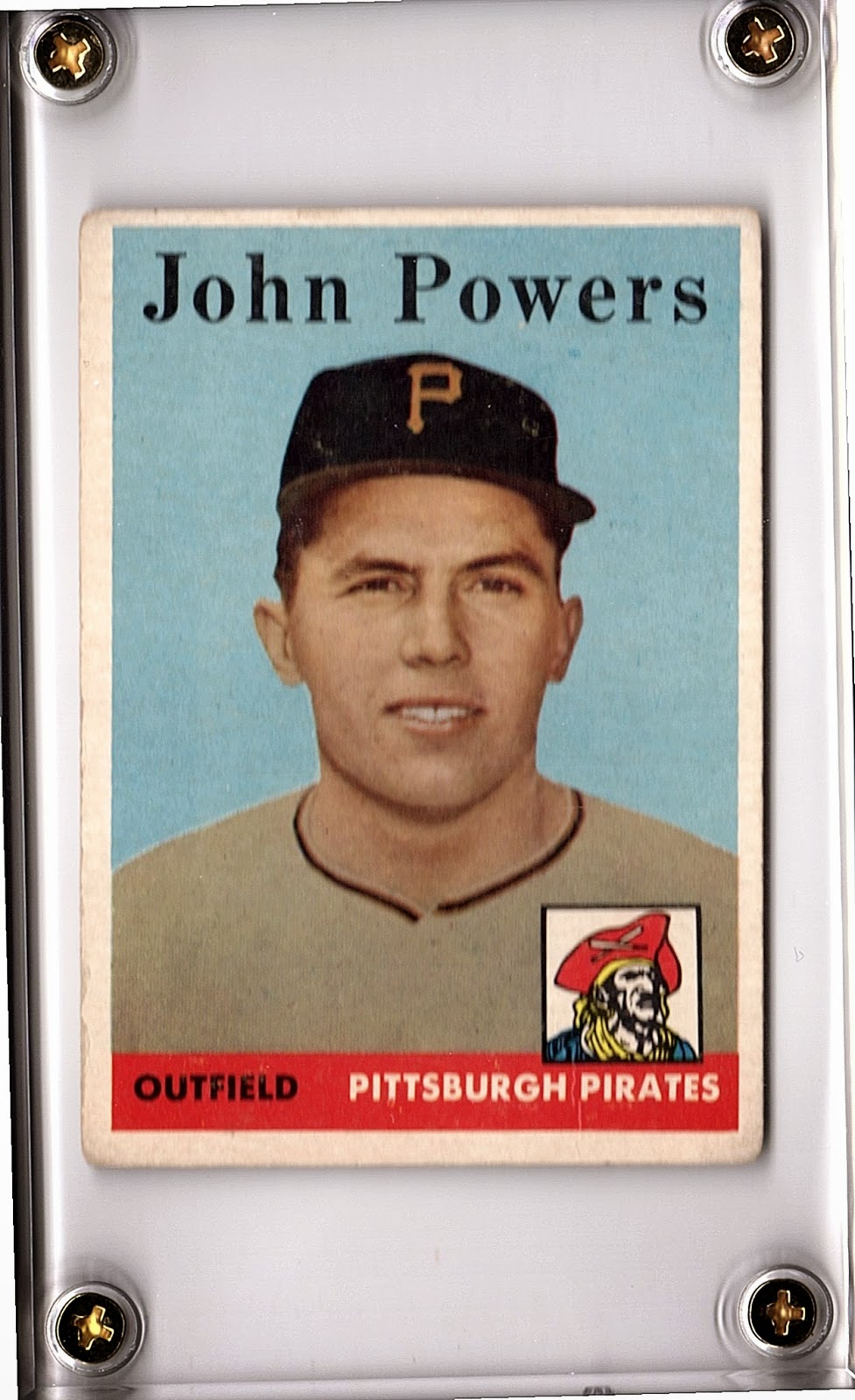 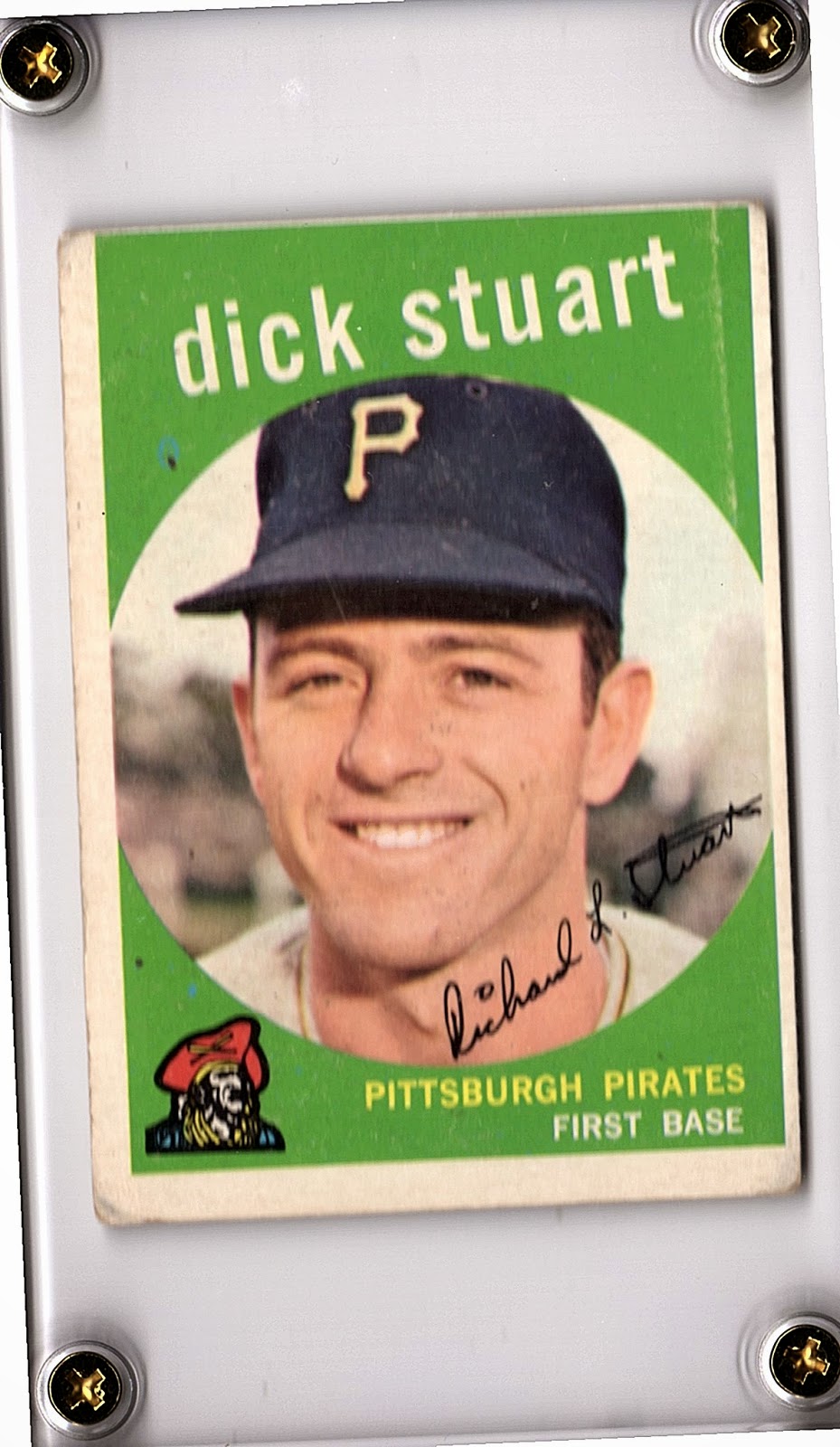 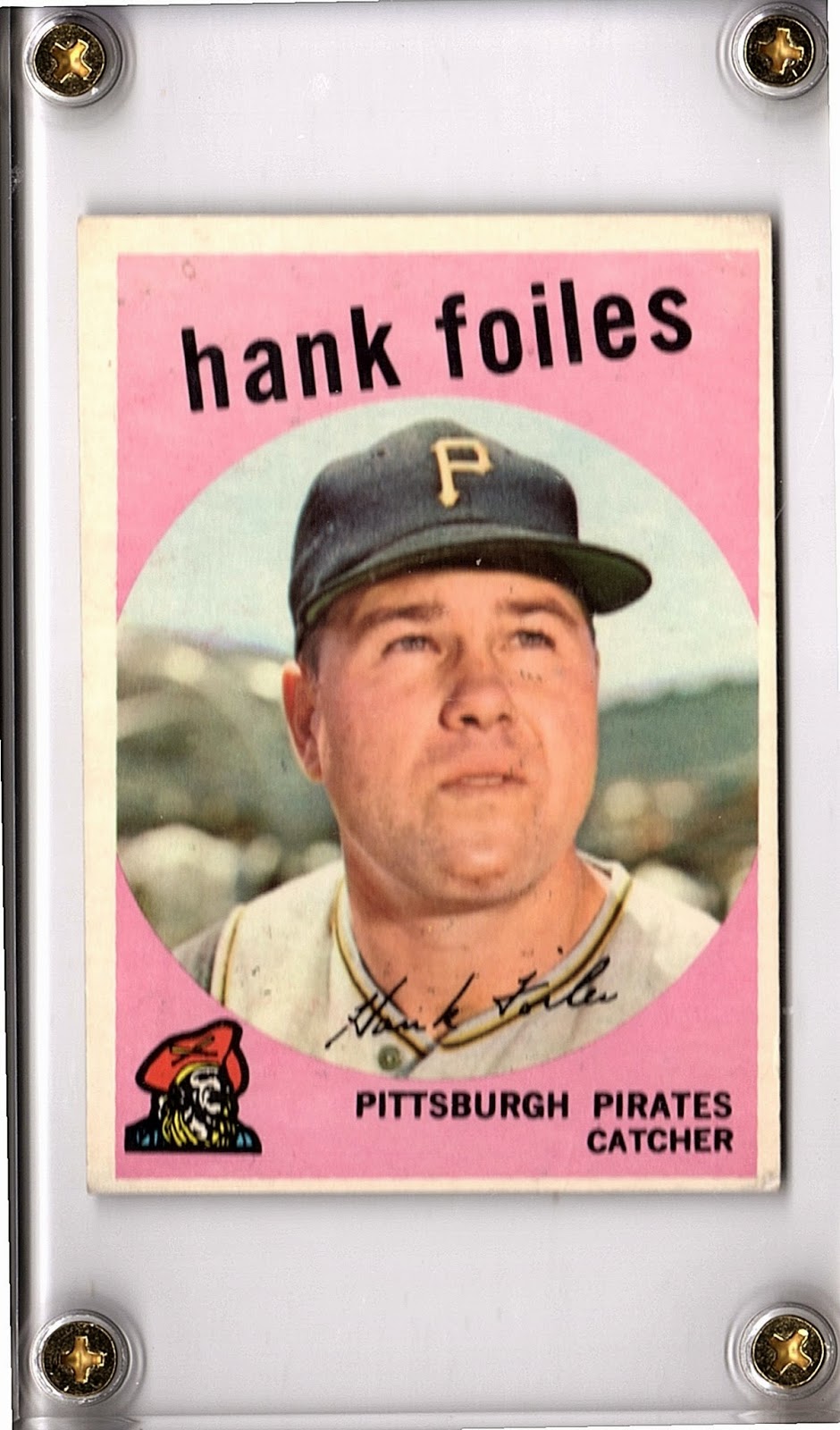 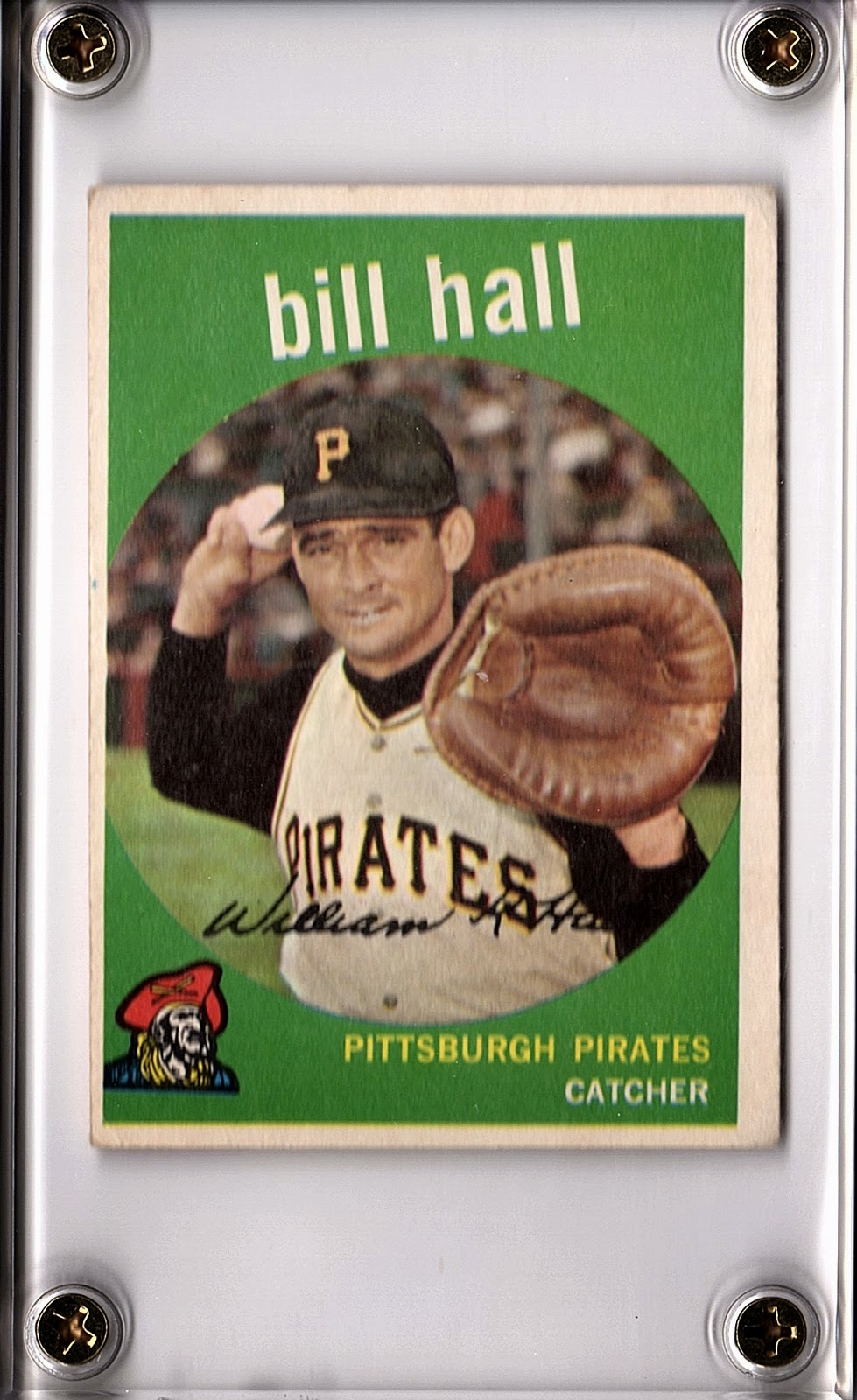 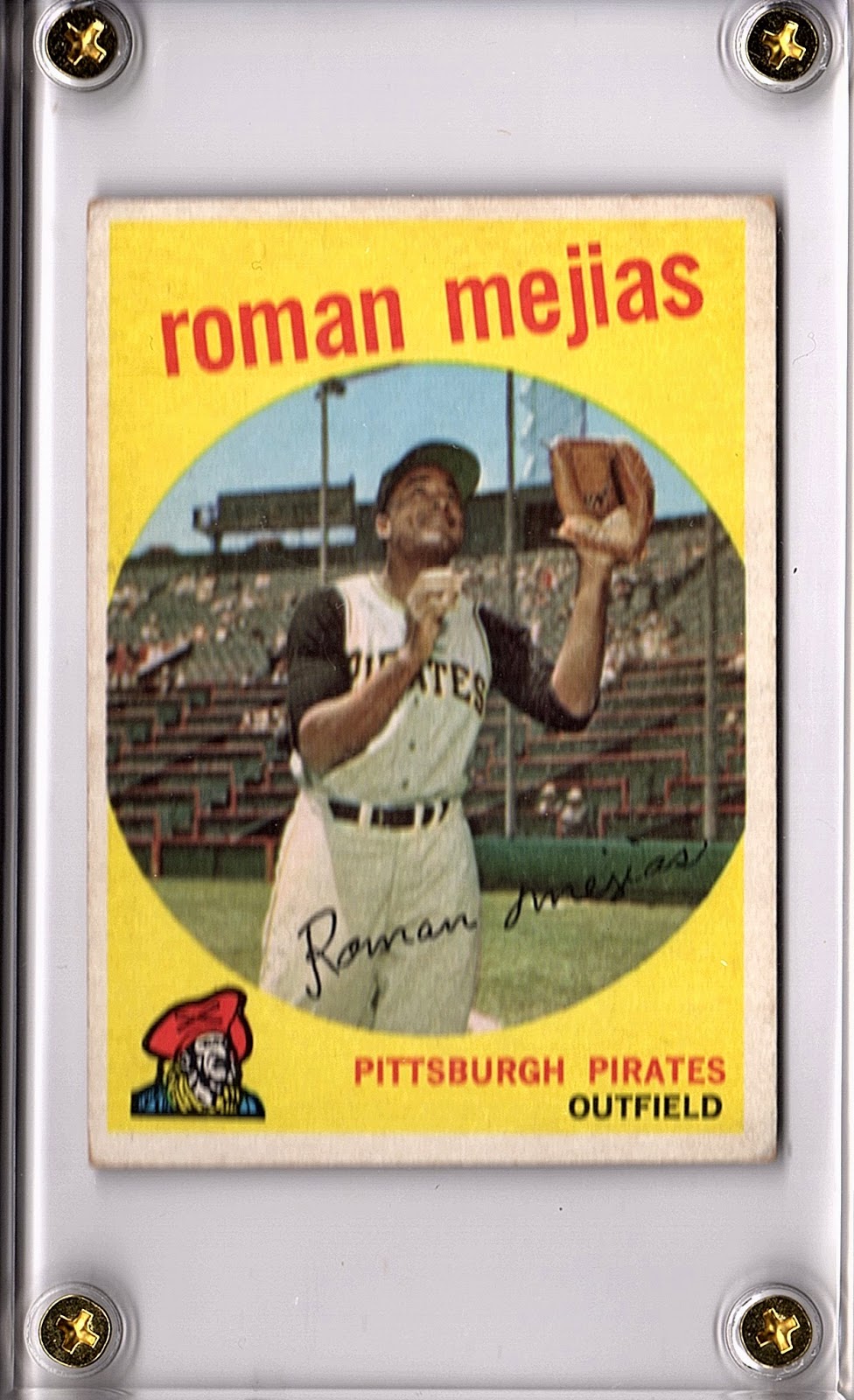 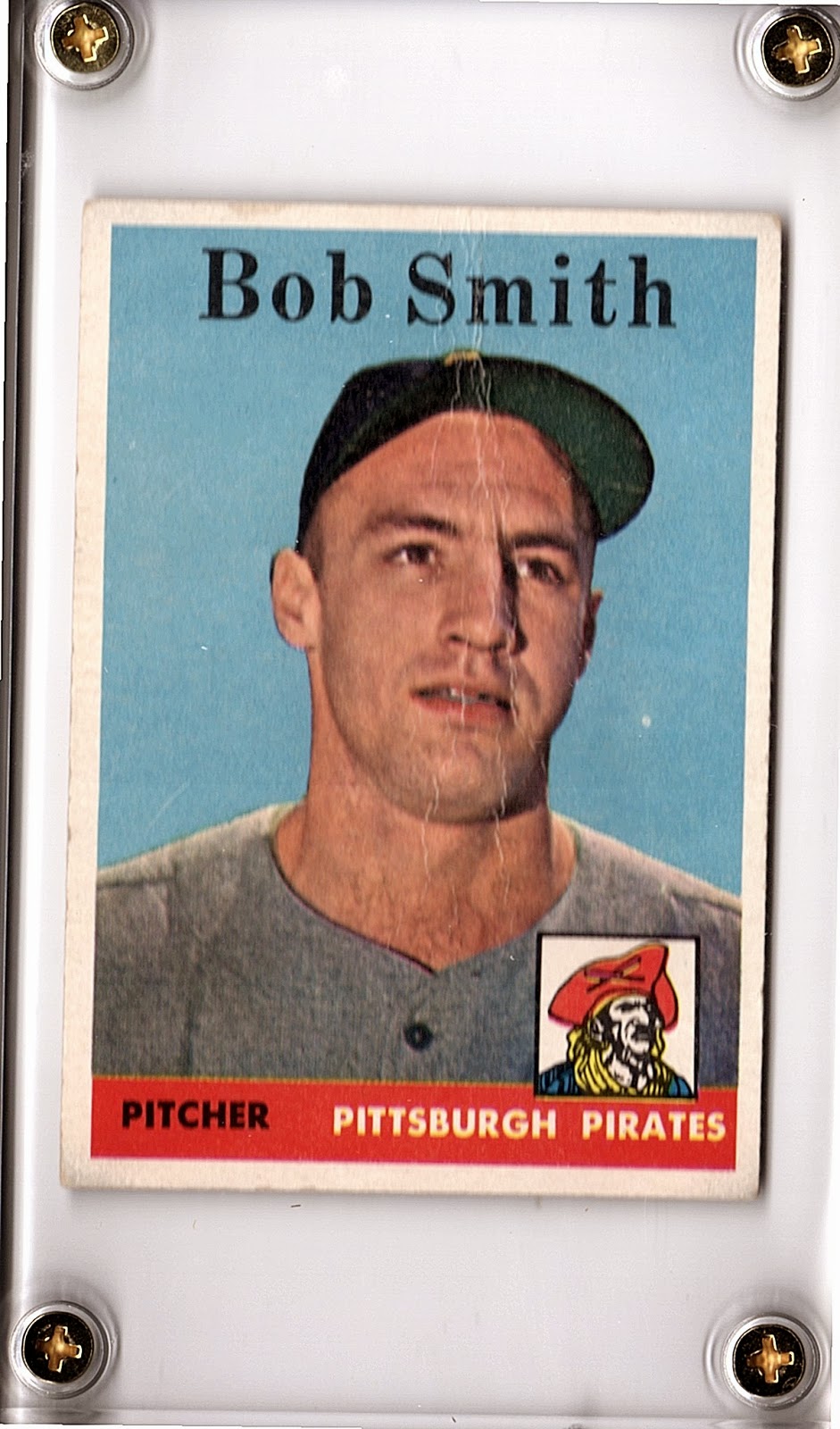 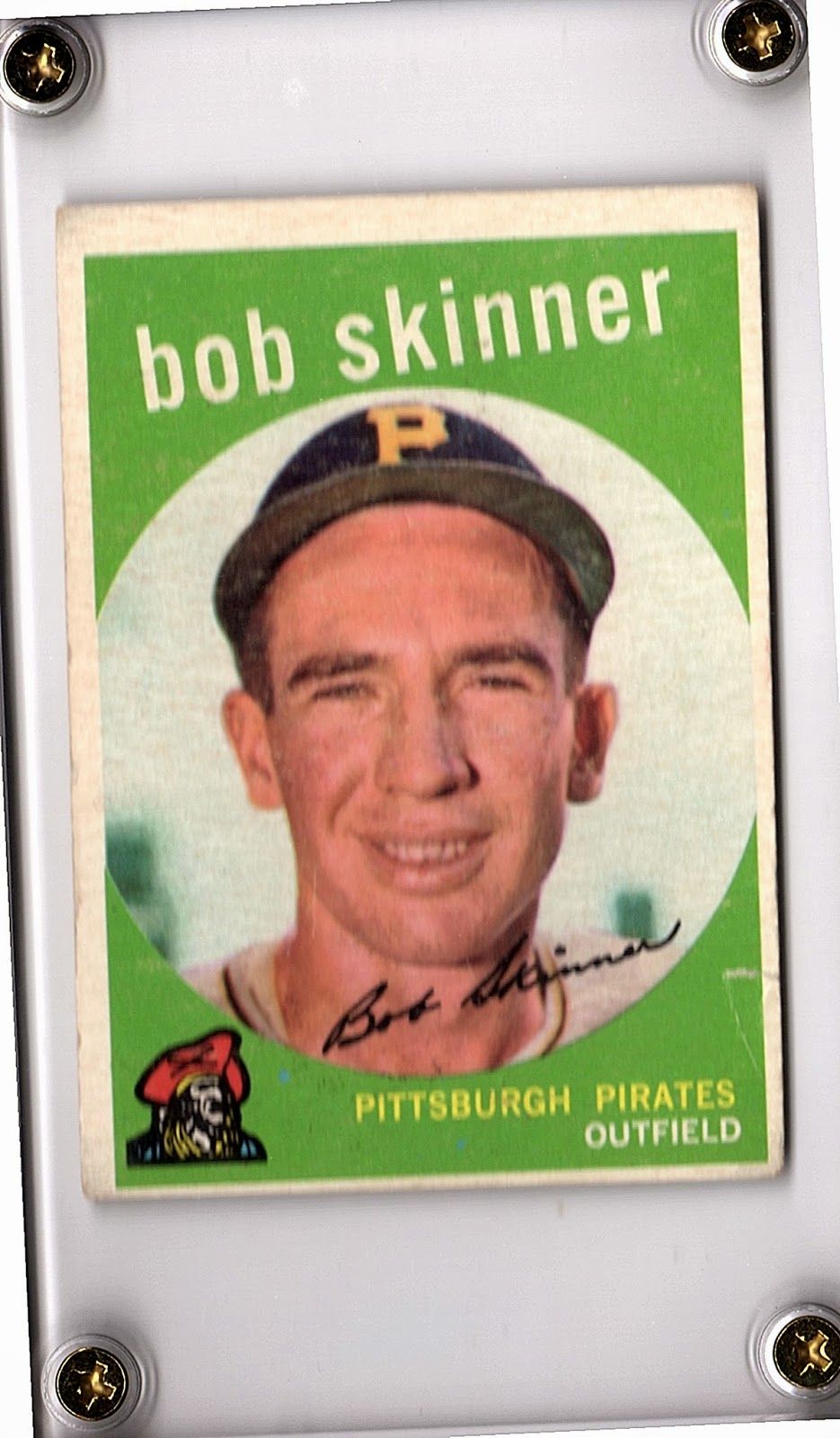 So much cool stuff.

I'm going to have to go back through the three boxes because I fill like you probably hid something else in there that I haven't found yet.

I don't know how you do it Wes. You leave me speechless every time. I mean who hides a one of one at the bottom of a box! You are a mad man.

Also, today I received Volume 3 in the mail. The Wes blitzkrieg has Bob Walk the Plank running for the hills. Looks like I need to regroup fast.

With that being said I have something on the way that will knock your socks off.  My hope is that it will be here soon so I can ship it out your way before the holiday. I refuse to raise the white flag.....
Posted by BobWalkthePlank at 9:15 PM