Brian from the blog Highly Subjective and Completely Arbitrary has hit the ground running. A few weeks back he announced a group break with one special caveat.....it was FREE! All he wanted in return was some cards in trade. I jumped in and took the Pirates.

Brian being the good guy that he is even threw in some extras. 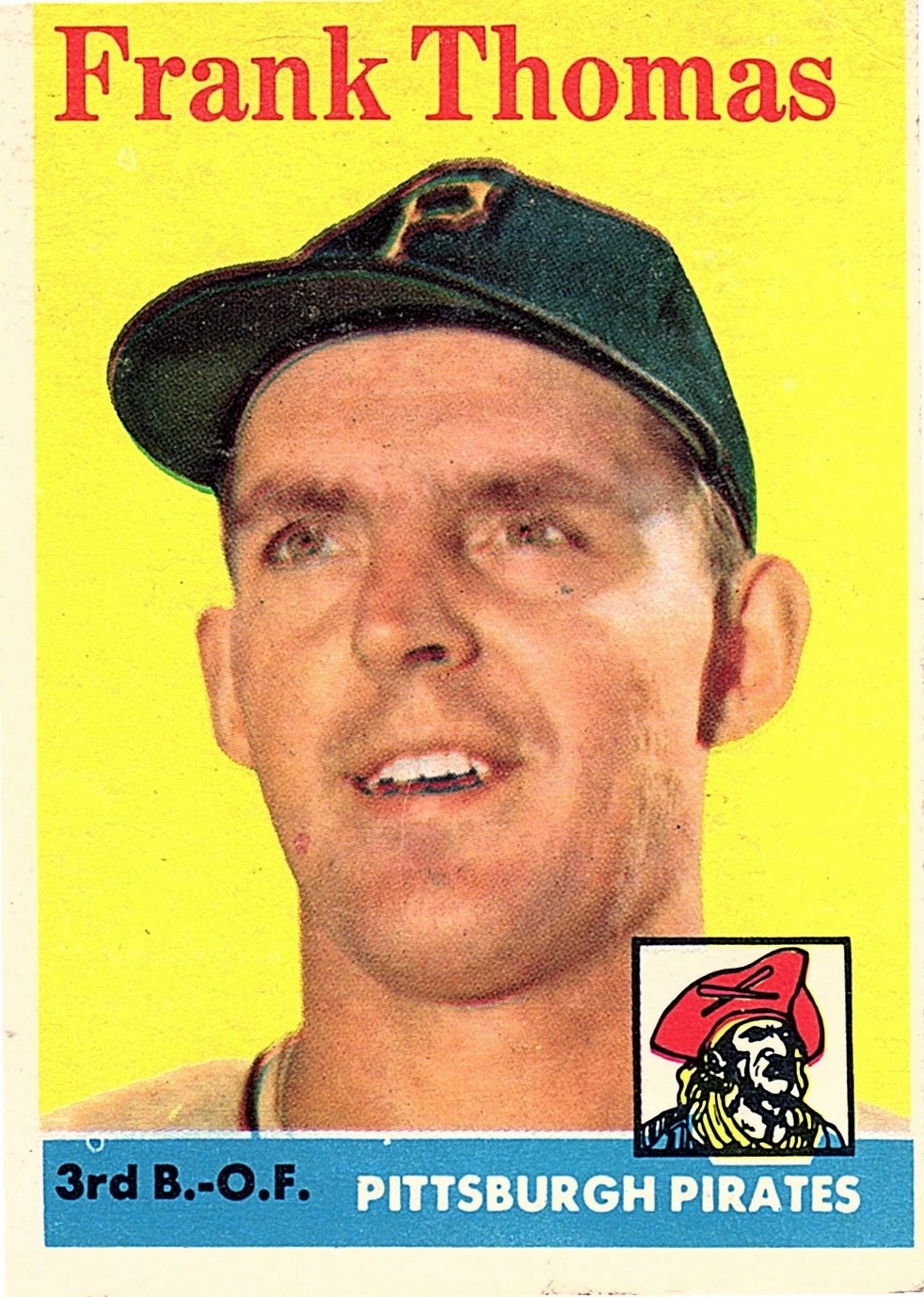 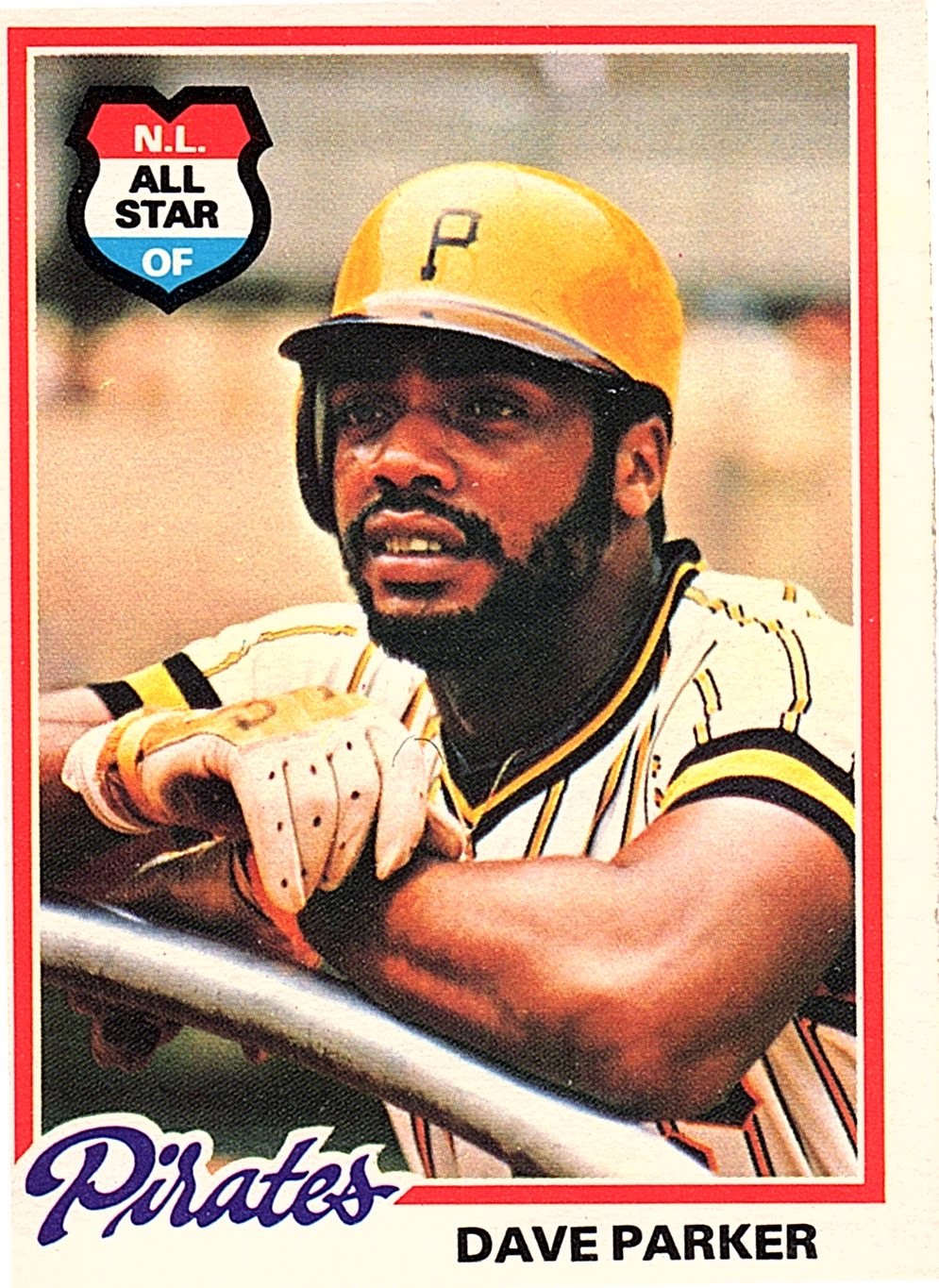 I've been adding a ton of Cobra's lately. Yesterday I featured a new jersey relic and before that an auto. 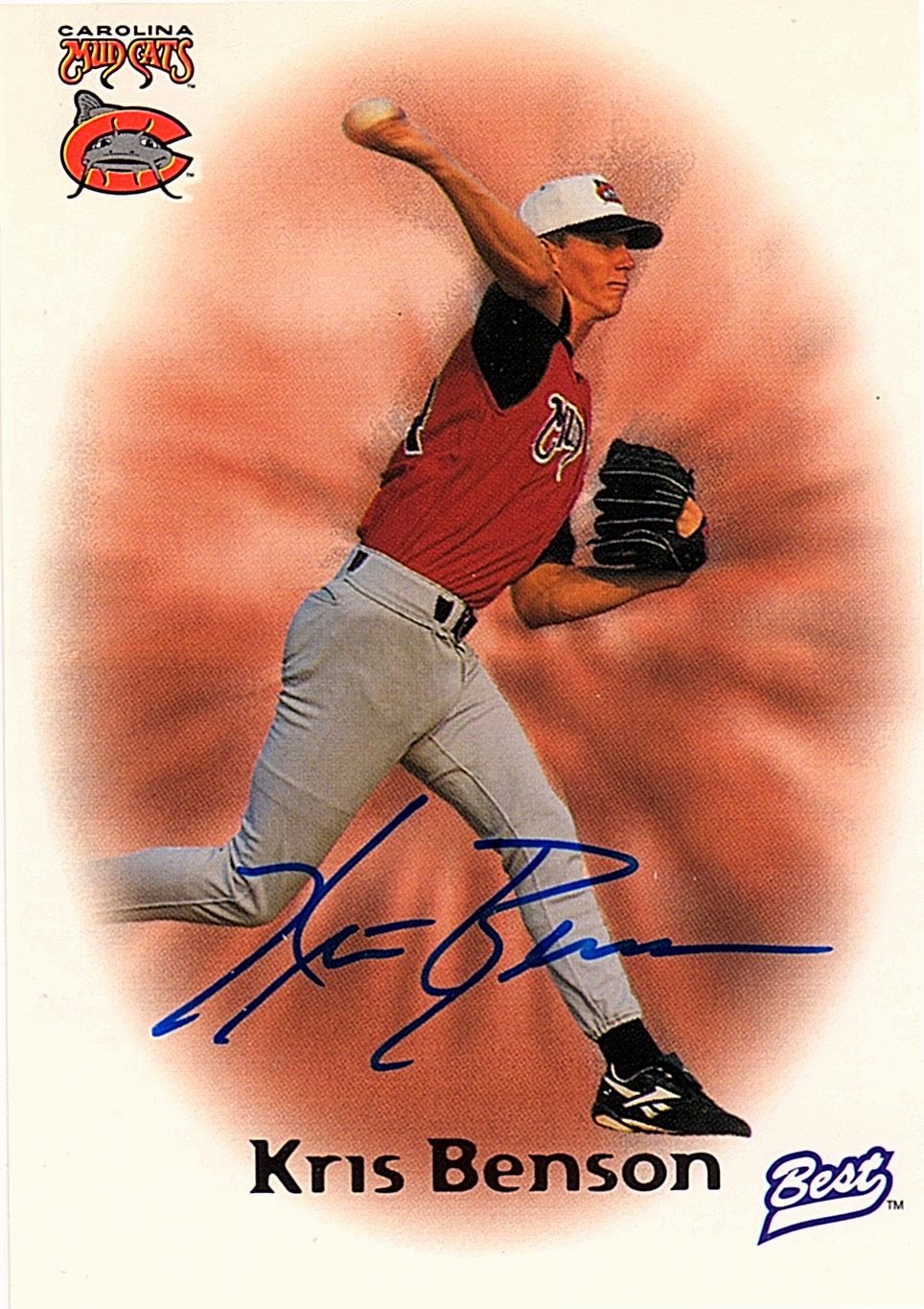 Benson was a can't miss prospect when he came with the Pirates. While never panning out as a superstar he still had a long career. This is a nice on card auto from Best.

You can tell how bad the Pirates were when Giles played for them. Notice how the stands are empty. I was excited that Brian wanted to open some Stadium Club. Never a bad choice! 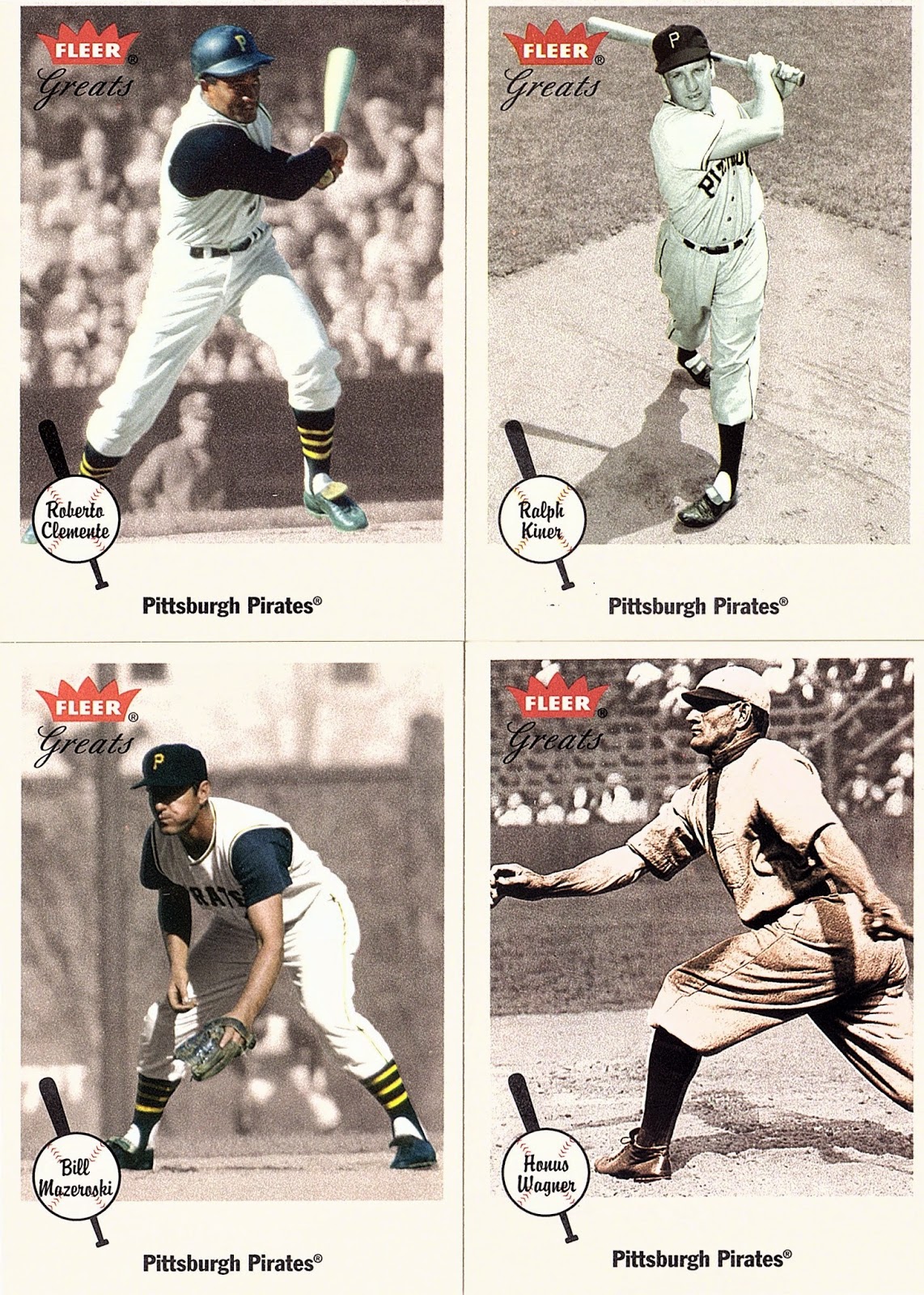 Fleer Greats was the top of my list when Brian was narrowing down his choices. A great checklist and simple design. 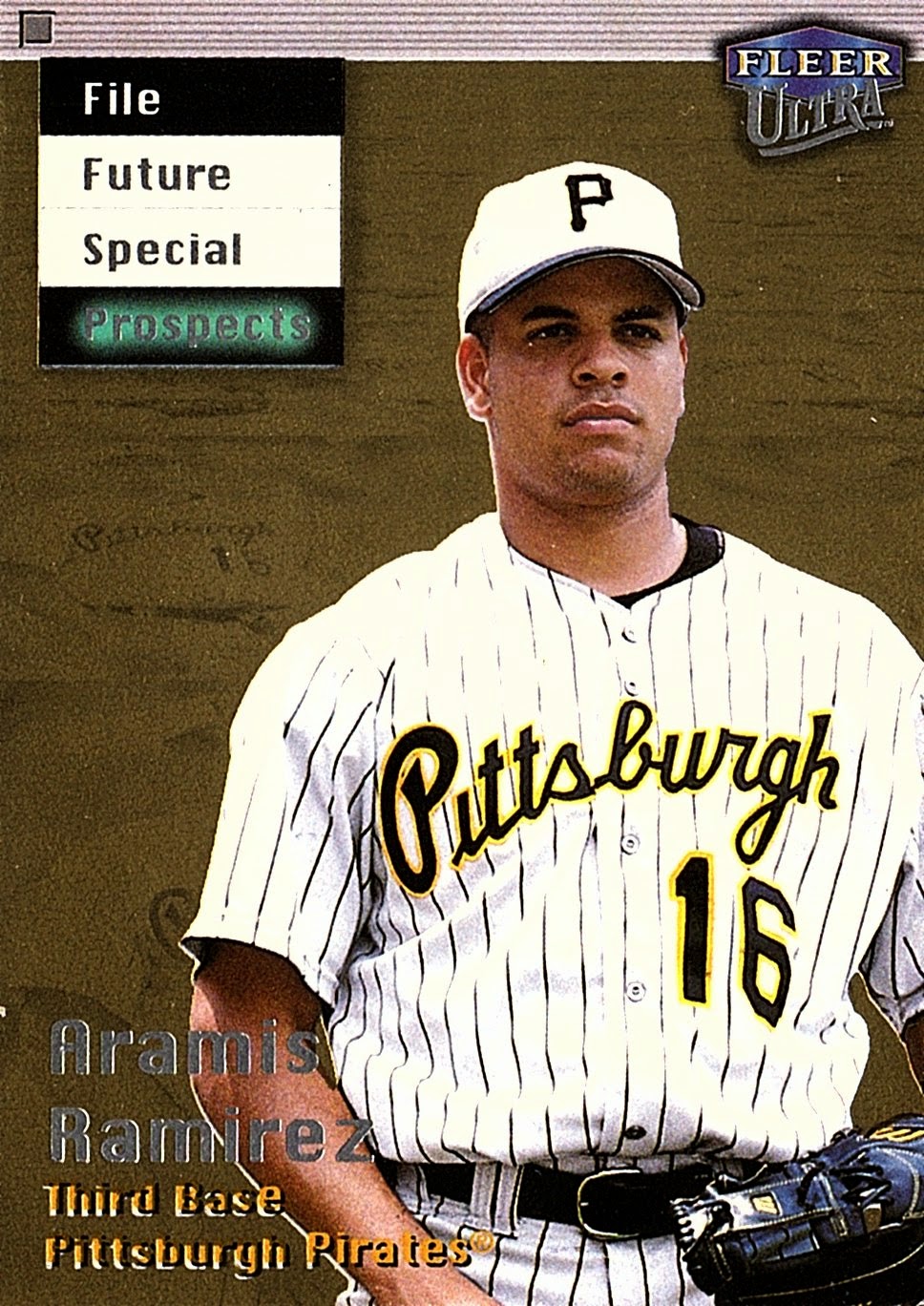 My only insert was this gold medallion Aramis Ramirez from Ultra. 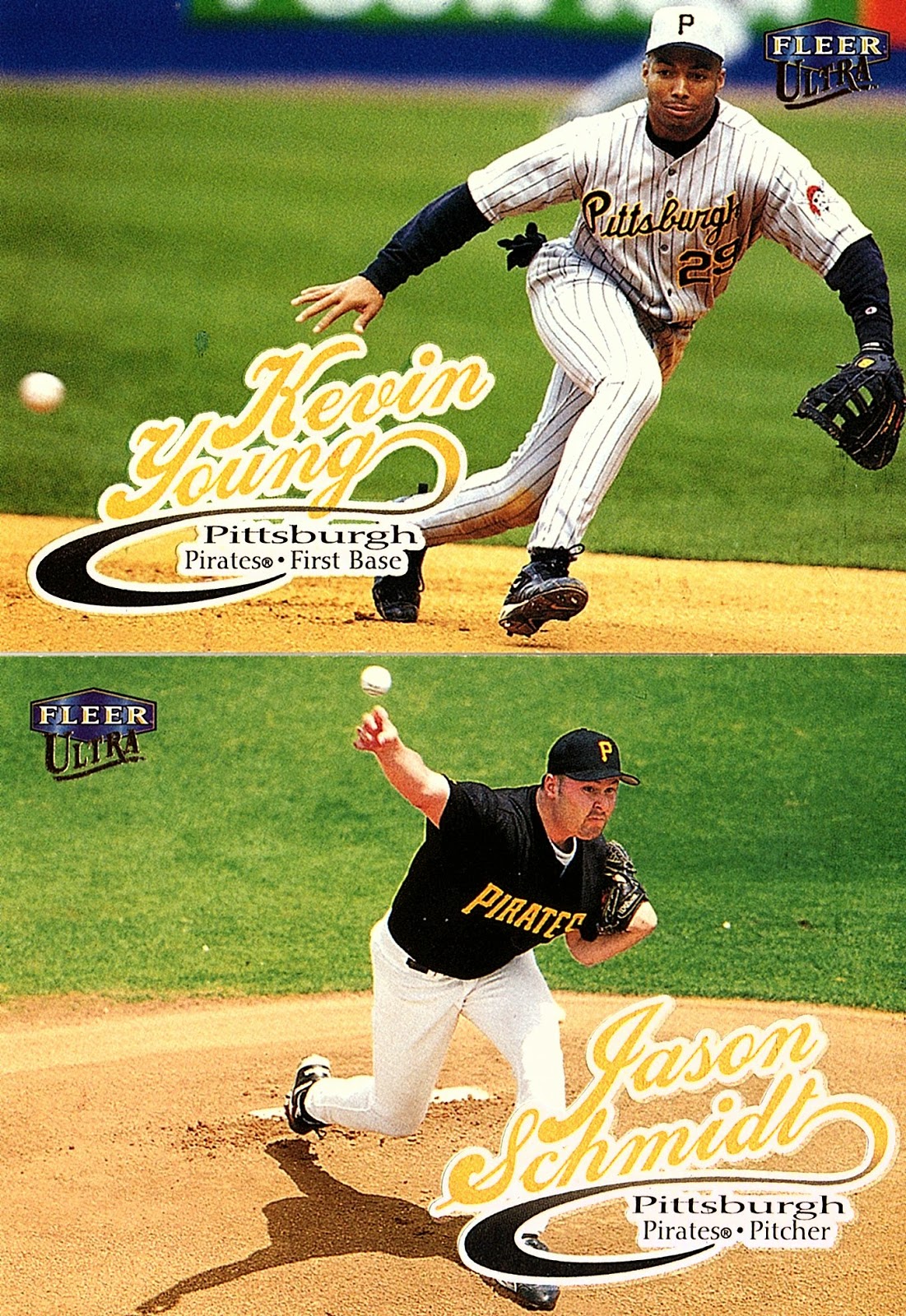 Ultra had some cool shots. Love the Womack and Schmidt cards.

3 Pretty big names in the Topps Gallery break. The Kendall is my favorite. 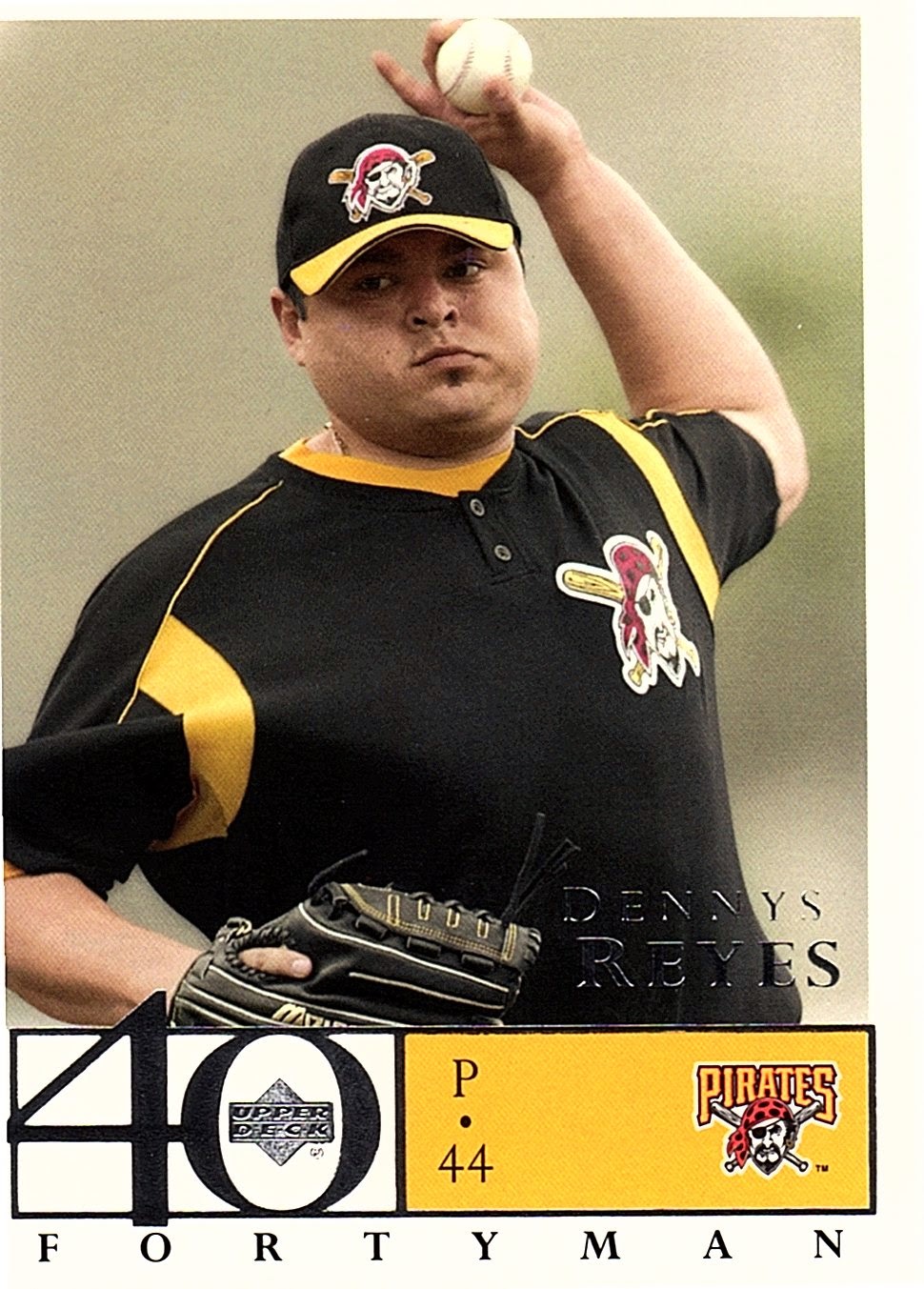 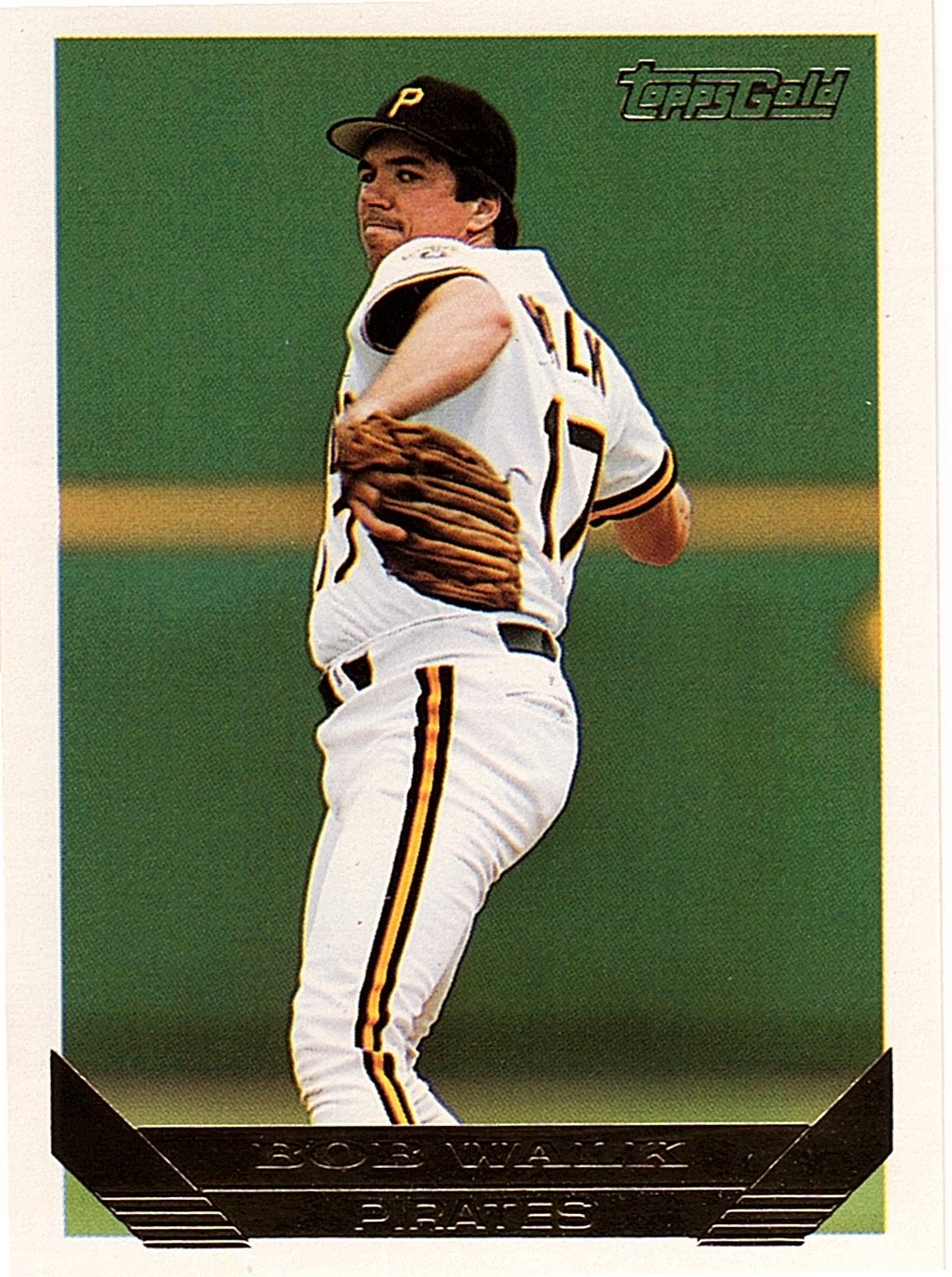 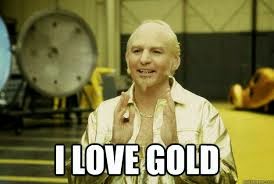 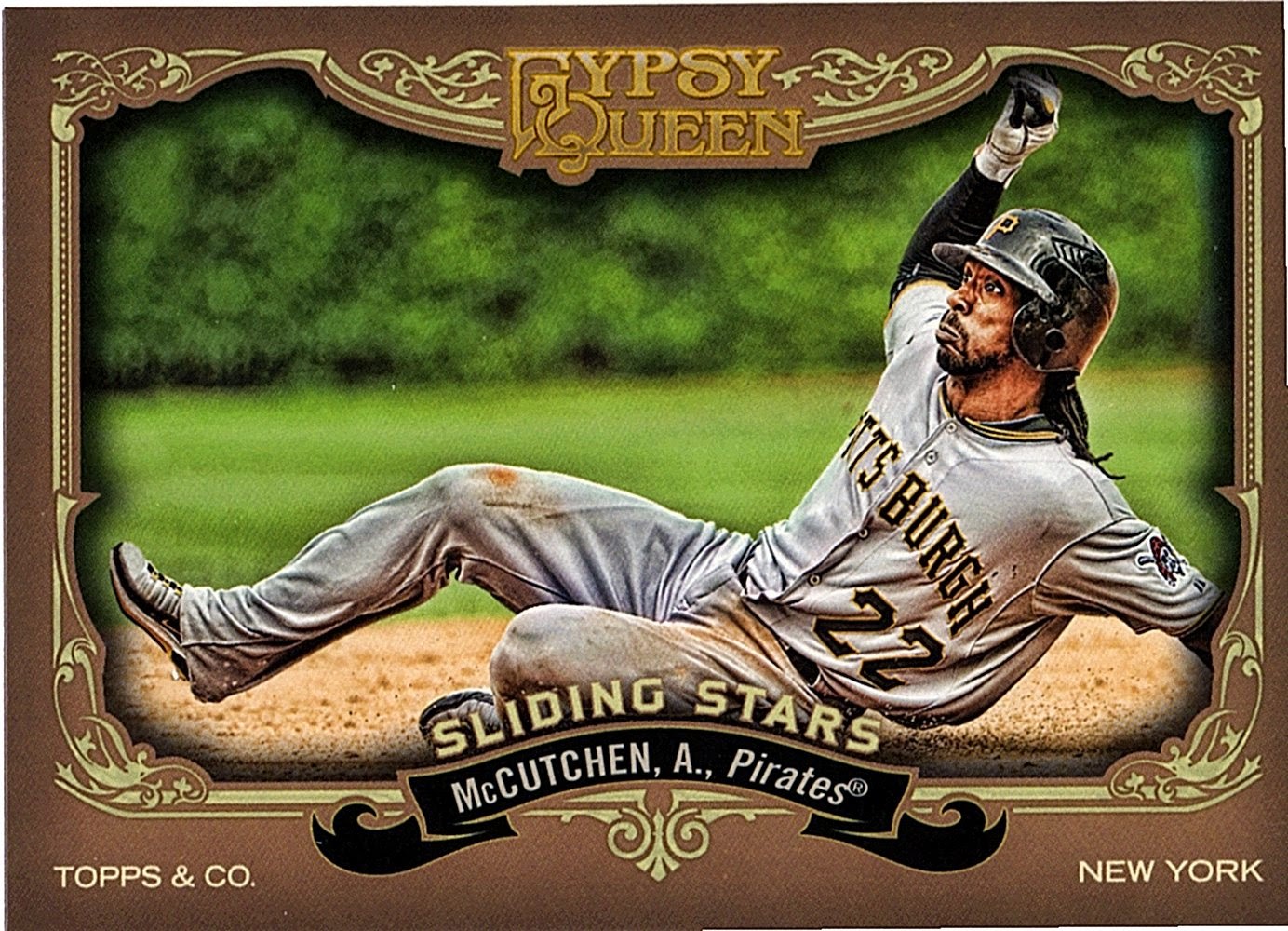 Let's end with a nice Cutch insert from Gypsy Queen.

Thanks for holding such a cool break Brian. I have found several cool mid 2000's cards that I think you will like. They went out today!
Posted by BobWalkthePlank at 8:22 PM