Some Ireland Pictures and a Trade with Brad's Blog

Back in 2012 my wife and I went to Ireland over Thanksgiving for a vacation. In honor of St. Patrick's Day here a few pictures from my trip. 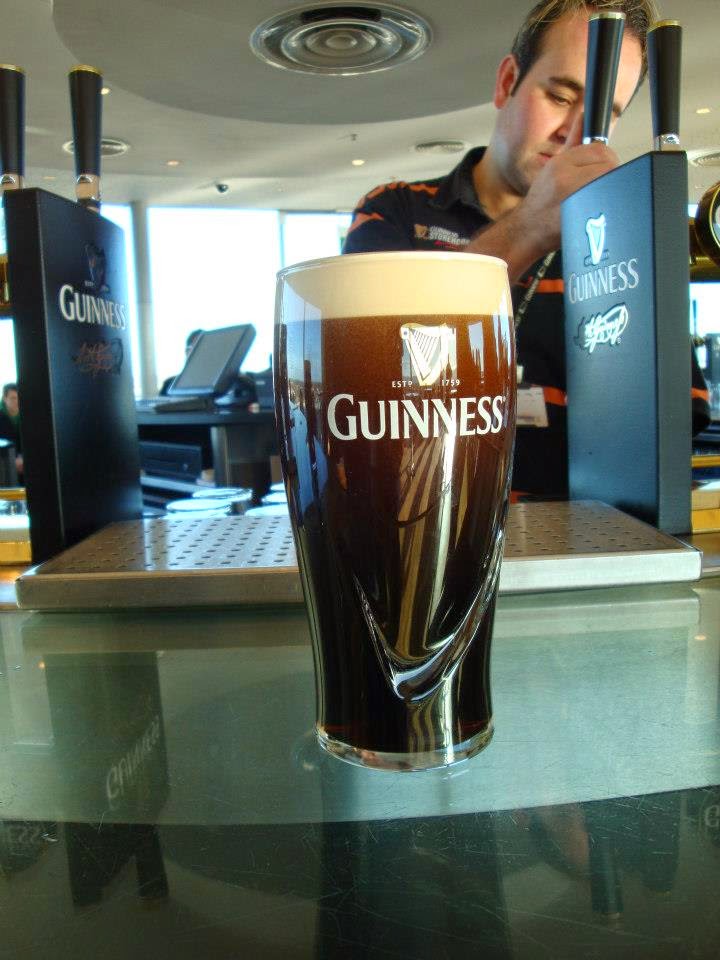 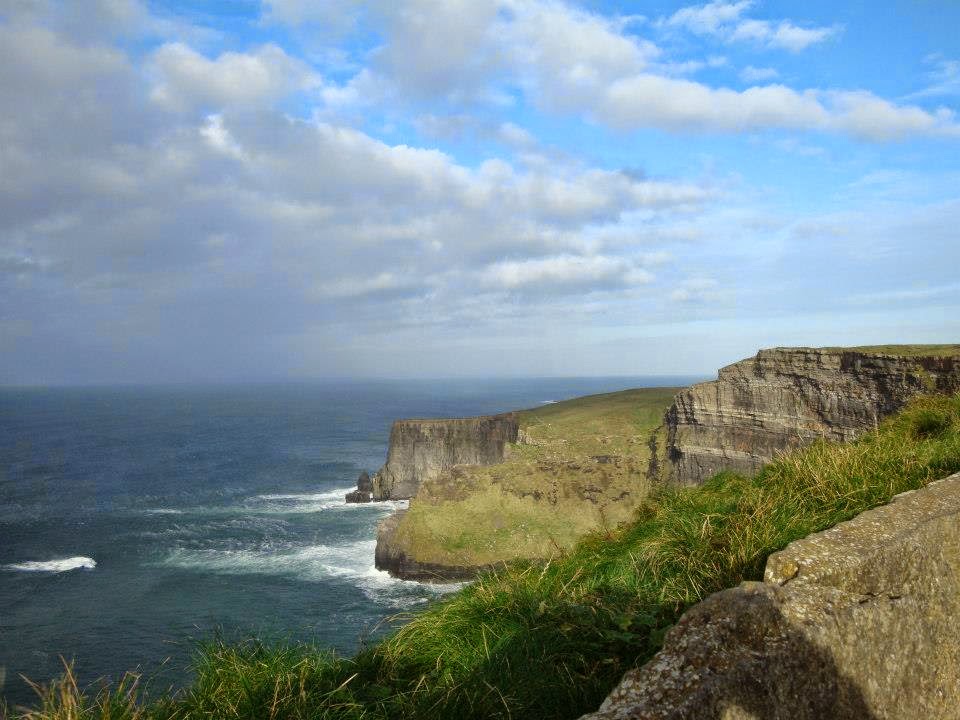 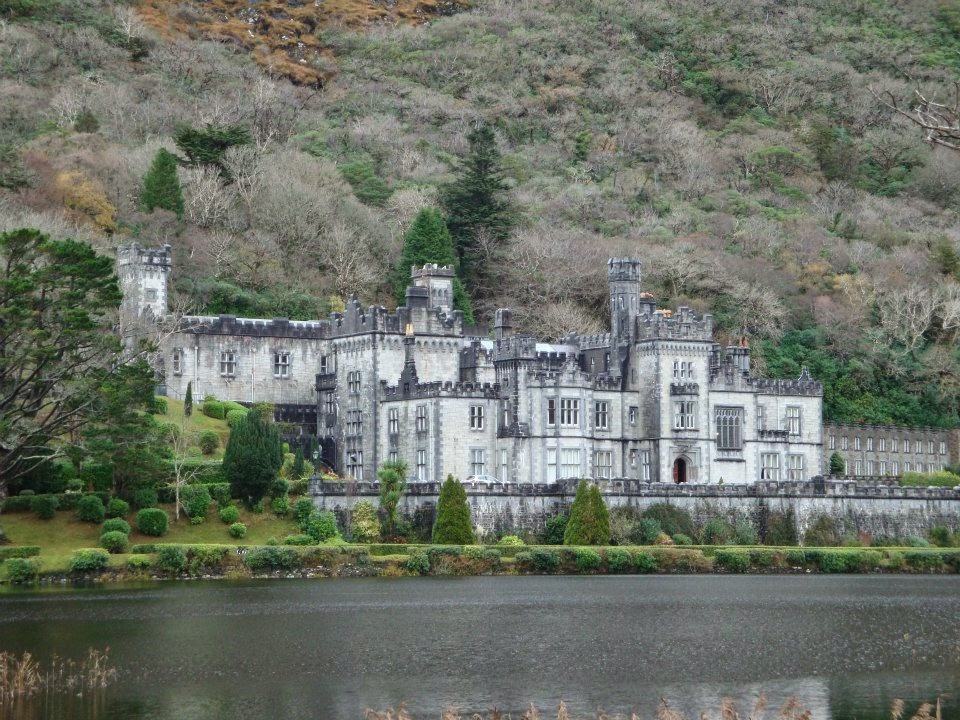 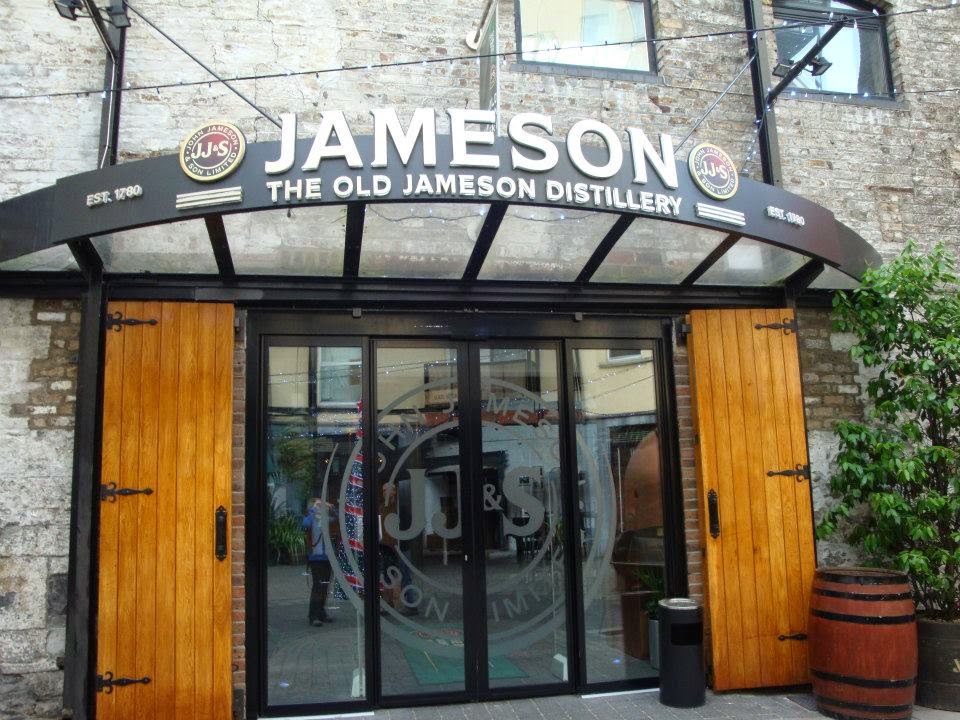 I was picked to do a tasting from my tour group. At the end I received a certificate in which I'm more proud of than my college diploma. 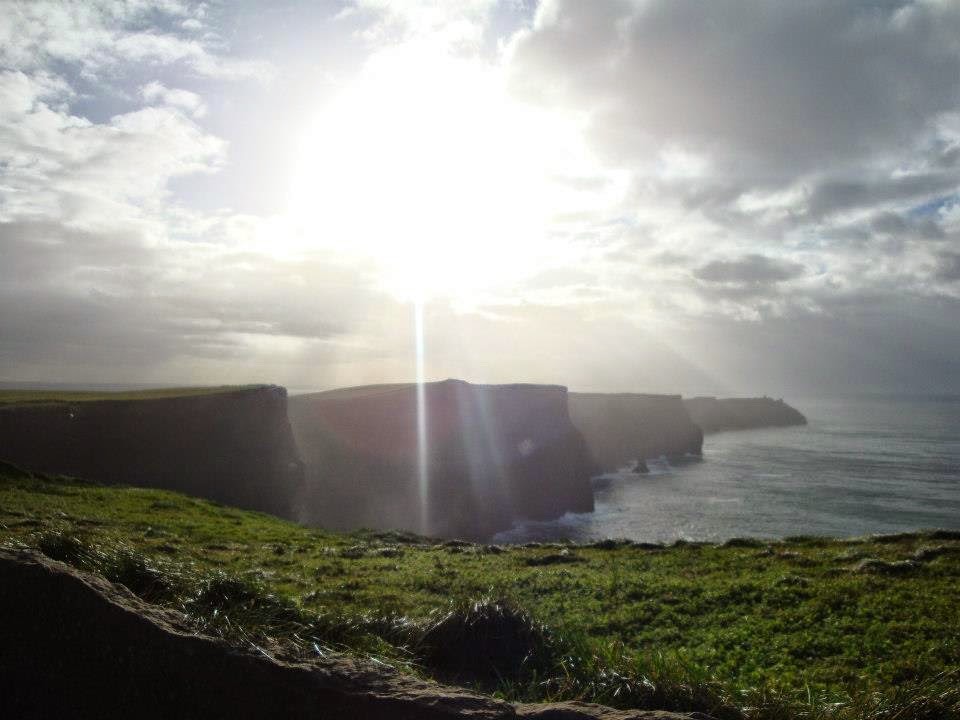 Frequent trade partner Brad from Brad's Blog hit me up this week with another great trade package. Brad is able to hit card shows throughout the year and when he does he always seems to find cool cards to send my way. 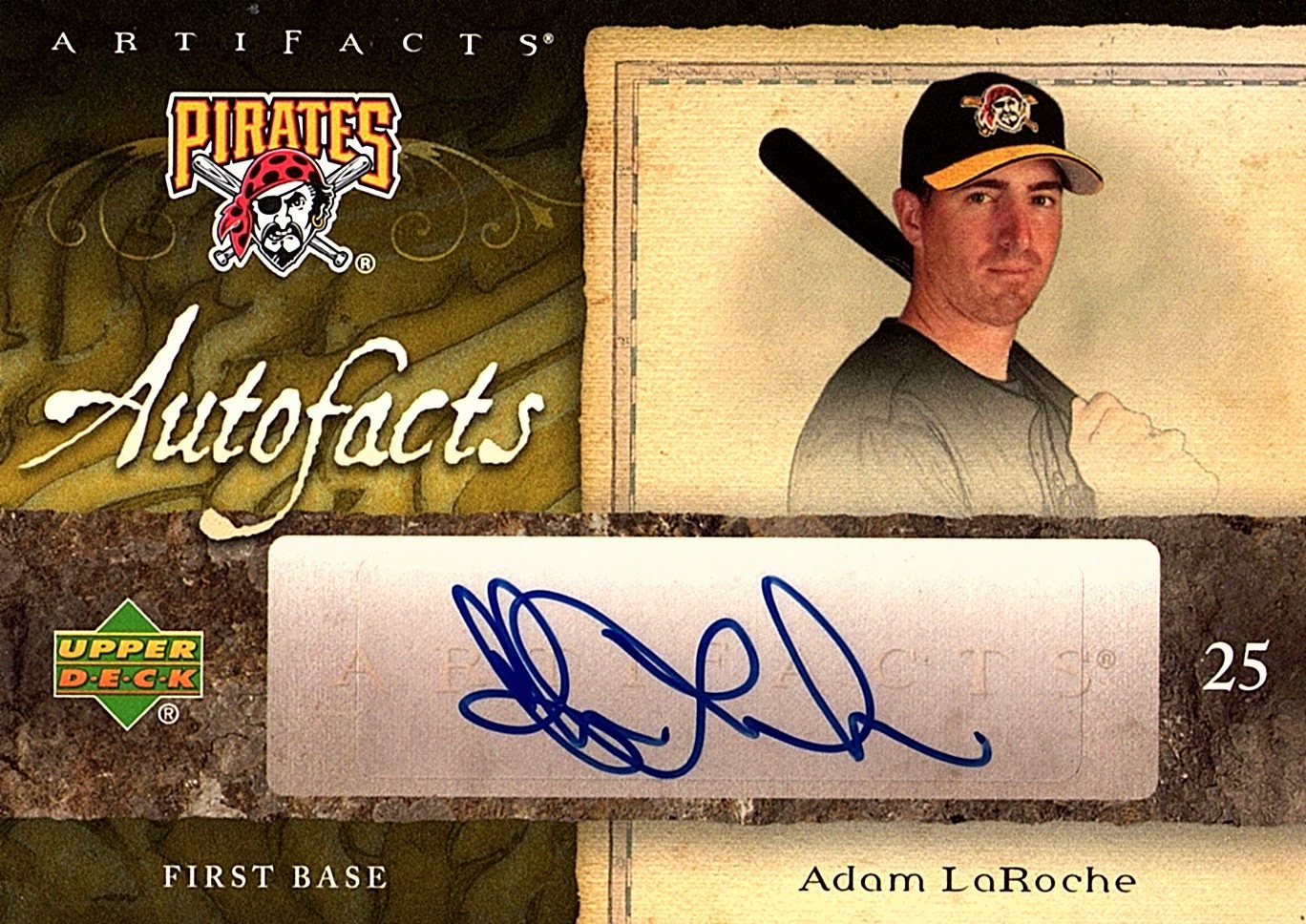 Adam LaRoche has had a nice big league career in which he seems to be getting better with age. I wasn't a huge fan when he was with the Pirates as his good counting stats were somewhat on the empty side. He was a notoriously slow starter and would put up the majority of his numbers late in the summer after the Pirates were already buried in the standings. He seemed to figure things out with the Nationals and has had his best years in his mid 30's. The White Sox signed him as a free agent in the offseason. 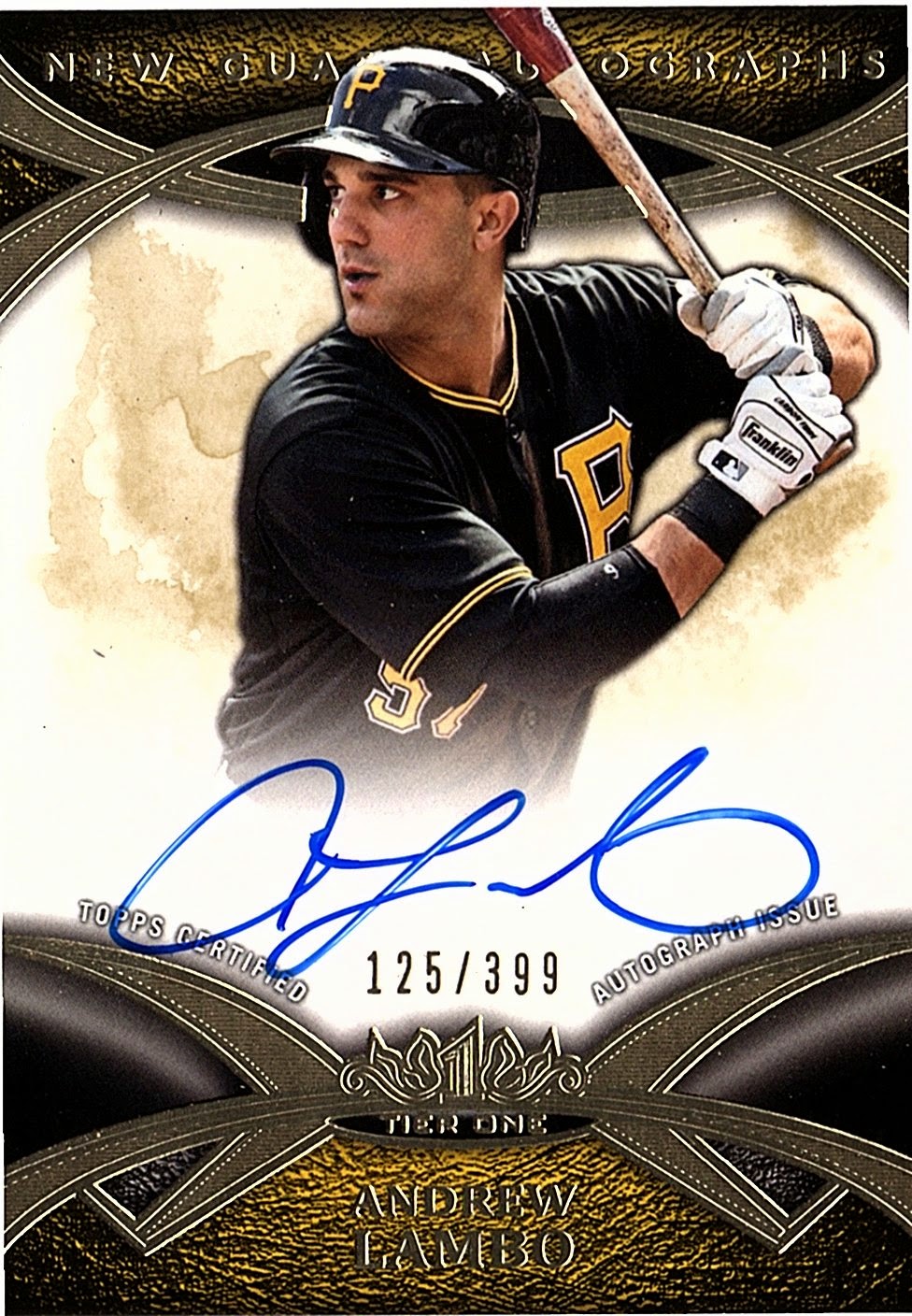 Looks like Lambo has a good chance of making the Pirates as a left handed bat off the bench. 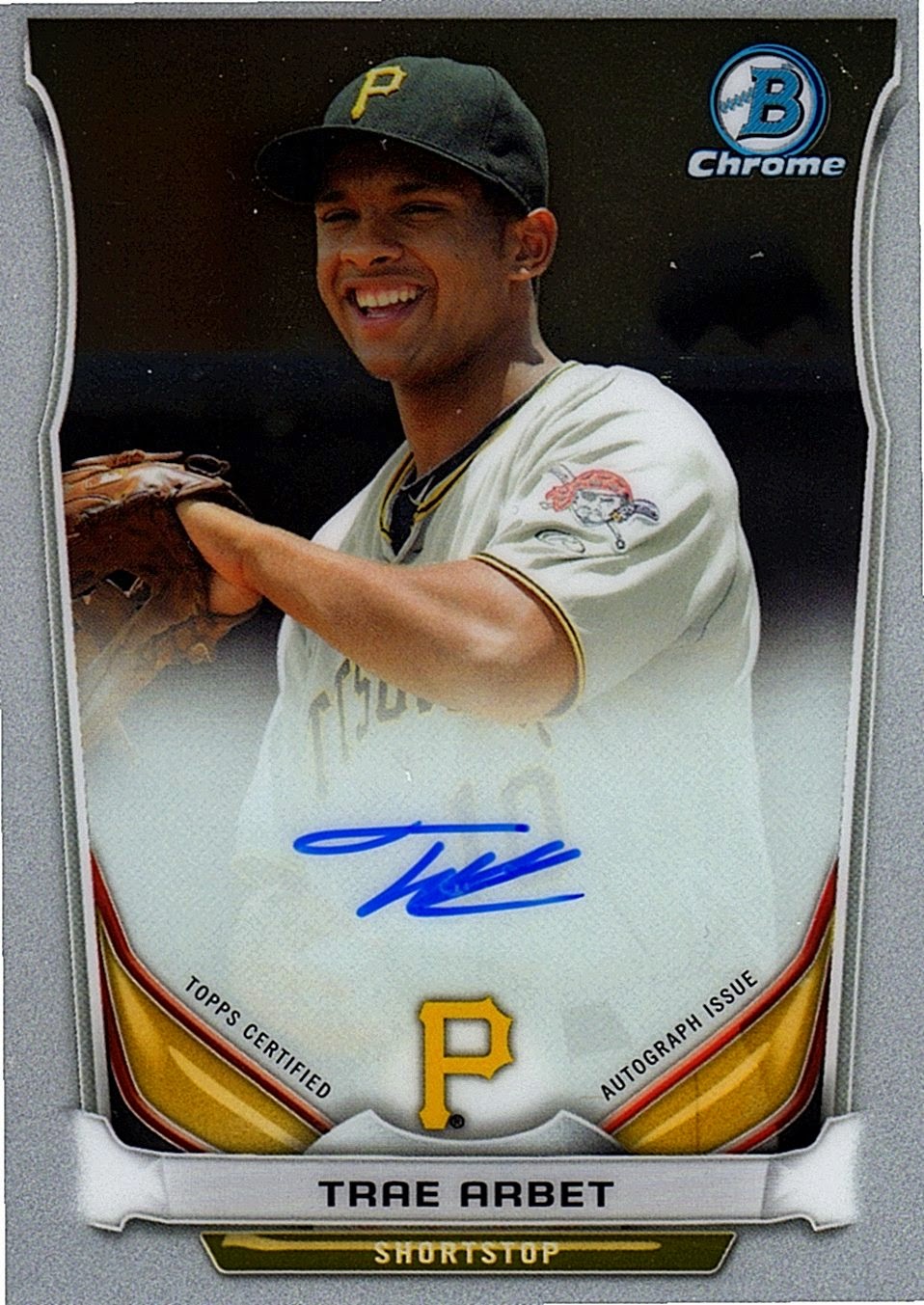 Arbet is a guy scouts believe can stick at shortstop, but question the bat. 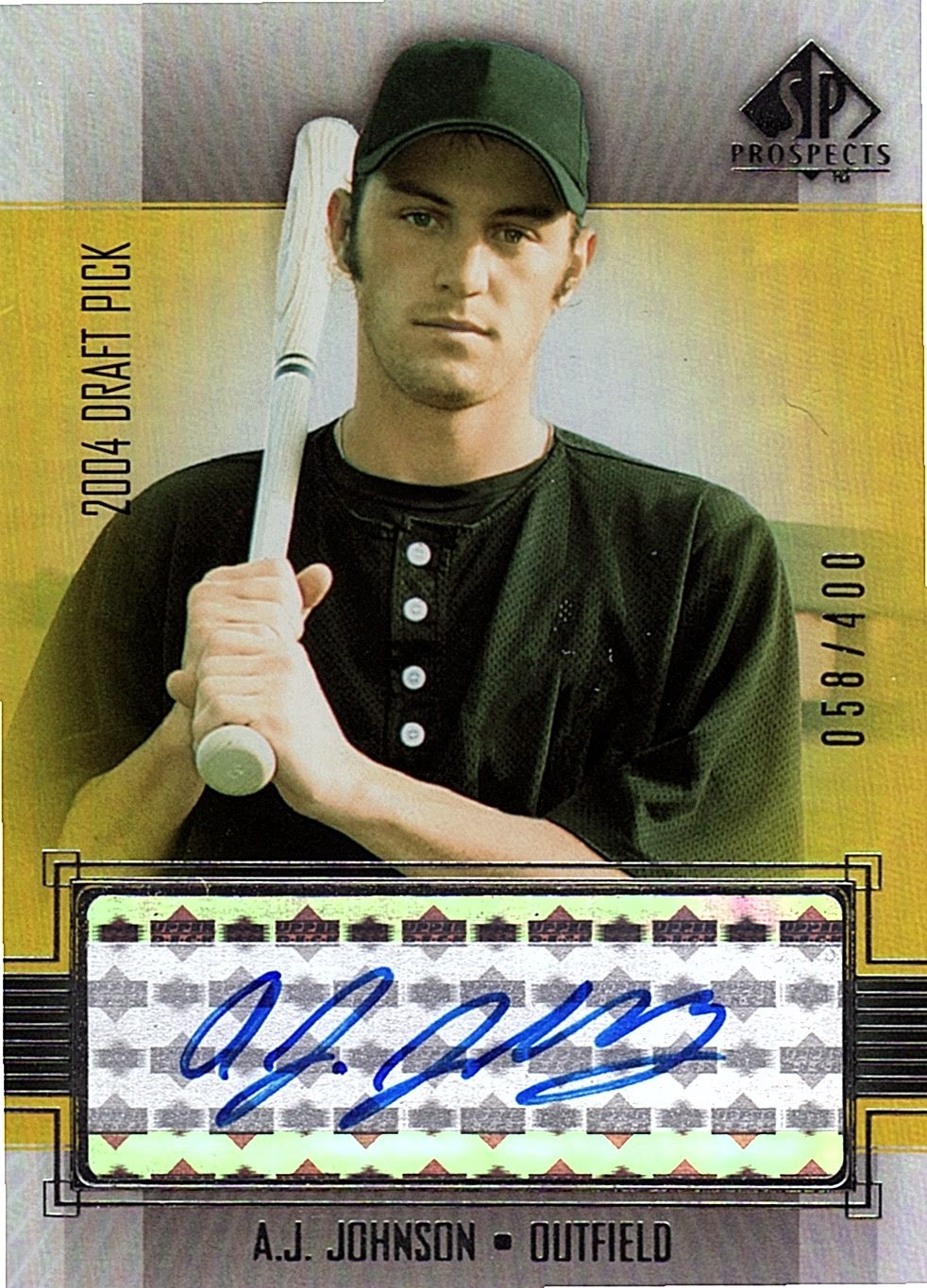 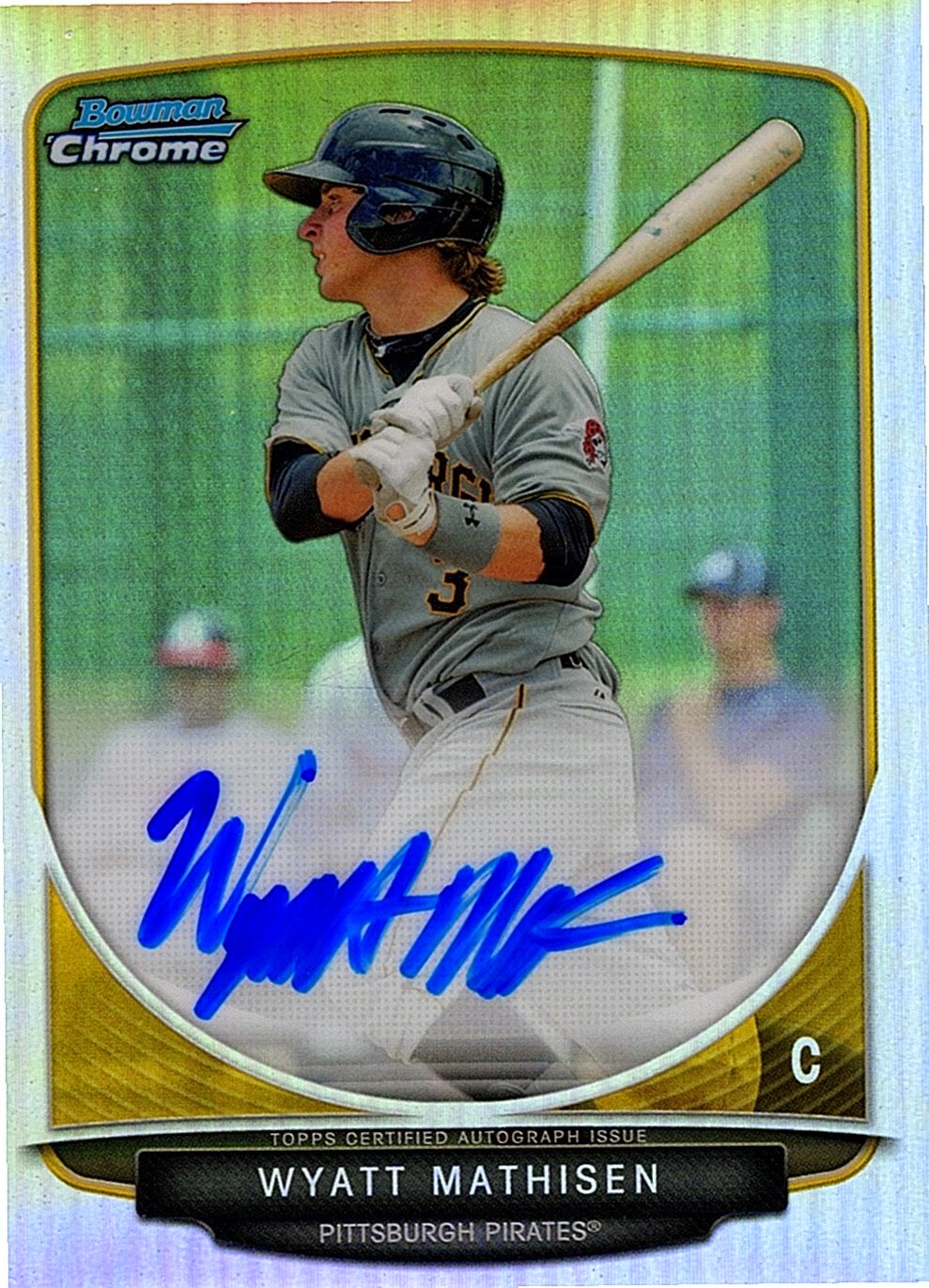 Mathisen was drafted as a catcher, but looks to transition to 3rd base as the Pirates are stockpiled with good young catchers. The Pirates really like Mathisen so it will be interesting to see if the bat continues to advance. 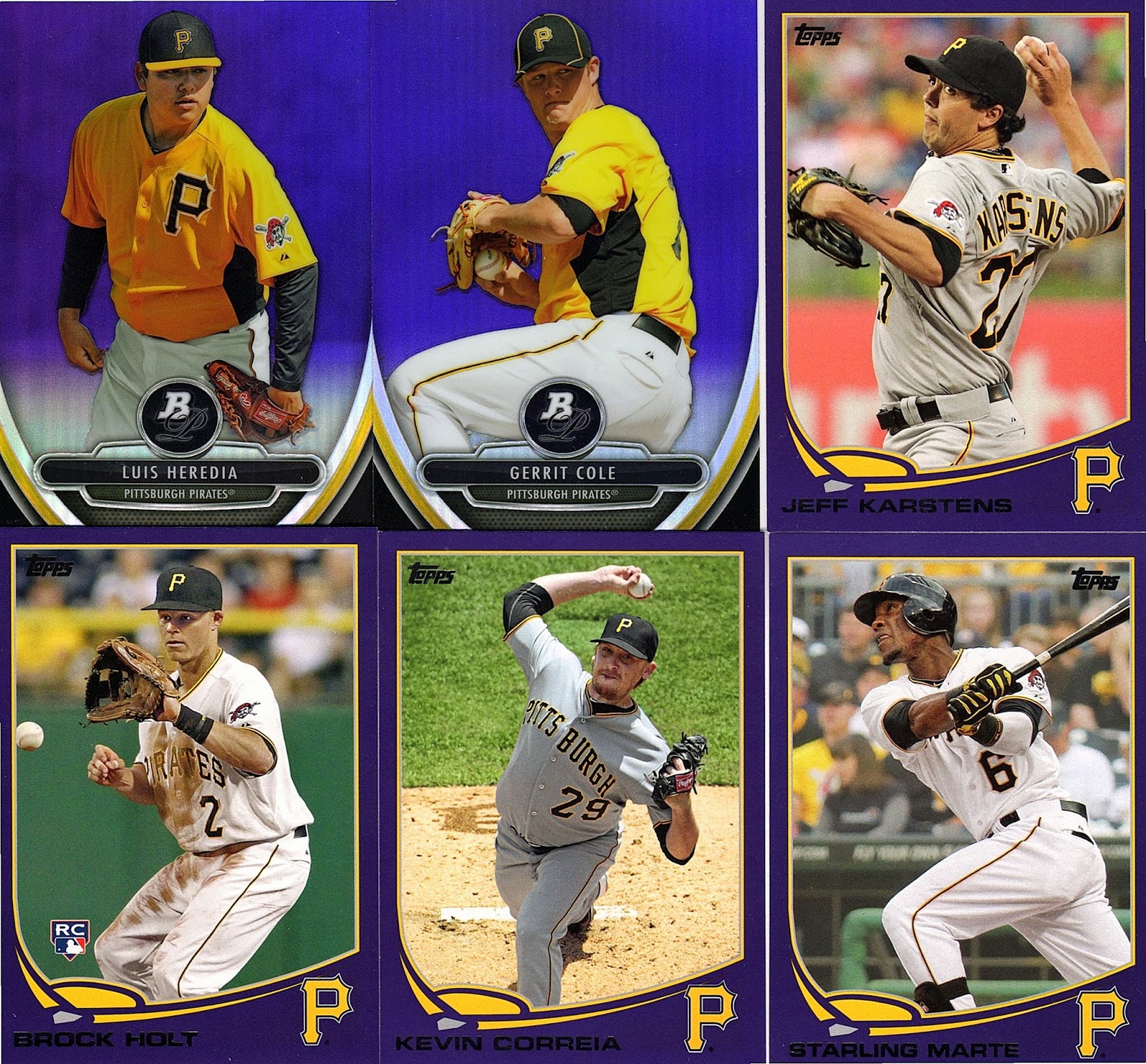 Purple refractors! The closes Toys R Us is about 40 minutes from my house so it is always nice to get these in trade. 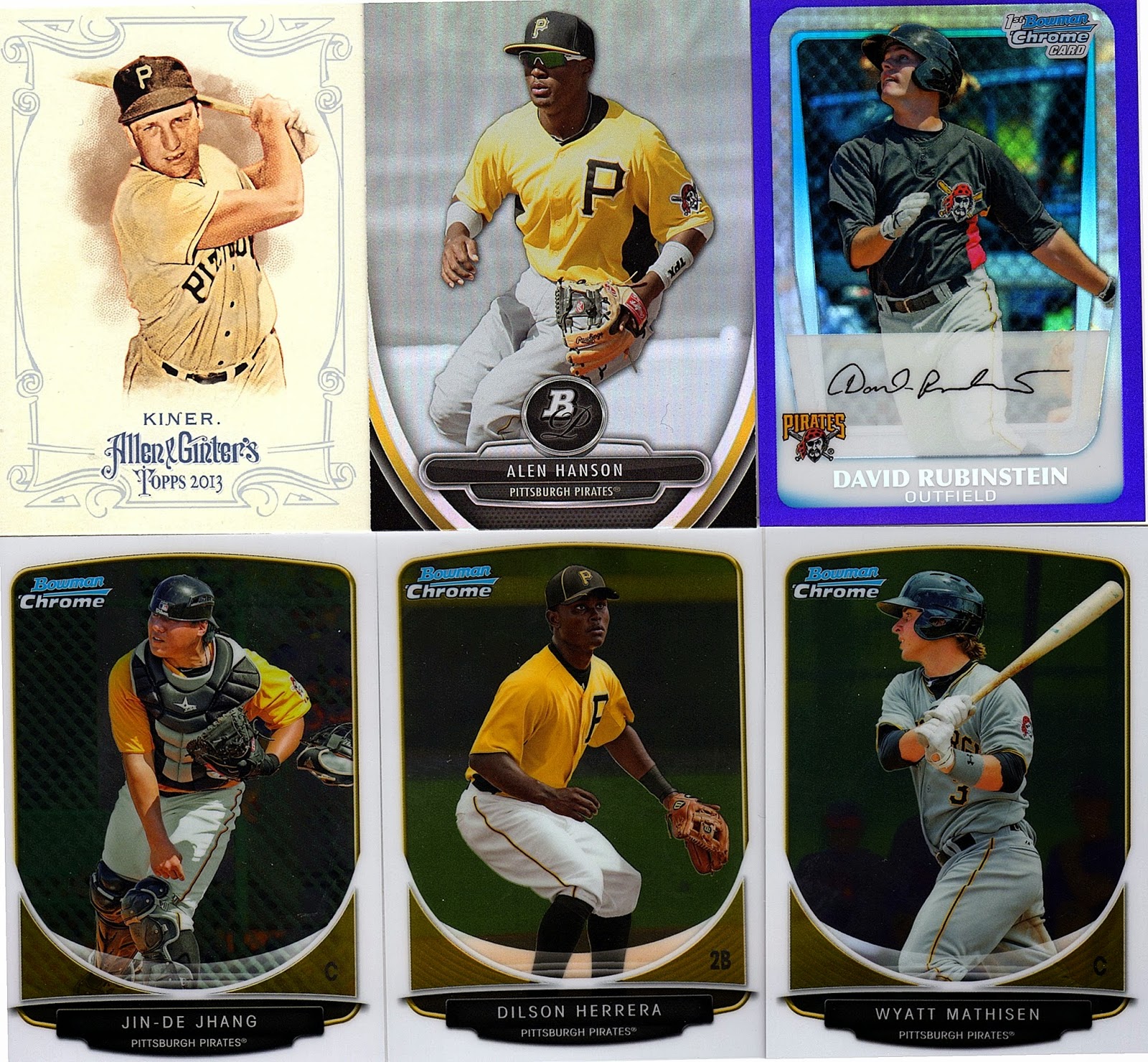 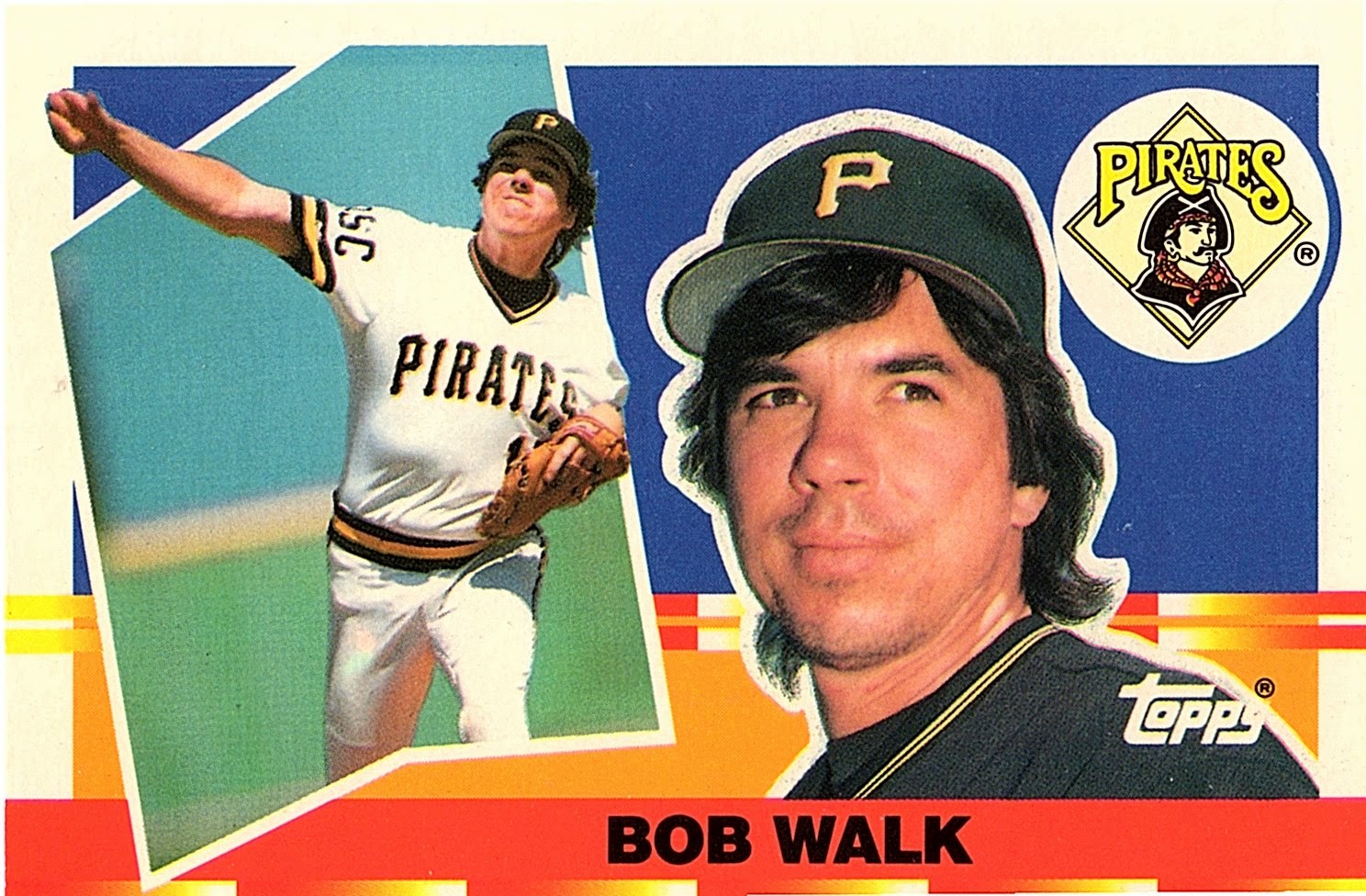 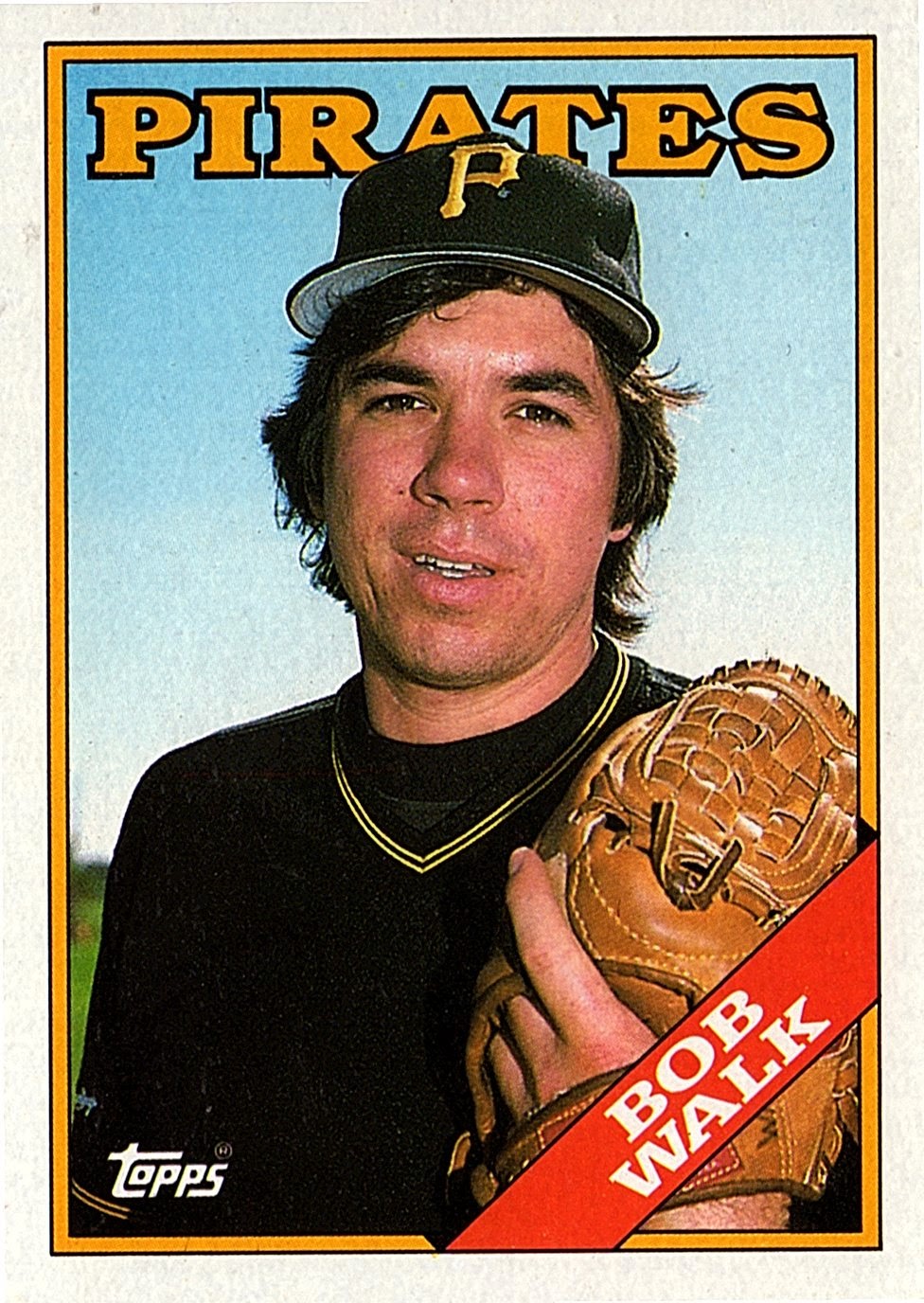 Thanks for all the great cards Brad. I'll be sure to hit you up with some Phillies soon!