This has been quite a month for trades. Without looking this may be the most active month since I started the blog. From PWE's to crazy Jaybarker it has been a blast. This is what makes blogging fun so I'll try to keep the momentum going through April.

Earlier this week I received my second envelop from Zach, The Underdog Card Collector. Zach has been tearing it up lately spreading bubble mailers and pwe's throughout the blogosphere. I was one of the lucky recipients.

I vented the other day about this league leader card as I was pissed that Walt Weiss sat Morneau the majority of the last week of the season. He was likely to win the title anyway as Harrison slumped, but seemed kind of low brow move. Tony Watson is one of my favorite Bucco's. I would love to find one of his silver parallels soon.

Can go wrong with Cutch and that other guy was pretty good too. :)

Gaby is playing in Japan this year as he was having trouble finding a major league deal this offseason after his poor showing last year. Garrett Jones was a fan favorite in Pittsburgh during his tenure. I hope he has a big year for the Yankees utilizing that short porch in right. 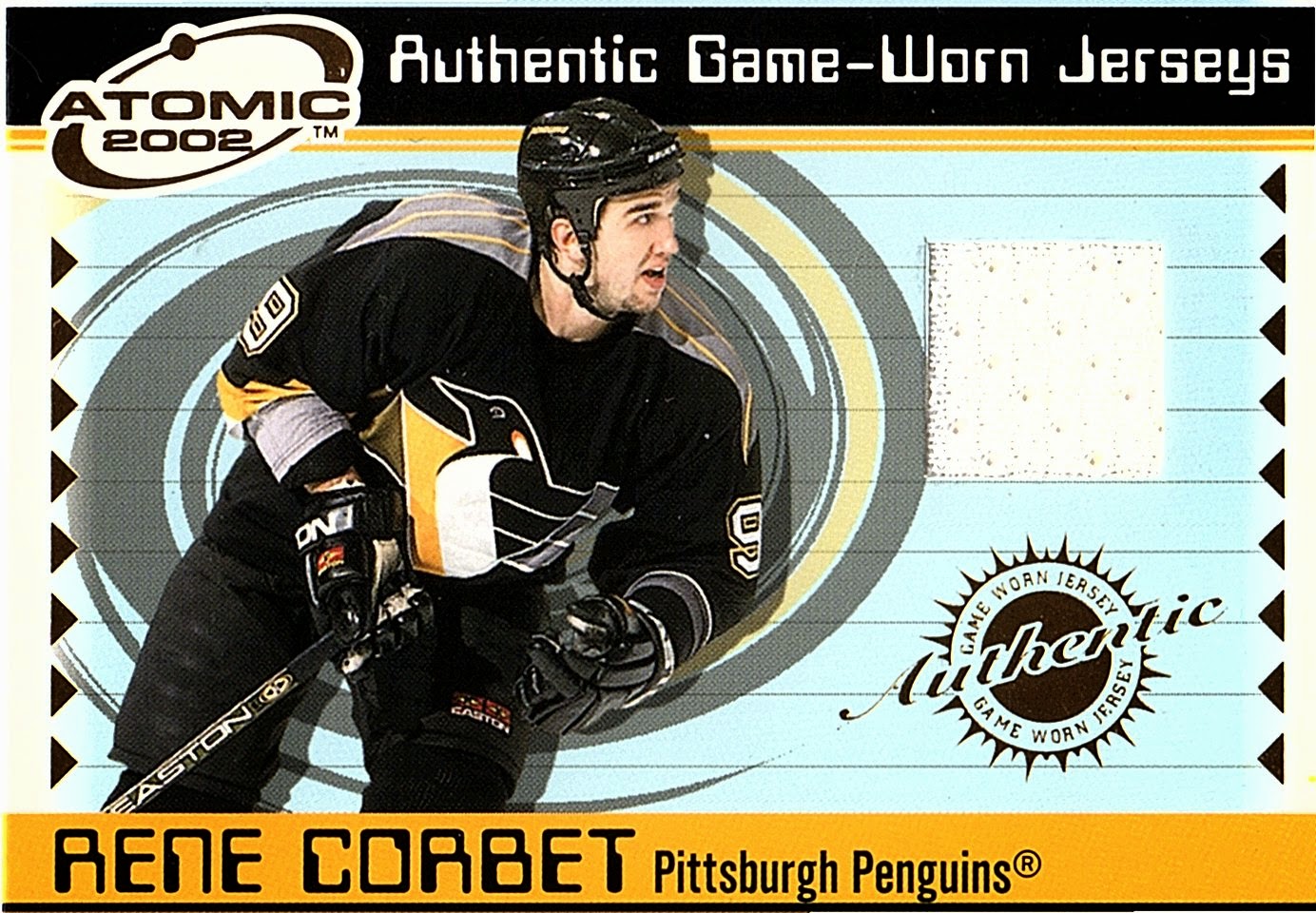 Rene didn't do much for the Penguins, but was a key part of Colorado's Stanley Cup team in the mid 90's.

Thanks for the cards Zach. I'll be sure to hit you up again soon.

Have a good weekend.
Posted by BobWalkthePlank at 8:55 PM