I'm a little behind posting schedule tonight as I got way too involved watching the Villanova/NC State game. Didn't take long for the first 1 seed to go down.

On Thursday I received a nice package from Jim from the awesome Dodger blog GCRL. Jim and I are hitting our stride with our blind trades as we seem to pass along envelopes every few weeks. 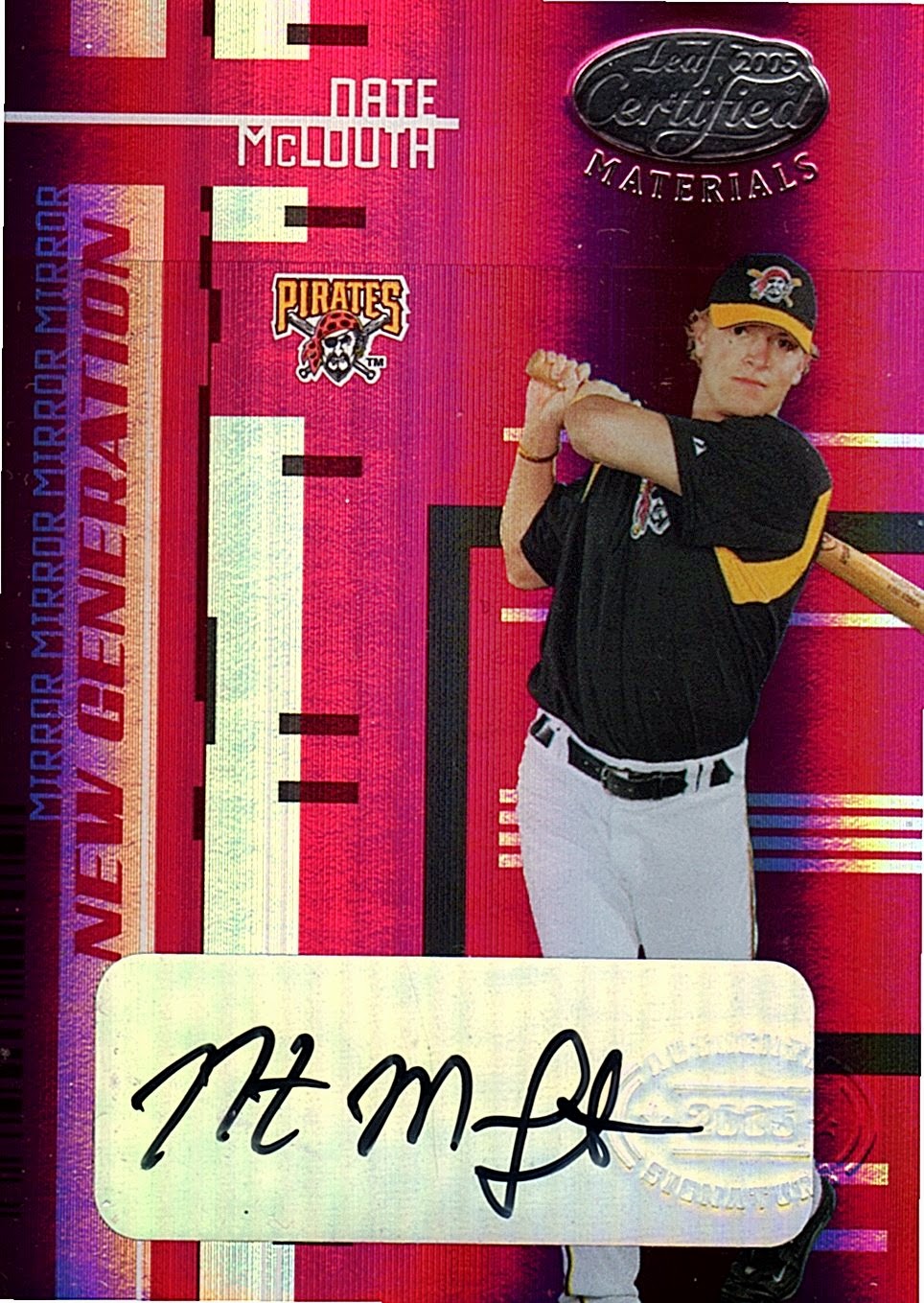 My favorite of the bunch was this parallel auto of Nate Mclouth /99. Nate was coming off an All Star year when the Pirates shockingly traded him to the Braves. The kicker was that Nate had just signed an extension. While local media gave the Pirates a hard time for the trade it turned out to be a shrewd move. Mclouth would never match his Pittsburgh numbers and the Pirates received both Jeff Locke and Charlie Morton in the deal. Oh yeah, and McCutchen took his place. 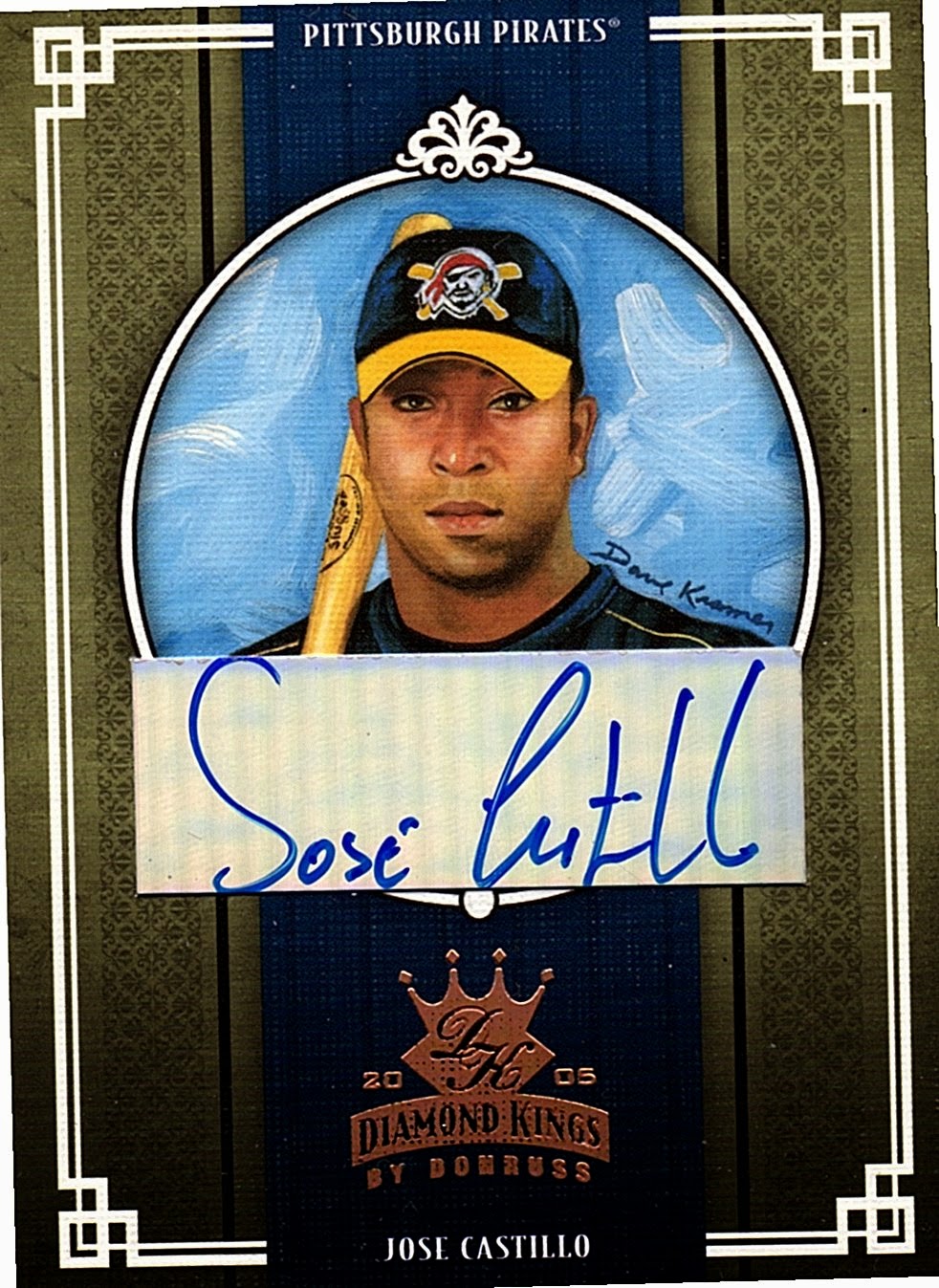 Castillo would flash signs of being a really good major league player but his bat never came around. He did form a nice double play combination with Jack Wilson for a few years. I loved the Diamond Kings sets as they were loaded with Pirates. 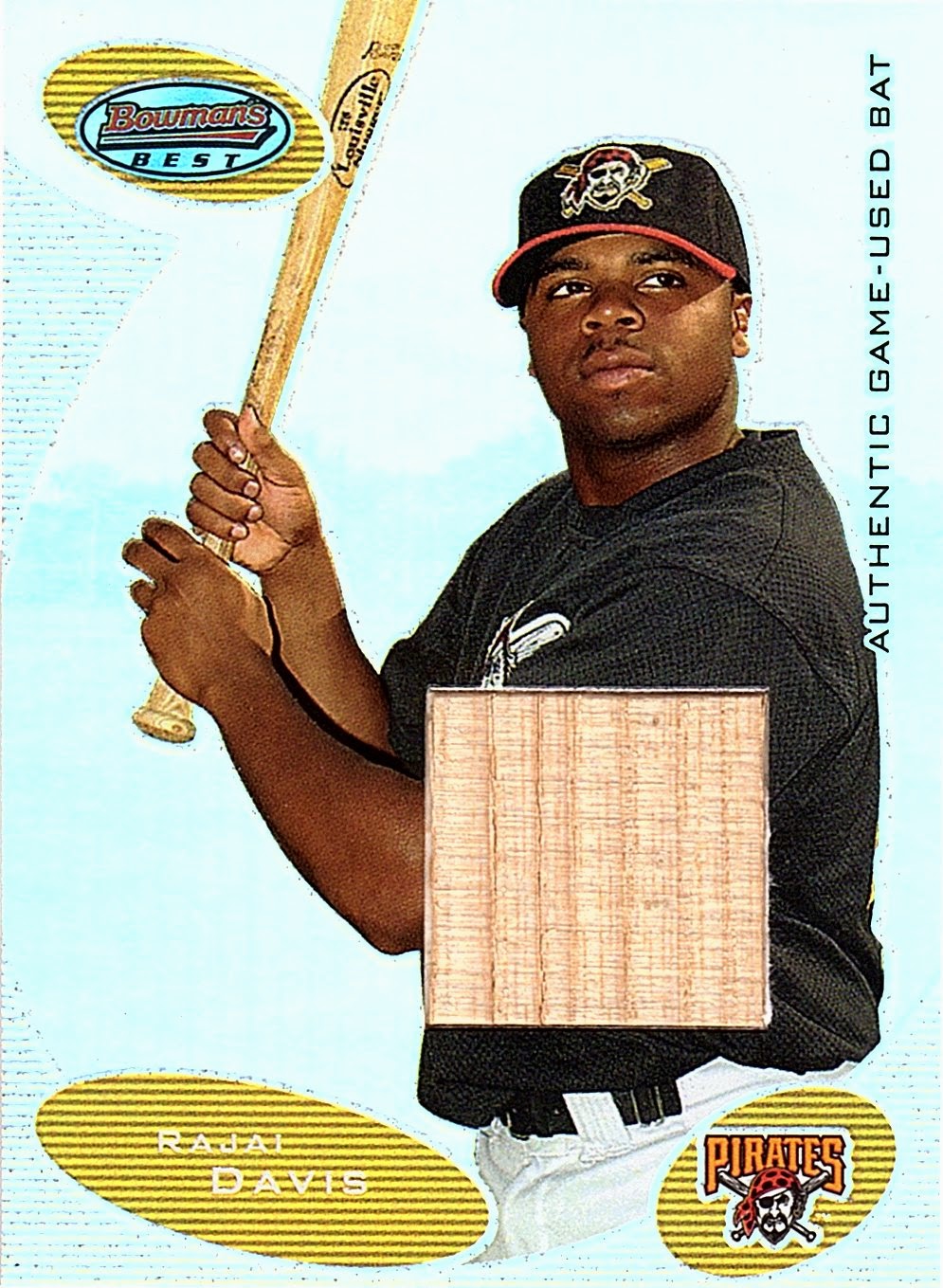 Rajai Davis wasn't given much of a chance in Pittsburgh. It was nice to see him turn himself into a productive major league player. He found nice success in both Toronto and Detroit as a 4th outfielder and a dominant base runner. 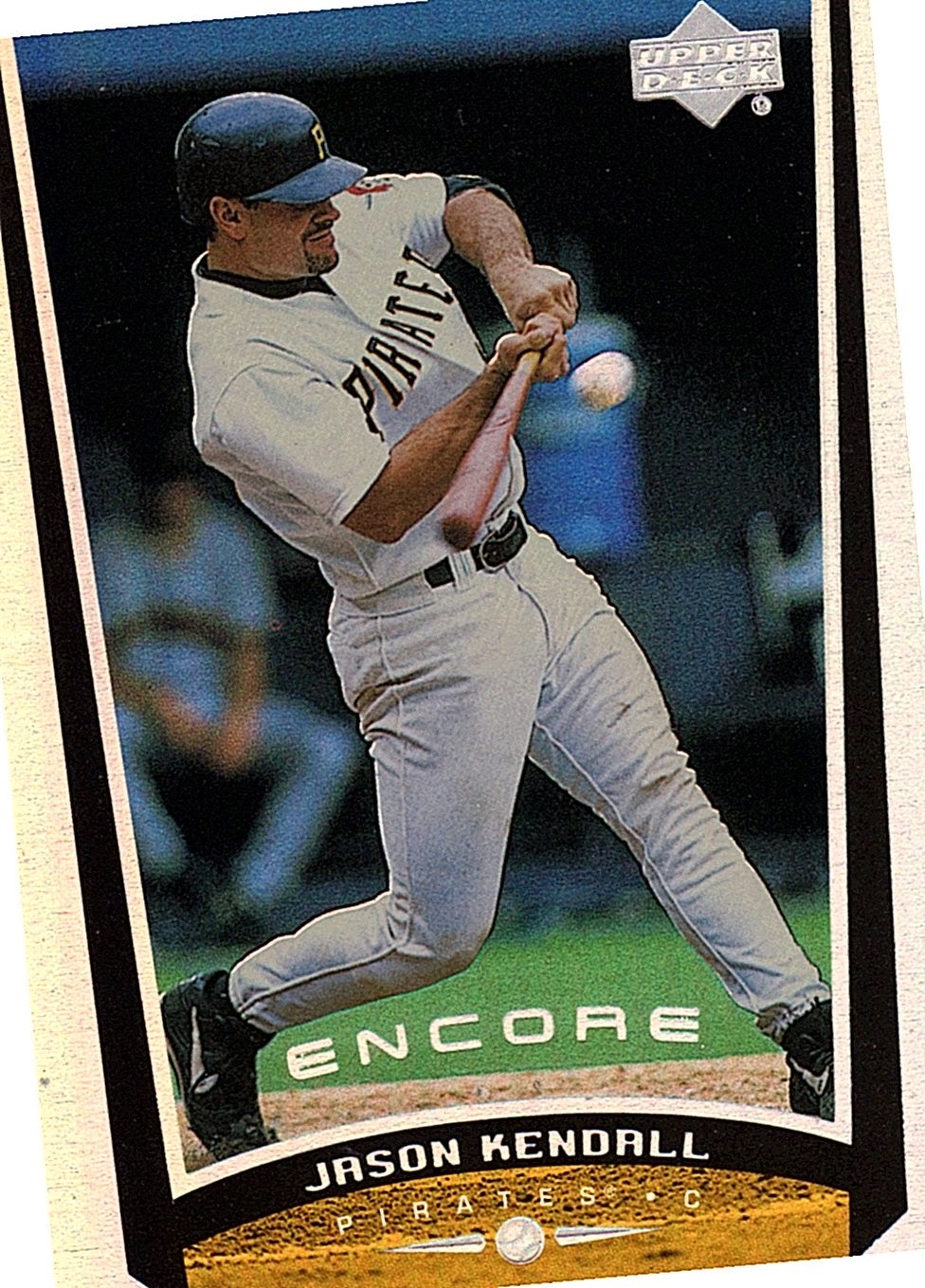 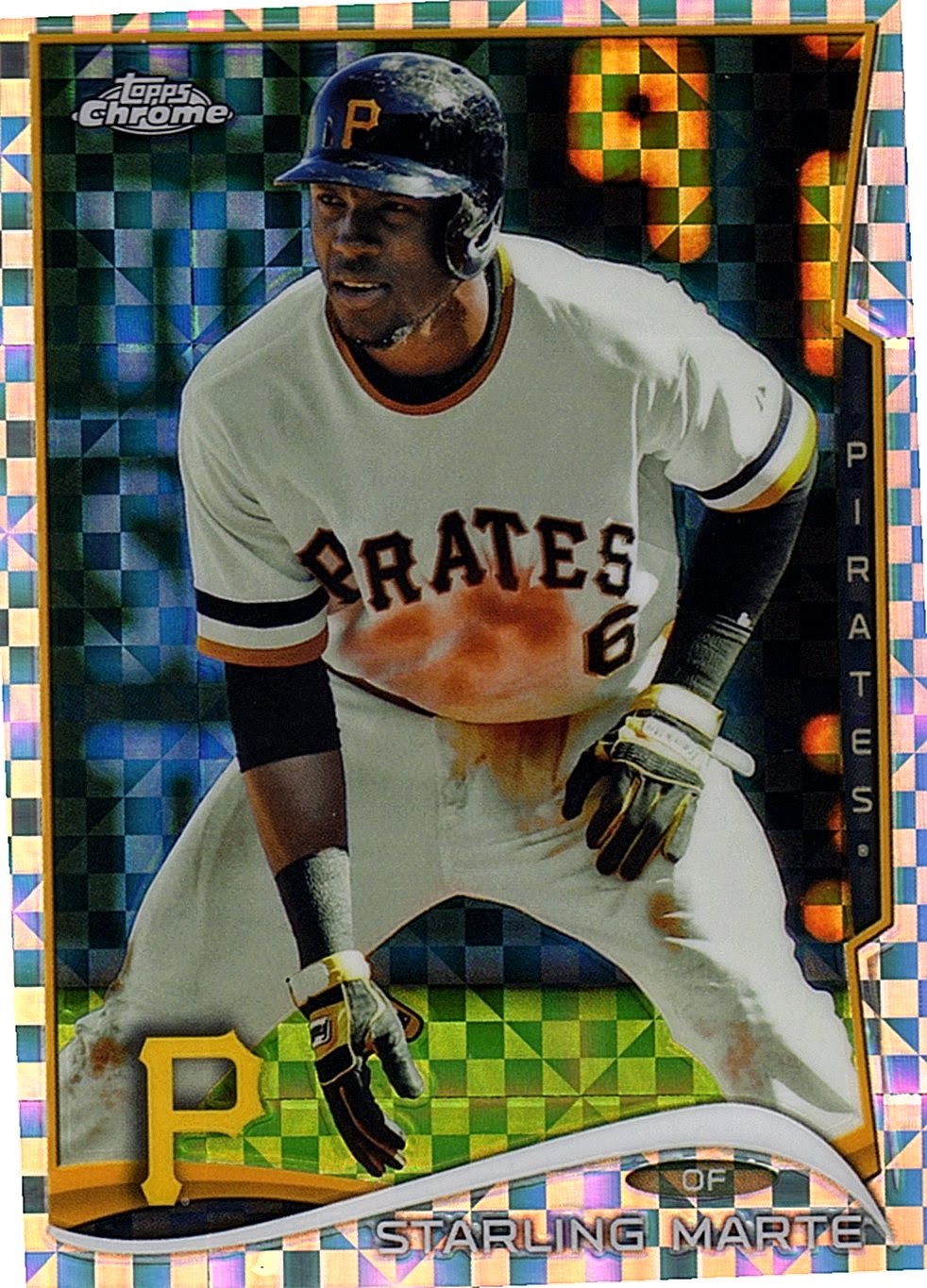 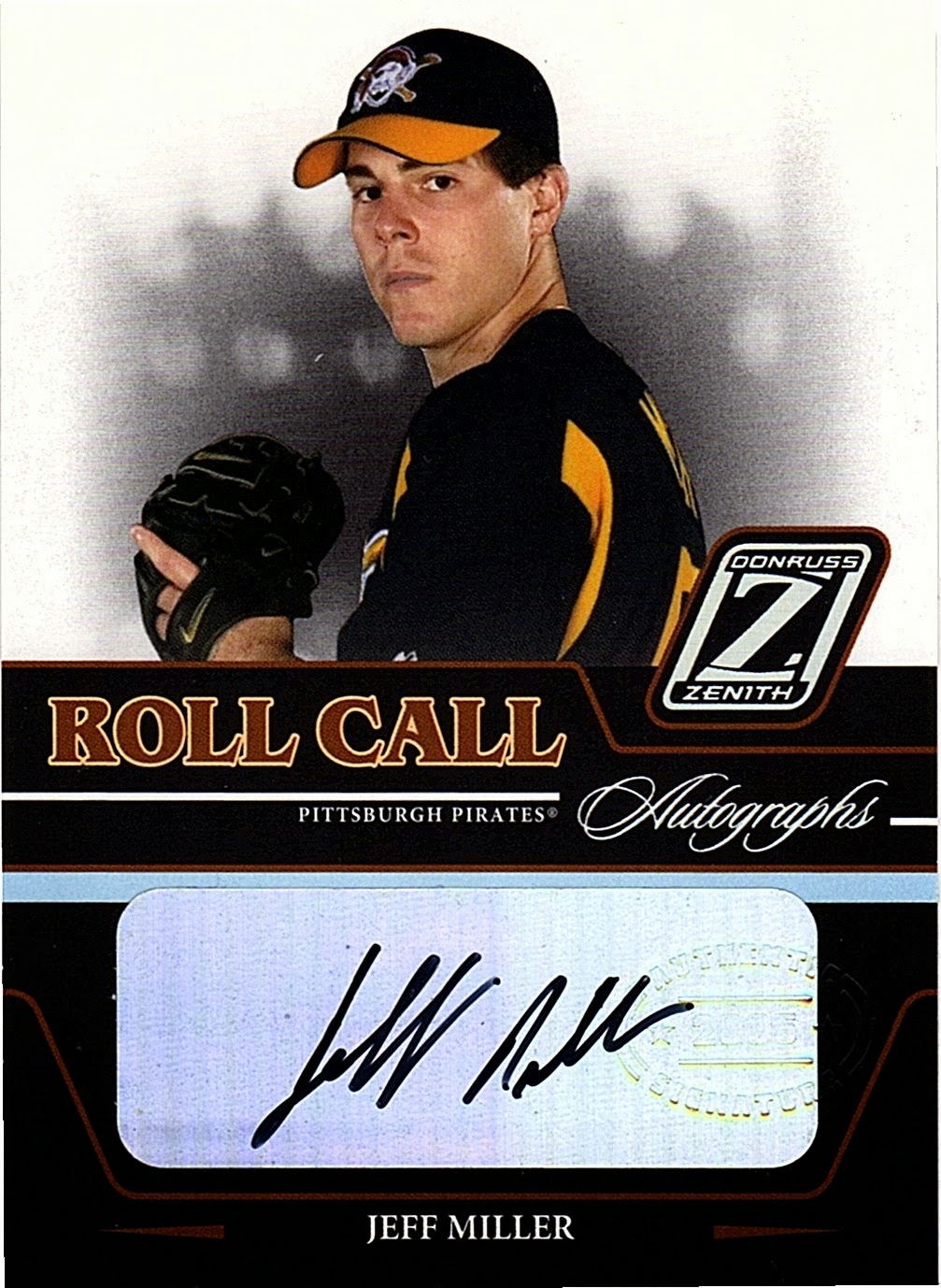 Jeff Miller never made out of the minor leagues for the Buccos and was out of baseball by 2007. I don't think I had this card so this was a welcome addition. 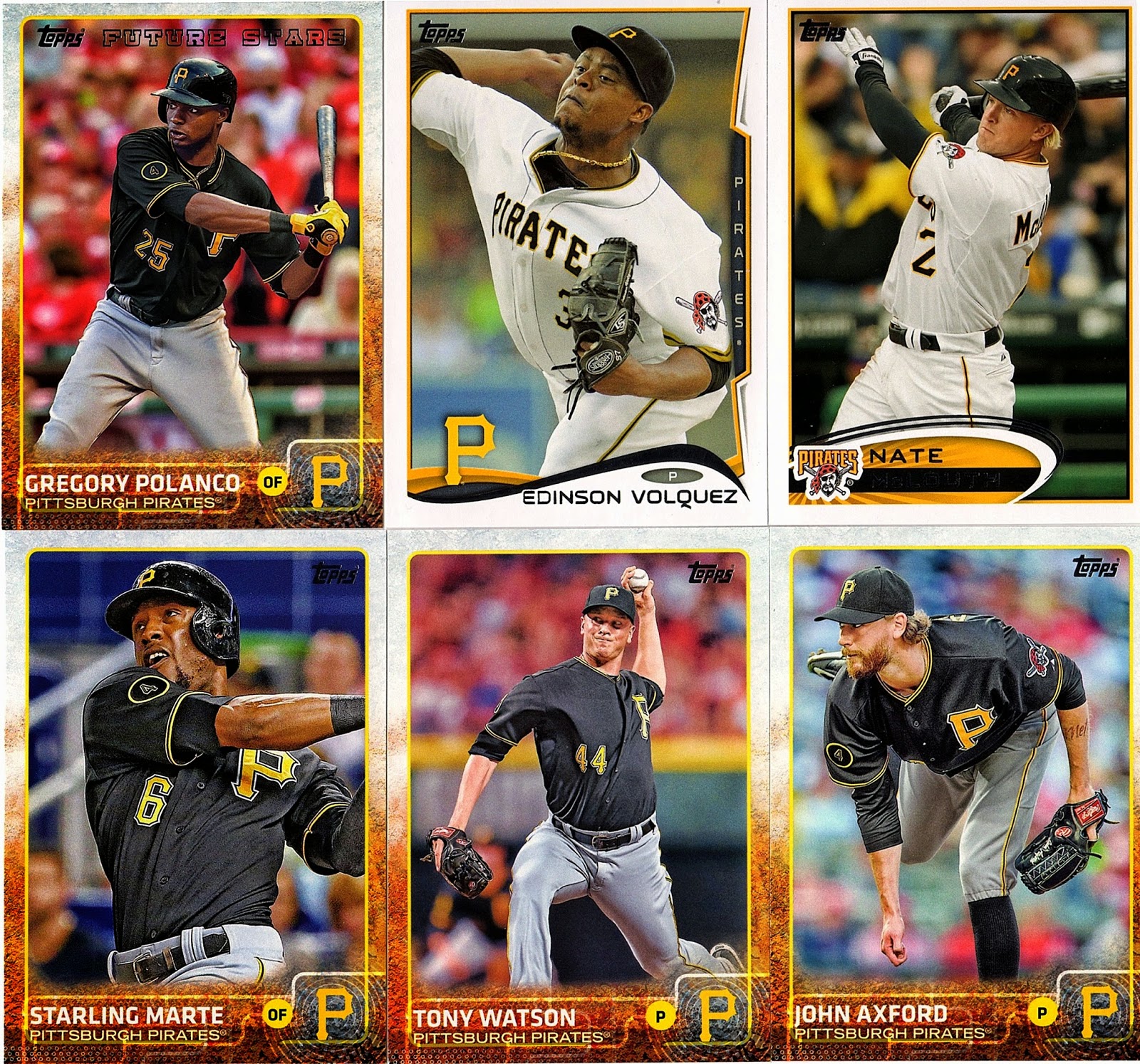 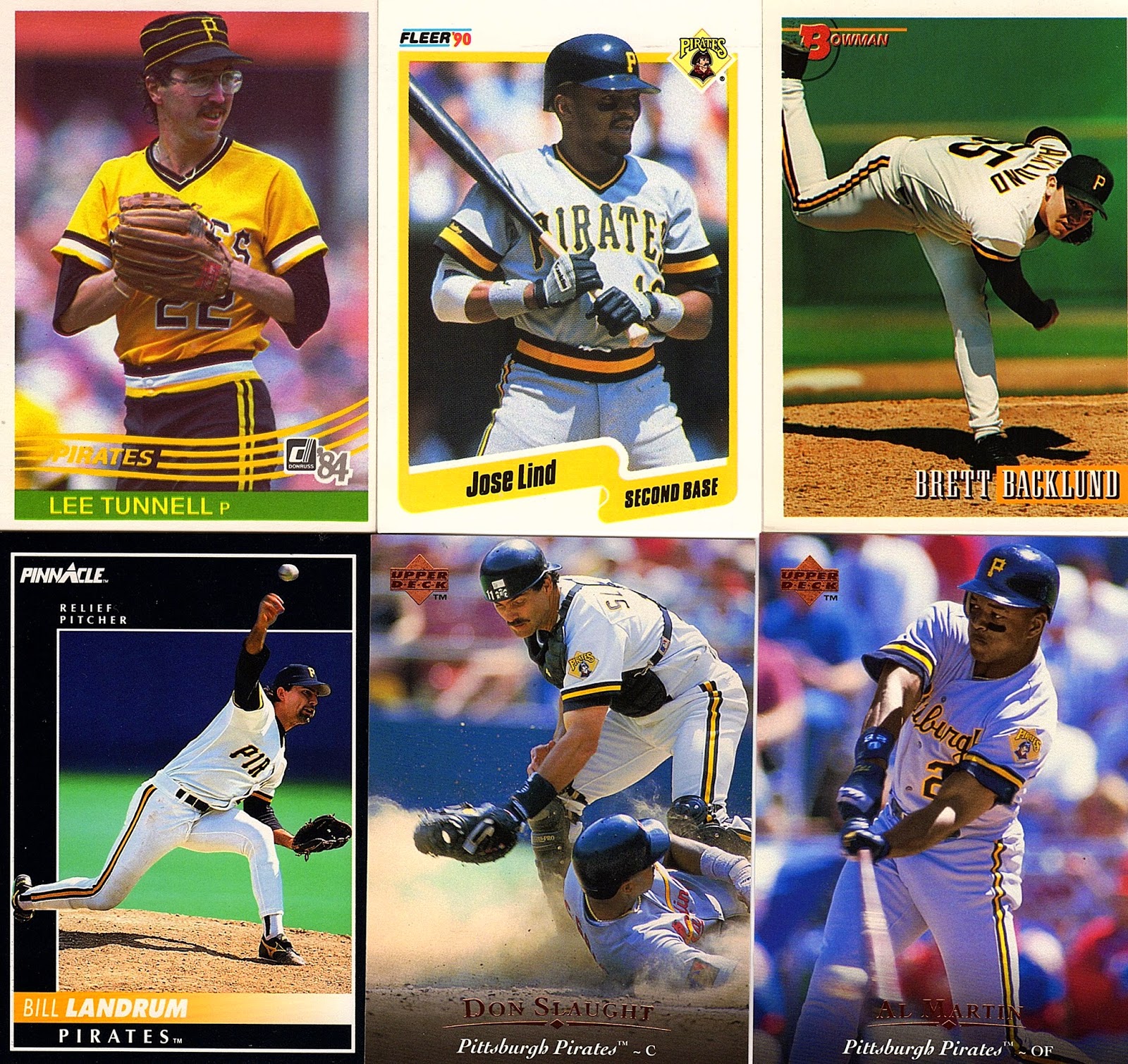 Lee Tunnell might be the least intimidating pitcher ever.

As always Jim thanks for the cards. I'm in the process of hunting down some more Dodgers for you.

Thanks for reading.
Posted by BobWalkthePlank at 11:13 PM