The Seven Spoils of War (Trading with JBF)

This is some crazy stuff.

Last week I was feeling pretty good about myself after hitting Wes with a bunch of autos and relics as part of our ongoing trade battle. It is always exciting to find a card that fits someones collection perfectly.

Well, a few days later I received an email from Wes saying that he is pretty excited about something he sent me. This is coming from a guy who sent me a game used bat, so I had to expect anything. On Friday a big box arrived.

I'll let the pictures do most of the talking. 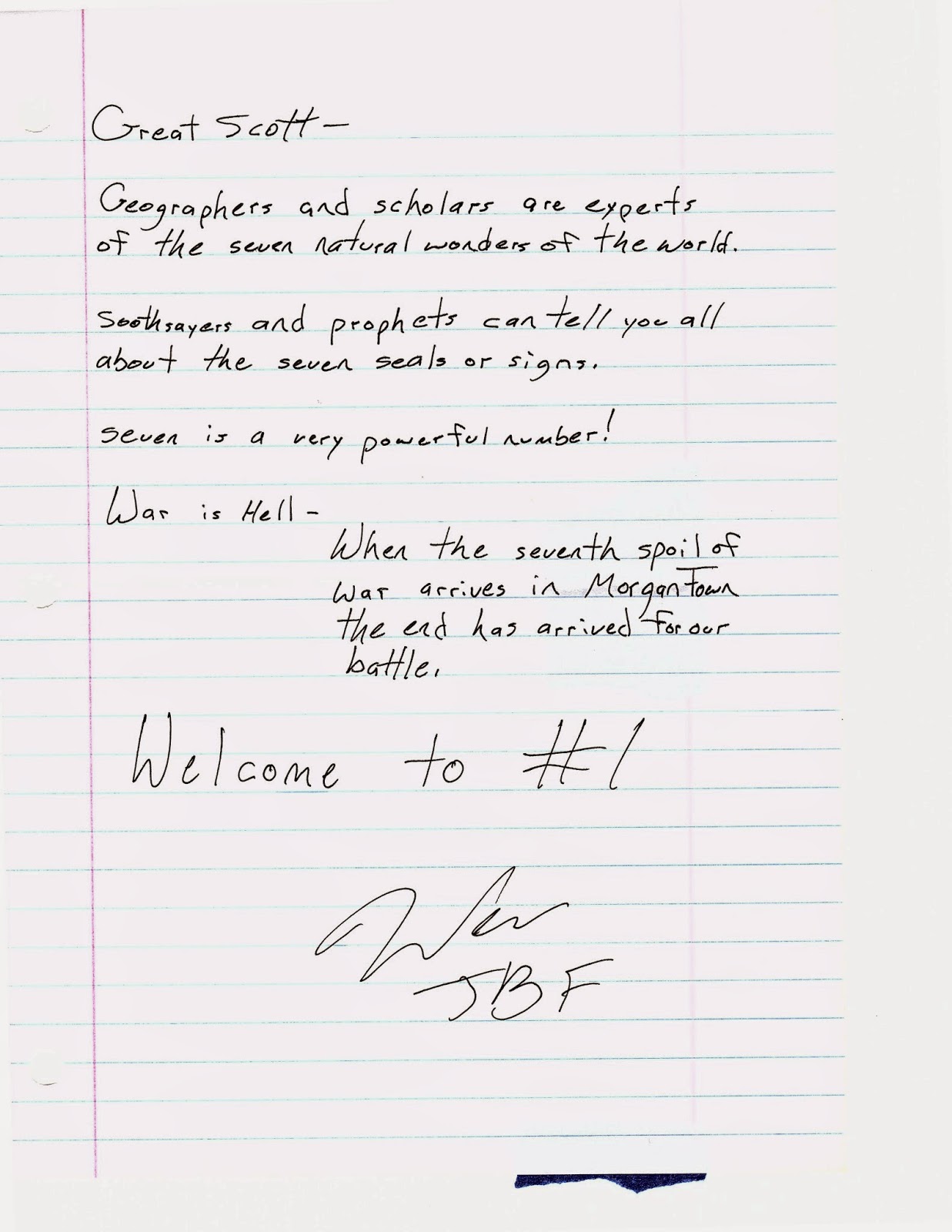 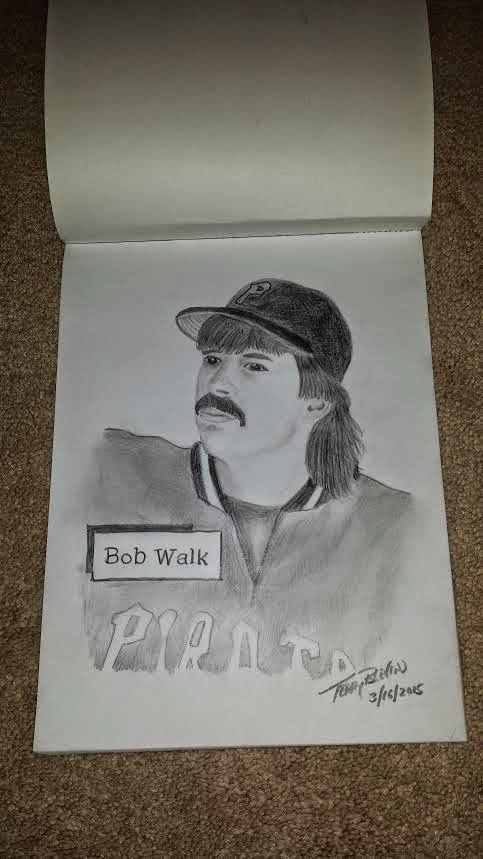 When I opened to huge priority mail box I noticed a full sketch pad at the bottom. Look what appeared on the first page. This was just the tip of the iceberg. 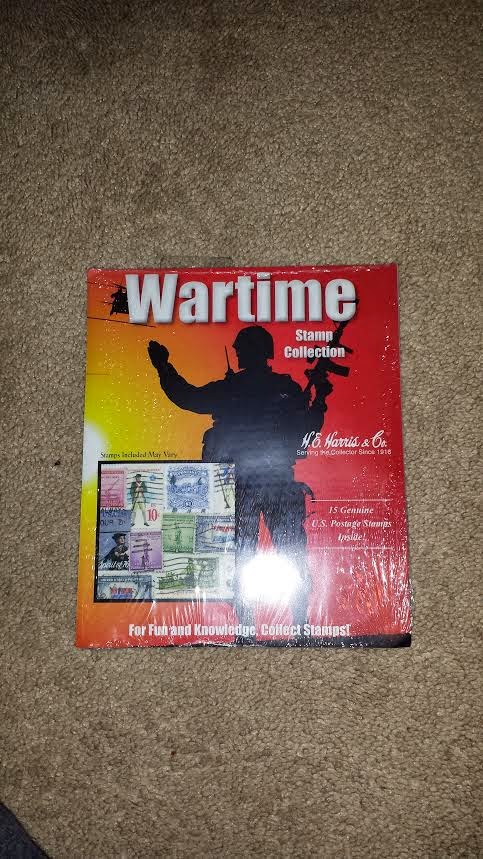 A whole set of war stamps. When Wes means war, he really means it.

Now the graded portion of the trade package. 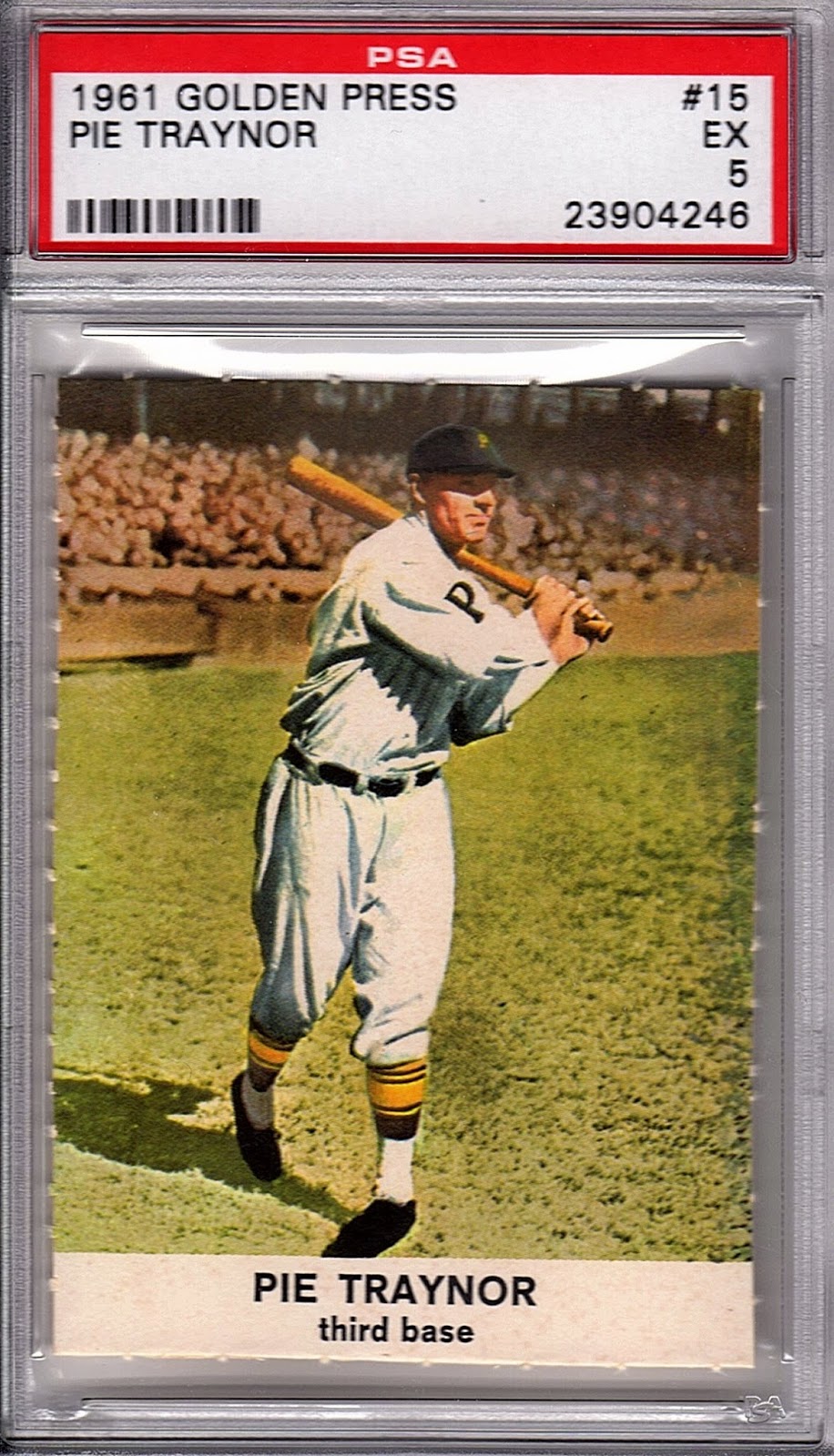 The Traynor was my favorite. 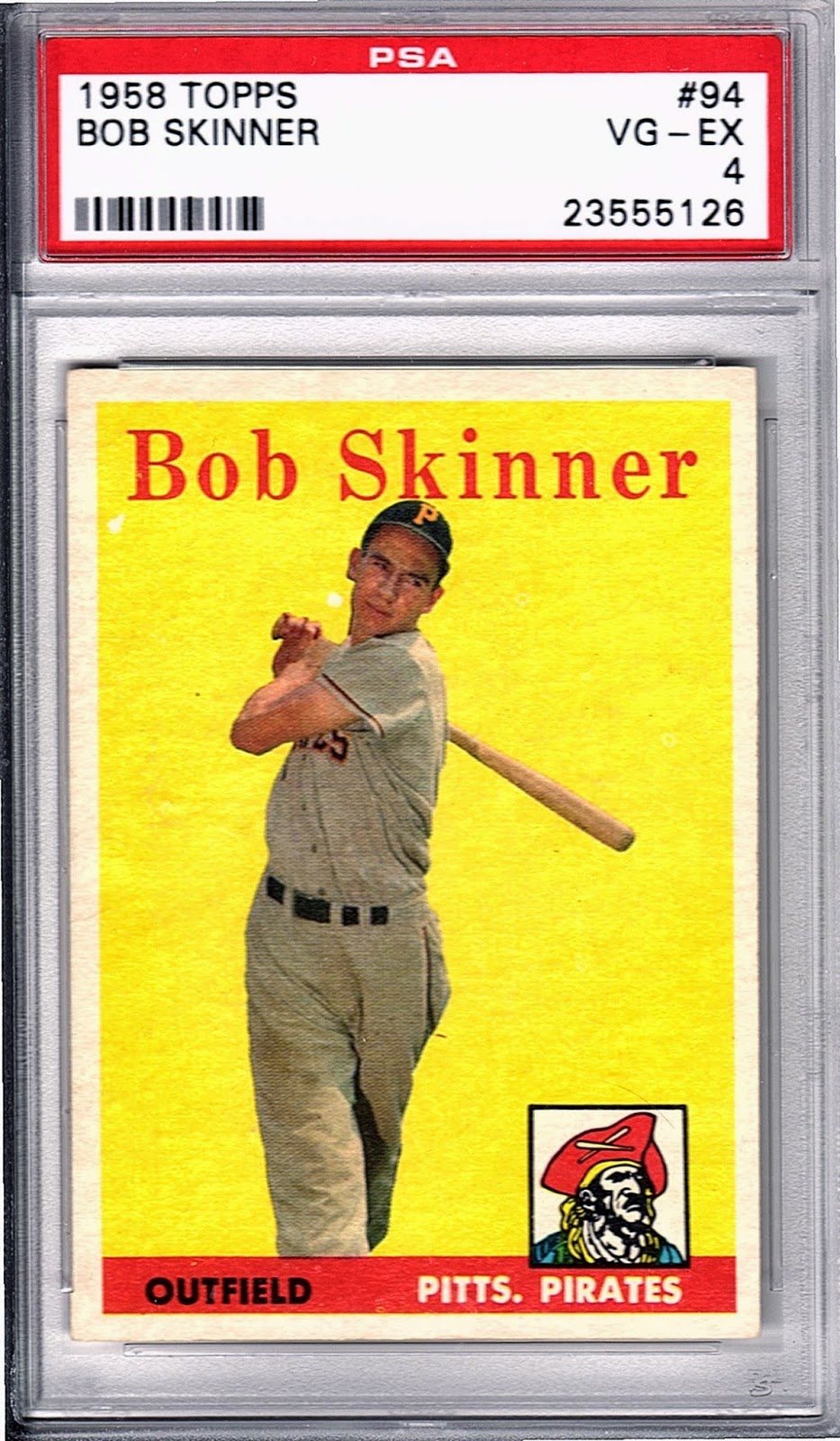 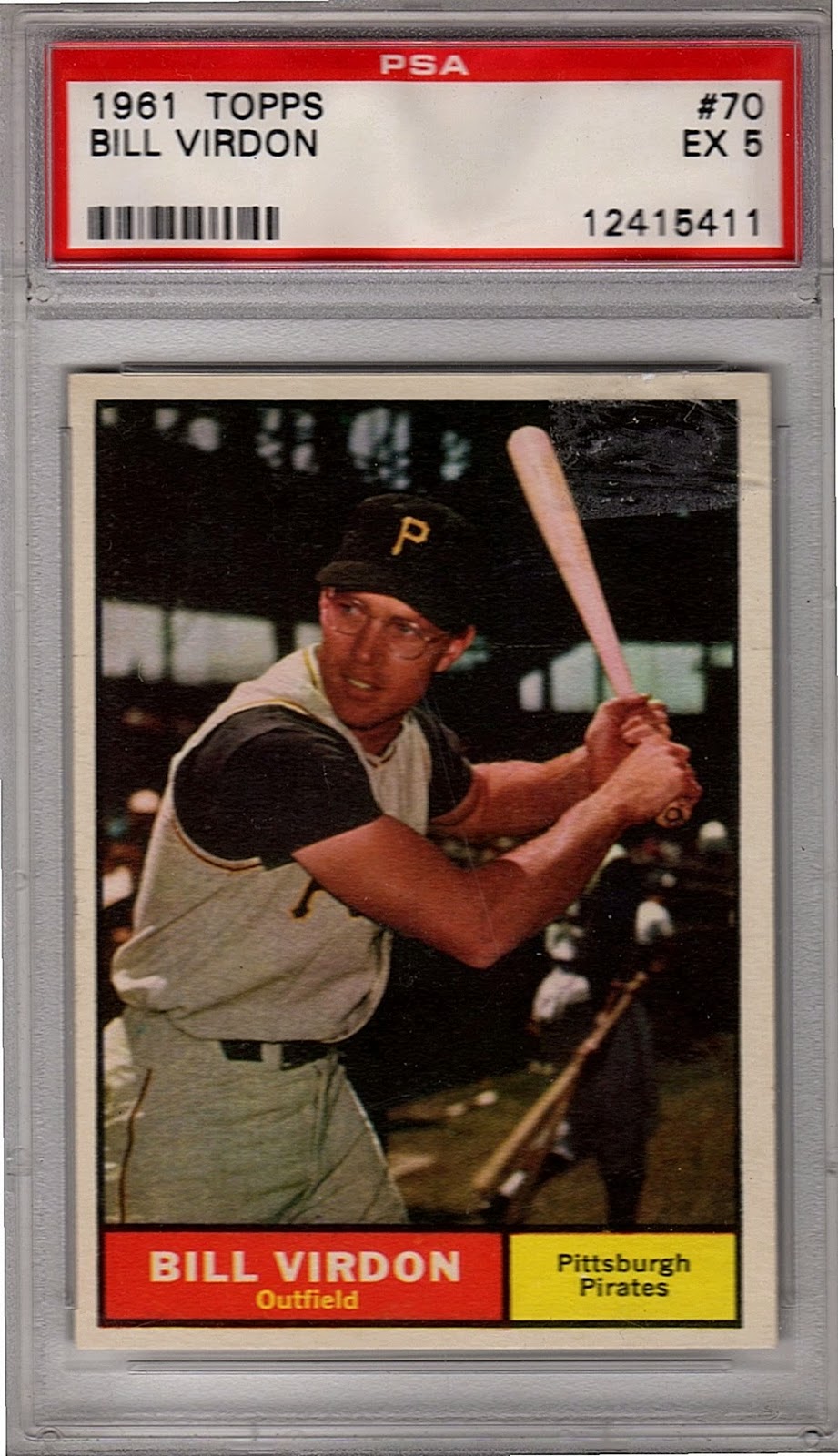 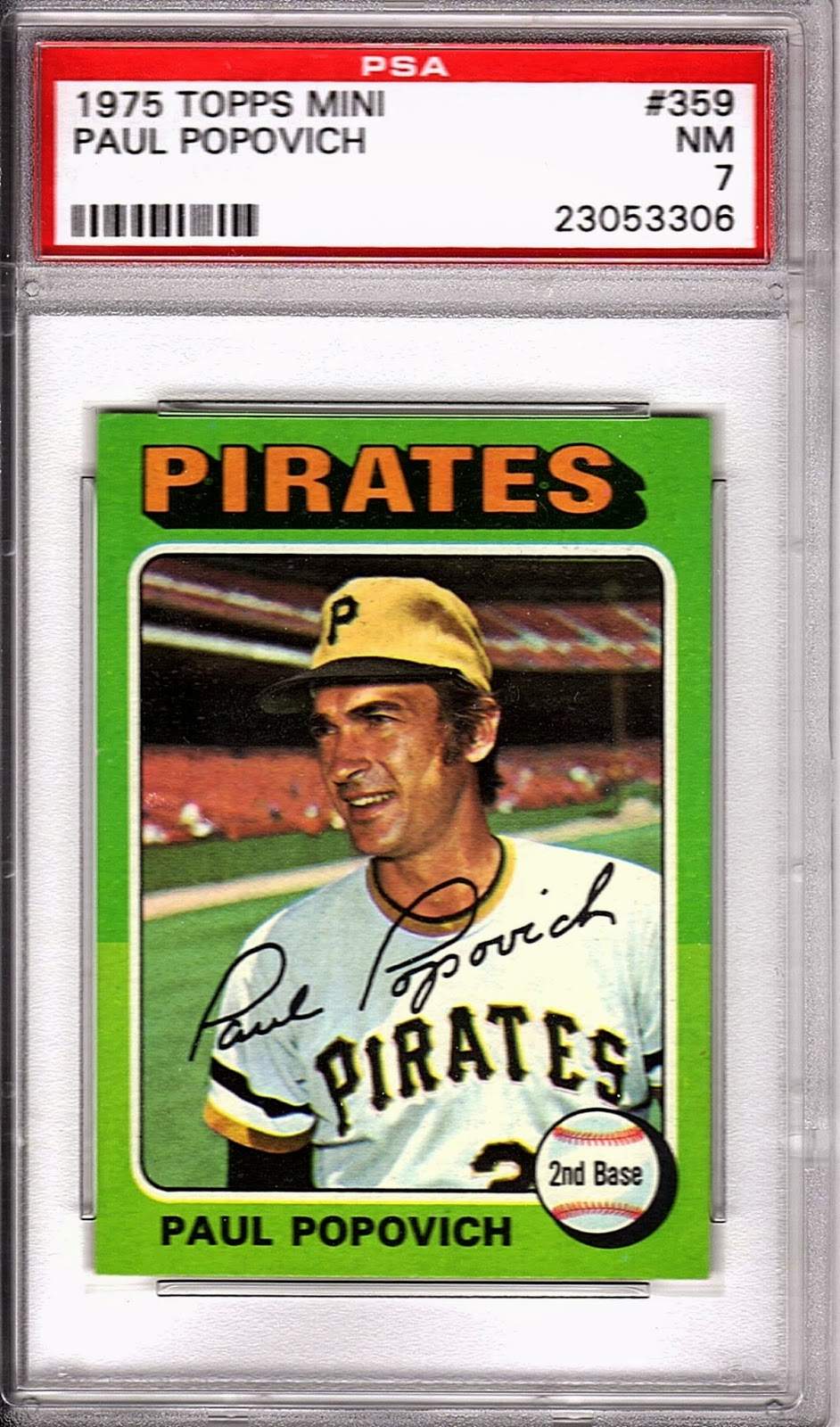 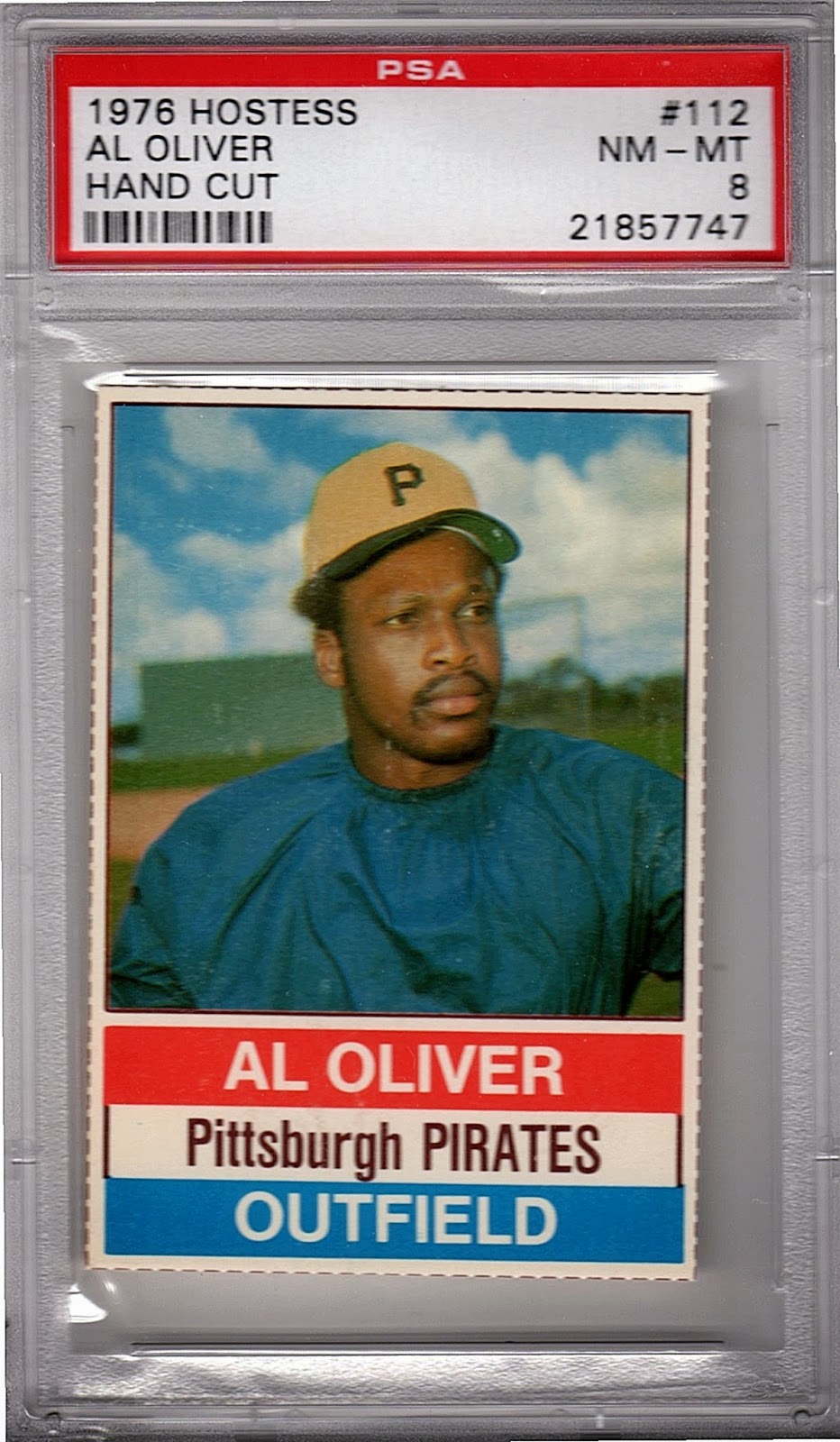 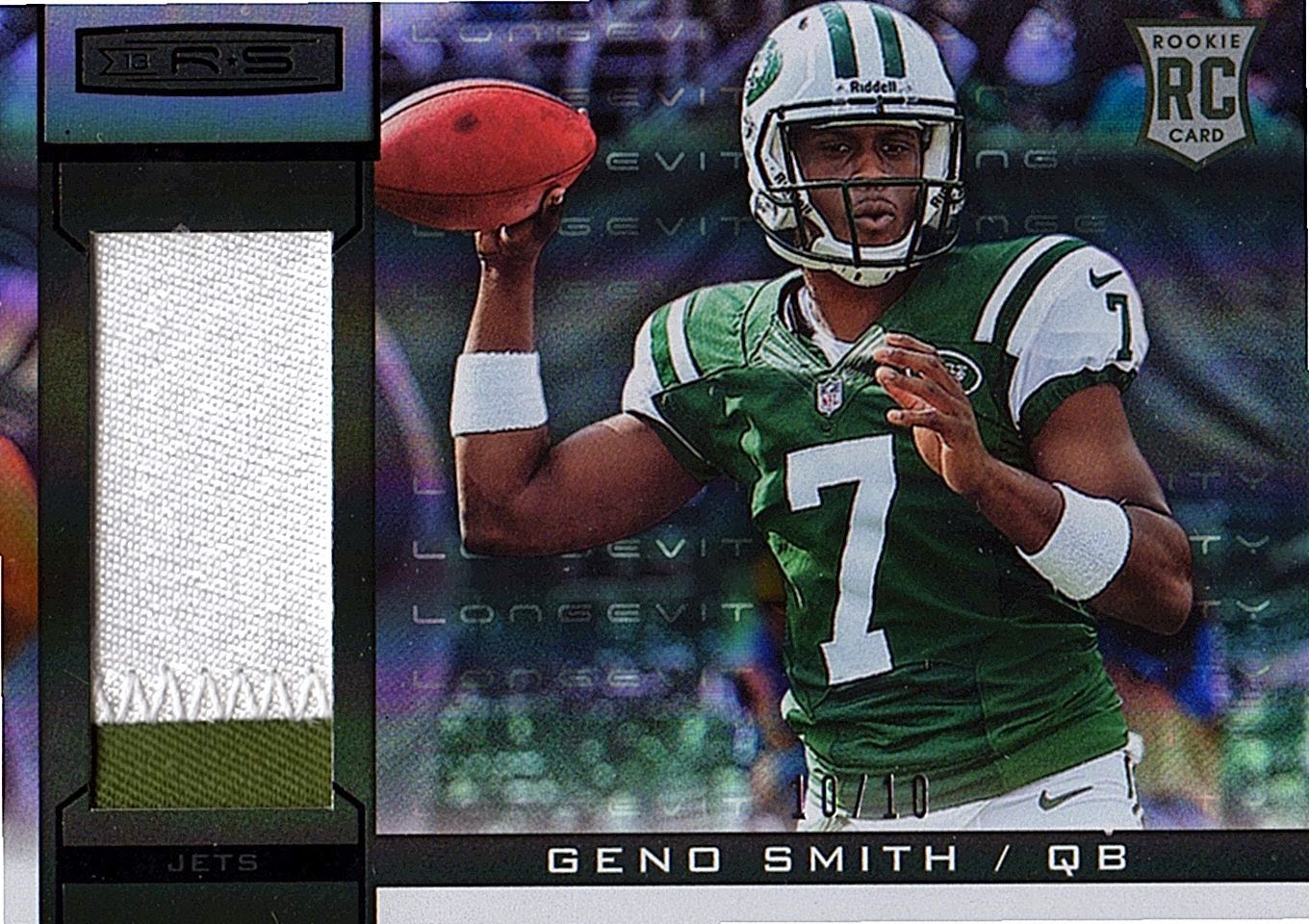 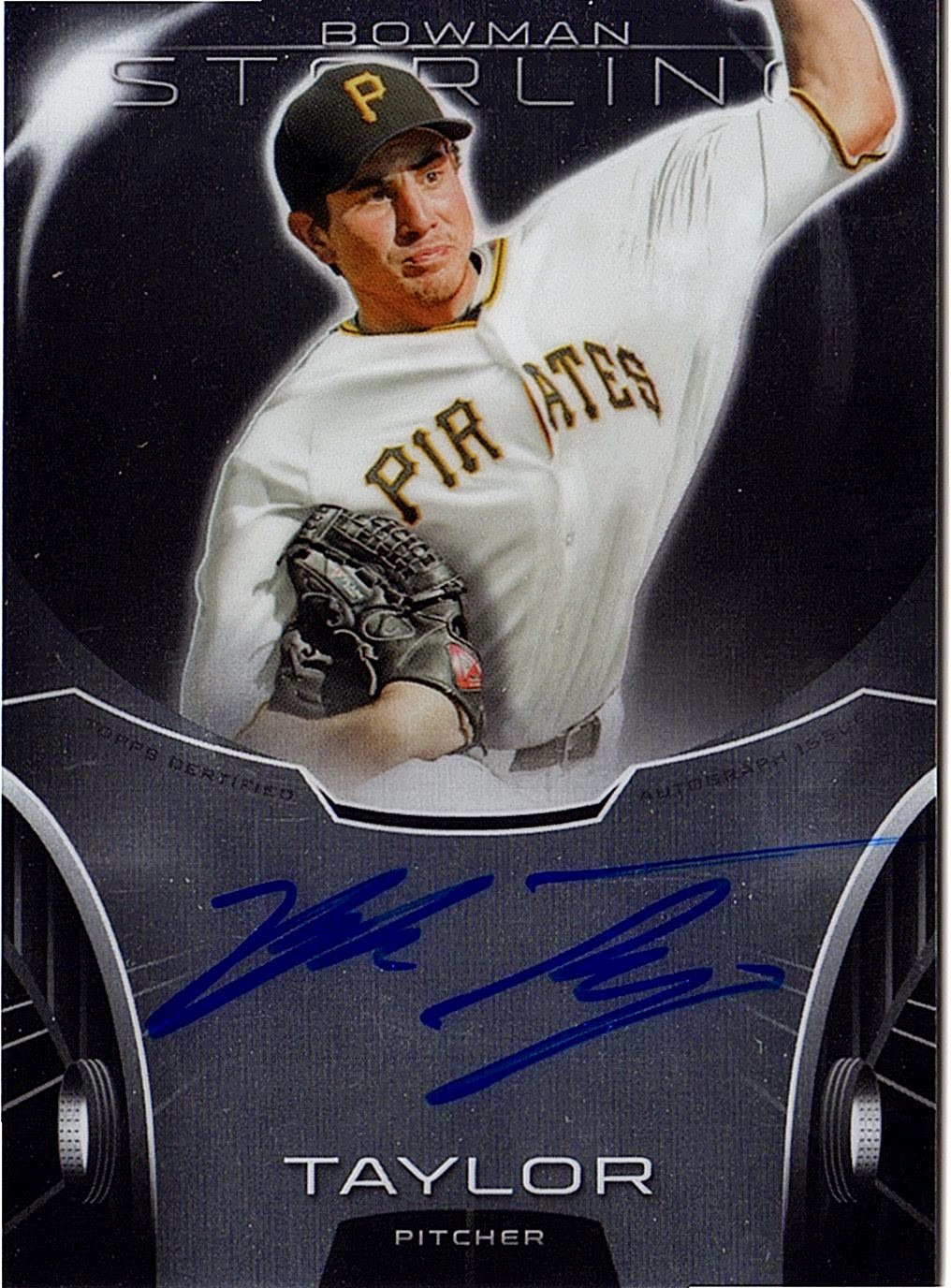 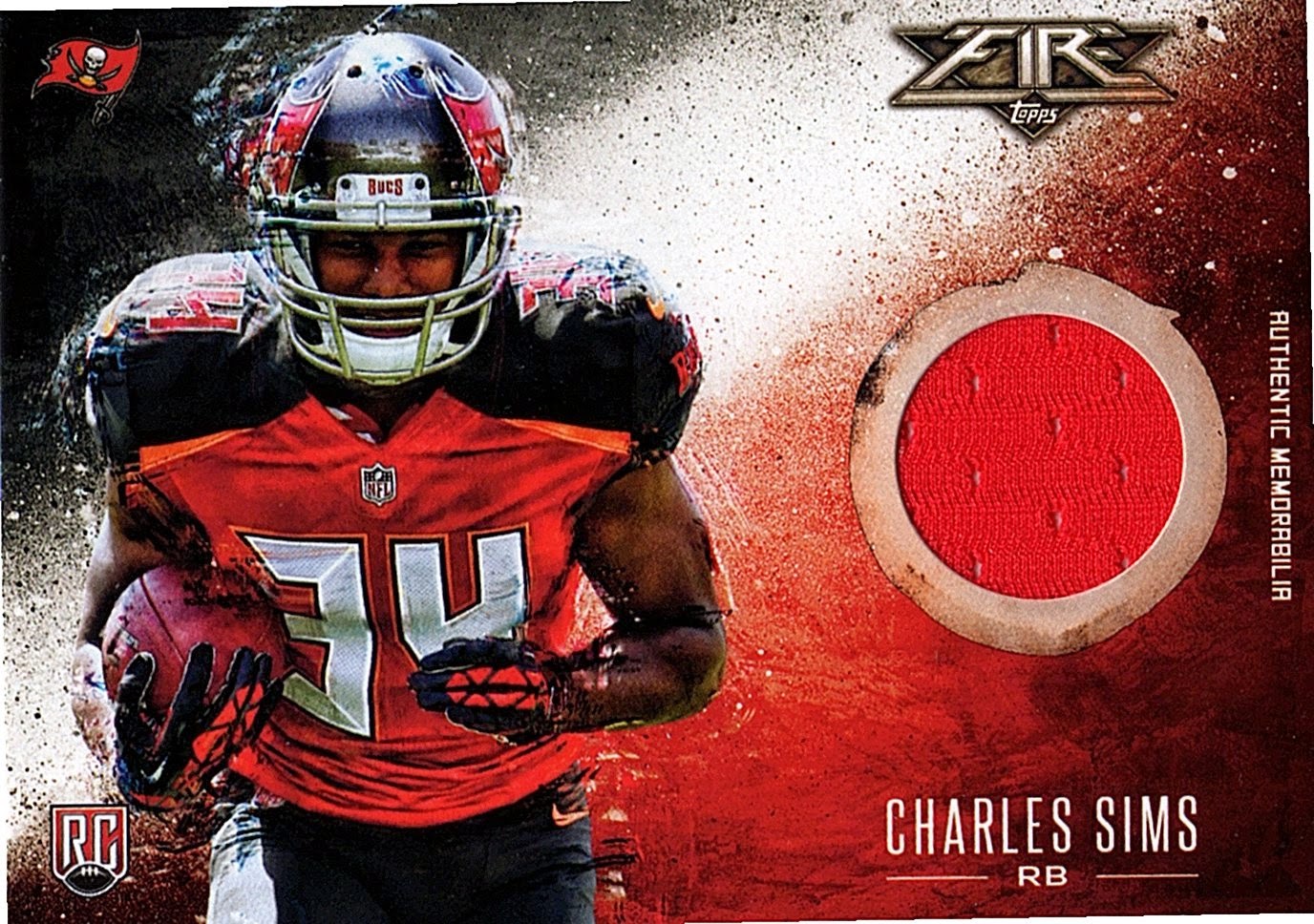 Wes knows all my collecting habits. Sims is a WVU alum. 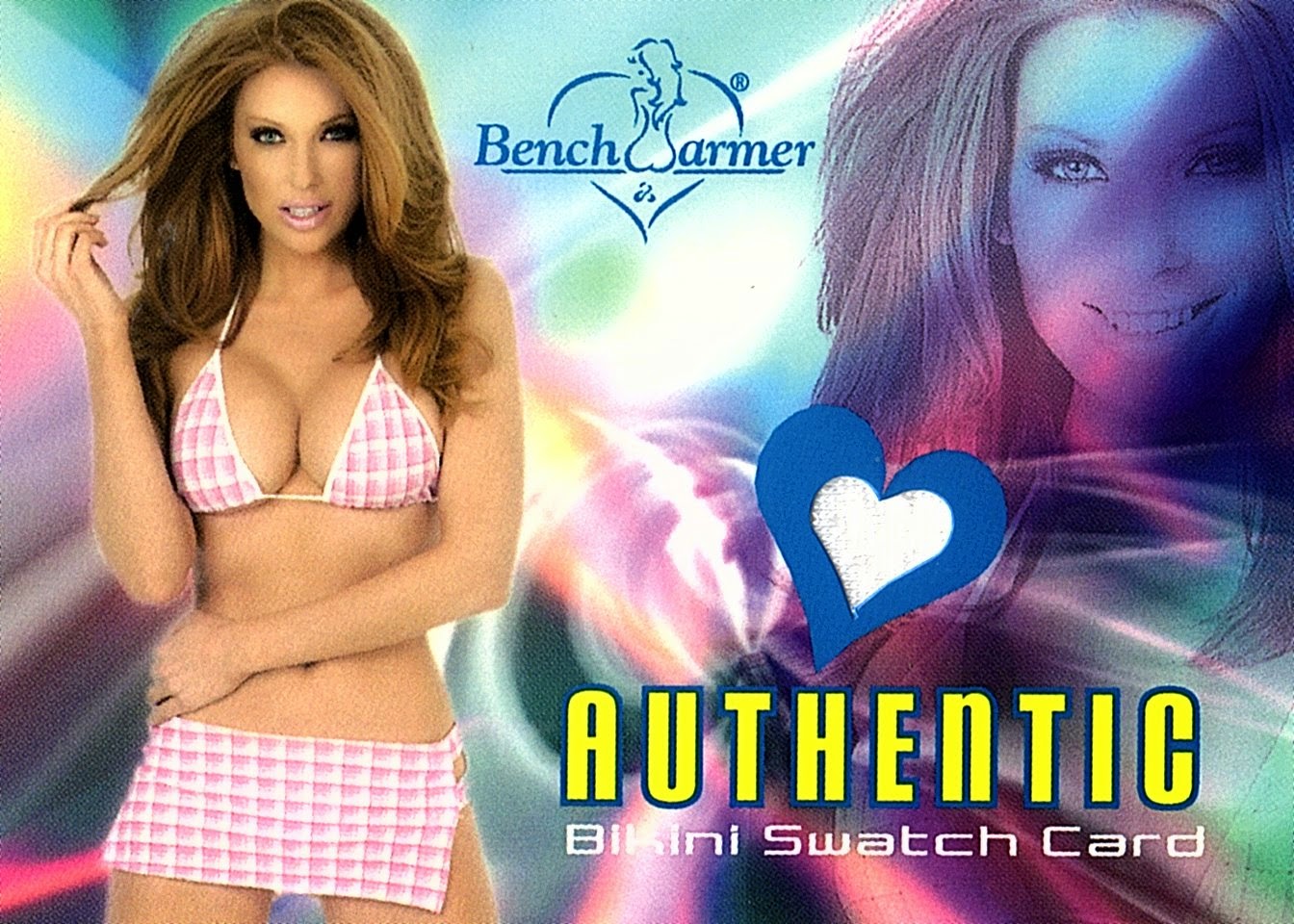 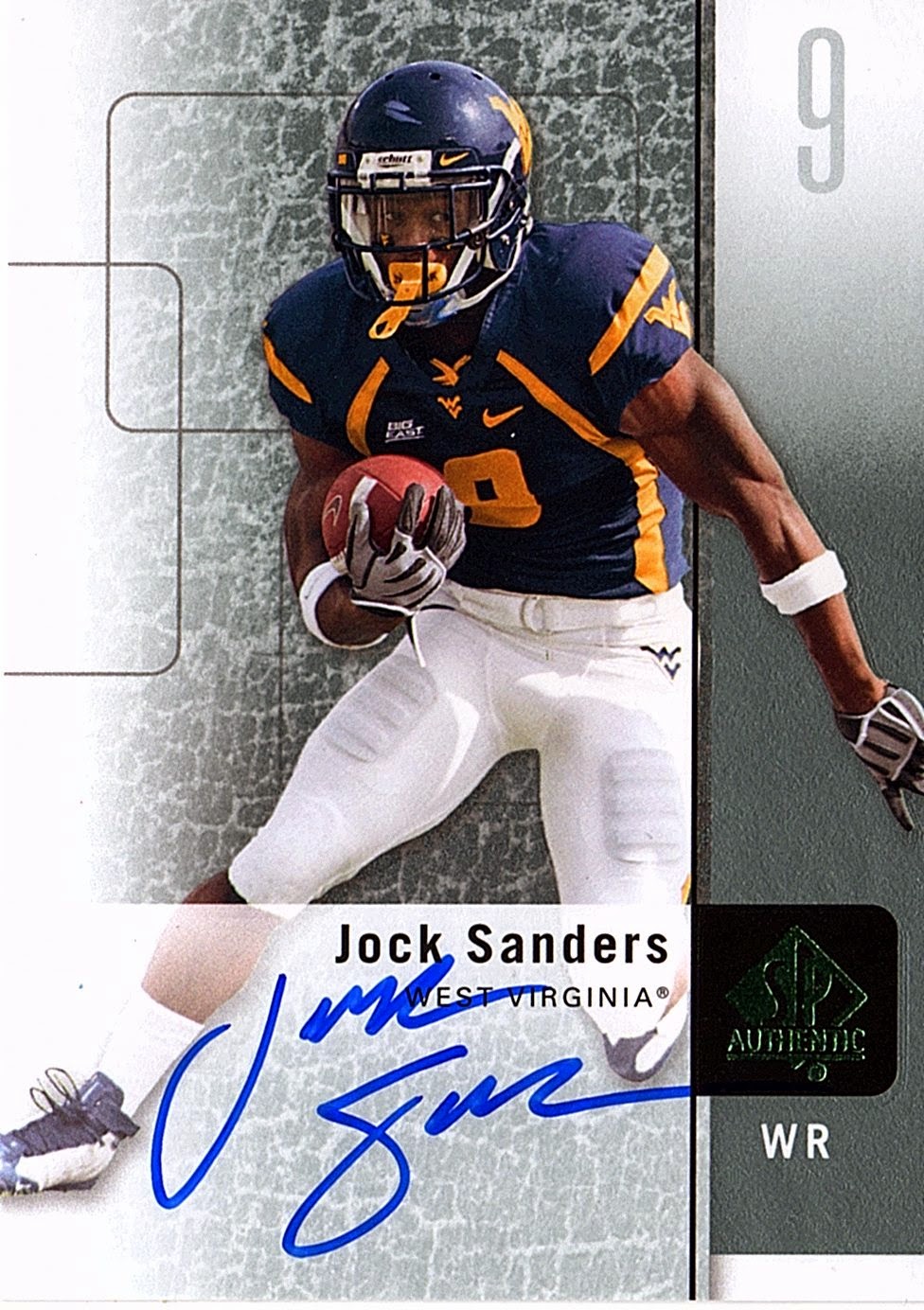 A beautiful on card auto of Jock Sanders. 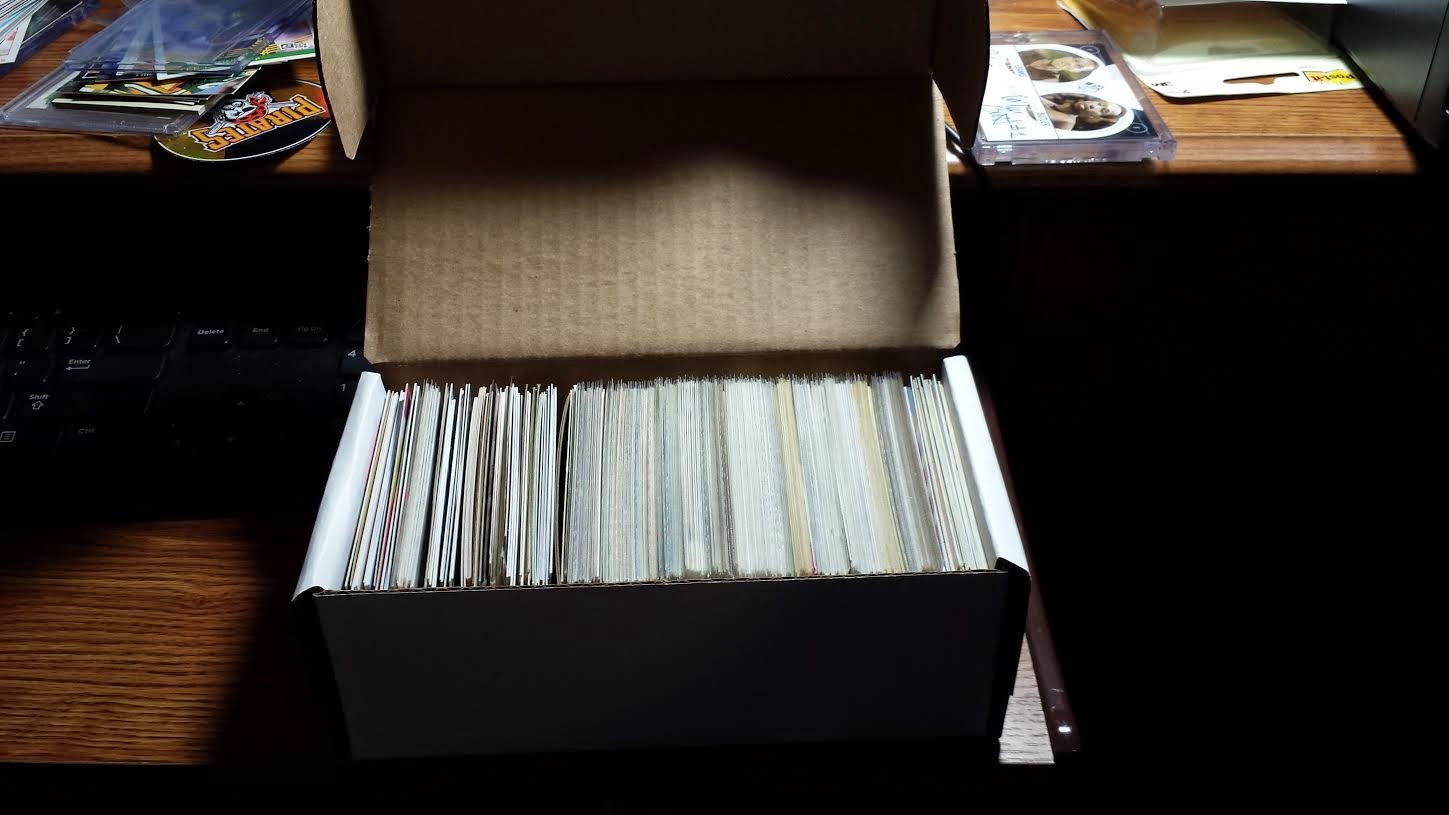 The big priority box had another box within it. This 500ct box is stuffed full of Pirate/Steelers/WVU. These will make good posting subjects down the road.

Probably thinking holy crap that was a ton of stuff.....not done yet. 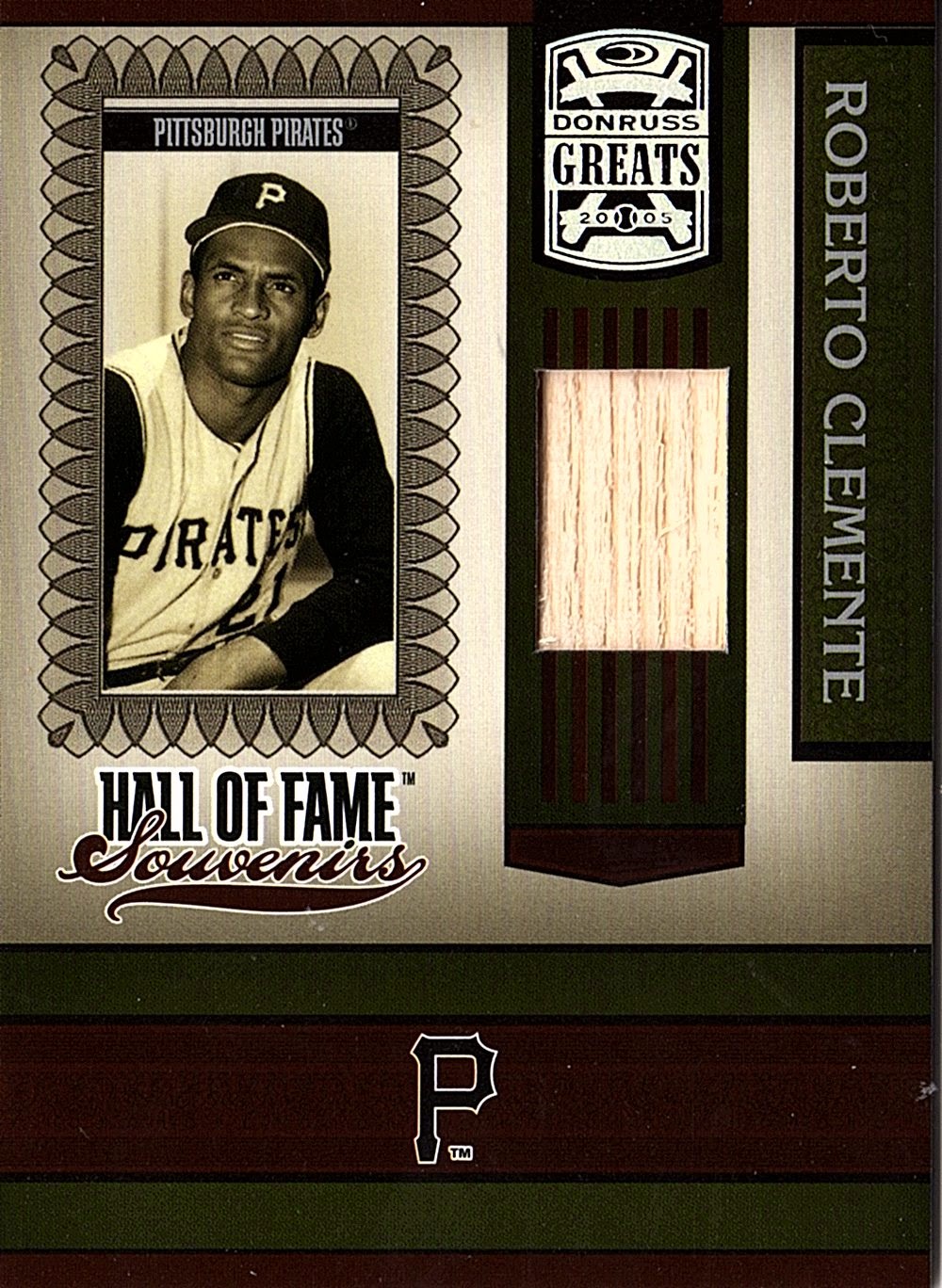 Wes has already blown me up to pieces with this trade and he decides to throw a Clemente on top of it. Thank God the barrage is over.............. or is it. 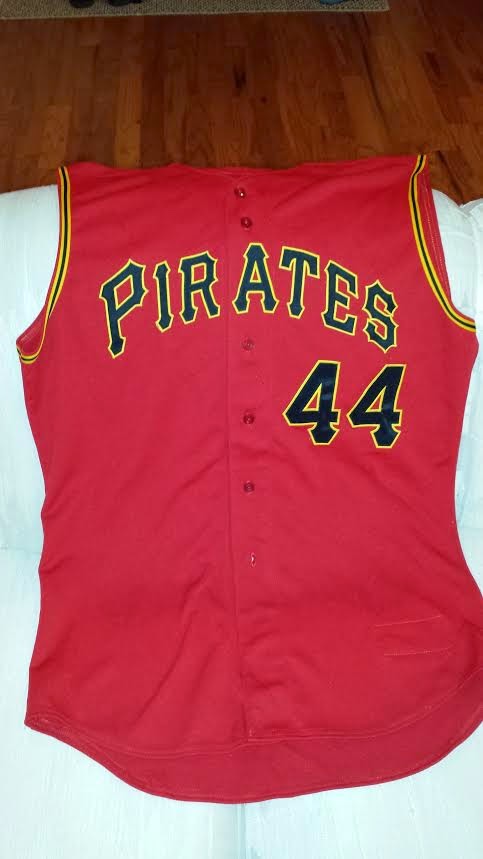 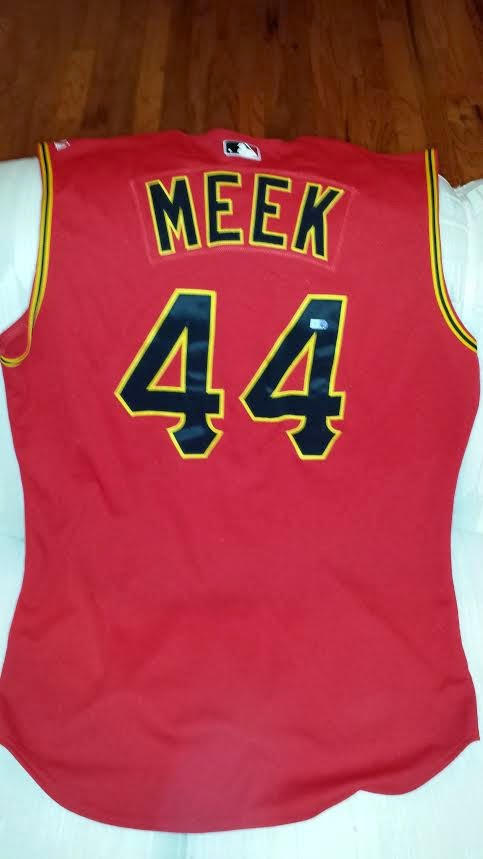 This is a game used jersey of former All Star reliever Evan Meek.  I couldn't believe my eyes when I saw this in the box.

How am I supposed to respond to this? Wes has totally killed my trade momentum. I could duck and hide, but since he is promising 7 spoils of war I might as well go down with a fight. The fight must go on

I need a montage.

Posted by BobWalkthePlank at 8:18 PM