A couple weeks back Weston from Fantastic Catch  held a fun prospect oriented break featuring a couple of Donruss Elite products and two Tristar products. I took the Pirates which only cost $7! The Pirates were well represented in these sets with guys like Gerrit Cole in the Elite sets and Pedro Alvarez in the Tristar. While I didn't hit big, I still got a nice mix. 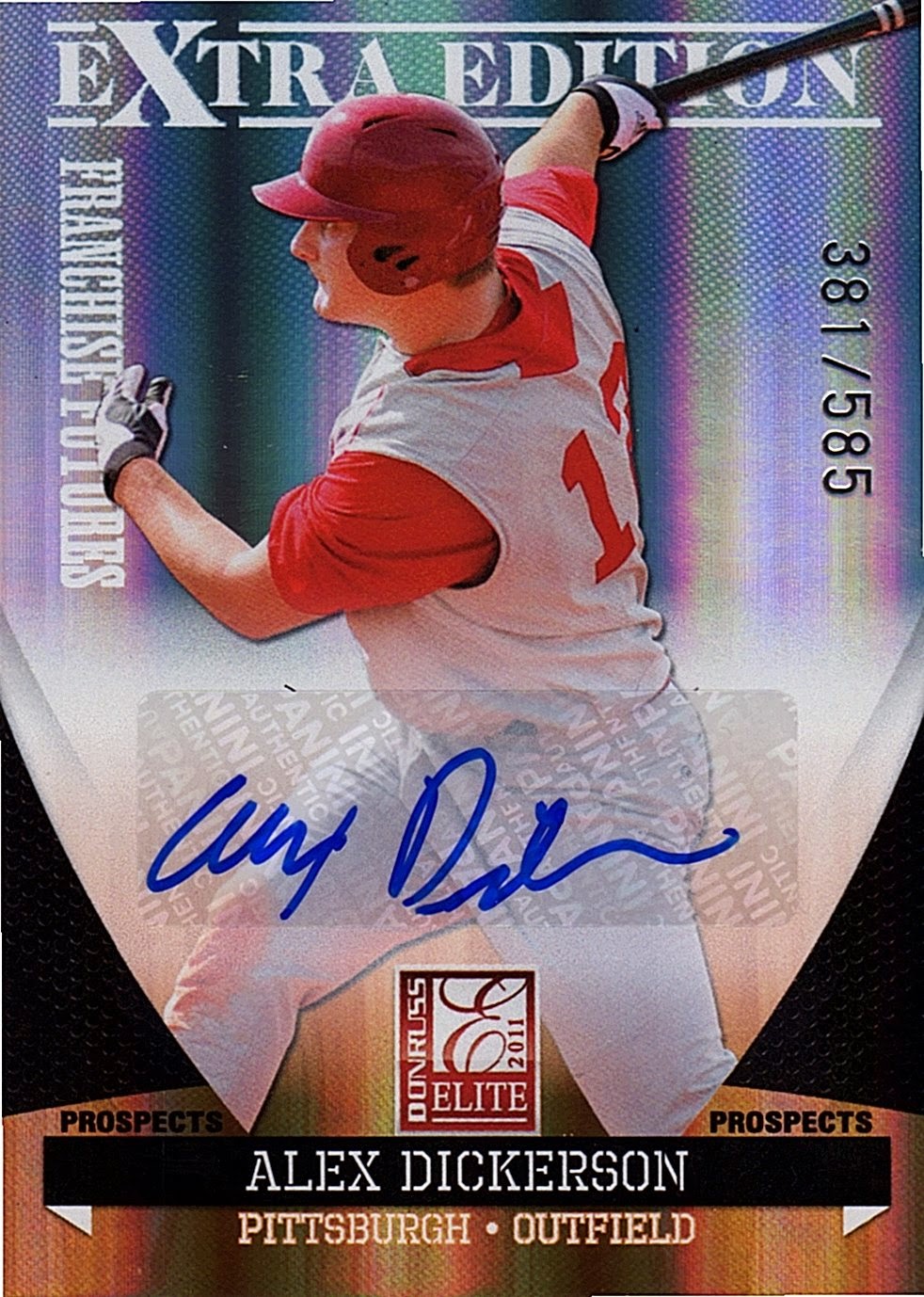 I did manage to get one autograph from the break. Dickerson was traded last season to the Padres for Jaff Decker who is off to a great start for the Pirates this spring. 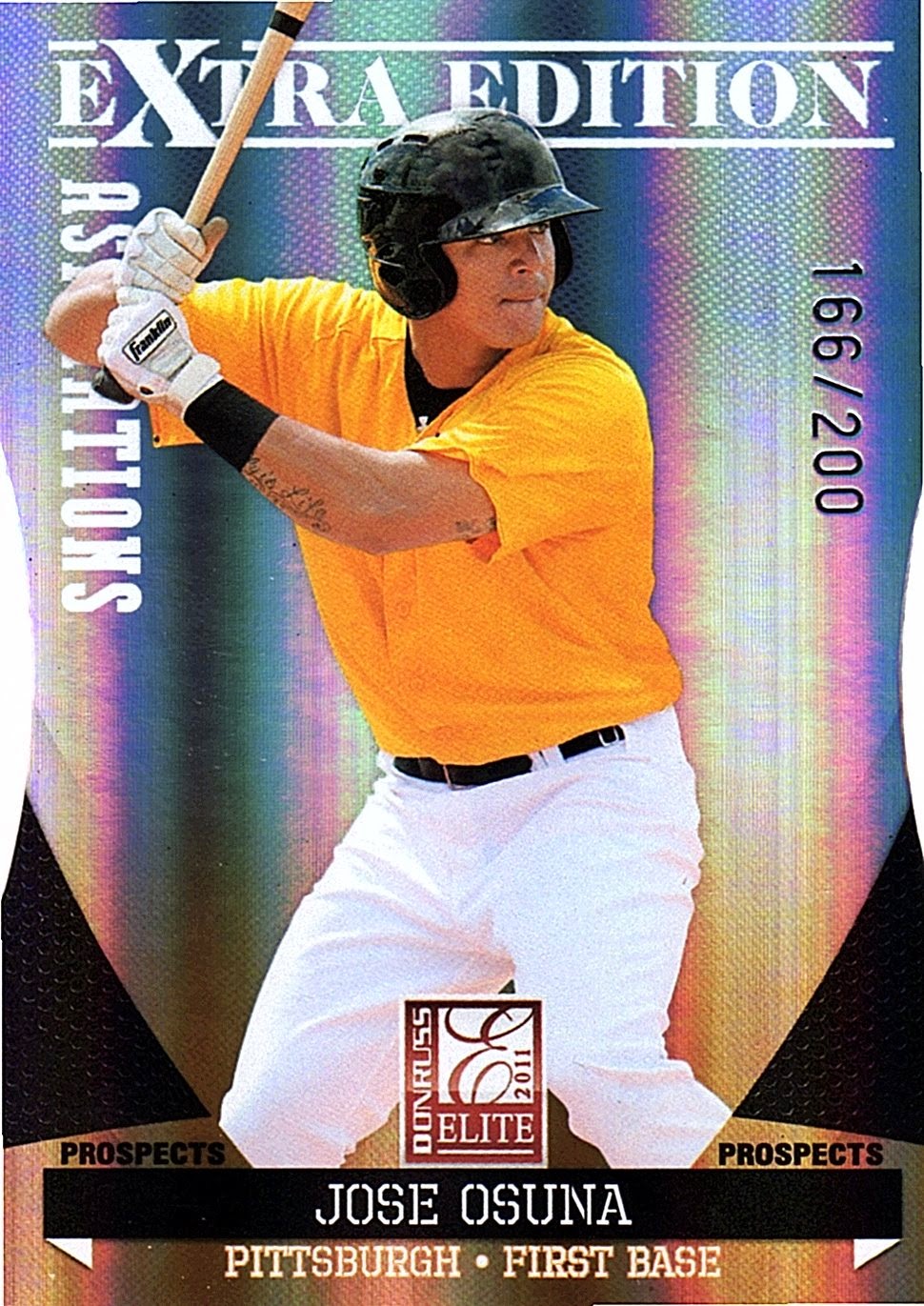 Jose Osuna has been in the Pirates system since he was 17. He broke out a little in High A ball in Bradenton so the Pirates might have a dark horse prospect in Osuna.  This is a nice parallel /200. 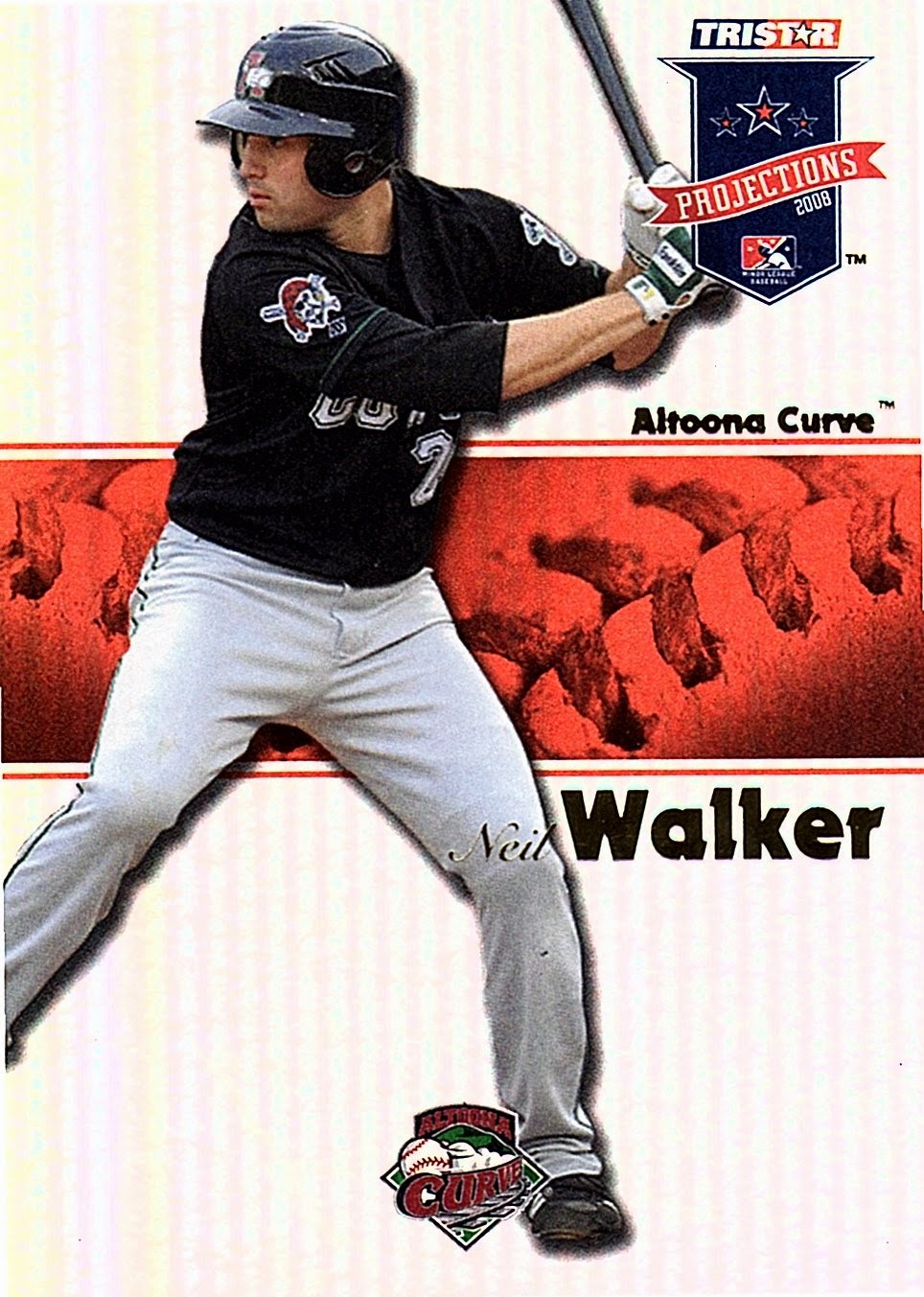 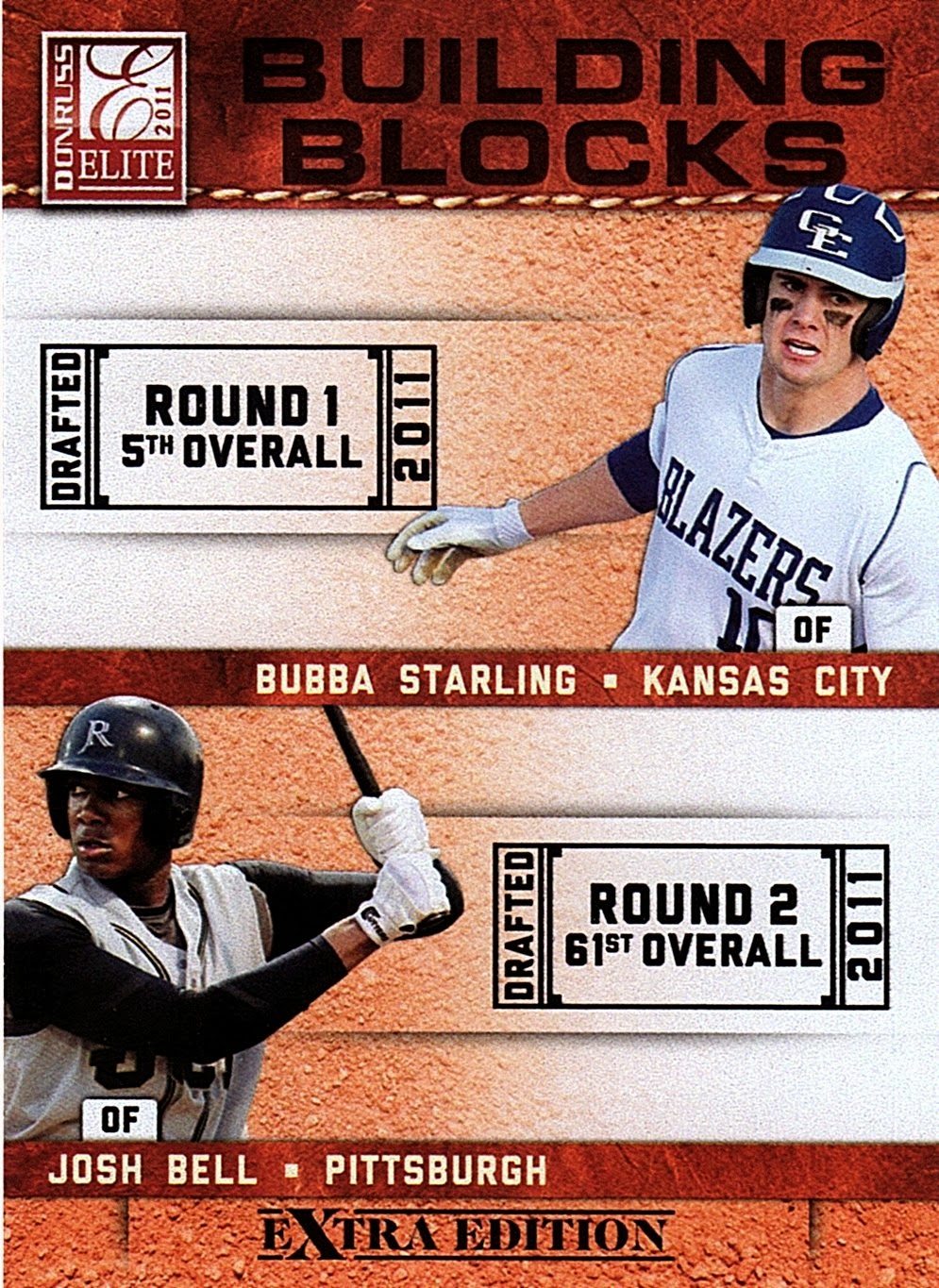 Josh Bell has been regaining steam in the Pirates system after spending much of his first two years on the DL. He looks to be the first baseman of the future. 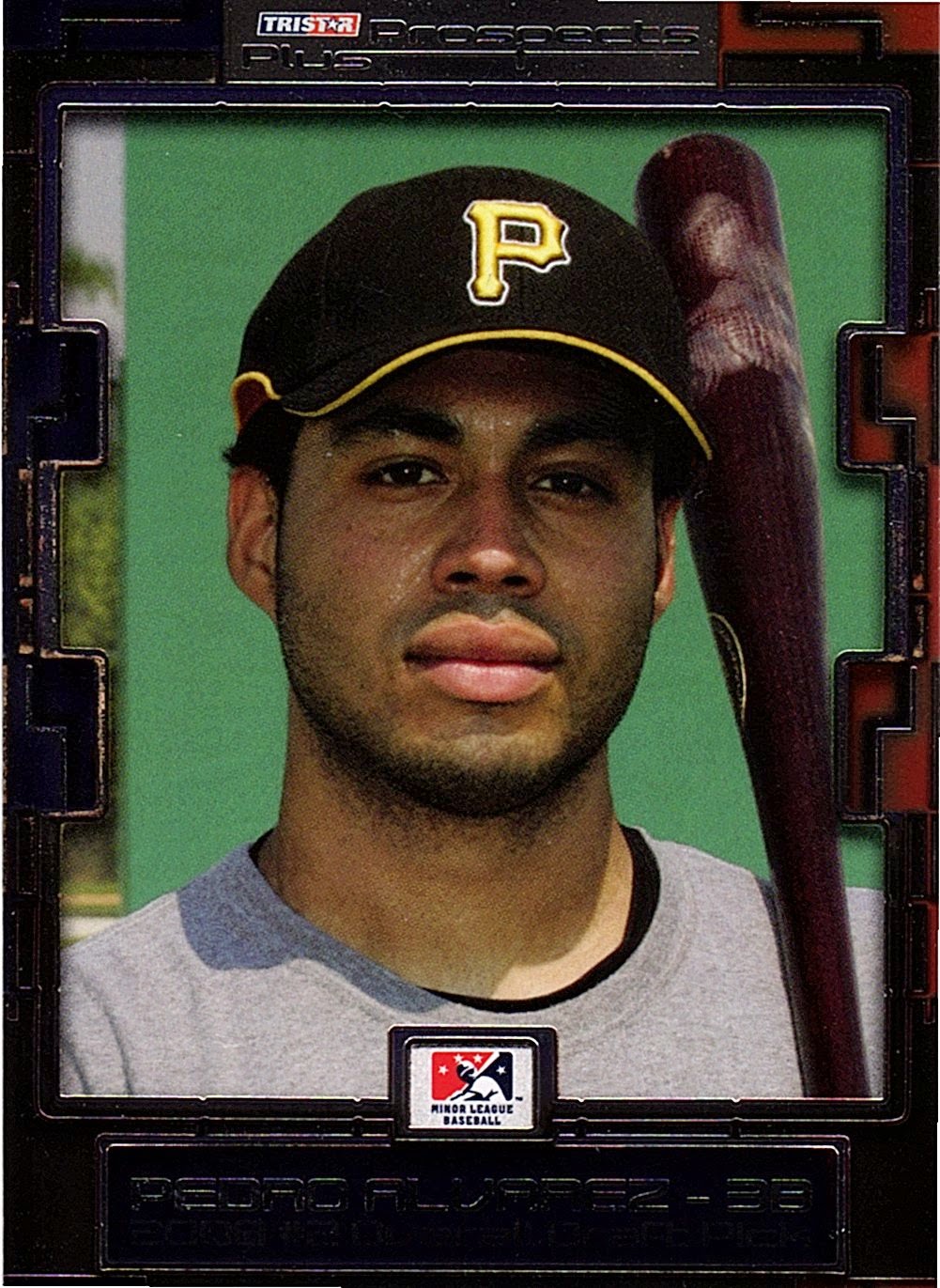 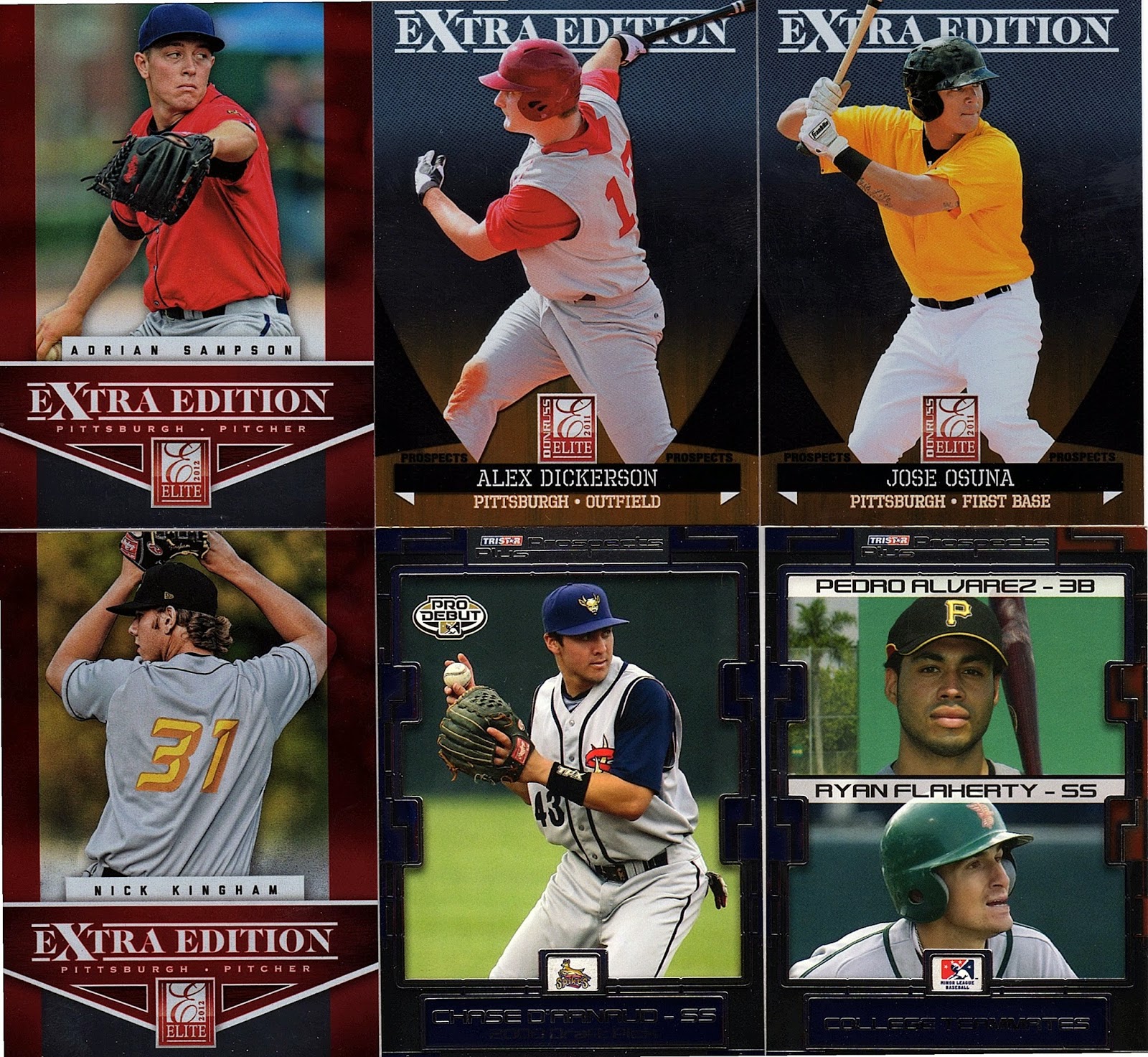 My favorite of this bunch is the Nick Kingham. He has a great chance to make is MLB debut this year.

Thanks for holding the break Weston. Keep me posted if you do anymore like this. It was a nice mix of cards!