Julie and I have become frequent trade partners over the last few months. This time around I received a big box stuffed full of Pirates. While this is just a small sample it will go to show that Julie wasn't messing around. Lot's of current Buccos and a few blast from the pasts. Overall it was probably close to 300 cards. Here are a few of my favorites. It was fun hunting through this box of cards, because cards like this popped up. A beautiful gold relic of Pops. 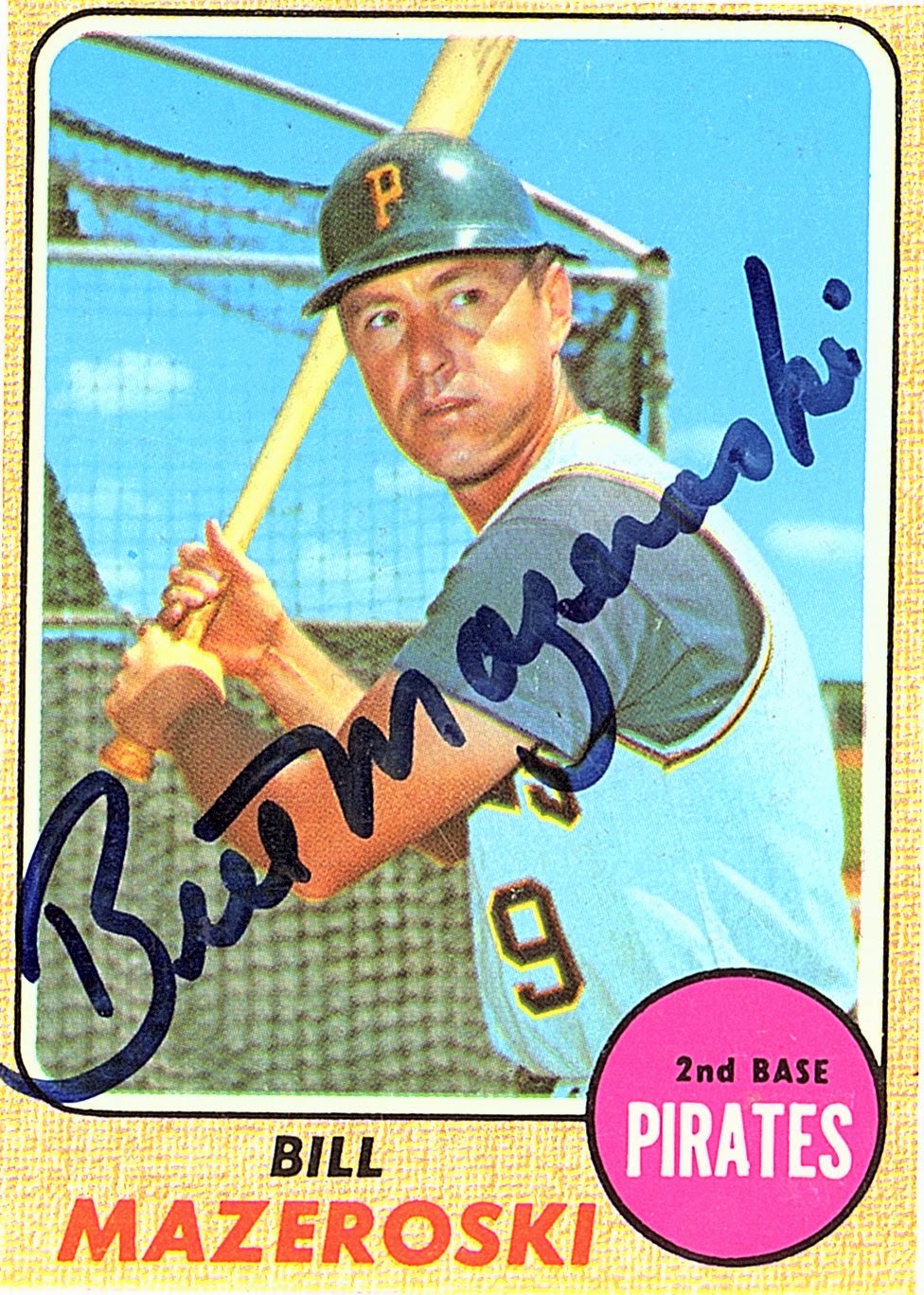 I'm not an authenticator, but this looks like Maz's signature. Either way it is a cool piece of vintage. 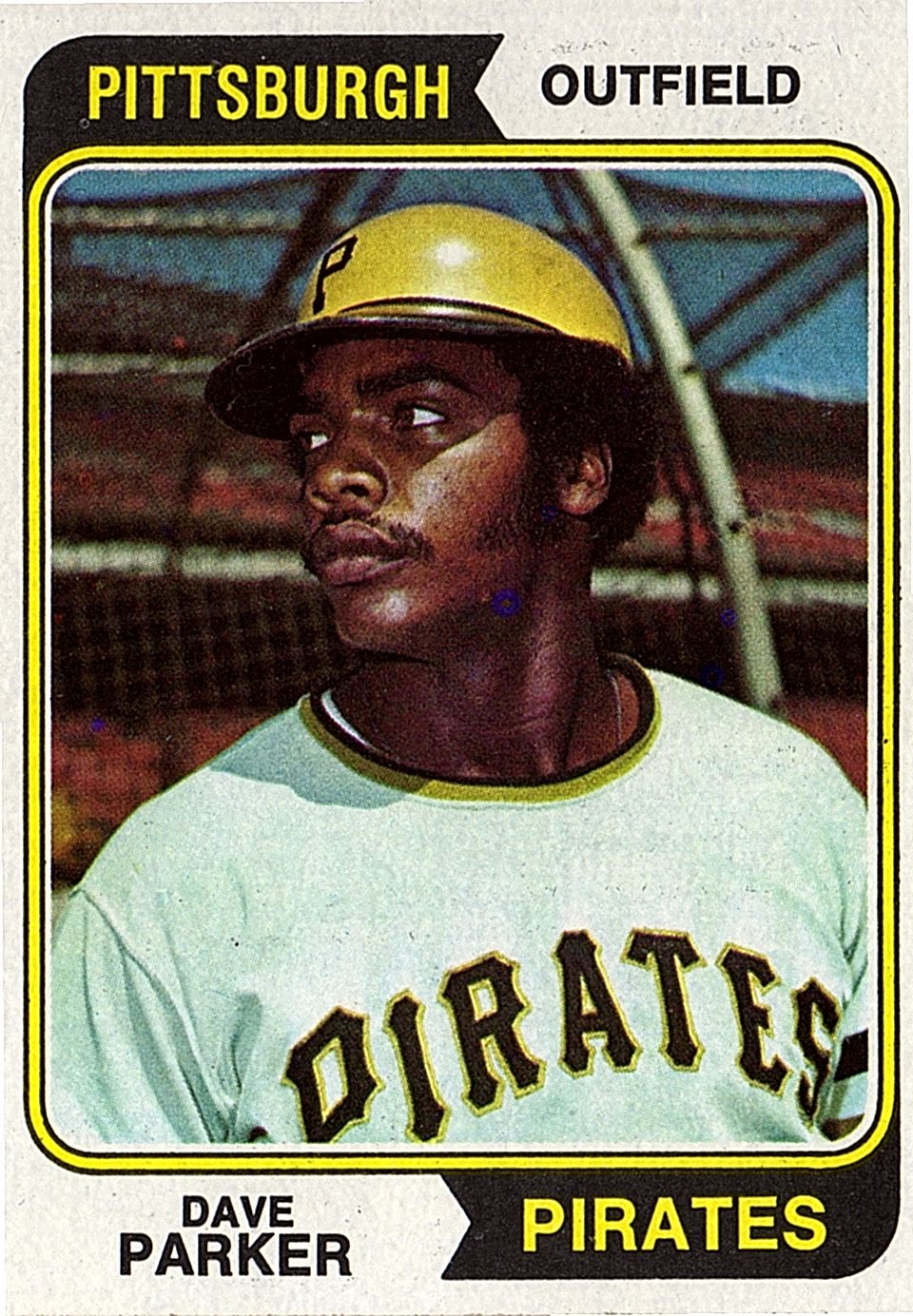 A rookie of the Cobra! 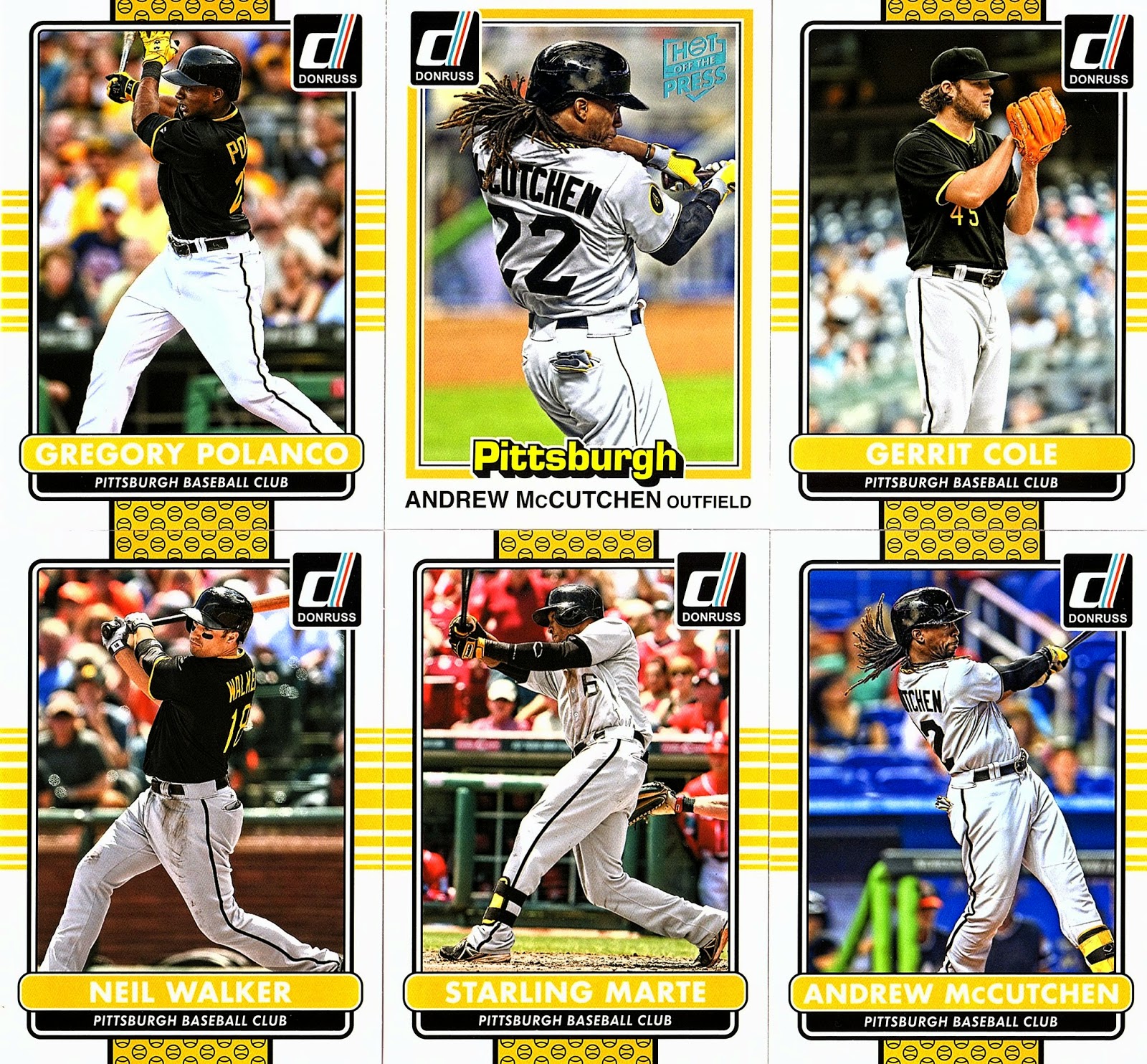 I'm a Donruss apologist. Maybe it just reminds me too much of my childhood and puts blinders over my eyes, but I'm looking forward to busting some 2015. I told myself I was going to limit myself to Stadium Club and Donruss for my own personal breaks this year. So far I've been good.

Julie was nice enough to send a long a nice chunk of the team set. 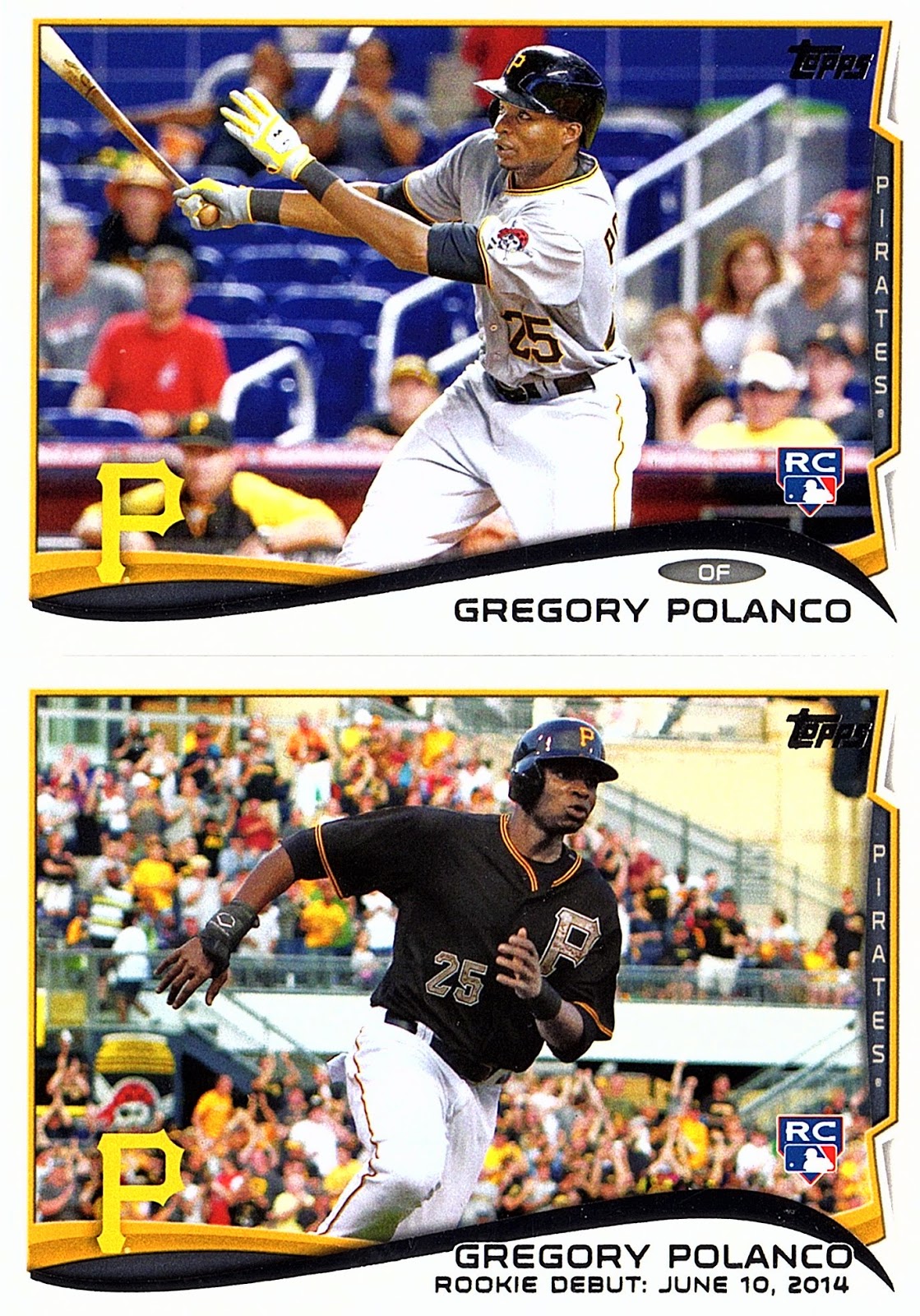 Everyone knows how I feel about Polanco. He is one of my favorites so any cards of his are greatly appreciated. 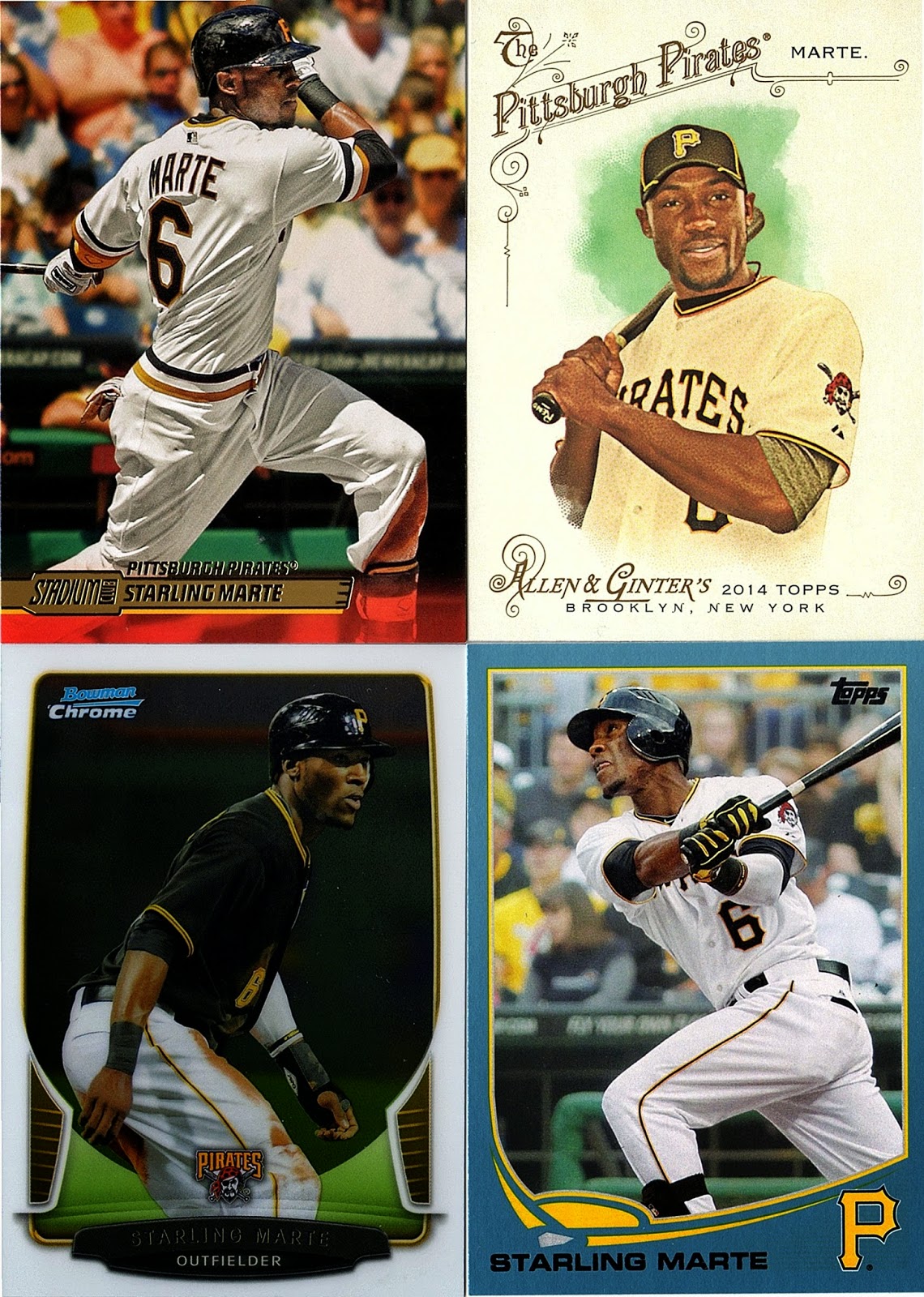 The Stadium Club Marte is a gold parallel. 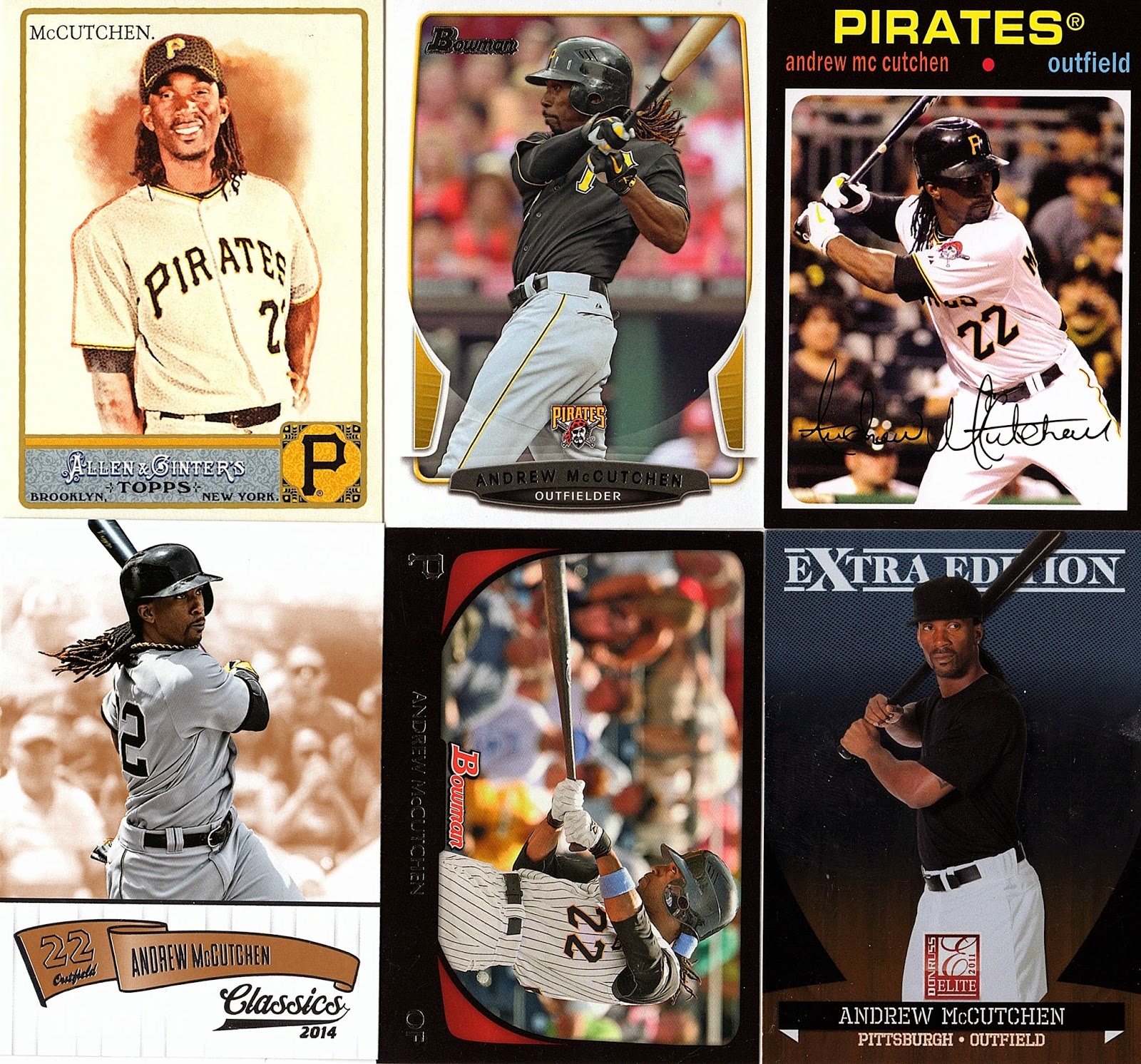 So many McCutchen's!!!! Nice to get the Classics Cutch since that was a very high end brand. Julie opened up a box of that stuff and pulled an awesome Bucco triple relic. Now if only she could find somebody to trade it to.....:) 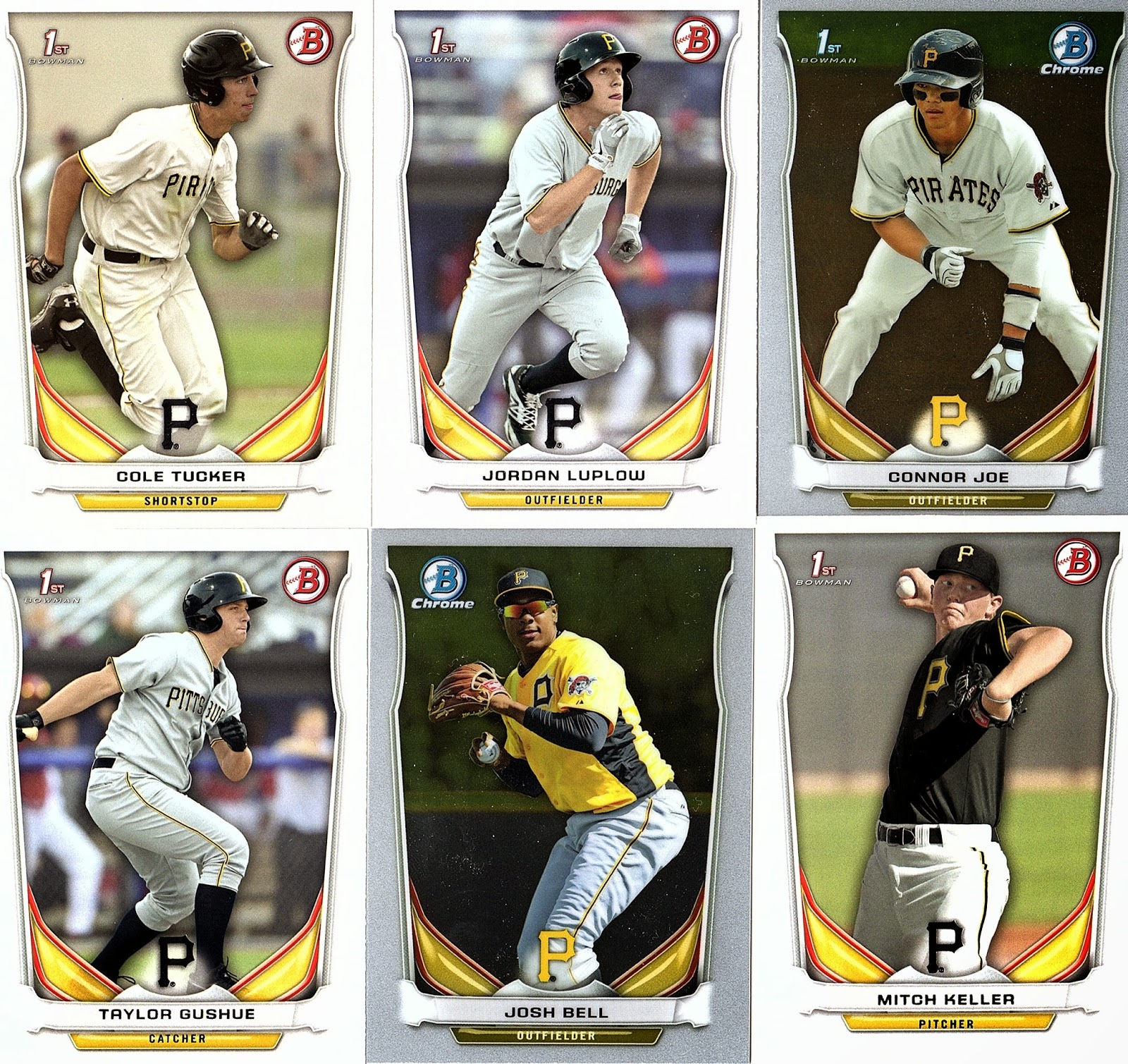 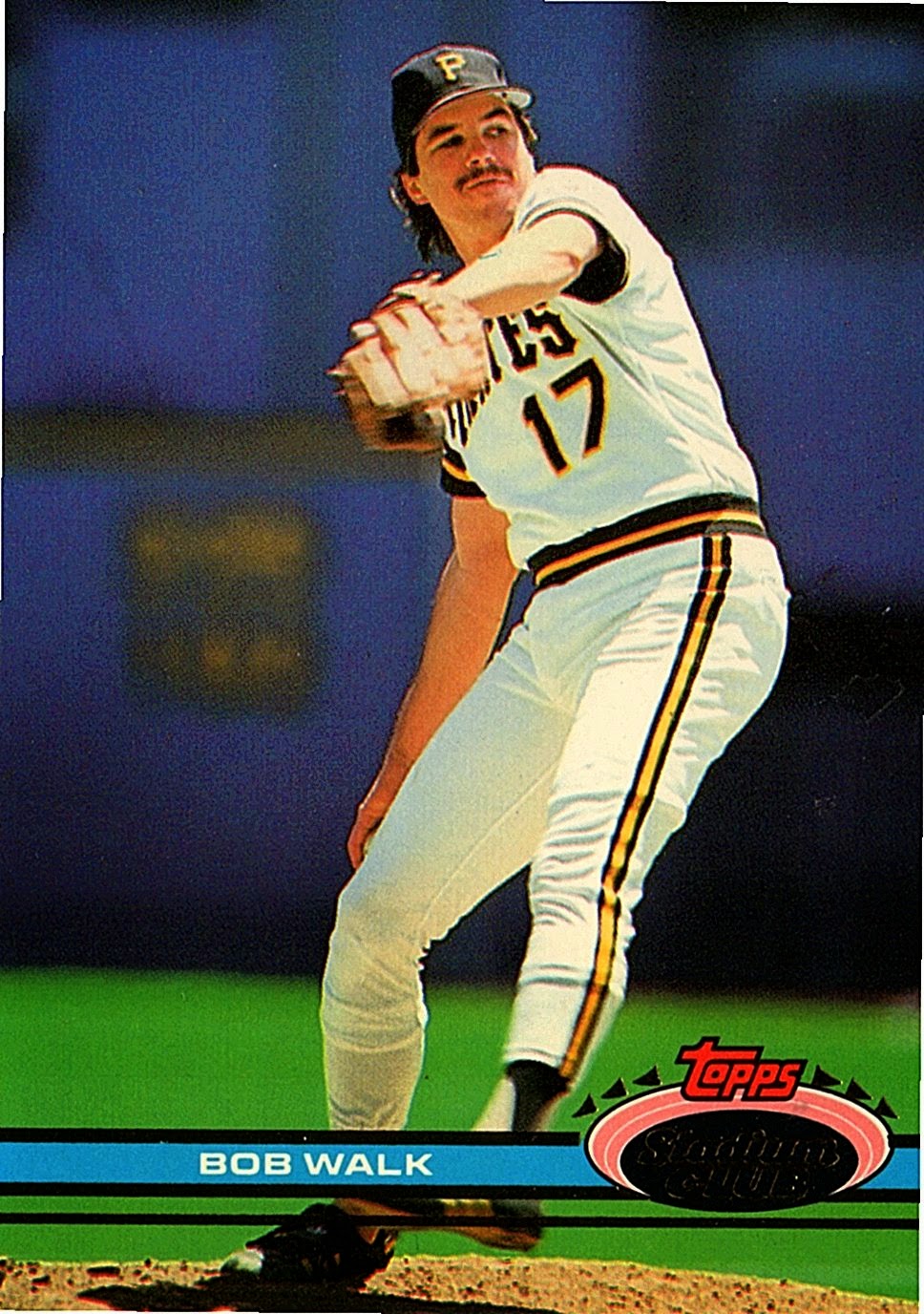 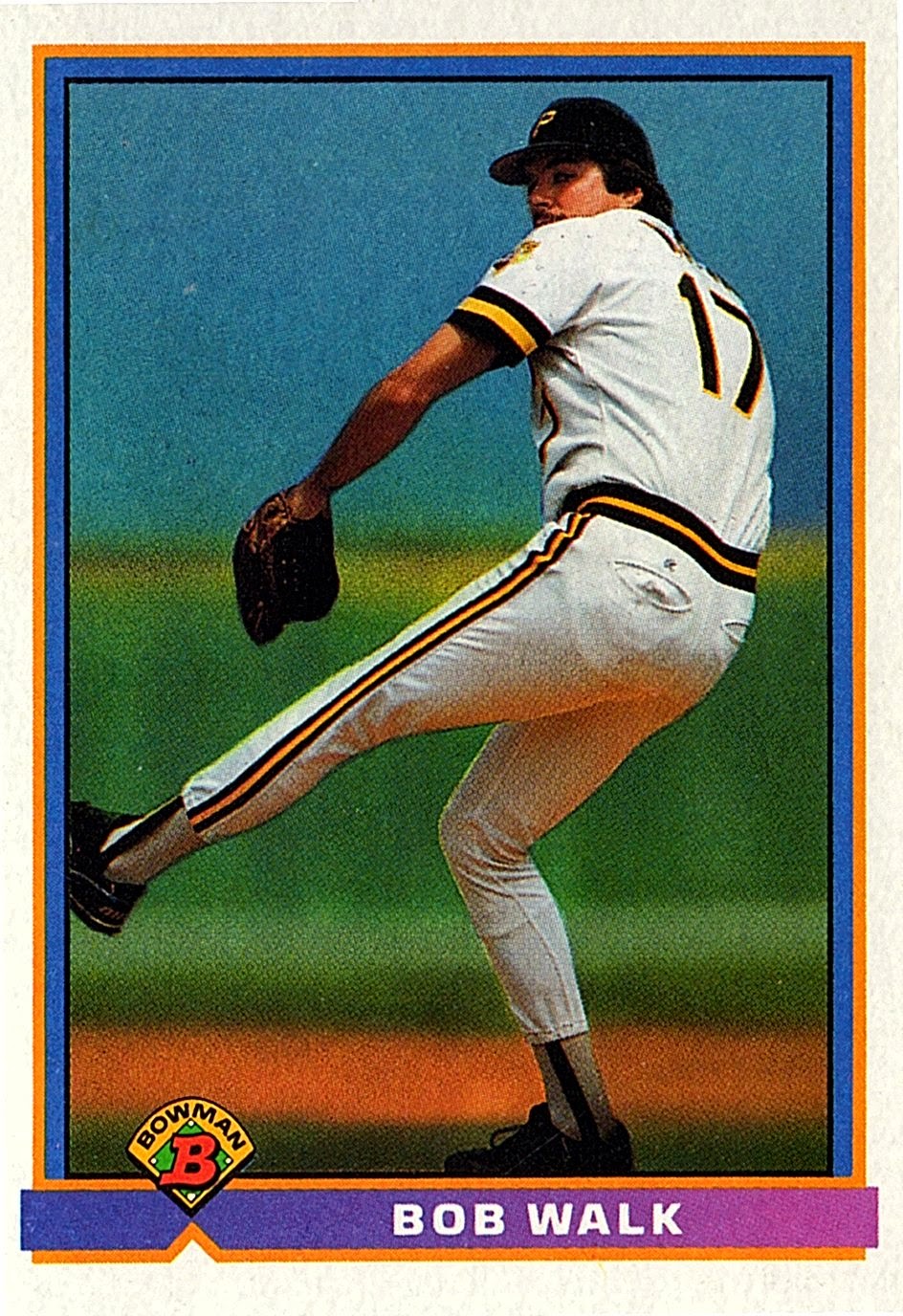 Thanks for all the great cards Julie. I pulled some other cards a side from the box for future posts as their was just too much cool stuff in the box. I'm on the hunt for some Tigers to keep the momentum going.